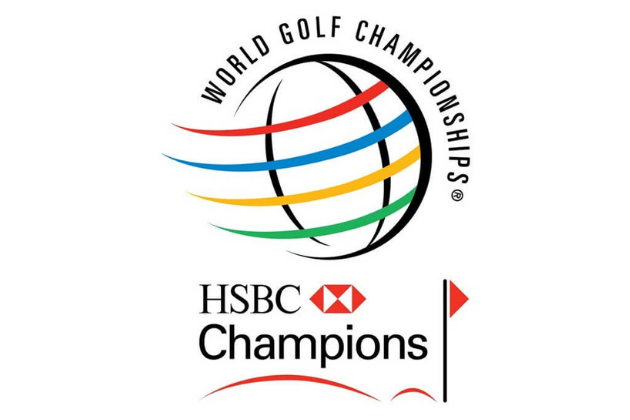 Shanghai, China – As the 2018-2019 PGA Tour season continues to unfold, many of the world’s top players headed to Sheshan Golf Club in China for the World Golf Championships HSBC Champions.  Last year’s winner, Justin Rose, defended his title against a field that featured top players from every corner of the globe. At the end of the day, it was American Xander Schauffele claiming the victory after a one-hole playoff with 54-hole leader Tony Finau.

The golf course showed its defenses early and often and it became clear that anything in the 60s was a great score this week.  After starting the final round with a three shot lead, Tony Finau shot a final round 71. At the end of 18 holes, that was only good enough to be tied with Schauffele, who birdied his final two holes of regulation to get himself into a playoff.  Riding a hot hand, Schauffele was able to keep it going, making birdie on the first playoff hole to Finau’s par and claiming his first victory since the 2017 Tour Championship.

The win is the third PGA Tour victory of the 25-year-old’s young career.  By shooting 66-71-69-68 to finish at a total of -14, he became the only player of the week to fire three of his four rounds in the 60s.  Schauffele’s final round 68 was the low round on a day when only two other players (2018 major winners Francesco Molinari and Brooks Koepka) were able to break 70. His closest chaser behind Finau was world number two Justin Rose, who came in to the final round tied for second and finished in solo third at -10 after a disappointing final round 72.

Other notable finishes included Kiradech Aphibarnrat and American Andrew Putnam, who both finished at -8 in a tie for fourth.  Keegan Bradley also continued to build on his positive performances as of late, finishing solo sixth at -7 and one shot in front of a stable of blue chippers Patrick Reed, Tommy Fleetwood, Patrick Cantlay, and Thorbjorn Olesen.

Next week, the PGA Tour moves stateside to the Shriners Hospitals for Children Open at TPC Summerlin in Las Vegas.  Patrick Cantlay is the defending champion there. Other notable players in the field include Jordan Spieth, who will make his first fall start since 2015, Rickie Fowler, Bryson DeChambeau, and Webb Simpson.