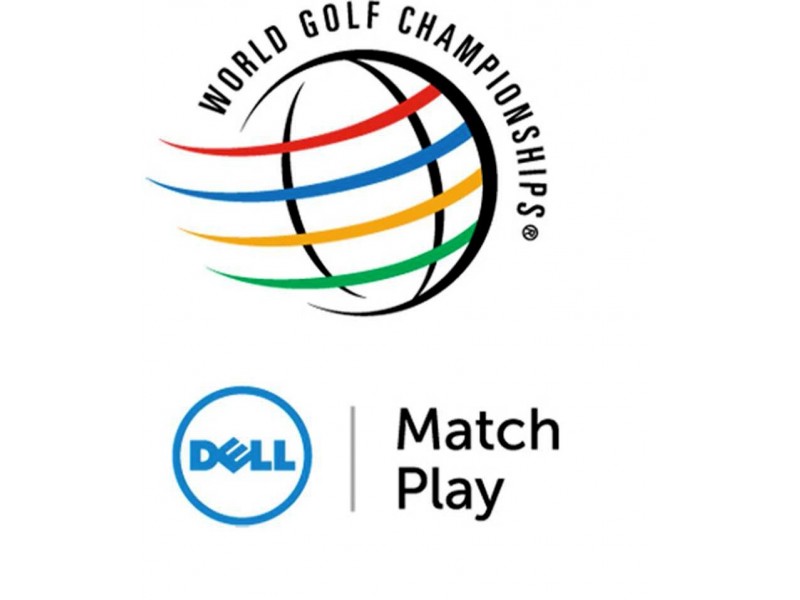 Austin, Texas- Bubba Watson stayed hot all weekend long and cruised Sunday to a WGC Dell Technologies Match Play title and his second win of the season. It is the first time Bubba has won two events before the Masters and he is now 8-1-2 in match play over the last two years at Austin Country Club. Bubba started the week as the 35th overall seed and the 3rd seed in his round robin group. After defeating Branden Grace 5 & 3 the first day, Watson was down early in his day two match against Australian Marc Leishman but won three straight holes on the back nine to win 3 & 2 and move on to day 3 with a 2-0 record. On Friday, Watson faced American Julian Suri and battled through the entire 18 to halve the match. Suri had the chance to push the match to a playoff but lipped out a 14-footer from the fringe on 18 while Bubba easily drained an 8-footer to move on to the round of 16.

Watson faced a tough test early Saturday morning against Brian Harman, who was coming off an incredible 5 & 3 win over Rory McIlroy to move to the round of 16. After an eagle on the 12th to put Watson up 3, Harman won the 13th but couldn’t catch Bubba over the next four holes and Watson moved on to quarterfinals with a 2 &1 win. Watson stayed hot in the afternoon against Kiradech Aphibanrat with a 5 & 3 win. The two stayed even throughout the entire front nine but Bubba caught fire at the turn and won 4 straight holes on his way to the semifinals and a matchup with Justin Thomas.

Thomas had just come off a tough match with Kyle Stanley and moved to 5-0-0 on the weekend and a shot at becoming the No.1 player in the world. Fortunately for Watson, this possibility was too much of a thought in Thomas’ mind the entire match on Sunday morning. Bubba went up 3 holes through 6 after draining a 25-foot eagle putt but Thomas fought back to within 1 after the front nine. At the 16th, Thomas birdied from 22-feet away but Bubba cleaned up his own birdie and moved on to meet Kevin Kisner with a 3 & 2 victory. After the match, Justin Thomas commented on the possibility of winning the match and becoming the No. 1 player in the world. “I’ve never had a more difficult time blocking out a single thought.”

Kevin Kisner fought a tough battle all Sunday morning against Alex Noren and would finally eek out a win on the 19th hole of their match. Noren missed a 7-foot birdie putt on the 18th to win the match and Kisner took advantage on the first and only playoff hole. Kisner birdied from 5-feet away and secured a finals matchup with fellow Georgia Bulldog, Bubba Watson.

It looked like the battle with Noren had taken its toll on Kisner because Watson absolutely dominated the finals matchup. Bubba would win the first five holes and extend his lead to 7 after a birdie putt on the 10th. Kisner was able to bounce back at the 11th and win the hole but Watson was relentless in his pursuit of the weekend win. Bubba would birdie the 12th and secure a 7 & 6 victory, as well as a celebratory hug from his mom. Watson was emotional following the match, crediting his mom and his overall focus. “Without my mom’s upbringing who knows what I’d be doing… I just got off to a good start. I was so focused on golf and so focused on committing to the shots.”

Alex Noren was able to take advantage of a struggling Justin Thomas in the consolation match and capture a 3rd place finish with a 5 & 3 win. Noren now has a runner-up finish and two 3rd place finishes in his last seven PGA Tour starts.

The opening field of 64 saw 19 different countries represented and a star-studded group vying for the WGC Match Play title. After the round robin play, many were shocked to see top seeds make an early exit in the Lone Star State. Defending champion, Dustin Johnson, lost all three of his opening round matches while Jon Rahm and Hideki Matsuyama were only able to win one match. Jordan Spieth and Patrick Reed went into their Friday matchup both 2-0 but Reed was able to walk away with the victory. Phil Mickelson was able to win 2 of his 3 matches within the group but Charles Howell III walked away undefeated after Friday. Sergio Garcia lost to Kyle Stanley 3 &1 on Saturday morning while Louis Oosthuizen lost 2 & 1 to Ian Poulter.

At the Corales Puntacana Resort & Club Championship in the Dominican Republic, Brice Garnett walked away with a four stroke win and an 18-under for the weekend. Former All-Pro quarterback of the Dallas Cowboys, Tony Romo, played in his first PGA Tour event as an amateur but missed the cut and finished dead last.