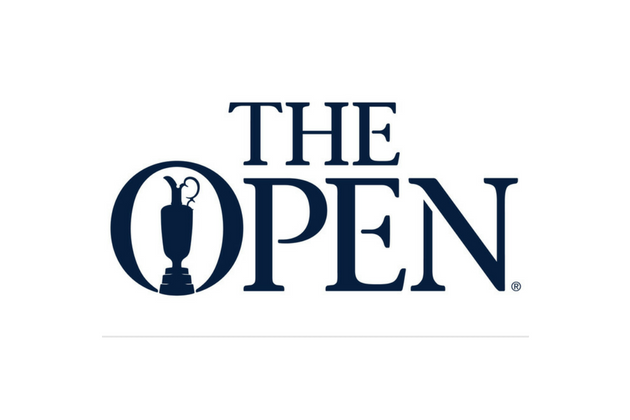 Francesco Molinari is the Champion Golfer of the Year

Carnoustie, Scotland – Francesco Molinari held off a pack of some of the world’s strongest golfers on Sunday to win his first major.  Known as one of the world’s most challenging links golf courses, Carnoustie was the 147th host of the The Open Championship.  This is the 96th year that the Open has been hosted in Scotland.  The course was played as a par-71 at just over 7400 yards.  However, with the brown, baked-out fairways, at times the course seemed to played much shorter than that.

Early on day one, Kevin Kisner found a hot putter, carding a 5-under 66 to get himself into solo first place.  Kisner was clutch again on Friday, making key putts all day long and had a 2-shot lead before dropping a double bogey on 18 to get into a tie for first with Zach Johnson.  Zach shot a day-2 67 to push his score to 6-under for the tournament.  The headline of Friday, however, was England’s golden boy in Tommy Fleetwood who delivered the low round of the day with a sizzling 65.

Saturday is “moving day” and there was certainly plenty of moving by some of the worlds best players.  Tiger Woods made some noise after posting a 5 under 66 and at one point was in a tie for first.  He entered Sunday 4 shots back of the lead.  Jordan Spieth also came out firing on the weekend, carding an eagle on his first hole during a Saturday round of 65 that earned him a share of the lead on Sunday morning.  Also tied for the lead at -9 were Kisner and Xander Schauffele, last year’s rookie of the year on tour. Kevin Chappell began the day two back with a pack of chasers that included Francesco Molinari at -6 and Tiger Woods, Alex Noren, and others at -5.

On Sunday, viewers were treated to a fantastic finish that featured multiple players vying for the win.  Woods, Schauffele, Kisner, Rose, and Rory McIlroy each found themselves tied for the lead at one point during the day, but none were able to avoid making bogeys the way Molinari did.  The Italian showcased the consistency and short game prowess that made him a bit of a dark horse pick for many going into the week. At 35 years old, he earned his first career major victory and hoisted the Claret Jug Sunday evening at Carnoustie.

Other notable finishes included Justin Rose, who shot one of the few under par rounds on the final day (69) to finish in a four way tie for second with Rory McIlroy, Kevin Kisner, and Xander Schauffele.  While the pressure seemed to get to Kisner and Schauffele (who both shot final round 74s), Englishman Eddie Pepperell fired the best round of the day with a 67 to finish T-6 with Tiger Woods and Kevin Chappell.

Next week the PGA Tour travels to Ontario, Canada for the RBC Canadian Open.  The field will include 33 players who took part in the Open Championship, including world number one Dustin Johnson, Canadian Adam Hadwin, and college standout Norman Xiong, who will make his third start since turning professional.