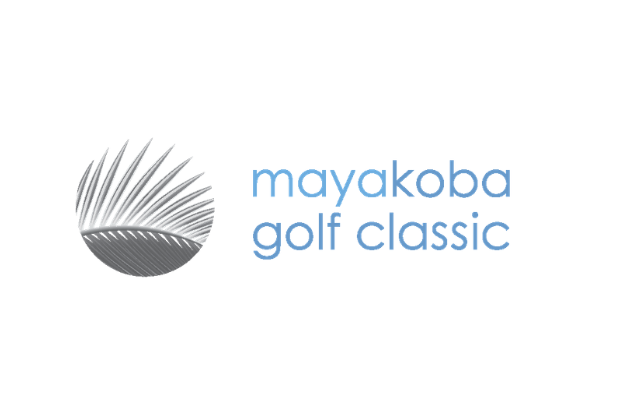 Kuchar Returns to the Winners’ Circle in Riviera Maya

Playa del Carmen, Mexico – Matt Kuchar (-22) earned the 8th PGA Tour win of his career and first in four and a half years at the 2018 Mayakoba Classic in Mexico.  After making back-to-back three putt bogeys on 15 and 15 and seeing his lead shrink to one stroke, Kuchar rebounded and held his nerve with a par on the final hole of the tournament to earn a one stroke victory over Danny Lee.  The win means Kuchar will join the field for the Sentry Tournament of Champions at Kapalua in January.

Kuchar started the day with a four shot lead.  Chasing him was a pack of players that included Lee, J.J. Spaun, Richy Werenski, Whee Kim, and rookie standout Cameron Champ.  On a week when anything north of a 67 saw players losing ground to the field, it was essential to play well on Sunday. Champ, who showed more glimpses of greatness during his second round 62 was unable to close in convincing fashion, shooting a pair of 69s on the weekend and ending T10, six shots back of the lead at -16.  Whee Kim also finished T-10 after starting the final round in second and shooting a disappointing 71.

Scott Piercy, on the other hand, shot 62 on Sunday to make a huge jump up the leaderboard and finish at -17 in a tie for sixth.  Danny Lee (-21) also had a week to remember and reminded viewers about his ability to go low consistently. He shot 65-66-67-65 to finish just one shot back of Kuchar and two shots ahead of Spaun and Werenski (-19).  Lee’s only PGA Tour win came at the Greenbrier in 2015, but he looks to have his game on track. Brice Garnett also had a confidence building week and finished one shot back of Spaun and Werenski at -18.

Jordan Spieth and Rickie Fowler were the biggest names in the field, though neither were able to contend.  Fowler played well but never got his game firing on all cylinders and finished at -14 and T16 with Tony Finau among others.  Spieth struggled from the start and missed the cut after shooting 71-69.

Next week, the PGA Tour heads to the RSM Classic in Sea Island, Georgia.  Austin Cook will defend the first title of his career against a field that includes Webb Simpson, Zach Johnson, Cameron Champ, and 72-hole record holder Kevin Kisner.