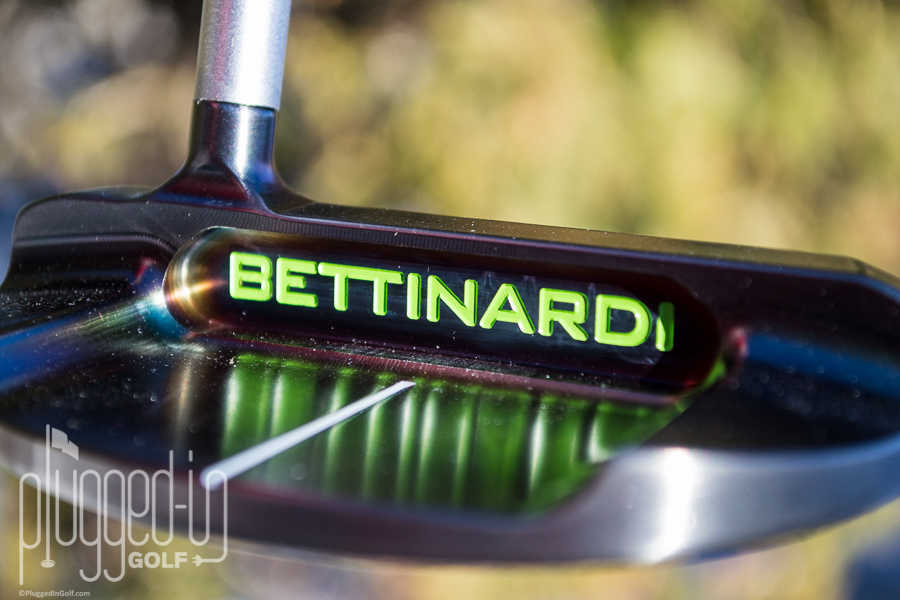 The Bettinardi BB40 is a loud putter with elements of classic Bettinardi as well as over the top flash that’s sure to make a statement. 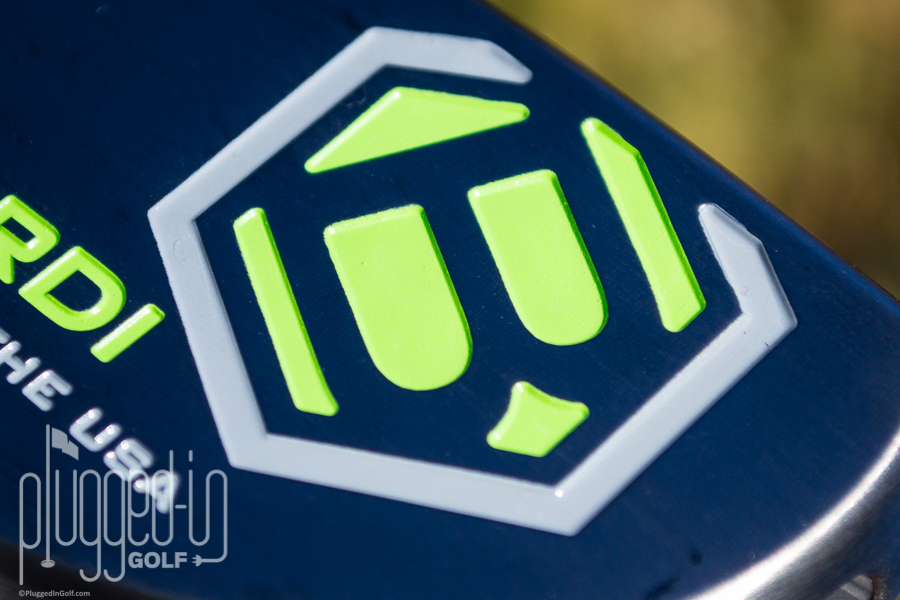 Every two seasons Bettinardi releases a new line of BB Series putters.  You can typically expect to see the BB1 and BB1F in the lineup, but the rest of the series is always a bit of a surprise.  2016’s BB Series brought an update to the mid-mallet design, the Bettinardi BB40.  Aside from some new loud looks that seem to target the youth movement in the game (hopefully they have deep pockets), the BB40 is very much in line with BB models from the past. 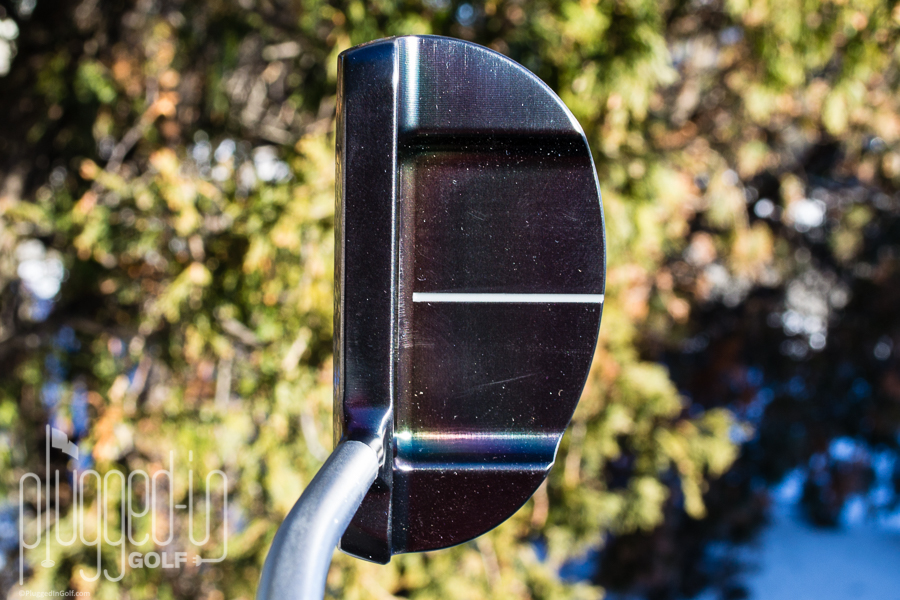 The Bettinardi BB40 is a basic crescent shape with a medium sized topline and straight shoulders.  People looking to “do the whole Bettinardi thing” will be happy to see the classic honeycomb face milling designed to give you that firm click-y feeling at impact.

The finish is called “Midnight Black” which has a little bit of a rainbow hue to it.  The finish has been seen before, but it leaves me feeling a bit like “if you’re going to do the rainbow look, make it count.”  The rainbow aspect of the finish is more noticeable in some models than others, but still, I’d expect to see it pop a bit more if it’s going to be a major characteristic of this putter.   That black/rainbow PVD finish paired with the bright lime paint, lime and purple grip, matte shaft (how did you double bend a C-Taper?!), and white/lime headcover certainly are not for the faint of heart and make for quite a polarizing look at $299 a pop.  Traditionalists are not going to gravitate toward this putter, that’s for sure.  If it happens to be your speed and you’re into the bold and loud vibe, the BB40 will be perfect. 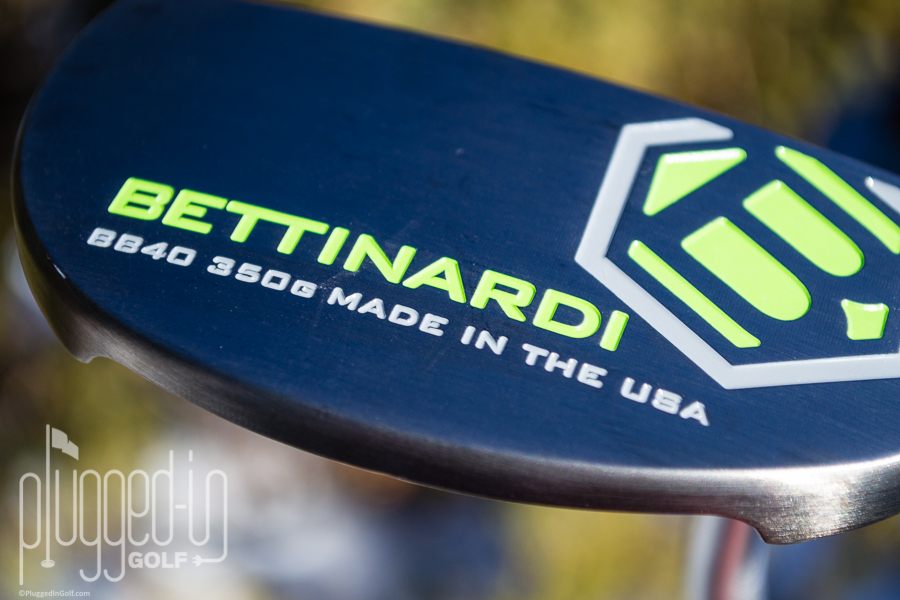 By design, the Bettinardi BB40 is a firm and clicky putter both in sound and feel.  The perimeter weighting is supposed to make the BB40 more forgiving, but in reality, you still have to hit the ball right on the sweet spot for best results.  Though extremely responsive, mishits feel very rocky and the click sounds more like a “crack” at impact.  If you’re the type of putter that is really good at relying on your hands for speed, then you will be fine with the BB40.  If you’re the type of player that prefers a softer feeling and more forgiving putter, you may want to explore other options.  That said, in terms of the 2016 BB Series putters, the BB40 is the more forgiving option of the group. 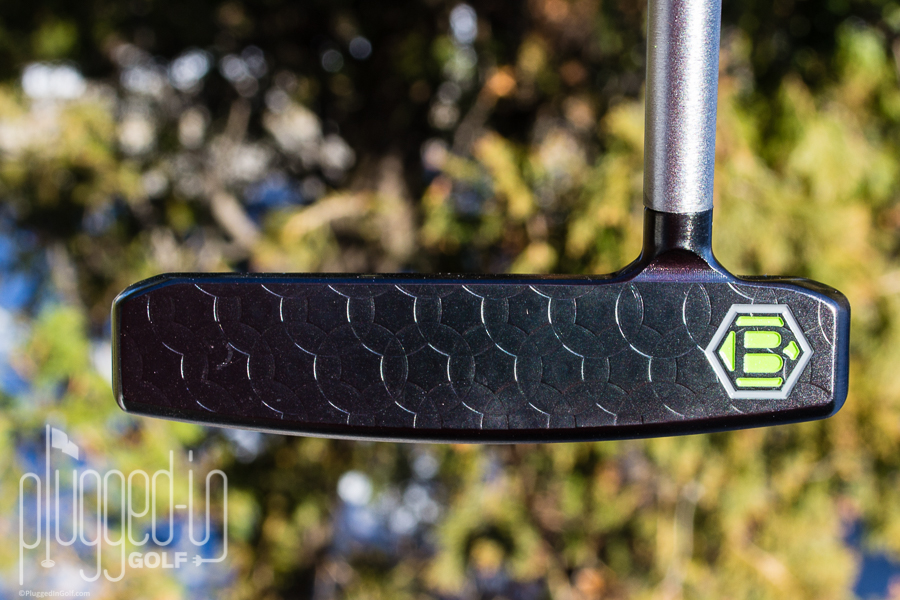 Performance is sort of a relative term in regards to the Bettinardi BB40 putter.  As mentioned before, the shape lends itself to more perimeter weighting which should make the putter more forgiving.  The perimeter weighting should also make the putter a bit more balanced and easier to put a good stroke on the ball.  In my honest opinion, I don’t feel that the BB40 is really all that forgiving, but I do think you will be fine if you have a good and consistent putting stroke.  When you repeatedly strike the sweet spot of the putter, you’ll develop a feel and get dialed in.  I do feel that the BB40 is going to be reliable in the right hands, but don’t expect it to work miracles.  If you have a poor putting stroke, you are going to have poor results. 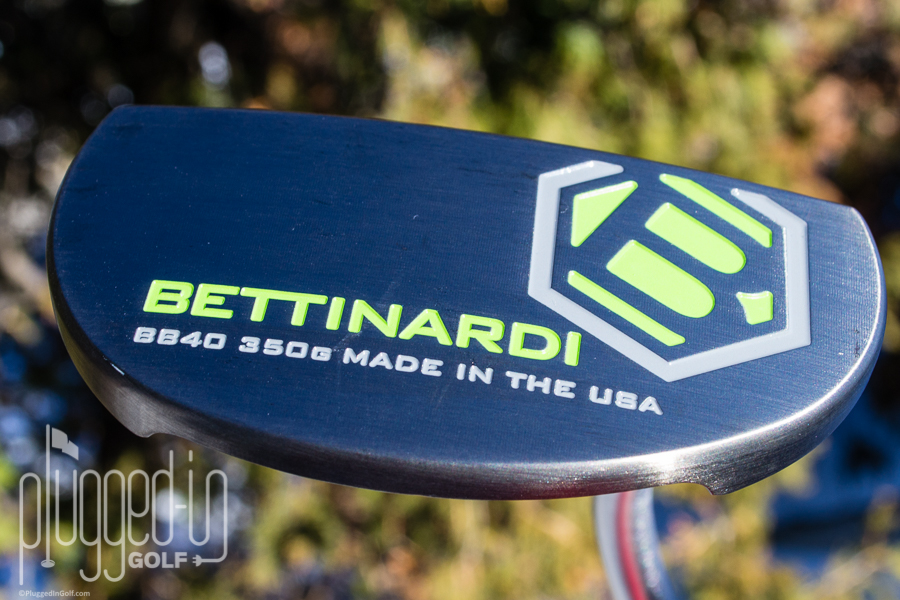 Reviewing Bettinardi putters tends to be tough.  There is no doubt that the company is great at precision milling and making good looking equipment, but like other “high end mainstream putter makers,” they too are struggling to keep the same designs fresh without alienating a major portion of their audience.  If the “new” BB40 had a basic black or silver finish and regular colors, Bettinardi would be criticized for being stale and not evolving.  In this case, they went so far the other way that the masses may not be interested in spending $300 on such a “loud” putter.  If you’re a good putter, the BB40 may be a perfectly fine option for you, but there’s nothing about it that makes me feel like I can’t take the 2016 BB Series off. 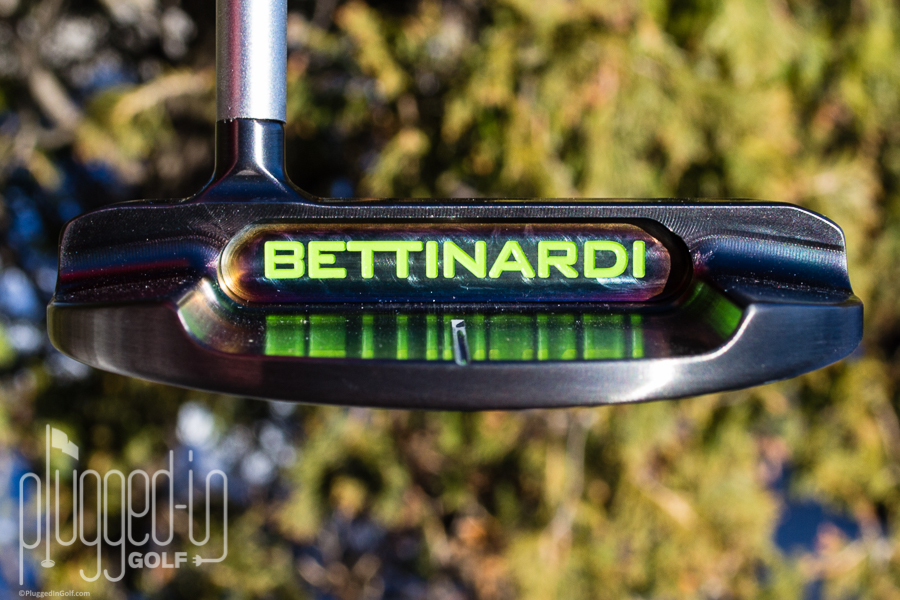 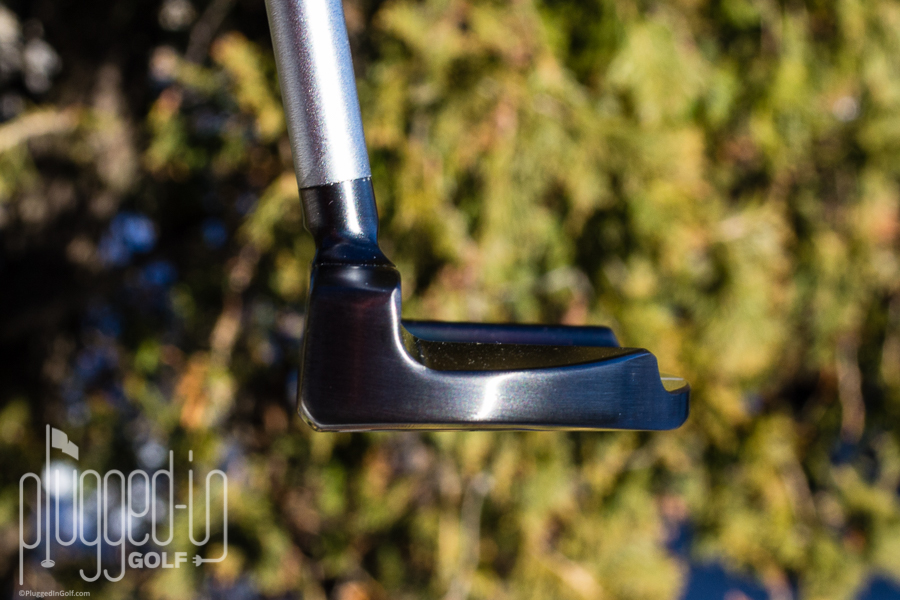 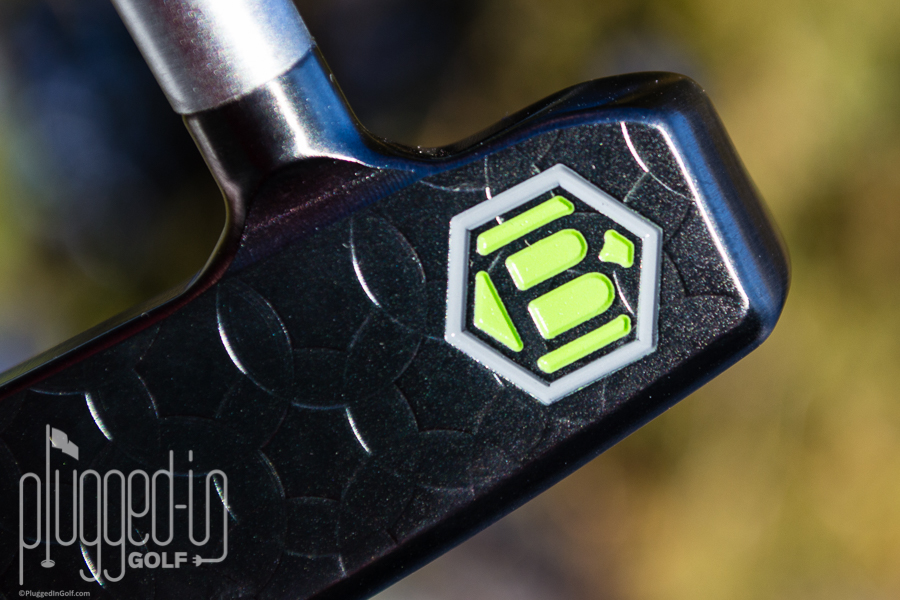 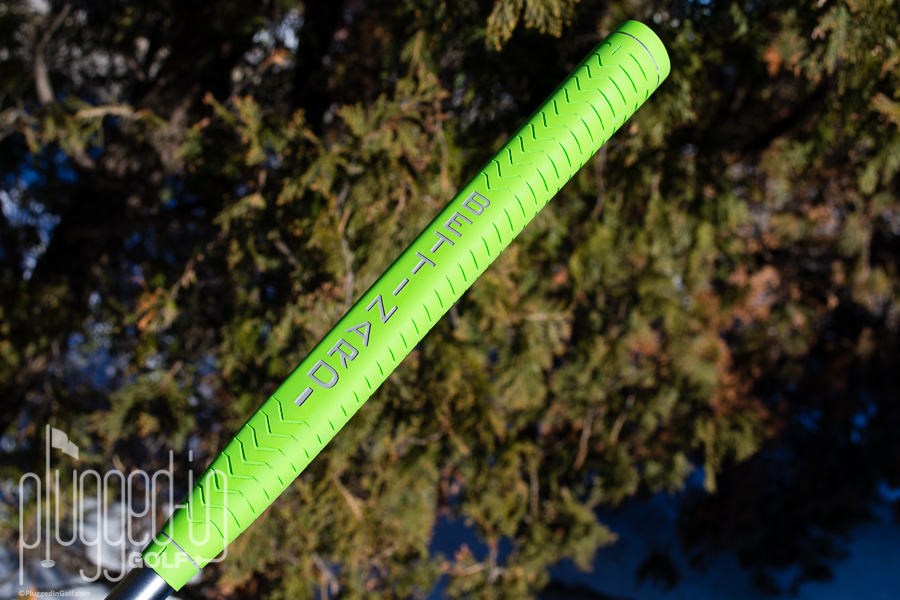 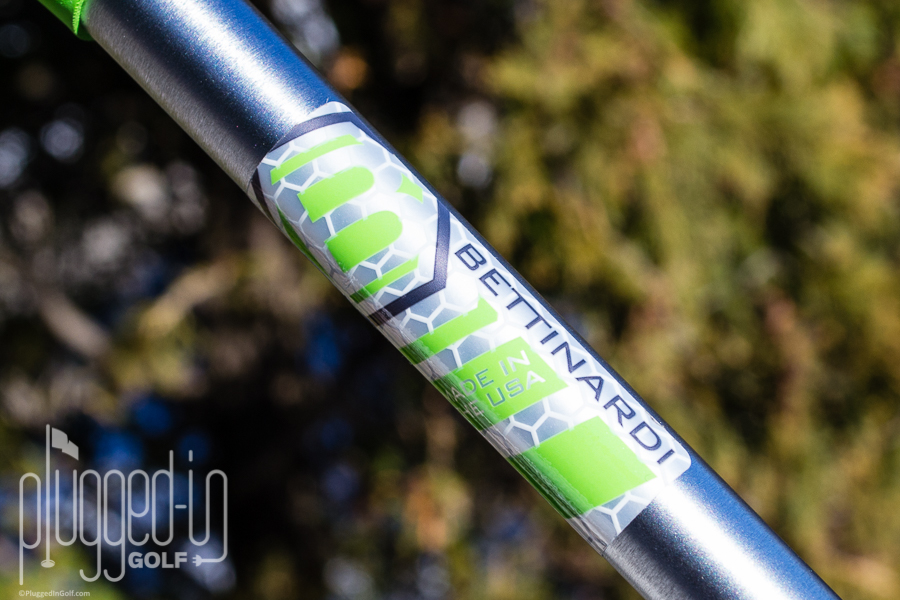