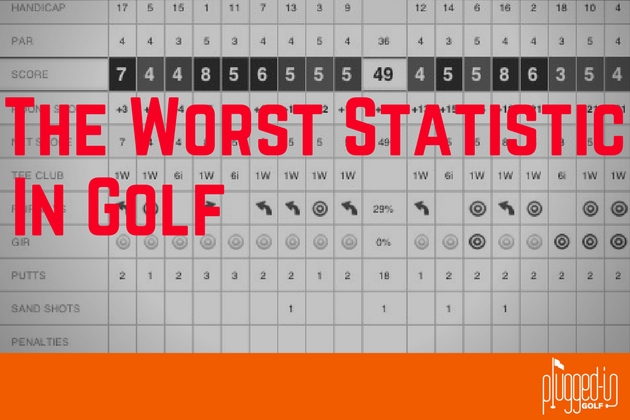 Mark Twain famously said that there are “lies, damned lies, and statistics.”  As an unabashed lover of data and analytics, you may think that I wouldn’t agree, but in this one case, you’d be wrong.  Whether you call it Fairway % or Driving Accuracy, I think it’s one of the worst, most misleading, and, potentially damaging stats you can keep.  Here’s why: 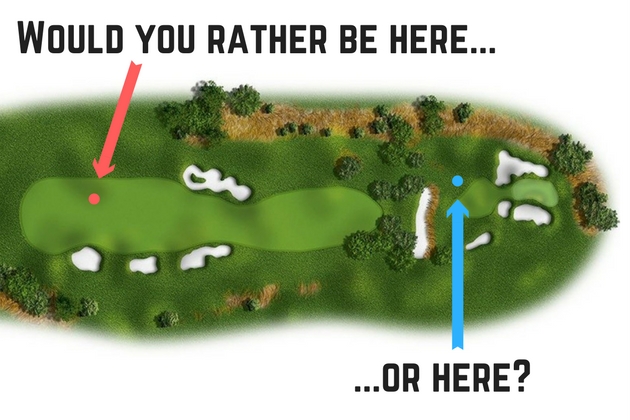 Why Driving Accuracy is a Stupid Statistic

Would you rather have a drive that leaves you in the light rough with 100 yards to the green and a great angle or one that’s in the fairway, 250 yards from the pin, with trees in the way?  The answer is obvious, yet one of those drives helps your stats and one hurts.

This is why fairways hit is worse than useless: it’s measuring something that isn’t necessarily tied to better scores.  That’s not to say you shouldn’t track your data – you just need a better stat. 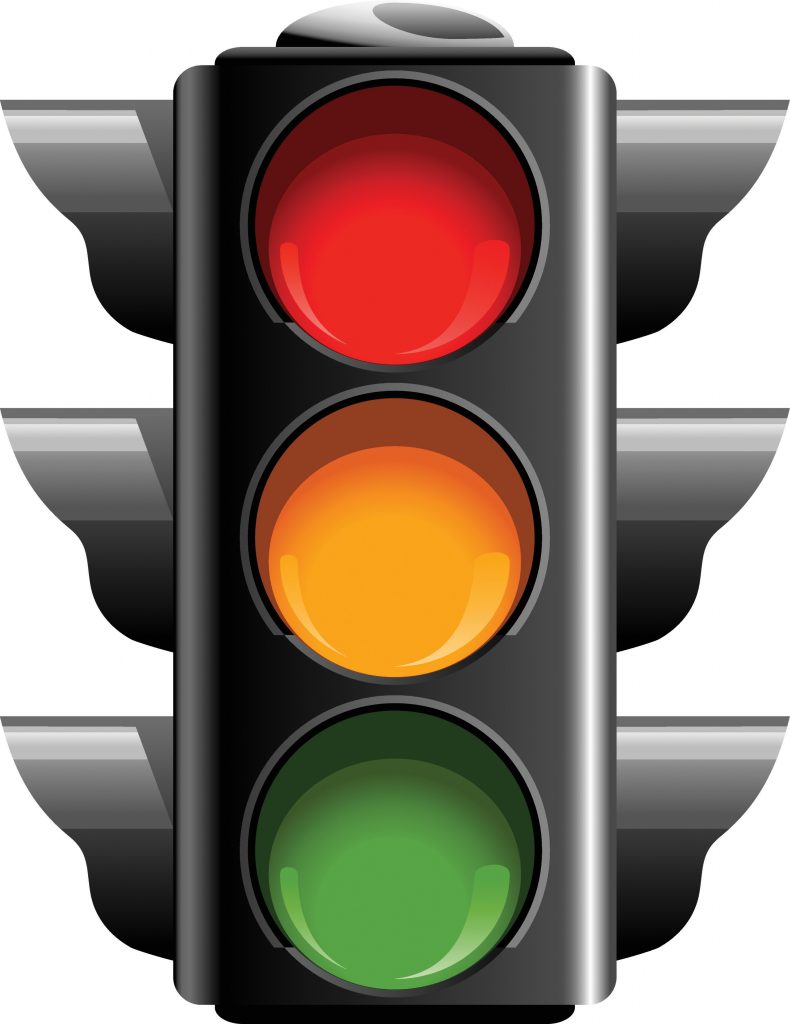 A Better Way to Think About Driving

Forget about fairways and start thinking in terms of stoplights.

Green Light: You have an unobstructed shot to the flag.  A real opportunity for a green in regulation.

Yellow Light: You have a play to the green, but it’s not ideal.  This could be a drive that you mishit and is too far from the green.  It could also be a drive into a fairway bunker, thick rough, or near some trees.

Red Light: A drive that costs you strokes.  This could be a drive OB, in the water, into the trees, or into a place where you simply can’t play to the green.

You can keep this stat on your scorecard as easily as you can track fairways.  Give each type of drive a symbol – I like a check mark for green lights, a dash for yellow, and an X for red.  If you want to add more detail, you can note why the drive failed – mishit, hooked, etc.

Is this more subjective than fairways hit?  Sure.  There’s no clear line between green and yellow.  Those that love hero shots may rarely mark an X.  Even so, you’re giving yourself more useful information than you would with fairways hit because you aren’t labeling good drives as bad or vice versa.

Of course tracking all this data is only the first step.  If you’re seeing too many X’s on your card, it’s time to see a club fitter or a teaching pro…or both.  Driving is the most important part of the game, and it can be the most fun when you’re doing it well.