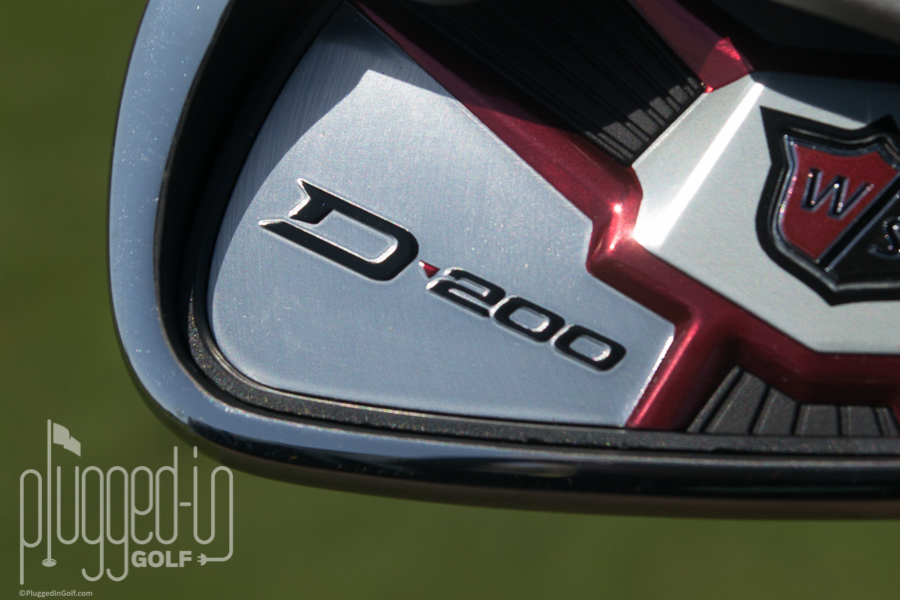 Any golf instructor who has taught for more than 10 minutes knows that there are two things that every golfer wants: more consistency and more distance.  If you’re one of those golfers (and you are), settle in for a minute and let me tell you about the latest iron set from Wilson Staff, the D200, which can give you both of those things without changing your swing. 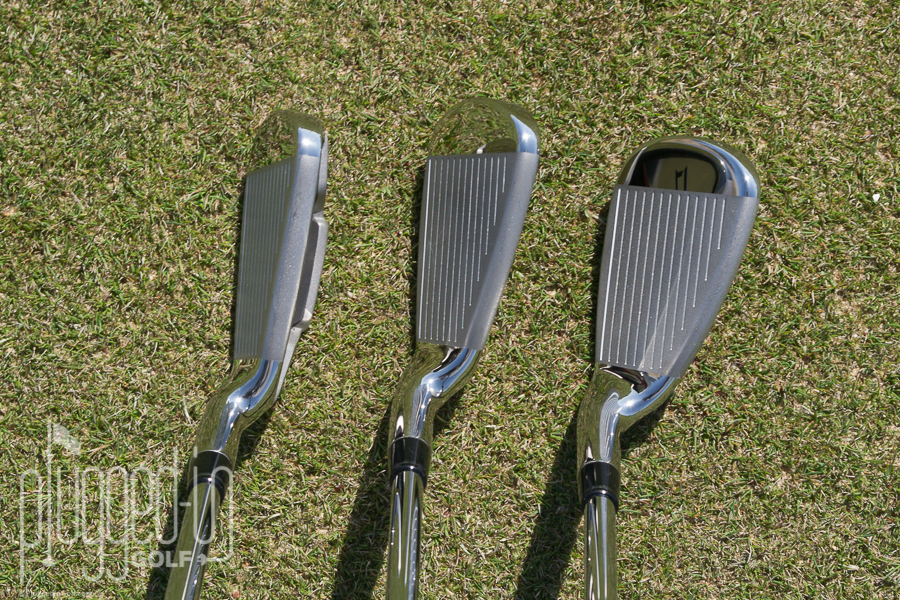 While the D200 irons aren’t going to please the traditionalists, the super game improvement crowd should really like the way they look.  There’s a lot of offset, a thick sole, and a thick top line.  If you want a pin-up, check out the FG Tour V4, but the D200 is built to instill confidence in players who are seeking maximum forgiveness. 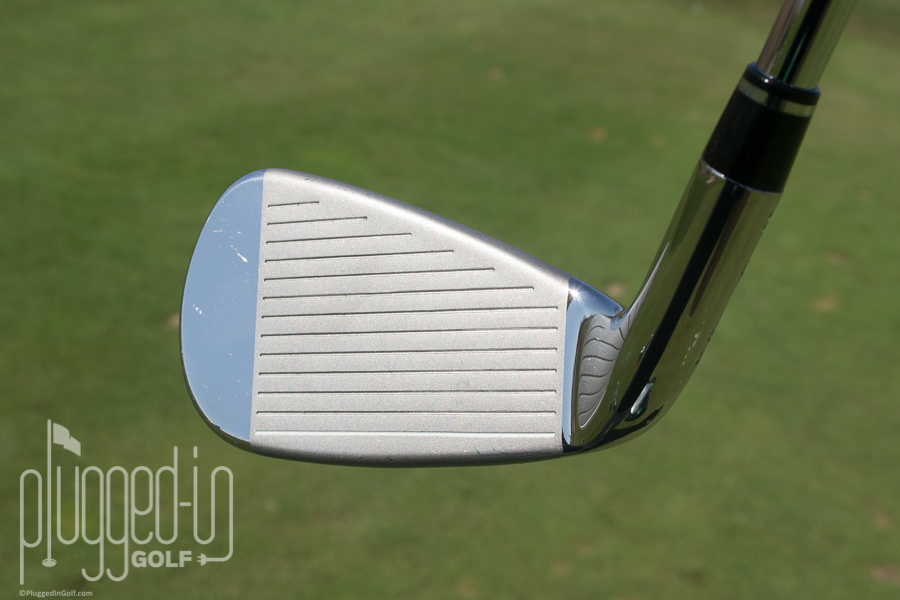 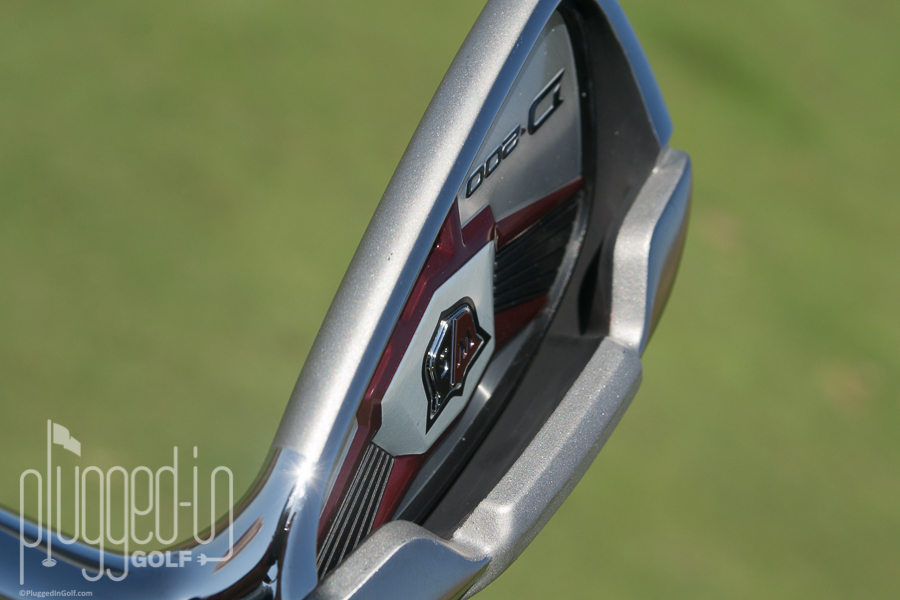 After testing the D100 ES irons and watching my dad play the D100 irons over the last few years, I had a pretty solid idea what to expect from the Wilson Staff D200 irons: loads of distance and plenty of forgiveness.  They delivered on both counts.  These irons are over a club longer than my regular gamers, and they make nearly every shot feel flushed.

New to the D200 irons is Speed Sole Technology.  This isn’t a slot but rather a thinner face-to-sole transition that flexes more and creates more ball speed.  In my testing, I certainly saw ball speed that was as high, and as consistent, as any iron on the market.

Like the rest of the D200 line, the D200 irons have Wilson Staff’s Right Light Technology.  This means that they’re lighter than conventional clubs without necessarily feeling too light or whippy.  While some of the woods can feel too light, especially to players used to heavier clubs, the weight and feel of the irons is really dialed in.  Though the shafts in the D200 are over 40 grams lighter than what I’m used to, I had no difficulty picking them up and hitting good shots right off the bat.  Though the feel was comfortable, I know that the weight reduction plays a big role in how far I hit these irons. 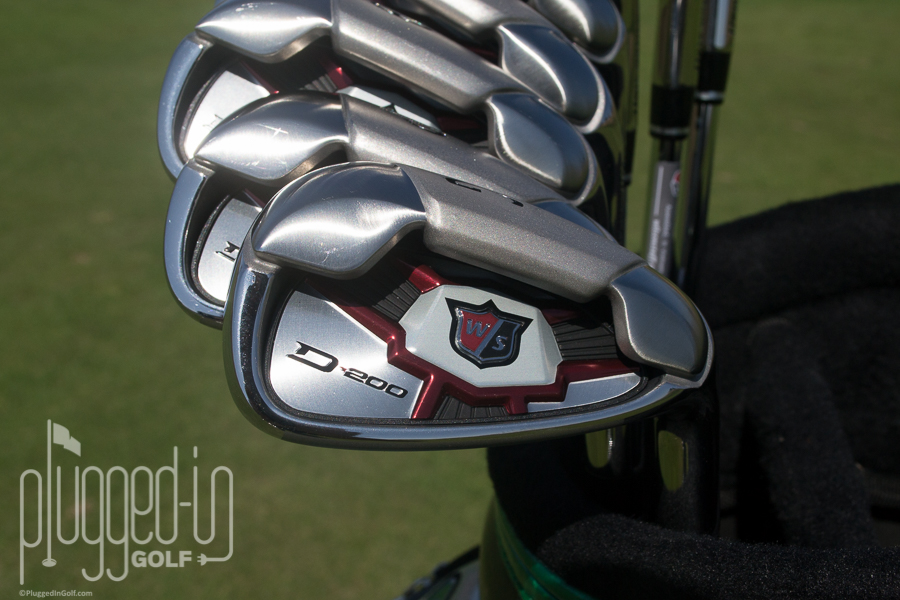 If you want maximum distance and forgiveness from your irons, the Wilson Staff D200 irons should be on your short list.  Their performance is on par with any other super game improvement iron, and the excellent feel is very a pleasant surprise.