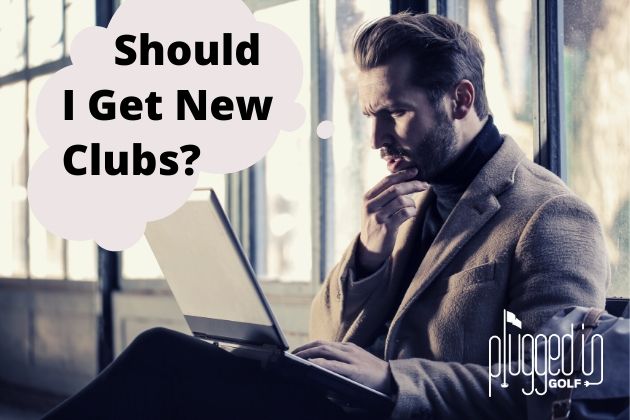 Is It Time For New Clubs?

One of the most popular questions that we receive at Plugged In Golf is, “When should I replace my clubs?”  It’s a complex question that ties together some of the most exciting and most frustrating things about the game: high costs, the prospect of improvement, and making decisions when your head and heart want different things.  In this lesson, I’ll lay out some straightforward guidelines for when to buy new clubs and offer some thoughts on getting the most for your money. 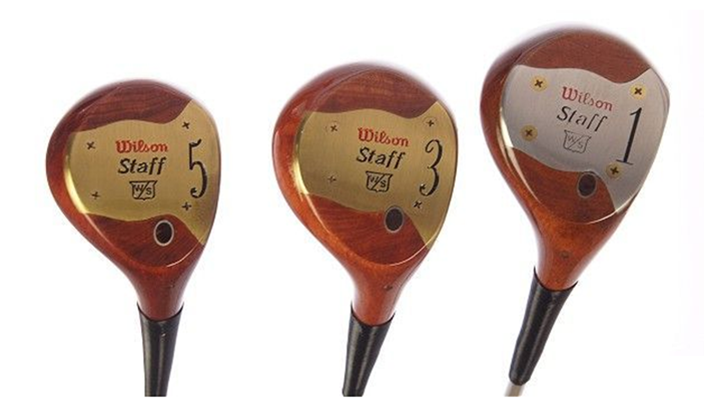 Let’s start with the two most cut-and-dried parts of the equipment replacement decision: club wear and technological advancement.  If a club is no longer performing the way you want because it’s worn out, it should be replaced.  Similarly, you don’t want to be swinging persimmon when everyone else in your group has titanium.  Of course, all these suggestions will vary based on how much you play, so treat them as starting points

Unless you’re a long drive professional, caving in a driver is nearly impossible.  In fact, some people theorize that drivers actually get hotter as they age because the face thins out very slightly.

When it comes to technology change, the driver is where people fear being left behind.  Don’t.  There are not massive improvements in any OEMs drivers year over year.  Checking in every two to three years is plenty.

Similar to drivers, it’s unlikely you’ll wear out a fairway wood or hybrid head.  However, if you use one of these clubs multiple times per round, you might take shaft wear into account after several years.

Fairway woods and hybrids have blossomed technologically in the last few years.  I would expect that trend to level off, but if your long game clubs are more than three or four years old, you should check out the new stuff. 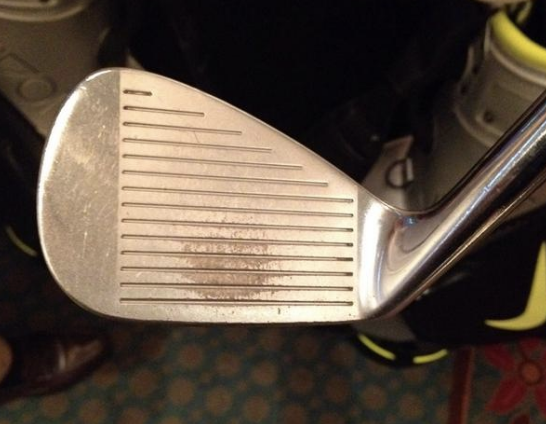 Unless you play a ton and shut down the range nightly, there’s no reason a set of irons shouldn’t last five to ten years.  In terms of tech, it depends what you want in your irons.  If you play traditional forged irons, nothing substantial has changed in decades.  However, if you’re looking for the new thin-faced, low spinning, high MOI super game improvement clubs, you’re likely to see changes every three to five years.

Tour pros are reputed to change wedges frequently, so many amateurs like to follow suit.  In my experience, the average recreational golfer is wasting their money changing wedges annually.  Unless you’re a regular in the short game area, your wedges should last two or three years before you see much loss of spin.

Wedge tech is similar to irons.  If you like a traditional blade wedge, you don’t need to worry about technology.  If you want a modern cavity back wedge with more MOI and precise CG, it’s worth checking in every three to five years.

Never.  If you have a putter that works, never get rid of it.  It won’t wear out (barring abuse), and while there have been improvements in putter design over the years, boatloads of money is still being won on Tour with putter designs that are decades old. 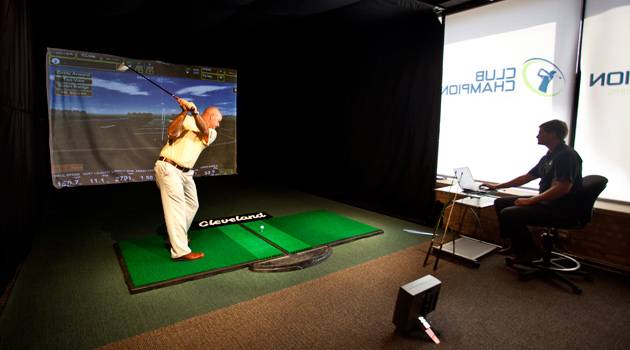 If I were going to simplify the new equipment decision down to one simple question, it would be, “Is the new stuff better?”

This is one more reason why we’re such ardent proponents of club fitting.  If your current clubs are performing as well as any new options, a good fitter will tell you that.  If you’re missing out on ten yards of driver carry, they’ll tell you that, too.

A good club fitter will also speed up the search process and get you back on the course with confidence.  With a good fitter, you can try all the relevant new drivers/irons/etc in one session, decide what you need to do, and get back to playing golf. 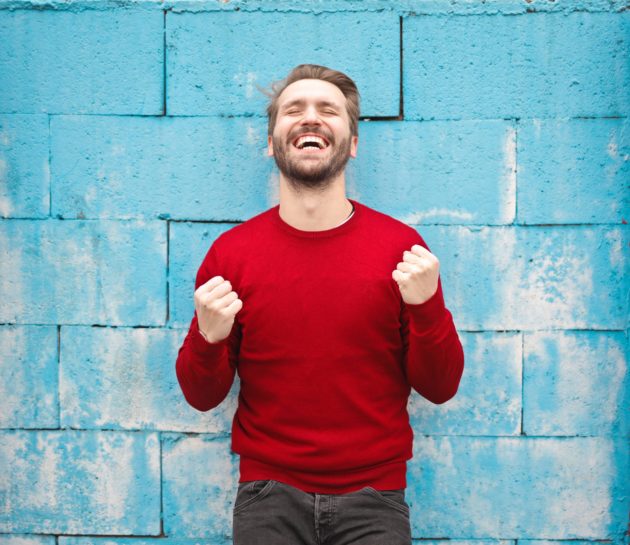 Other Reasons to Change

It’s worth acknowledging that there are reasons besides improved performance for changing clubs.  Sometimes, especially with a putter, you just want a fresh look.  If you’ve lost confidence in a club, there’s nothing wrong with trying something new.

There’s also no denying that new clubs are fun.  If changing equipment is part of the fun of golf for you, by all means, play three different drivers in a month.  Try switching from your SGI irons to blades.  See if that new mallet putter can actually help your putting.

While there are no “bad” reasons to get new clubs, I would suggest that you ask yourself, “Why am I doing this?”  If you’re chasing improved performance and not getting fit, you’re setting yourself up for disappointment.  However, if you’re honest with yourself about your reasons for changing and the process you’re using, you’re unlikely to make a mistake.

When do you change golf clubs?