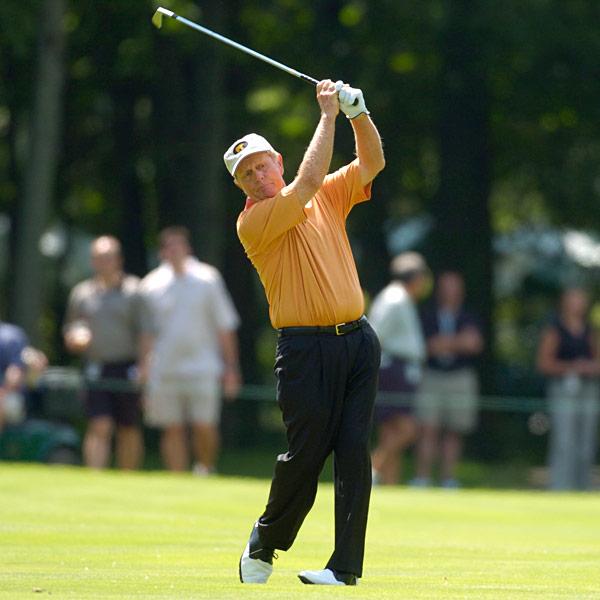 Counter Weighted, Counter Balanced, Back Weighted…What Is It?

Counter weighting goes by many names, but, no matter what you call it, we’re talking about the same thing: adding weight to the butt end of the golf club.

When you add weight to the butt end of the club, you shift the balance point of the club towards your hands and raise the overall static weight of the club.  You also decrease the swing weight, so the head will feel lighter. 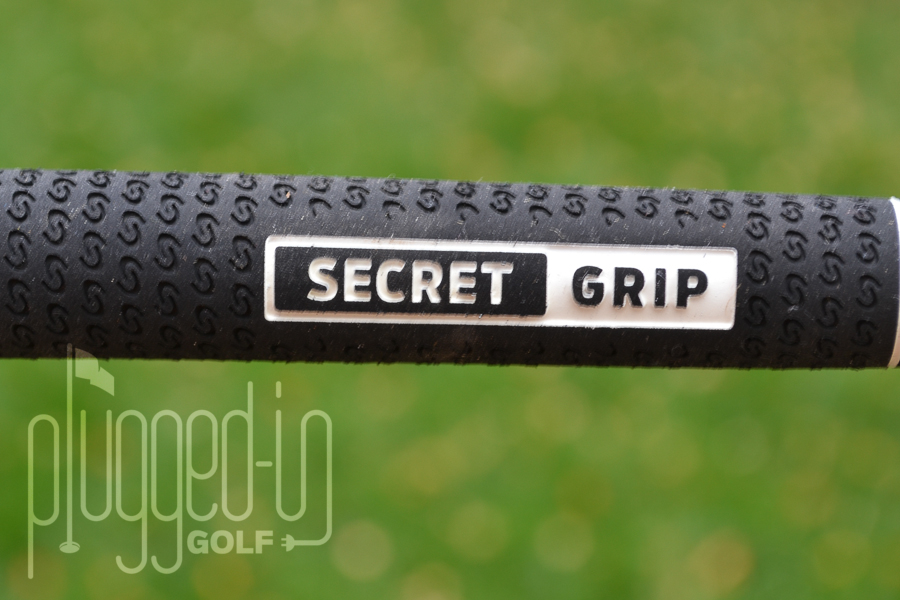 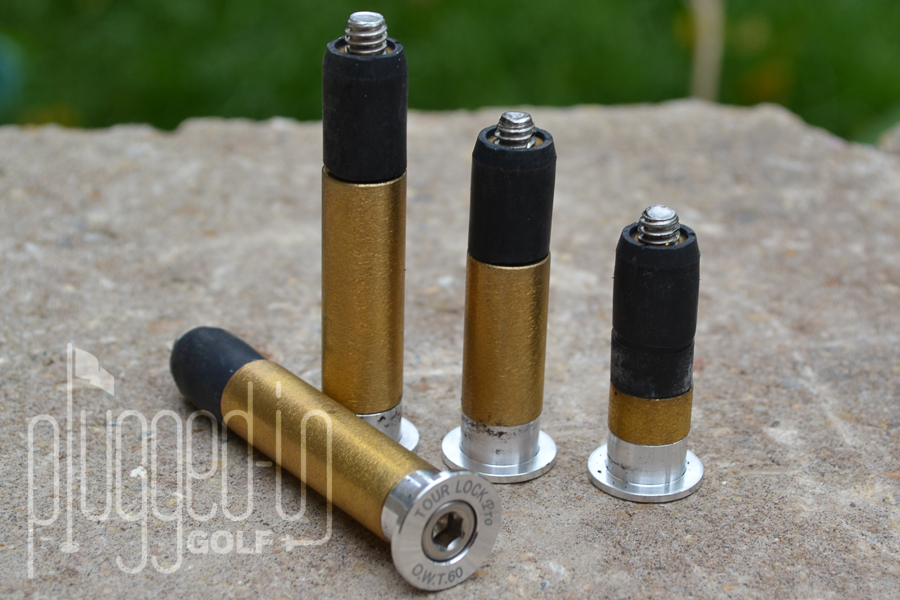 Two Ways to Do It

Leaving aside the DIY methods, there are two ways to counter balance your clubs.

1) Buy counter weights from a company like Tour Lock.

2) Buy pre-counter balanced grips.  These grips, called the Secret Grip, are a relatively new invention from Boccieri Golf, the company best known for the Heavy Putter and a major, longtime proponent of counter weighting.

Both methods have their pluses and minuses.

The Secret Grip’s primary draw is that it’s easy to try: install it like a normal grip and go play.  It’s also a relatively inexpensive ($13/grip) way to give counter weighting a try.  The main drawback is that the amount of weight isn’t customizable.

If you opt for individual weights, you get unlimited customization, you can use your own grips, and the weights should last forever.  On the other hand, buying weights can be very expensive, especially if you’re doing a lot of guessing-and-checking about how much weight you need. 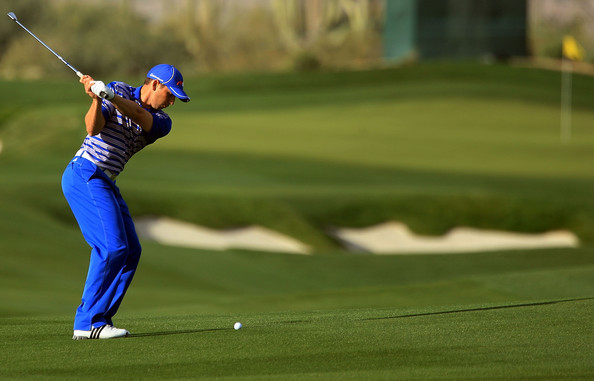 So you know what it is and how to do it, but the question remains, “Why should I?”

One answer that proponents are quick to point to: because Jack Nicklaus and Sergio Garcia do (Jack is even a spokesman for the Secret Grip).  Of course, there are hundreds of PGA Tour players who don’t, so let’s move on.

I would like to consider the benefits of counter weighting to putting and the full swing separately.

Nowhere has counter weighting gained as much traction as in putting, and it has the USGA to thank: major OEMs like TaylorMade and Odyssey are selling counter weighted putters as potential solutions to those affected by the anchoring ban.

In my opinion, counter weighting definitely has a lot to offer those who struggle with their putting.  Assuming that all the components are in the correct balance, a heavier putter can add stability without causing the golfer to lose their feel of the club head.

When it comes to the full swing, advocates of counter weighting make some pretty bold claims: more accuracy, more distance, and more consistency.  That sounds pretty good to me, but keep in mind that these are largely the same claims made by every new club and training aid.

For the full swing, I think that proper fitting is key to unlocking the benefits of counterweighting.  As with shaft weight and head weight, the right amount of counter weight will vary from person to person, and some will do well with none at all.

Please don’t misunderstand: I think there are a lot of potential benefits from counter weighting.  What I’m trying to convey is that hitting the ball longer and straight is not as simple as slamming a weight into the back of your club. 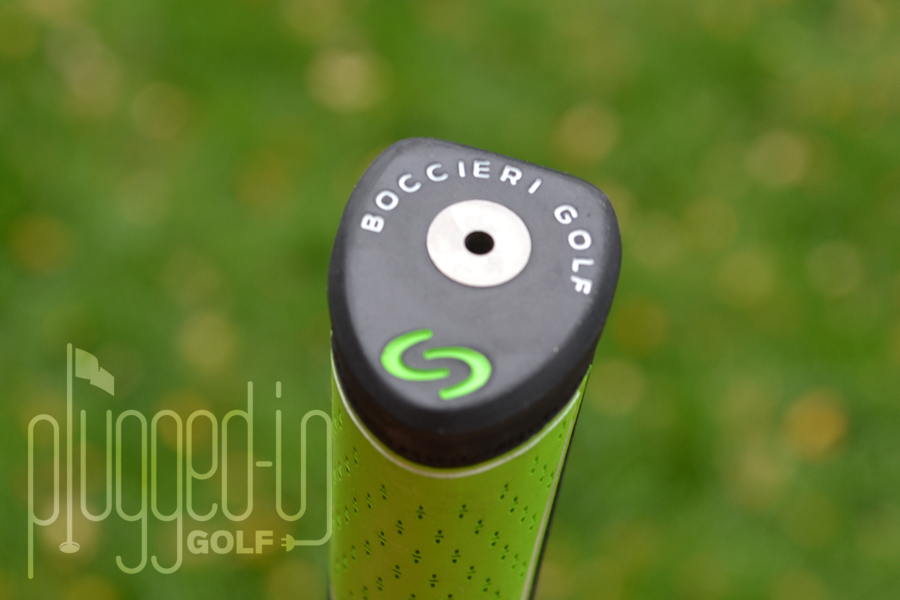 Much like large putter grips, I think counter weighting is something that’s worth experimenting worth, particularly if you’re struggling with some part of your game.  And, much like with grips, you will probably have to do a good deal of experimenting before you find the perfect configuration for your game, unless you are able to find a fitter knowledgeable in counter weighting.

Try It For Yourself!

Win a set of 7 Secret Grips, including a putter grip, from PluggedInGolf.com.  Click HERE to enter.