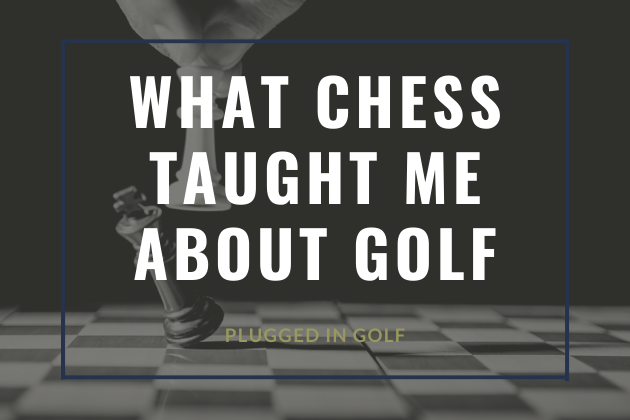 Like so many people during the past year, I binged The Queen’s Gambit on Netflix and subsequently took up chess.  While I’m not going to threaten Magnus Carlsen anytime soon, I’ve learned enough chess to reflect on what it can teach us about golf.  Here are the five lessons I’ve gathered so far,

The quickest fixes here are as follows.  Keep it in play off the tee.  Learn to get out of the bunker in one swing.  If you’re pitching or chipping, make sure your next shot is a putt.  Minimize three putts. 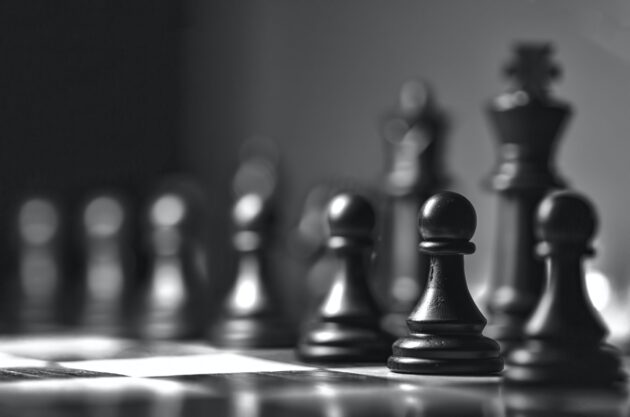 Lesson 2A: Stop Worrying About Attacks

This is, in many ways, an extension of lesson 1.  Most new chess players are obsessed with creating an attack on their opponent.  This causes them to forget about what their opponent can do, which leads to blunders, lost pieces, and lost games.  In golf, players get obsessed with making birdies which leads them to take on low percentage shots and make bogey or worse.

In chess and golf, you need to start with a baseline of playing solid.  Don’t lose your pieces (or your golf ball).  If you have a solid game plan, opportunities to attack will arise naturally.  Forcing the issue tends to create more problems than anything else.  Stop flag hunting and hit your approach onto the green.

If you sit back and nudge your pawns forward one square at a time, your opponent will run you off the board.  Similarly, if you bunt 3W off every tee, your opponents are going to empty your wallet.  Just because you shouldn’t be reckless doesn’t mean you shouldn’t take opportunities when they present themselves.  Hit driver unless there’s a real reason not to.  Hit your lay up shots as close to the green as possible. 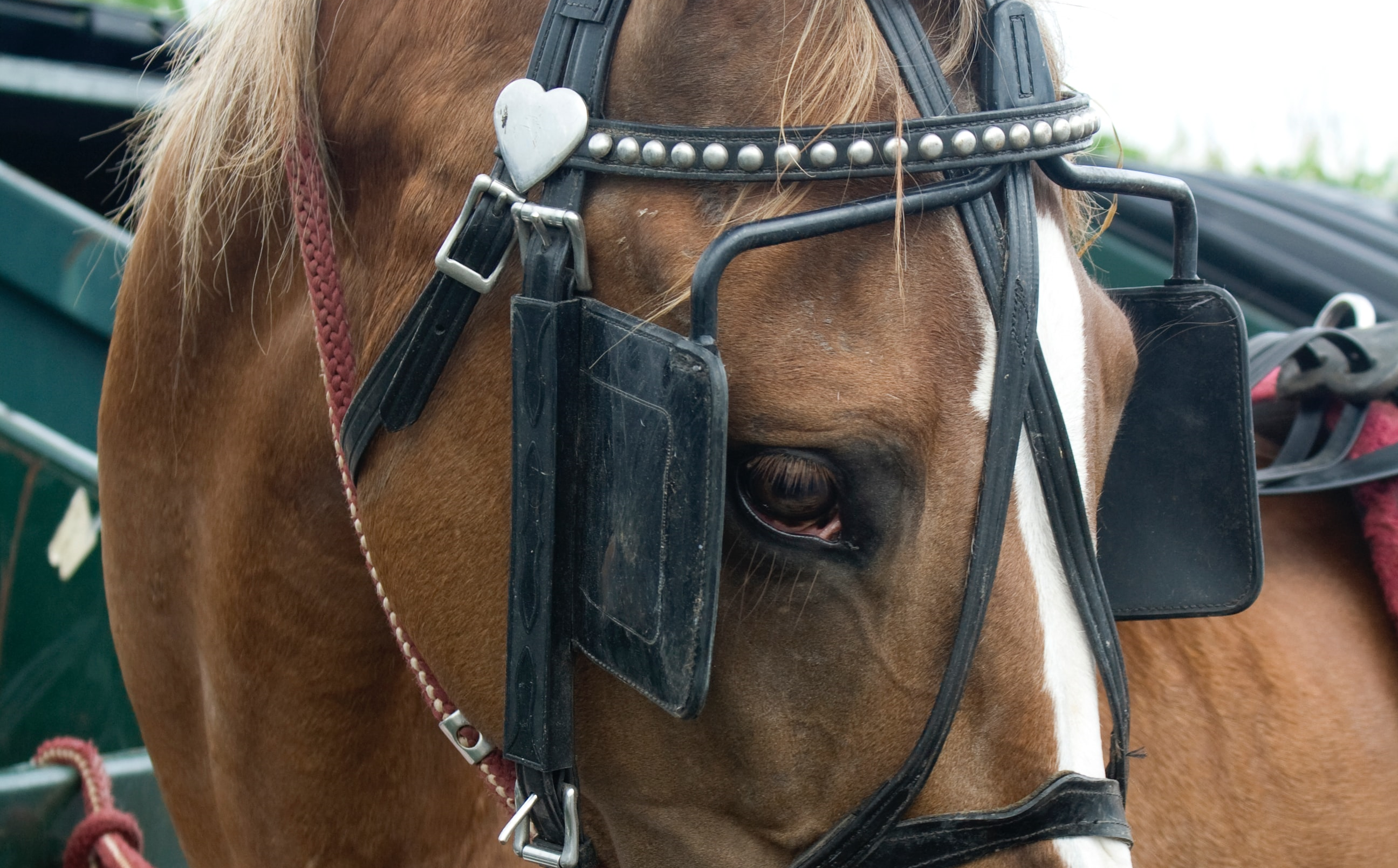 Lesson 3: Take Your Blinders Off

Tunnel vision is a killer in golf and in chess.  In chess, tunnel vision relates to deciding on a plan of attack and failing to see other threats or opportunities.  As a new player, I can’t tell you how many times I’ve thought, “Oh, I’m so smart, I’m going to do X, Y, Z” only to watch my pieces go flying off the board.

We need to keep ourselves open to all possibilities so that we can choose the best course of action.  If you’ve played a course many times, you probably have a preferred way to attack a given hole.  But is that the best plan if the turf is hard and the ball is rolling forever?  What if the course is soaked?  Does your plan work regardless of where the flag is positioned?  Try to approach every shot with an open mind to give yourself the best chance at a great decision.

Lesson 4: Mad as You Are, You Can’t Undo Mistakes

Chess is the only game I’ve found that can top golf for inspiring rage.  The reason chess wins out is that there is absolutely nothing you can blame for your problems – not the wind, not the birds, not the superintendent and his stupid pin placement.

Regardless of which game we’re talking about or how mad you get, there’s only one thing you can do when you make a mistake: get over it.  If you don’t learn how to deal with mistakes and bad fortune, you will never be a good golfer or chess player.

Unless you have a monk’s temperament, you’ve probably lived through this: you miss a putt, walk to the next tee with steam coming out of your ears, then hit your drive into the next county.  From there, you may collect a pile of penalty shots, endanger yourself and everyone around you trying to blast out of the trees, or maybe you sit in the cart and sulk.  I’ve done every one of those at least once.  But none of those actions helped my score or made me a better player.  Learning to move past a mistake and refocus is one of the most difficult, most important skills in golf and chess. 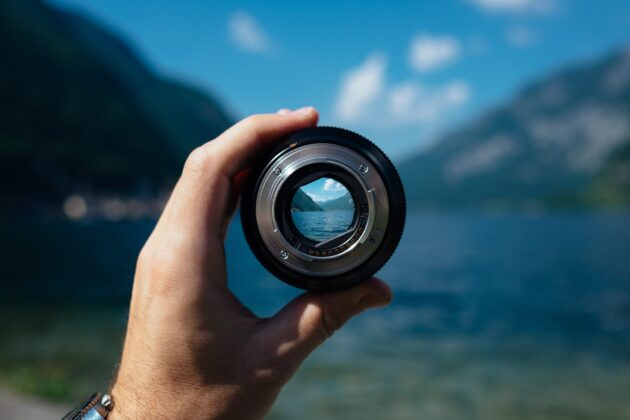 Lesson 5: The Only Move Is the Next Move

Chess players are renowned for their ability to calculate numerous moves ahead.  Good golfers understand the importance of strategic thinking and having a game plan.  But when it comes time to make a swing or a move, there is only one place worth being: in the present.

Having a winning series of moves in your mind is just like standing on 18 needing par to break 80 for the first time.  They’re lovely thoughts, but they’re nothing more than thoughts.  Until you execute each individual step of the plan, you haven’t achieved anything.

If you’re staring at the wrong side of dormie or down a bunch of material, you’re not dead.  If you’re winning by two strokes on the final tee box or up a rook and a knight, you haven’t won anything.  Stay present and play the next shot to the best of your ability until the game is over.

What have you learned from other sports or games that you have applied to golf?  Share your thoughts in the comments section.