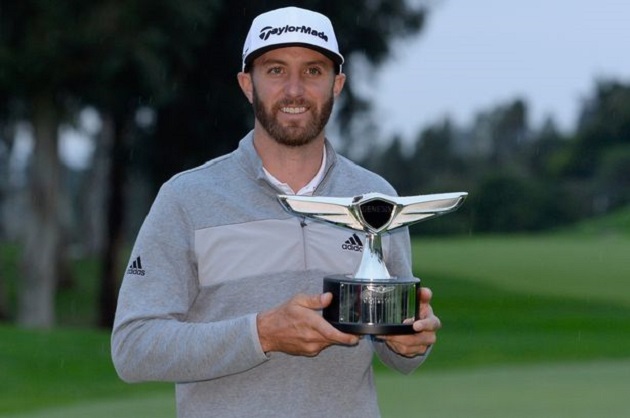 DJ Runs Away With Genesis Open

Dustin Johnson overcame tough conditions at Riviera Country Club to capture the 2017 Genesis Open.  Johnson started the week off strong with back to back 66’s to open the final event of the West Coast swing, despite multiple delays due to rainy, windy conditions.  After play was suspended both Thursday and Friday, many players were forced to finish their second rounds on Saturday.  Saturday, however, brought more delays, and and many of the players were forced to play 36 holes on Sunday.  Johnson entered his third round with a one shot lead at 10-under par.

This season, as with previous seasons, DJ’s putting has been a huge weakness in his game.  This week, however, Johnson’s putter caught fire.  He drained long putt after long putt, and lead the field in strokes gained putting.  He finished his third round on Sunday with three straight birdies.  His lead grew to six after a third round 64, followed by trick shot sensation Wesley Bryan.

In the final round, Johnson was able to cruise to an easy victory, while sitting on a six stroke lead.  His final round got off to a hot start with two opening birdies, and added another one at the sixth.  After dropping a stroke at the ninth, DJ comfortably made the turn at two-under for his final round.  On the final nine, DJ went into cruise control.  He played consistent par golf for the next five holes.  Although he made back to back bogeys at the 16th and 17th, Johnson was still able to cruise to a five stroke victory, his 13th win on the PGA Tour.

To give you an idea of his dominance this week, Johnson finished first in driving distance, first in strokes gained off of the tee, third in putting, first in Greens hit, and first in par 4 scoring.  Talk about a complete, top to bottom performance. 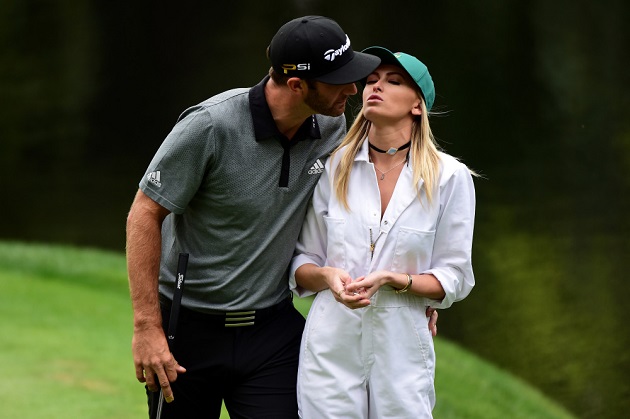 New King of the Hill

With his victory on Sunday at the Genesis Open, and former World Number One Jason Day’s T-64 finish, Dustin Johnson jumped to the Number One Spot in the World.  With DJ’s win, Day would have had to finish fourth or better to maintain the top spot.  This is the first time that Johnson has reached the peak of the World Golf Rankings.

Johnson, however, has already received criticism.  While many may doubt him for his lack of Majors, with his only Major Title coming at last year’s US Open at Oakmont, Johnson has no shortage of wins.  He has thirteen total PGA Tour victories, and won three Titles last year.  The most impressive stat, though, is this: DJ is only the fourth player to win in each of his ten first seasons on Tour.  The other three players?  Just two guys named Tiger Woods, Arnold Palmer, and Jack Nicklaus.  Not too shabby of company, huh?  Either way, with Paulina Gretzky on his arm, DJ is always winning, and now he’s got the World Ranking to prove it. 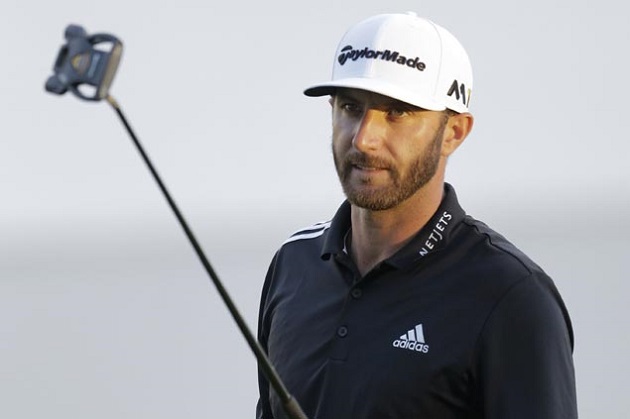