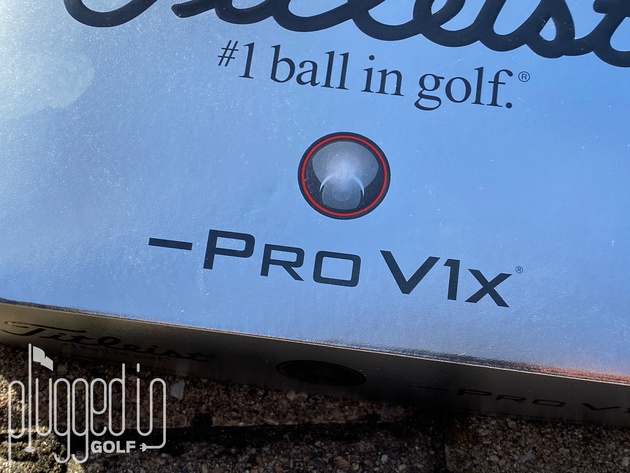 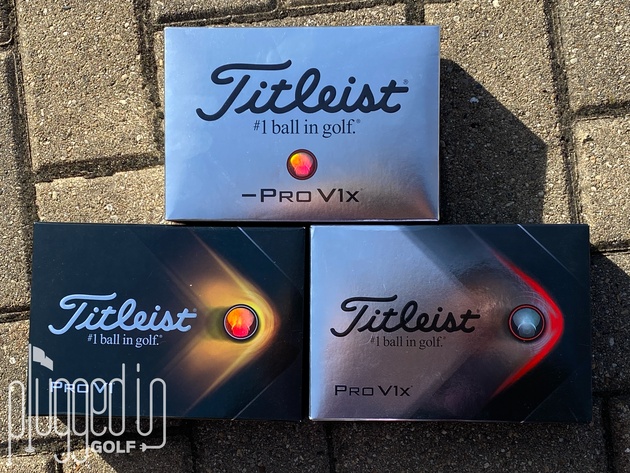 In the deep recesses of the golf equipment forums, there have always been rumblings about the different versions of the Titleist Pro V1.  Whether they were alternate models designed for certain players or old versions clung to by loyalists, they were a subject of fascination.  In the fall of 2019, Titleist brought this topic to the mainstream by releasing the Pro V1x Left Dash.  A previously Tour-only ball was now available to the public, but is it a good choice for regular golfers? 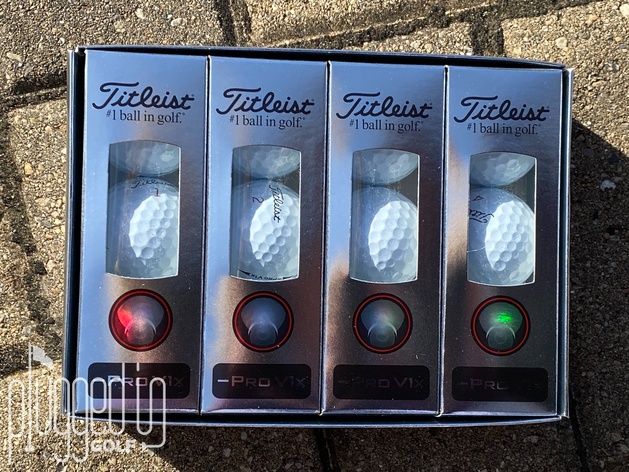 Per Titleist, the ProV1x Left Dash feels firmer than the standard Pro V1x.  In testing all three Titleist Pro V1 balls head to head with a putter, I found that there was a clear stair step progression from Pro V1 to Pro V1x to ProV1x Left Dash.  If the Pro V1 is a three and the Pro V1x is a five, the Pro V1x Left Dash is a seven.  Impact is louder and firmer.  The ball doesn’t feel like it compresses or melts into the face like it does with the Pro V1.  This difference is much less noticeable with an insert putter.

When I was hitting all three Pro V1 balls with a wedge, the Left Dash stood out as being crisper and more “click-y” at impact.  On pitches and chips, it may be the firmest Tour-level ball I’ve tested.  Similarly, with an iron, Left Dash stands out as being crisper and snappier.  What really surprised me is how much louder and firmer it is off the driver.  I tend not to notice golf ball differences too much off the tee, but the Left Dash is markedly different than the Pro V1. 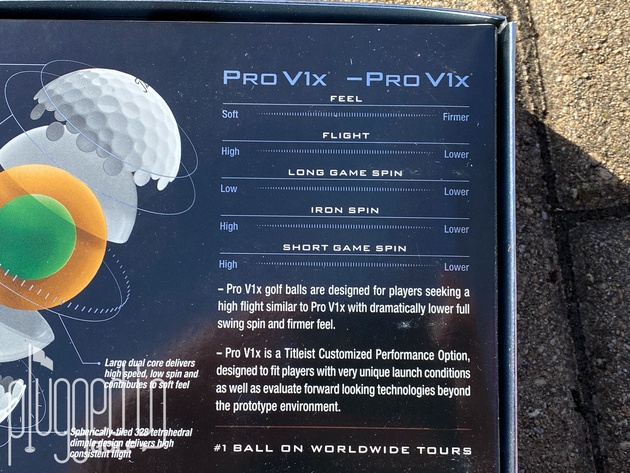 As you can see on the box, Titleist states that the short game spin of the Pro V1x Left Dash is lower than the standard Pro V1x.  This is a little jarring in the context of every OEM stating that all of their Tour-level balls feature equally amazing, stupendous, super duper wedge spin.

When I got the Left Dash on the launch monitor next to the new Pro V1x, I saw that, indeed, it produced less wedge spin.  Where the new Pro V1 and Pro V1x [review HERE] are dead even in wedge spin, the Pro V1x Left Dash spins about 10% less.  While so many players crave more spin, those that play in high winds or in soft conditions may prefer this slightly reduced spin. 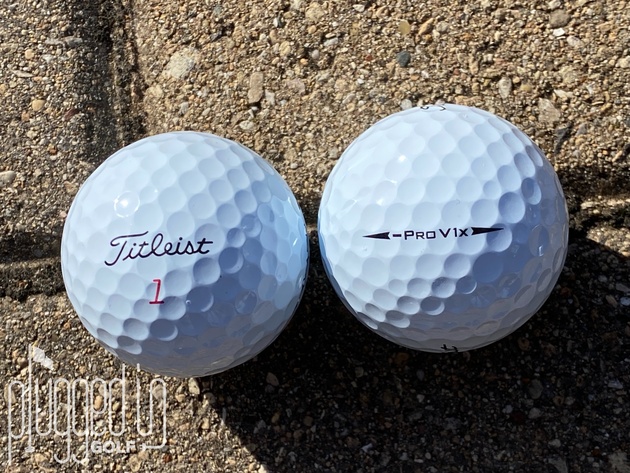 The Titleist Pro V1x Left Dash is meant to be lower spinning in all facets of the game, not just around the greens.  While that aspect isn’t too exciting for me – I’m already a fairly low spin player – I was very intrigued by a note on Titleist’s website indicating that Left Dash might promote higher ball speed.

In testing with irons, I found that there was a noticeable gap in spin between the Pro V1 and Pro V1x Left Dash.  With a 7I, I was seeing about 400 RPM less (roughly 6.5%).  As always, whether or not this is positive will depend on the player.  For me, the Pro V1 is near perfect in terms of iron spin, but players who want more distance may find it with Left Dash.

I found an even larger gap, proportionally, with the driver.   Left Dash spun between 250 and 300 RPM less than Pro V1.  For me, this puts the Left Dash in knuckleball territory, but high spin players are likely to find not only more distance but more predictability with this lower spin option.  I did not see a clear uptick in ball speed with Left Dash, but A) I might be the wrong demographic and B) I don’t have the robotic consistency necessary to detect small differences in driver ball speed. 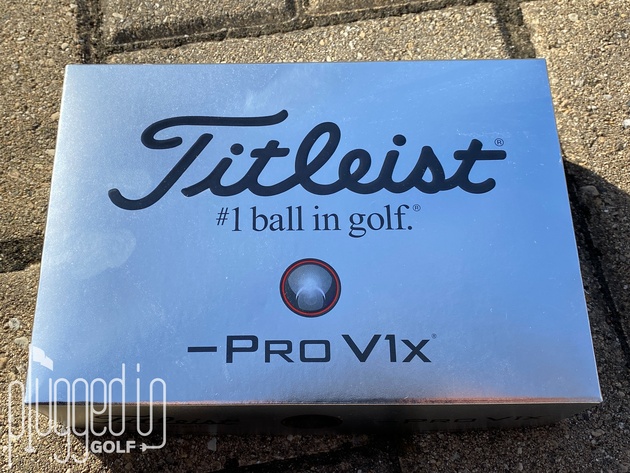 Titleist set out to deliver a low spin Pro V1, and they absolutely delivered with the Pro V1x Left Dash.  The feel is noticeably firmer throughout the bag, but the drop in spin will be worth it for higher spinning players looking to add distance and consistency.