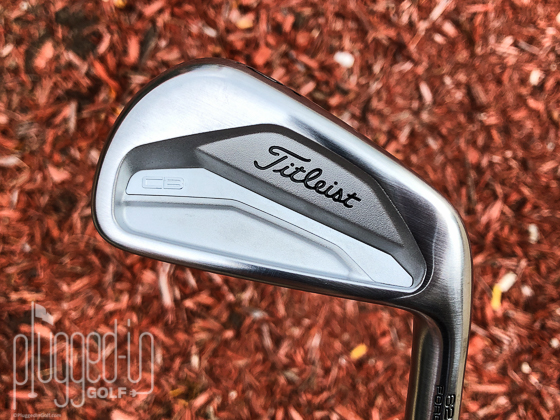 The Titleist 620 CB irons offer slightly more forgiveness than the 620 MB without giving up much in terms of looks.  Excellent feel and feedback.  For highly skilled ball strikers only. 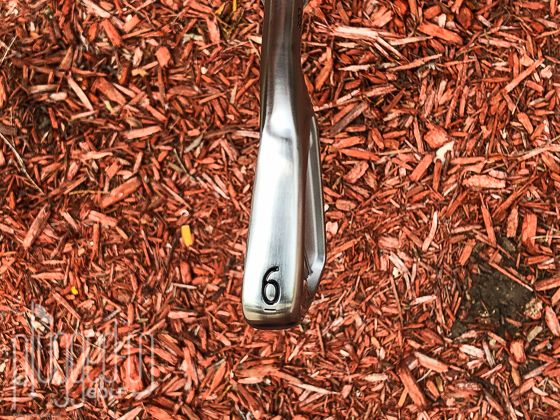 For the player that wants a classic iron in their bag but doesn’t have the game (or ego) to bag the 620 MBs (review HERE), Titleist offers the 620 CB.  With a modest cavity, it promises slightly more forgiveness than the MB without giving up much in terms of looks, feel, or shot control. 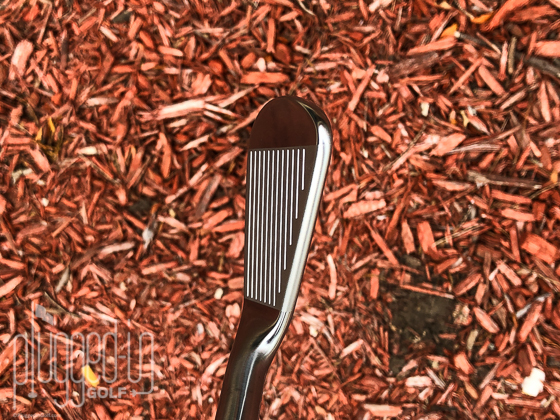 While Titleist pushed the 620 MB to be even cleaner looking in the bag, the 620 CB has a slightly more “tech” look than it’s predecessor, the 718 CB (review HERE).  The cavity appears to be slightly smaller, and it’s more clearly divided.

At address, the 620 CB has the classic looks you’d expect.  The top line is marginally thicker than the MB, but still slim.  The sole is noticeably wider than the MB, but again, still fairly narrow.  Like the MB, the offset has been reduced in the 620 CB, and the set features progressive blade length. 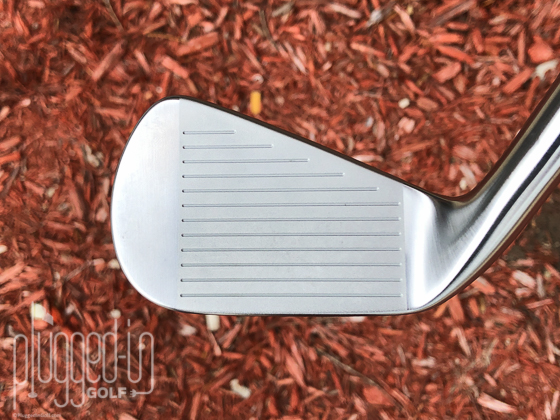 Like the 620 MB, the 620 CB really rewards a pure strike.  Contact on the center of the face is soft without being mushy, more “thud” than “click.”

Also like the MB, the CB provides stark feedback.  When you wander toward the heel and toe, the feeling gets very firm.  You’ll also hear a more dissonant, unpleasant impact sound.  The message is clear: “Hit the next one better.” 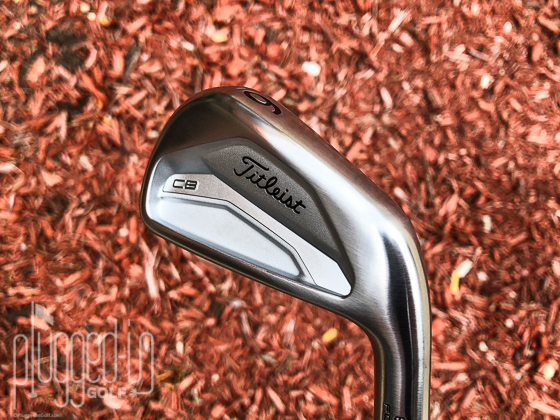 In the 620 CB, Titleist walks the fine line of making improvements to the performance without getting too far from what this club is supposed to be.  In terms of what’s new, players will notice that the offset has been reduced slightly which should lower launch slightly and make it easier to fade the ball.  Also, this set has progressive blade lengths, so the long irons are longer and the short irons are shorter.  This isn’t just aesthetic: Titleist has also put tungsten in the 3I and 4I to improve stability.

While these changes will be significant to the player with a trained eye, the fundamentals of this club are unchanged.  The 620 CB is a classic players iron that puts the emphasis on shot control over forgiveness.  While the CB is noticeably easier to hit than the MB, this is not the club for players who use every inch of the club face.

As I noted in my review of the 620 MB, all the specs – loft, lie, and length – of the CB and MB are the same.  This makes it very easy to put together a combo set of the two models.  Even the most accomplished ball strikers should think long and hard about using the CBs for at least the long irons. 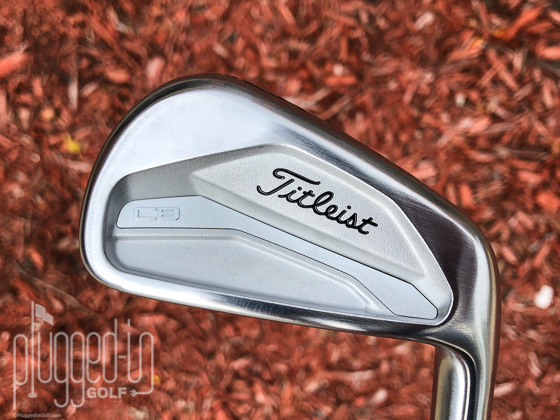 If you’re a skilled player who prefers a more traditionally lofted iron set, the Titleist 620 CB is a great choice.  There’s not a lot of forgiveness, but it’s noticeably easier to hit than the MB without having a “game improvement look.” 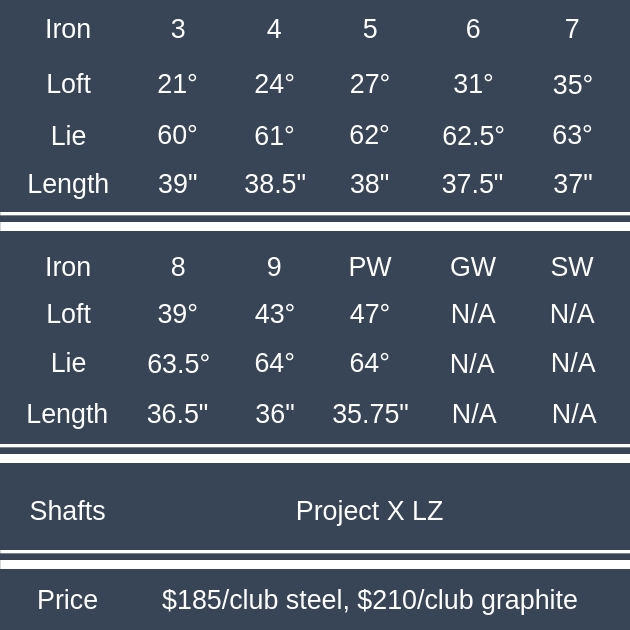