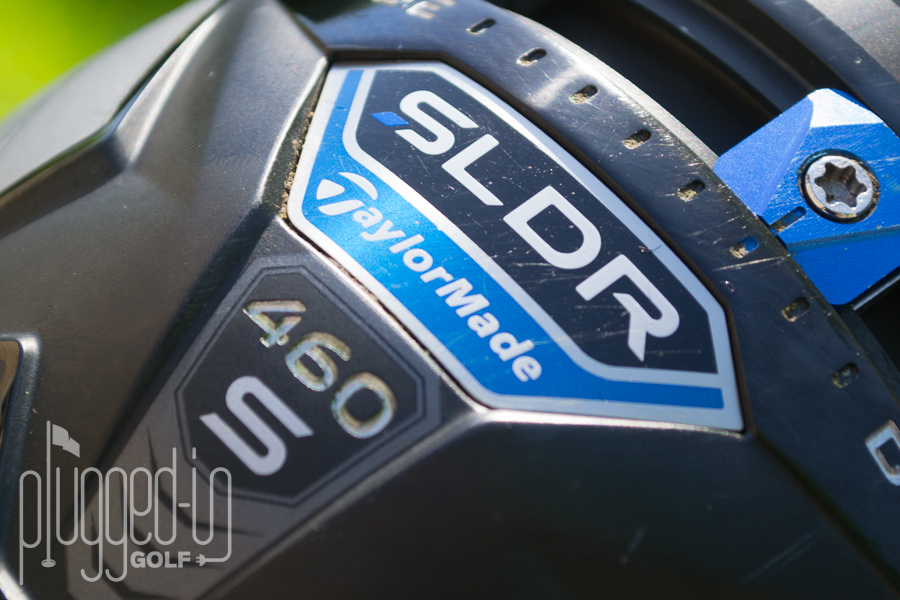 The TaylorMade SLDR S driver has the same high launch, low spin performance as the SLDR but with less adjustability and a lower price.

If you haven’t jumped on TaylorMade’s high launch, low spin SLDR bandwagon yet, you may have just run out of excuses.  The SLDR S driver is largely the same club as the SDLR but with reduced adjustability and a price tag that’s a little easier on your wallet.  In this review, I’ll break down the key differences so you can decide which version of the SLDR is best for your game. 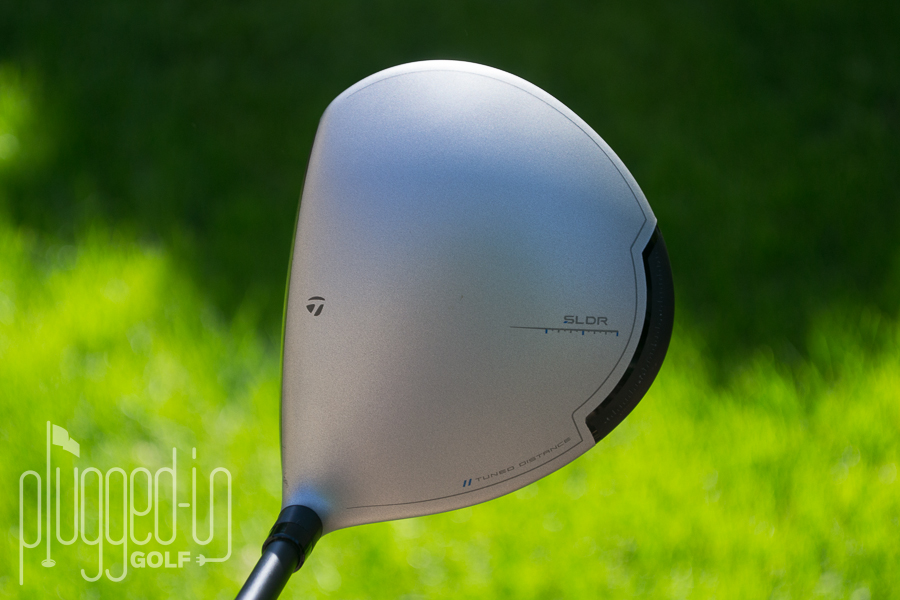 The SLDR S looks identical to the SLDR in terms of size and shape.  It has a medium foot print for a 460cc driver, and it’s not over large in any one dimension.

The big difference between the SLDR S and the SLDR is the color of the crown: the SLDR S has a silver crown compared to the dark grey of the SLDR. The main thing I noticed is that the crown graphics stick out a little more on the silver crown than they do on the dark grey.  On either crown, the graphics are fairly minimal and shouldn’t be a big distraction. 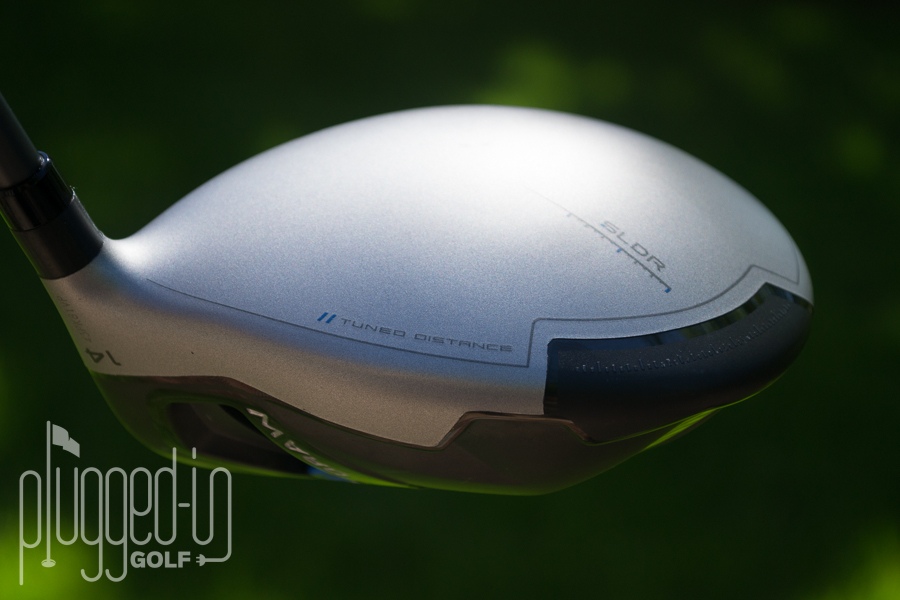 Again, the SLDR S is very similar to the SLDR, but not quite identical.  The sound is slightly bass-y and the feel is pretty solid.  The difference is that the SLDR S is slightly louder and has a little more of a metallic tone at impact. 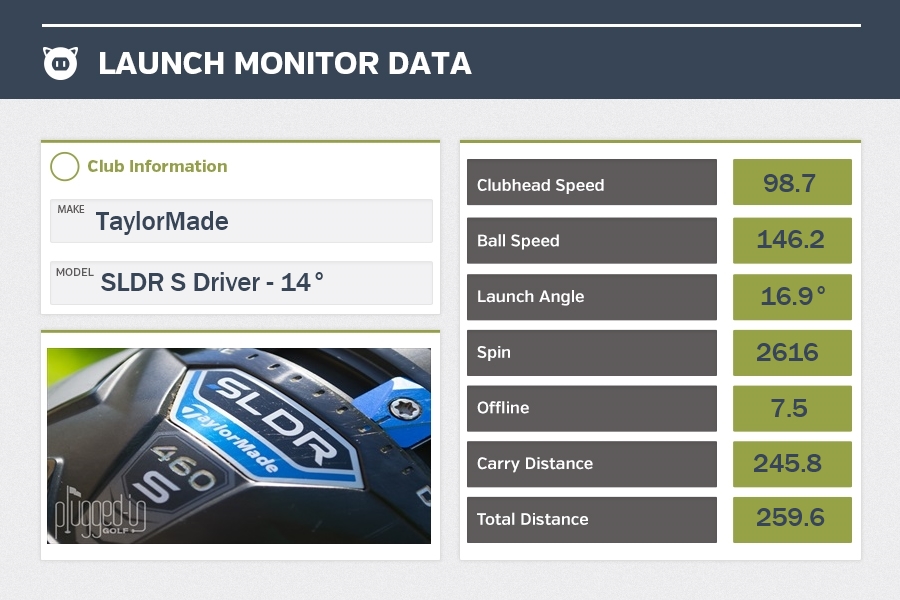 Before we dig into the differences between the SLDR S and SLDR, I want to emphasize that by and large they perform very similarly.  They both have the high launch, low spin performance that makes them very, very long, and they share the SLDing weight in the sole that allows you to alter your shot shape.  Overall, if you liked the SLDR, you’ll like the SLDR S.

With that said, there are a few key differences between the two drivers.  First, the SLDR S lacks the SLDR’s adjustability at the hosel.  This means you can’t change loft or face angle.  For some golfers this will be fine, even desirable, but it does put a bigger premium on being fit for the right loft.  The other major difference is the face angle.  The SLDR S that I tested was decidedly closed at address, somewhere in the neighborhood of 2°-3°.  This will be absolutely fine for recreational golfers who fight a slice, but hookers will want to either buy the most open SLDR S they can find or opt for the SLDR.

Finally, the SLDR S also gives golfers the option of some higher lofts.  This is great for players who need more loft, and it adds some interesting possibilities for golfers with an empty slot in their bag.  I brought my 14° SLDR S to the course and found it to be a tremendous fairway finder.  Especially when I hit it high on the face, the ball launched a mile high, flew arrow-straight, but still gave me adequate distance.  I can imagine that a 16° version would be even more fun to hit.  While the “fairway drivers” like TaylorMade’s SLDR Mini Driver are very popular this year, players looking to hit more fairways might be better off opting for a high lofted driver instead. 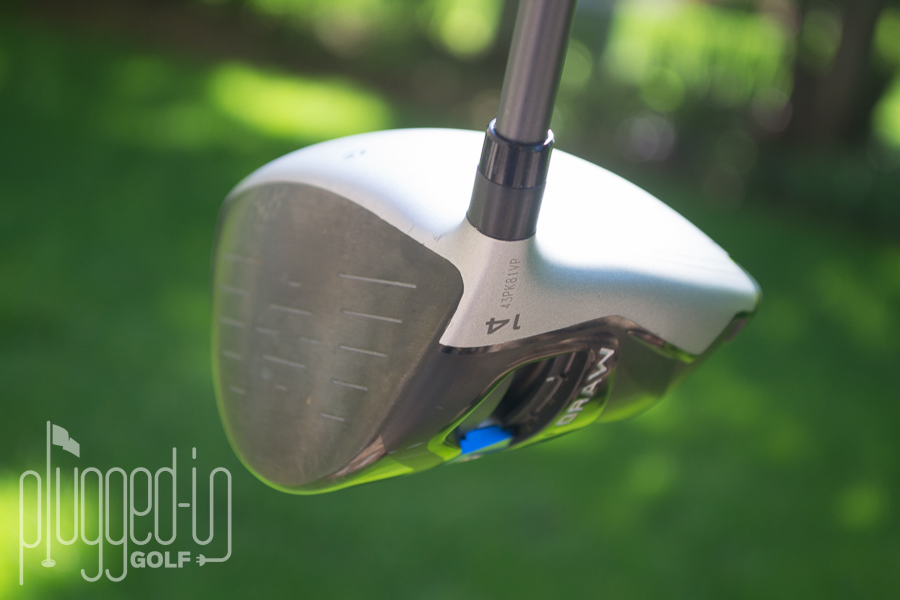 The addition of the SLDR S to the TaylorMade family is going to open the high launch, low spin distance party to even more golfers.  With a lower price, higher lofts, and reduced adjustability, the SLDR S should have massive appeal to recreational golfers.  The high lofted models create interesting possibilities for any level of player who wants to bag a second driver. 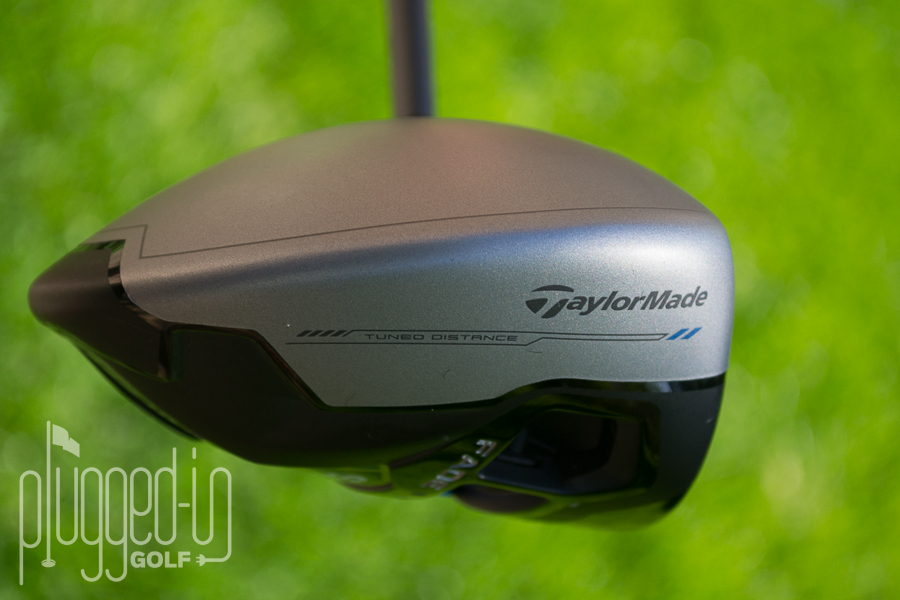 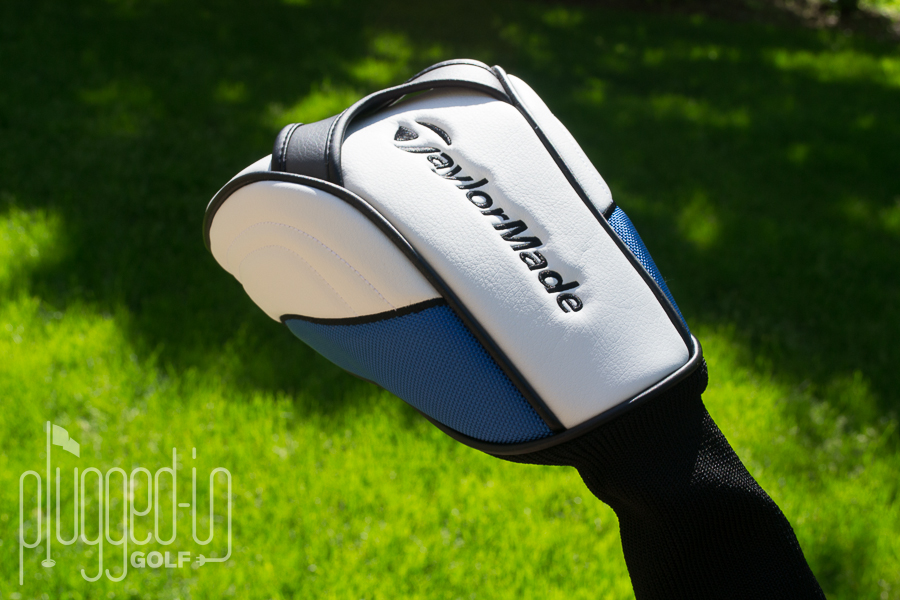 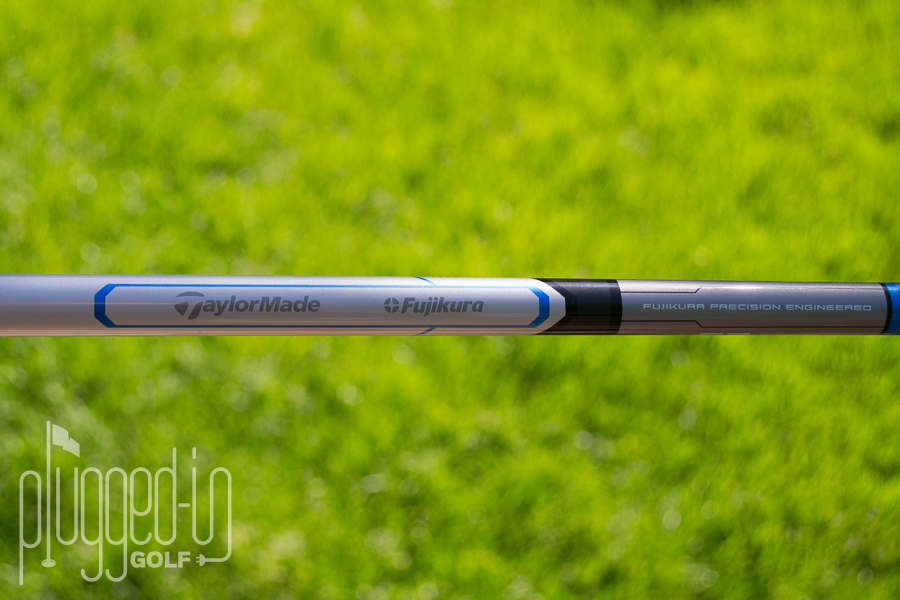 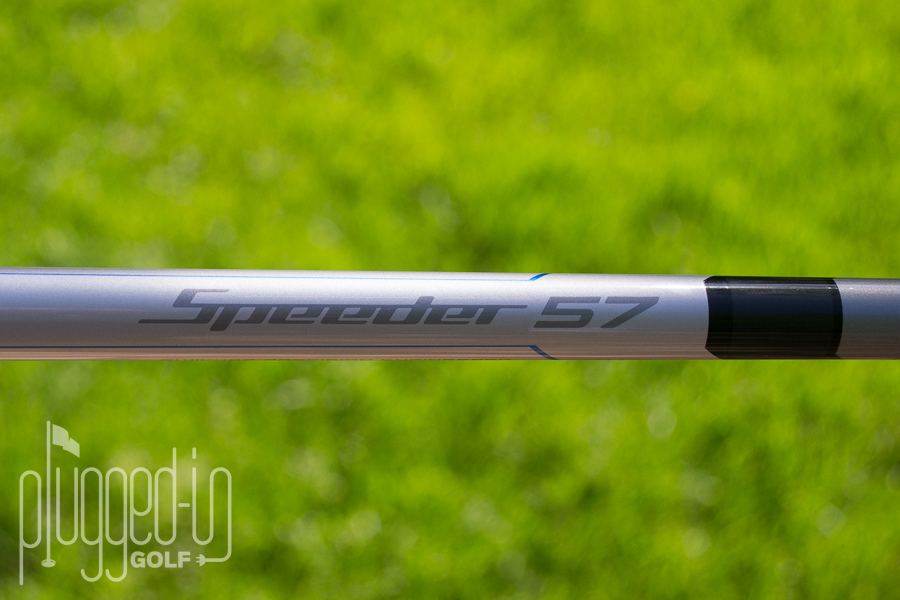 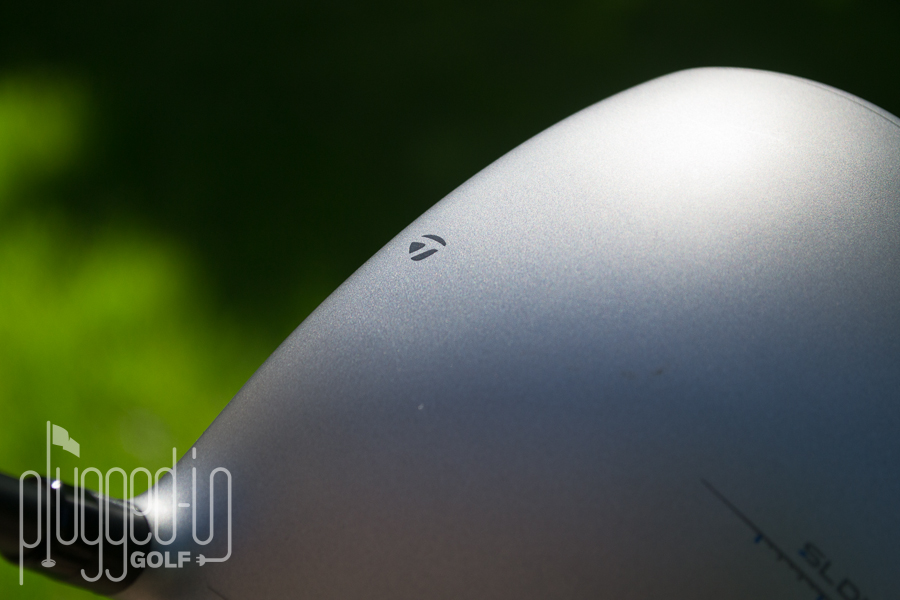