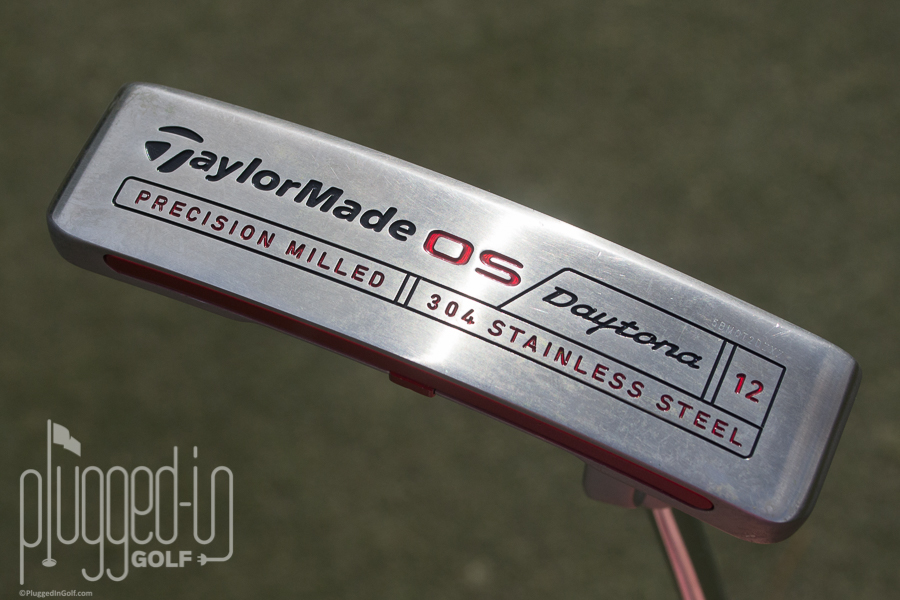 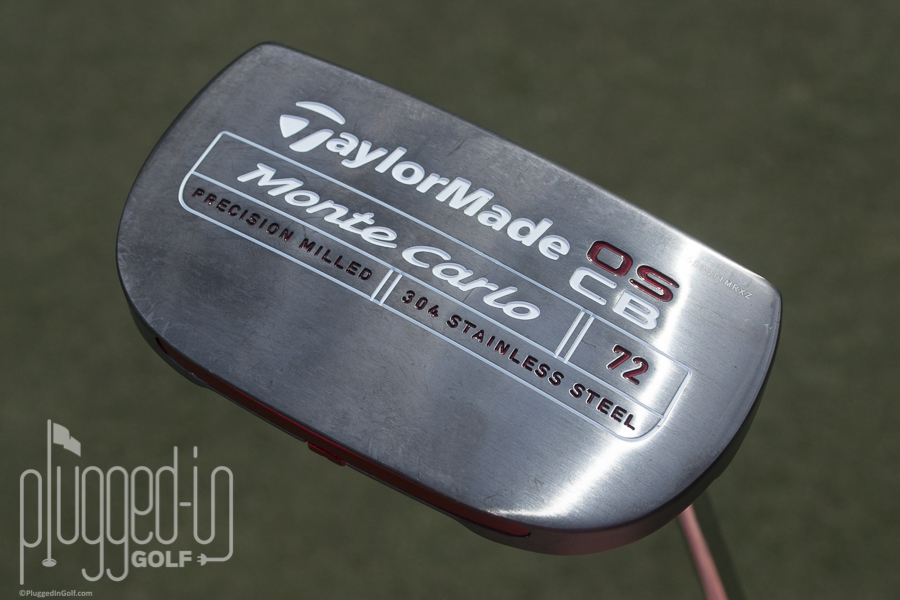 Though they’re clearly best known as a driver company, TaylorMade has had some tremendously successful putter lines over the years.  They’ve also been home to some cringe-worthy collections.  Which pile will the new TaylorMade OS putters and OS CB putters end up in?  I have a pretty clear idea. 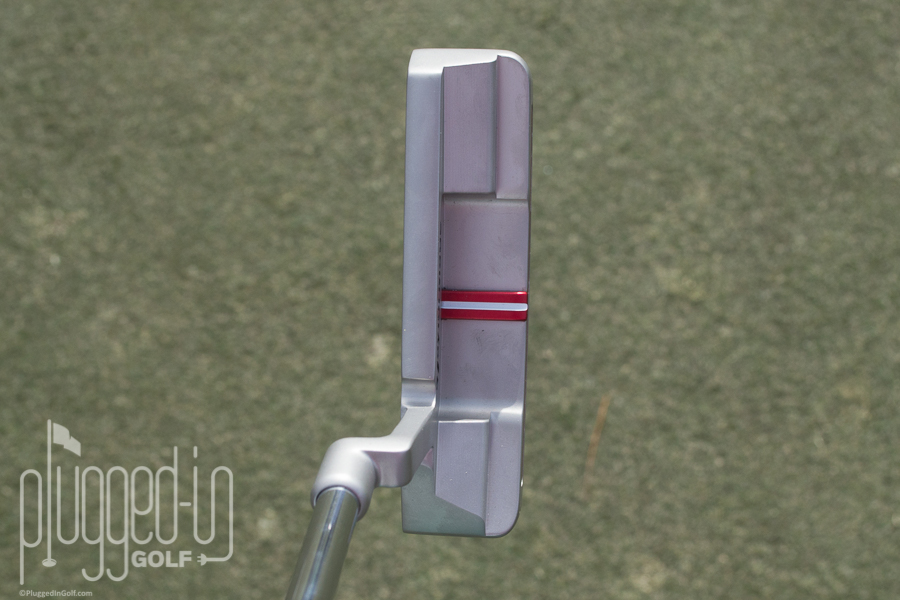 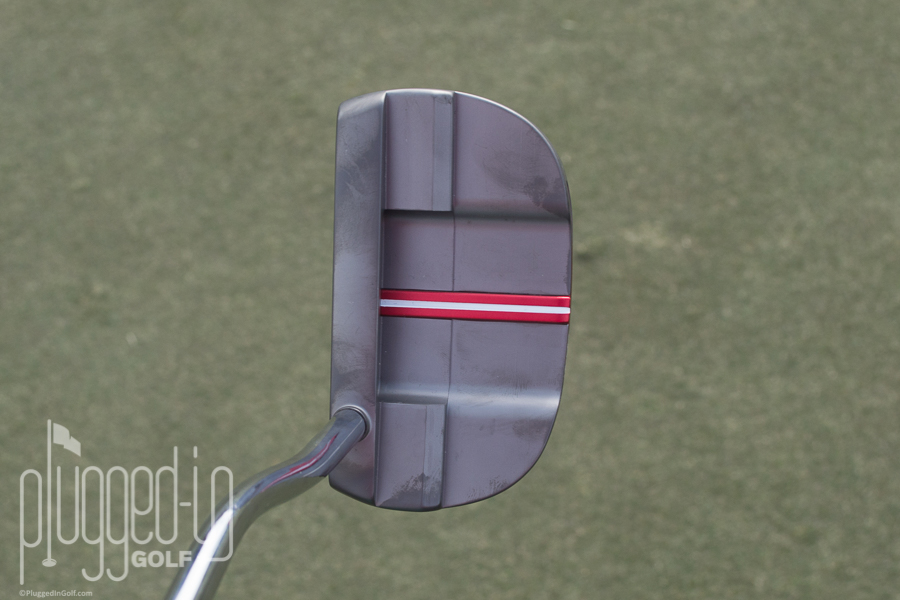 The “OS” in the name stands for “oversized.”  Both the Daytona (left) and Monte Carlo (right) are a bit larger than their normal counterparts – the Daytona is 0.3″ longer from heel to toe in the OS model.  The OS CB putters (oversized, counter balanced) are even bigger – approximately 0.6″ longer from heel to toe.  To my eye, the OS putters are big, but not jarring.  The OS CB putters are simply too big.

As you can see, there are also two different finishes.  The OS CB putters have the darker finish in an attempt to hide their bulk.

Finally, all the putters in this family feature a “raised, high-contrast sight line.”  The red finish is carried from the sight line into the trailing edge of the putter and really detracts from the appearance.  Without the red, these putters would have a decent look, but with it they look like they belong in the bargain bin. 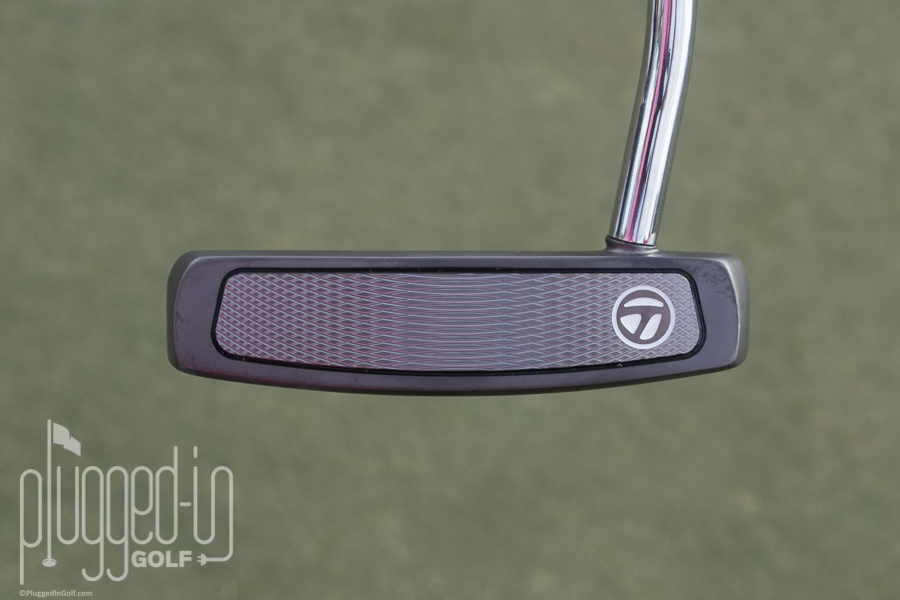 You’ll get a very different feel swinging these putters depending on whether you select an OS or OS CB model.  The OS putters all have a 350 gram head weight regardless of length.  That’s fairly average by modern standards, but at 35″, these putters do feel head-heavy.  The OS CB models are much heavier – 395 grams – and they’re counter balanced, meaning there is extra weight put in the grip end.

What is consistent across the line is the impact feel, which I would describe as inconsistent.  These putters are constructed of 304 stainless steels with aluminum face inserts.  The result is a feel that is at times quite good but often cheap and tinny.  This would be ok if pure shots all felt good and bad shots all felt bad, but that connection doesn’t exist.  This makes for a putter that is not only unsatisfying, it’s confusing to use because it’s hard to distinguish good strikes from poor ones. 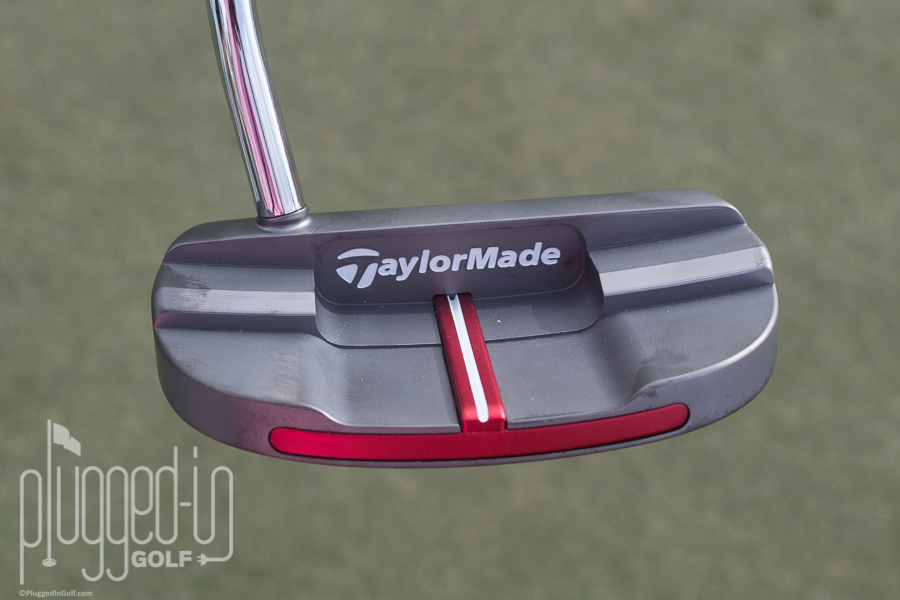 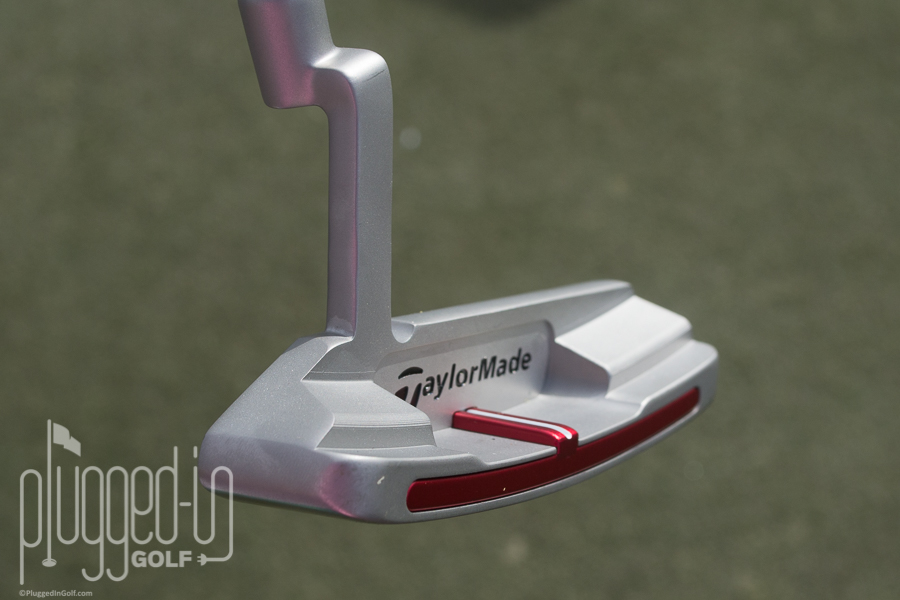 The reason for the oversized putter heads is forgiveness.  TaylorMade claims that the bigger head means more stability, thus better results on mishits.  I found that there is some extra forgiveness here, especially in the OS CB putters, but not an extraordinary amount.  If you want to play a traditional head shape with more forgiveness, I think you’re much better off turning to face technology like PING’s True Roll or Edel’s Pixl.

One point of interest is that despite having a double-bend shaft, the Monte Carlo is not face balanced.  TaylorMade lists it as having a 20* toe hang (the Daytona is listed at 36*).  This is true in both the OS and OS CB versions, so players who want a face balanced putter will need to turn to the Spider. 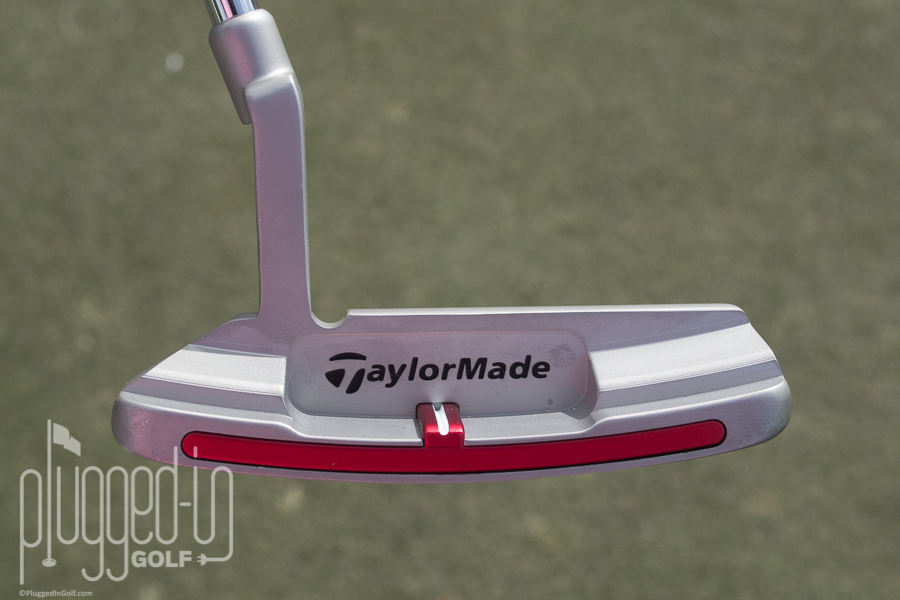 Were the TaylorMade OS and OS CB putters closer to a $125 price, I would regard them as a decent entry-level putter.  However, the price tags for these putters range from $200 to $250, which is far too high given the poor aesthetics and cheap feel.  The larger heads do provide a small amount of extra forgiveness, but in today’s putter market there are far better ways to get that. 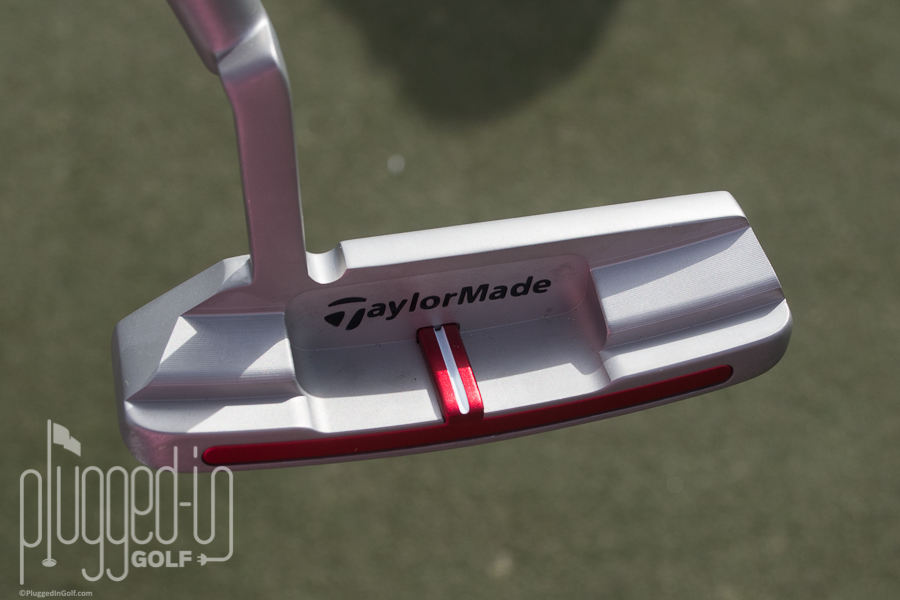 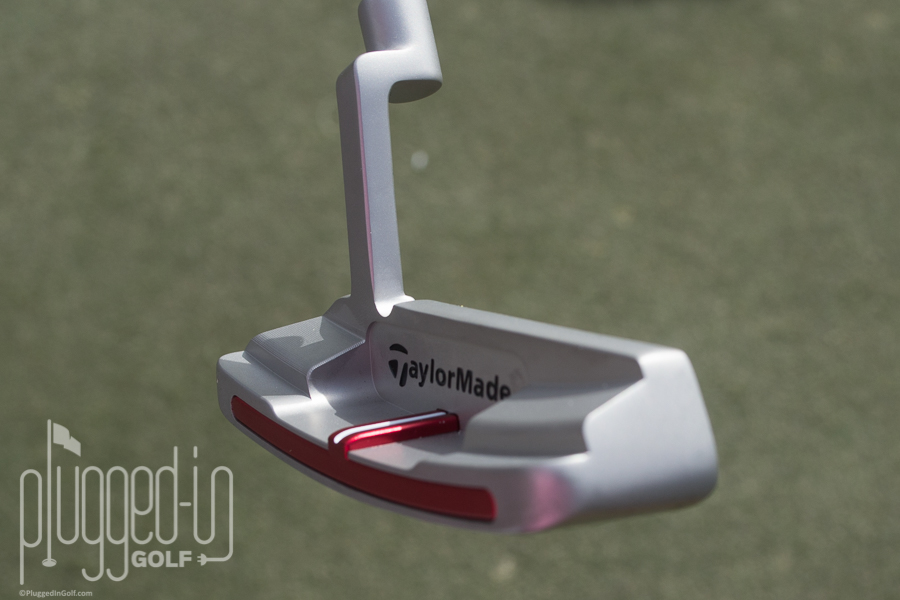 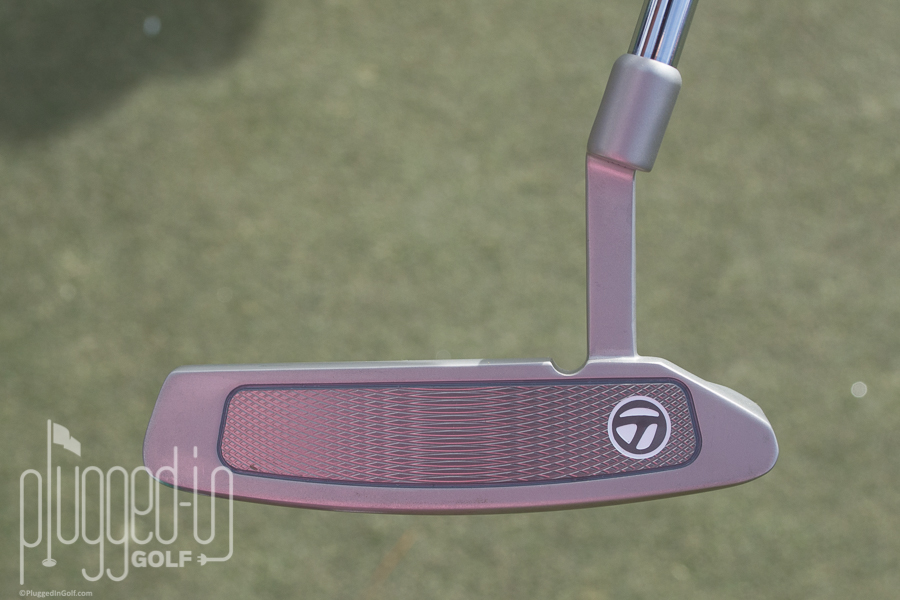 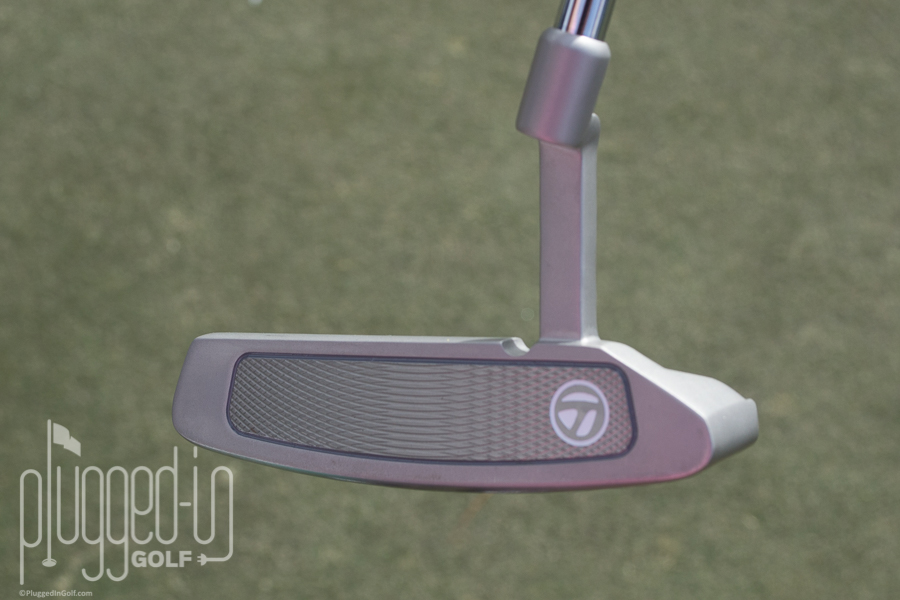 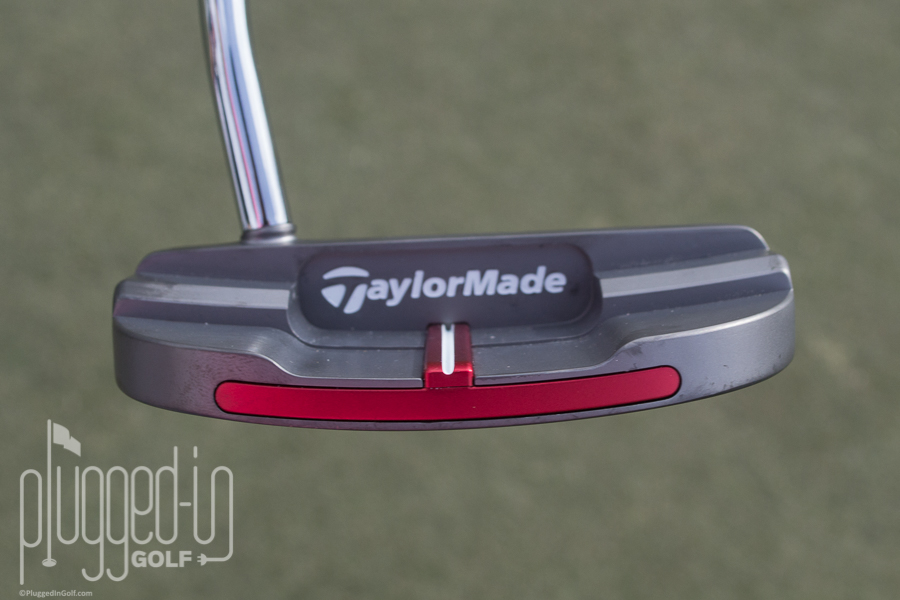 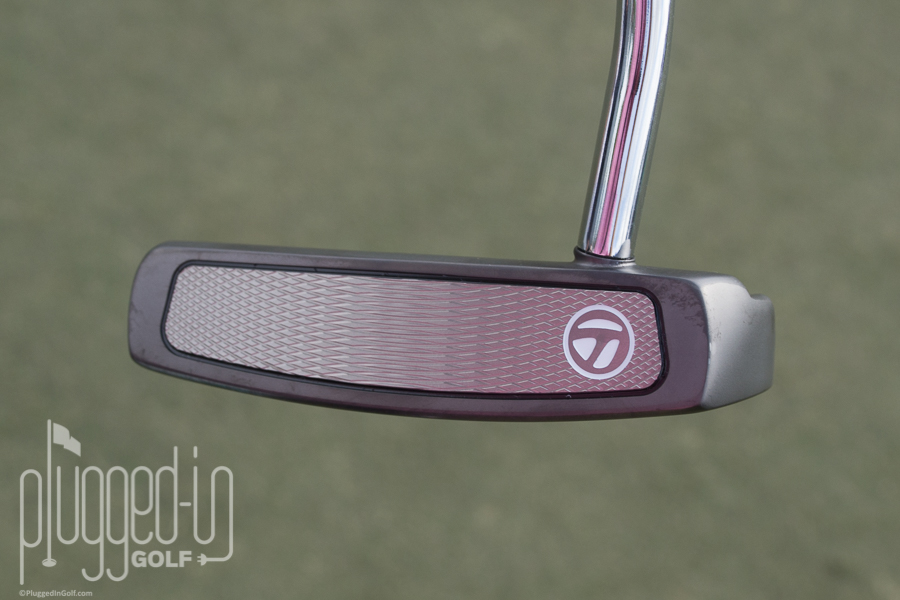 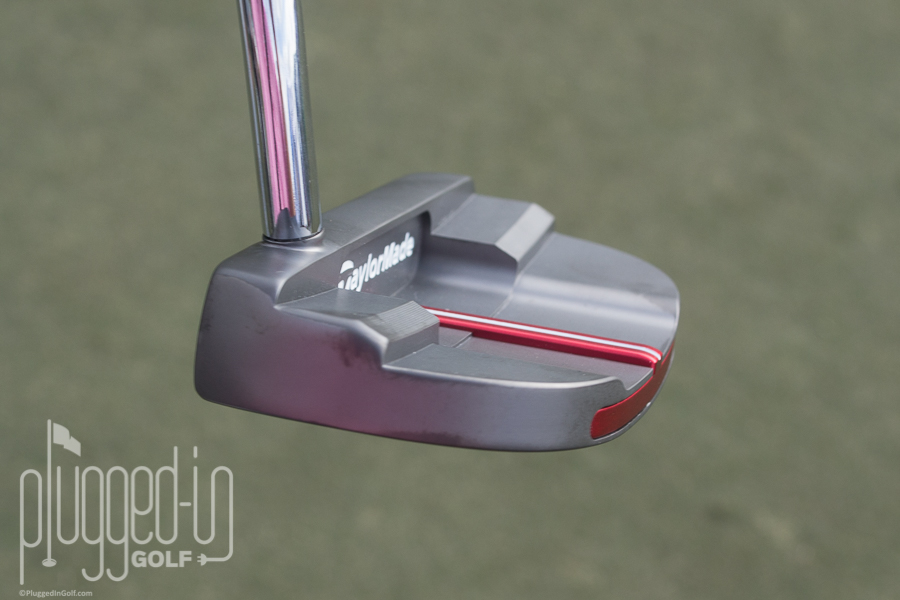 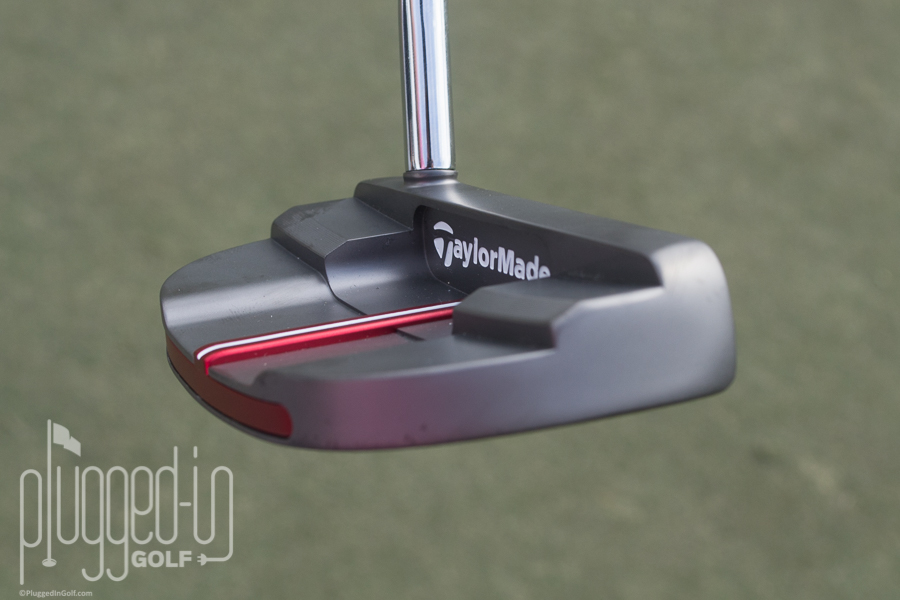