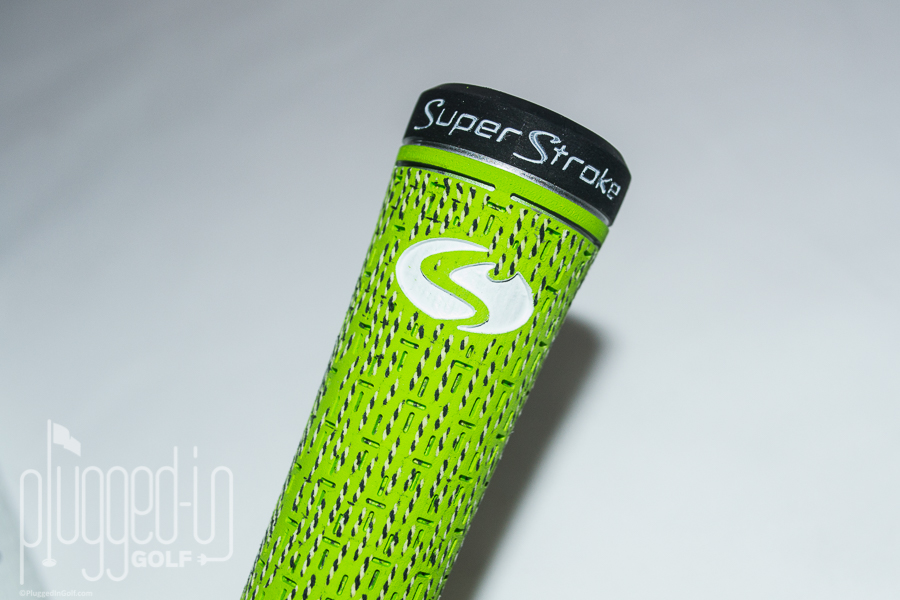 The SuperStroke TX1 club grip is a decent grip, but nothing exceptional.  Half cord, half rubber design similar to Golf Pride’s Multi Compound.

When it comes to putter grips, SuperStroke can legitimately claim to have changed the game.  Virtually every golfer has tried at least one of their giant grips, and they’re now standard on many OEM putters.  Their first foray into club grips, however, is not as revolutionary. 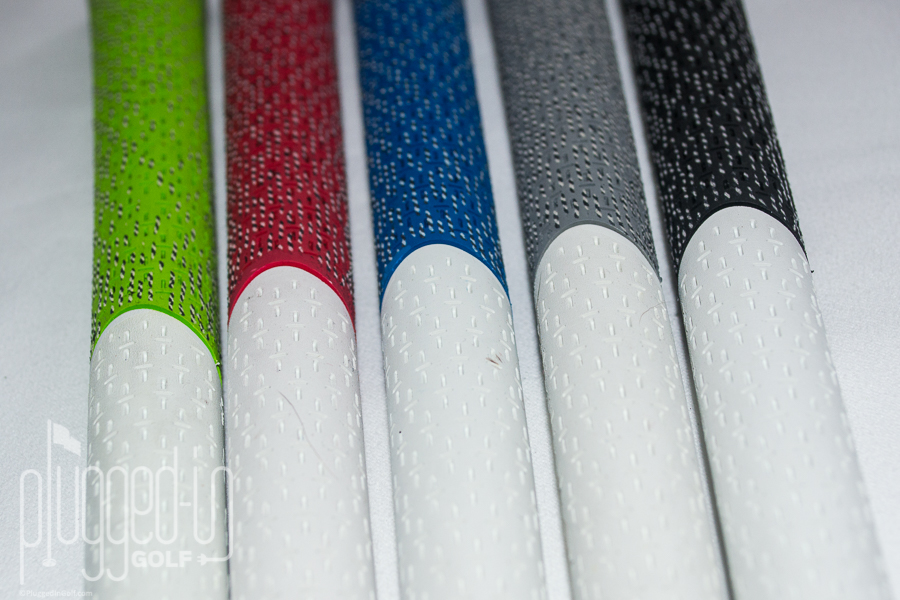 The SuperStroke TX1 grip comes in five different colors.  The upper portion is colored and corded, and the lower portion is white.  Credit to SuperStroke for the nice detail of carrying the color through to their logo on the bottom of the grip.

Overall, the choice of colors is nice, but beyond that, this is a pretty standard looking grip. 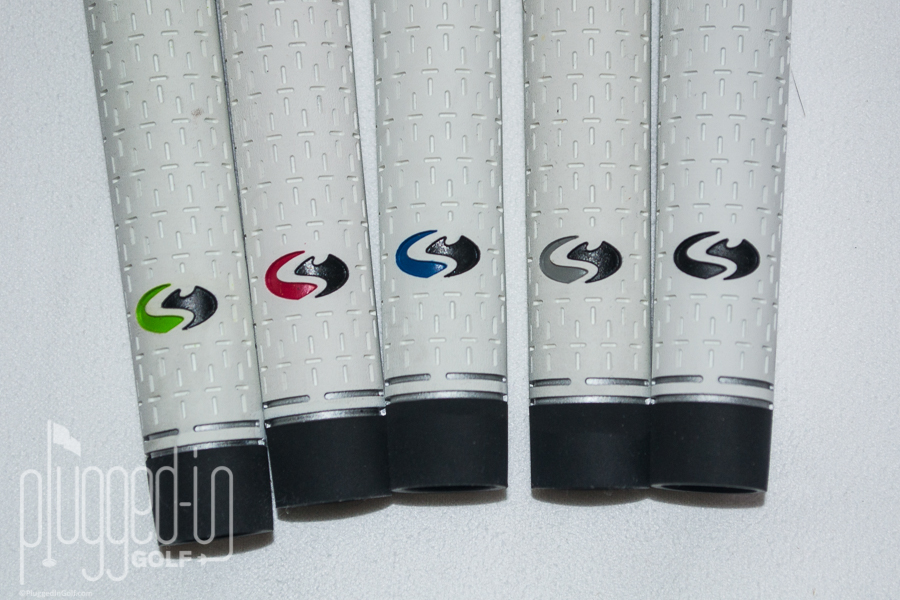 The first thing I look for in any cord grip is how much cord there is.  In the case of the TX1, there isn’t much.  There’s a clear difference between the upper and lower halves, but there isn’t a pronounced, traction-enhancing cord feel like you get from better quality cord grips.

The lower half of the grip is a soft rubber that has a nice cushioned feel but doesn’t soak up all the feedback of the shot. 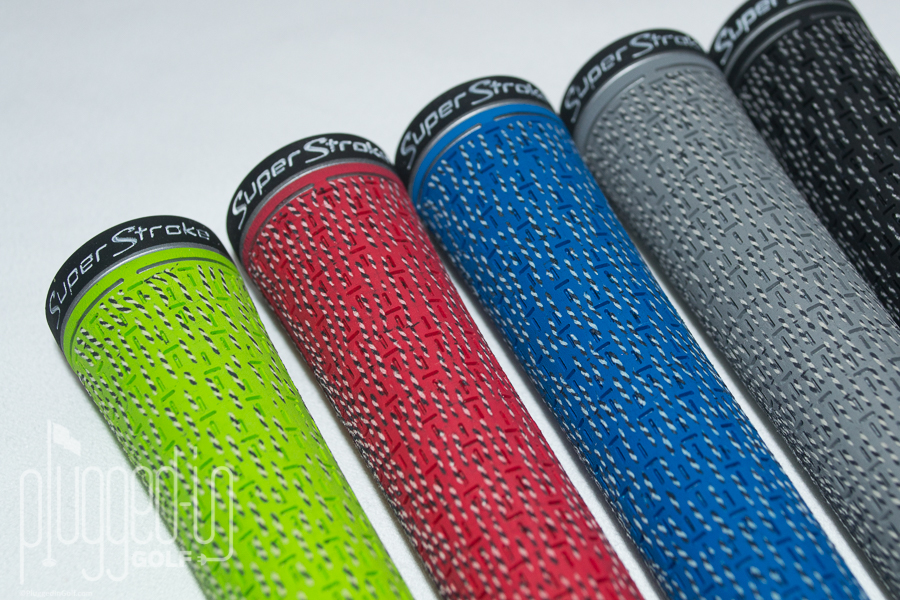 The reason that I play cord grips is so that I can have exceptional traction without having to wear a glove.  Because the SuperStroke TX1 doesn’t have that strong cord presence, it doesn’t have the grip that better cords grips do.  One of SuperStroke’s talking points with this grip is the “cross-traction contact pattern” across the entire surface which is designed to improve grip.  In my opinion, this texture is noticeable, but it doesn’t make a huge difference in terms of traction.

Overall, this is a decent grip with average traction in hand, but it doesn’t compete with the best cord grips on the market. 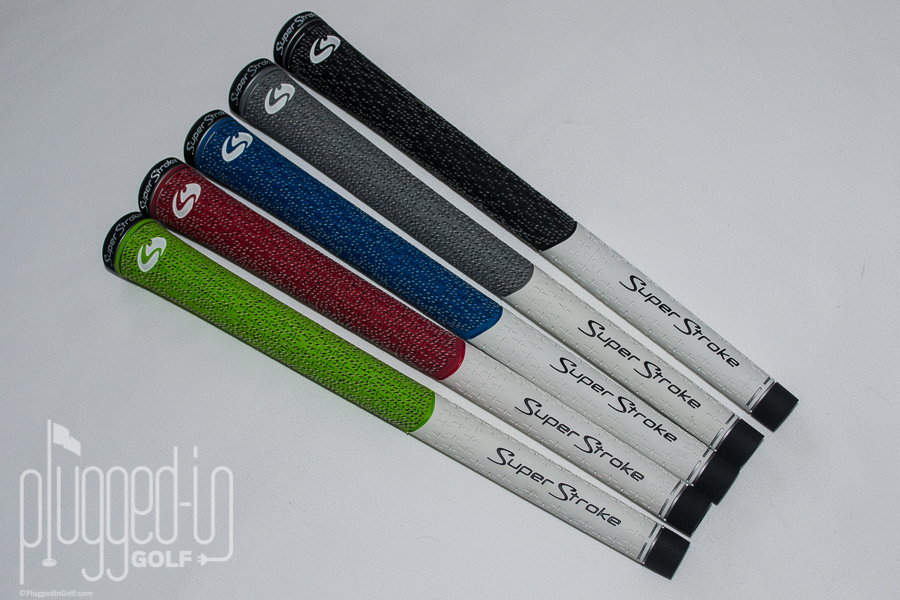 The SuperStroke TX1 is a perfectly fine grip, but it doesn’t provide any compelling reason to switch over from the original half-cord design, the Golf Pride Multi Compound.  This is one case where the original is still the best.