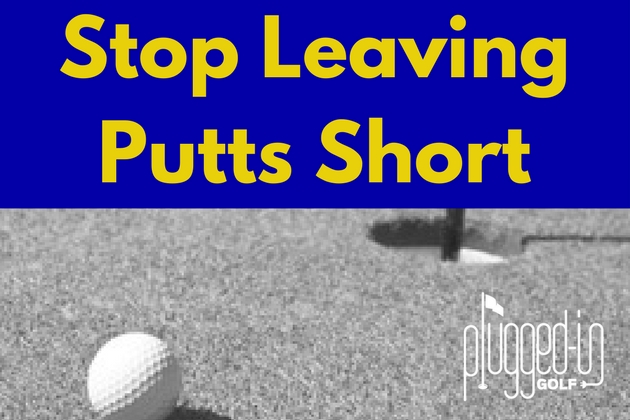 If you’re missing a lot of putts short and to the right, it may be because you’re too excited to hit the next putt.  In today’s tip, I’m going to suggest that you focus on posing your follow through so more putts find the bottom of the cup. 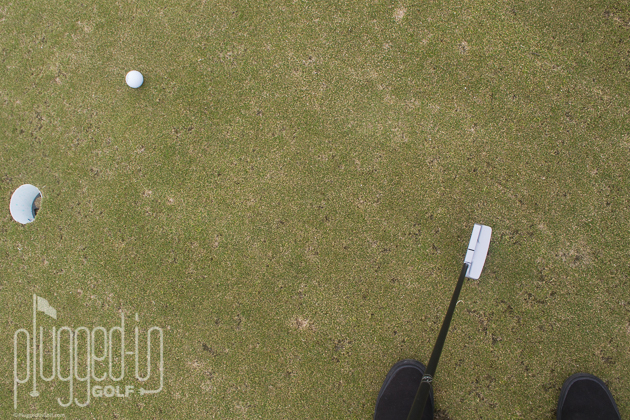 Who This Lesson Is For:

Players missing putts short and/or to the right. 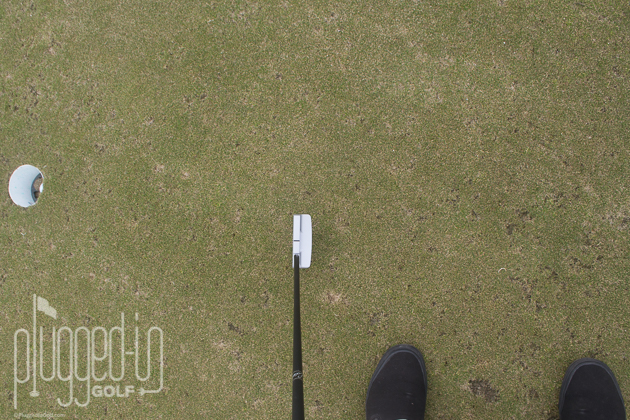 This tip couldn’t be more simple: hold your follow through.  That’s it.  This simple idea will help you swing the putter more smoothly, make better contact, and get the putter face squared to the target at impact.

Lots of golfers (including yours truly, some days) want to recoil the putter immediately after impact.  This leads to a jerky rhythm that makes it hard to control your speed, not to mention inconsistent contact and face angles. 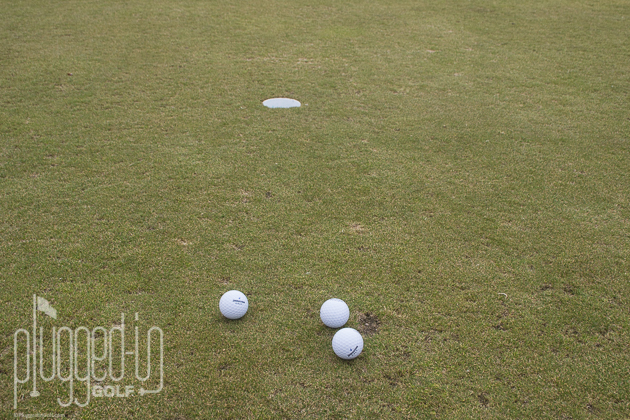 Set yourself up with a straight putt of 4 to 8 feet, something you can consistently make (using a chalk line or raised string is fine).  Keep making putts with a focus on holding your follow through until the ball is in the cup.

You may find that you’re hitting these putts with a lot more pace than usual.  That’s normal, and it tells you that you’ve been “pulling back” on these short putts.  Keep holding your follow through, and think about taking a slightly smaller backswing to dial in the speed. 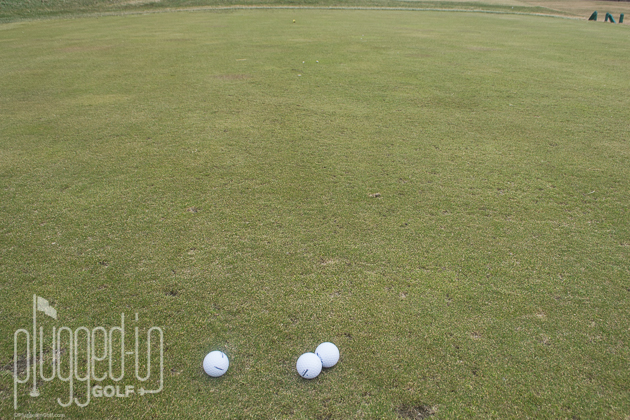 Set up to a putt of at least 30 feet.  Strike the putt and hold the follow through until the ball stops rolling (hopefully in the bottom of the cup).

Again, you may start out by hitting some putts well past the hole.  This is a good thing; it tells you that you’re starting to strike your putts solidly.  Work on dialing down the backswing and keep holding your follow through. 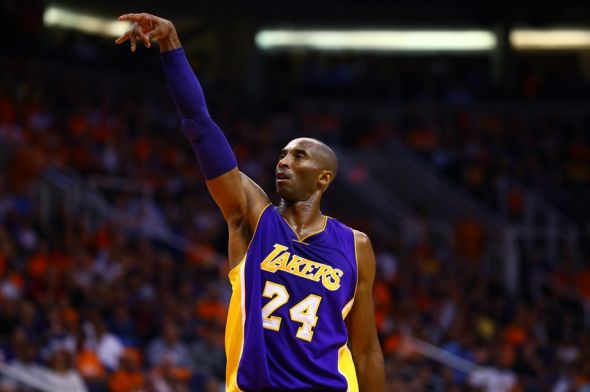 You can add a positive mental aspect to these drills and your on-course putting.

Think about some of the big putts that Tiger Woods has made in his career.  If you pull up some clips on YouTube (the “Better Than Most” putt, for instance), you’ll see that he holds the follow through until the ball is long gone…then raises the putter in the air in celebration.  Put yourself in his shoes.  See yourself holding the follow through as the ball tracks to the hole…then give yourself a nice fist pump!

If you want to go outside of golf, there are plenty of other sports where holding your follow through is a trait of the greats.  Think about a 3-point shooter holding his right arm up as he runs down the court after hitting a big shot.  Think of the hockey player that just fired a shot past the goalie.  Think of the baseball player admiring a ball hit so far it should have a stewardess on it.

Whatever gets you into a positive, confident place and keeps you focused on holding that follow through is great. 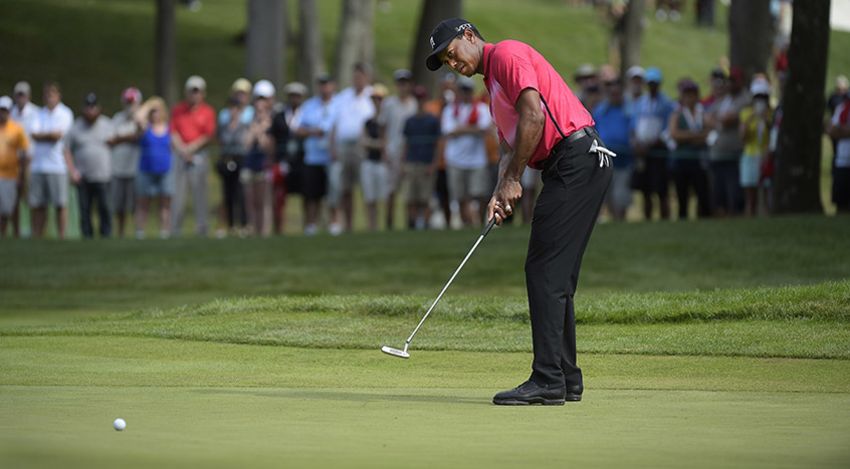 When I work with younger players, I’ll often ask them to hold their follow through so I can take a picture.  If you employ this tip and work on these drills, you may putt so well that someone will want to take your picture on the putting green.  Hold that follow through and say cheese!