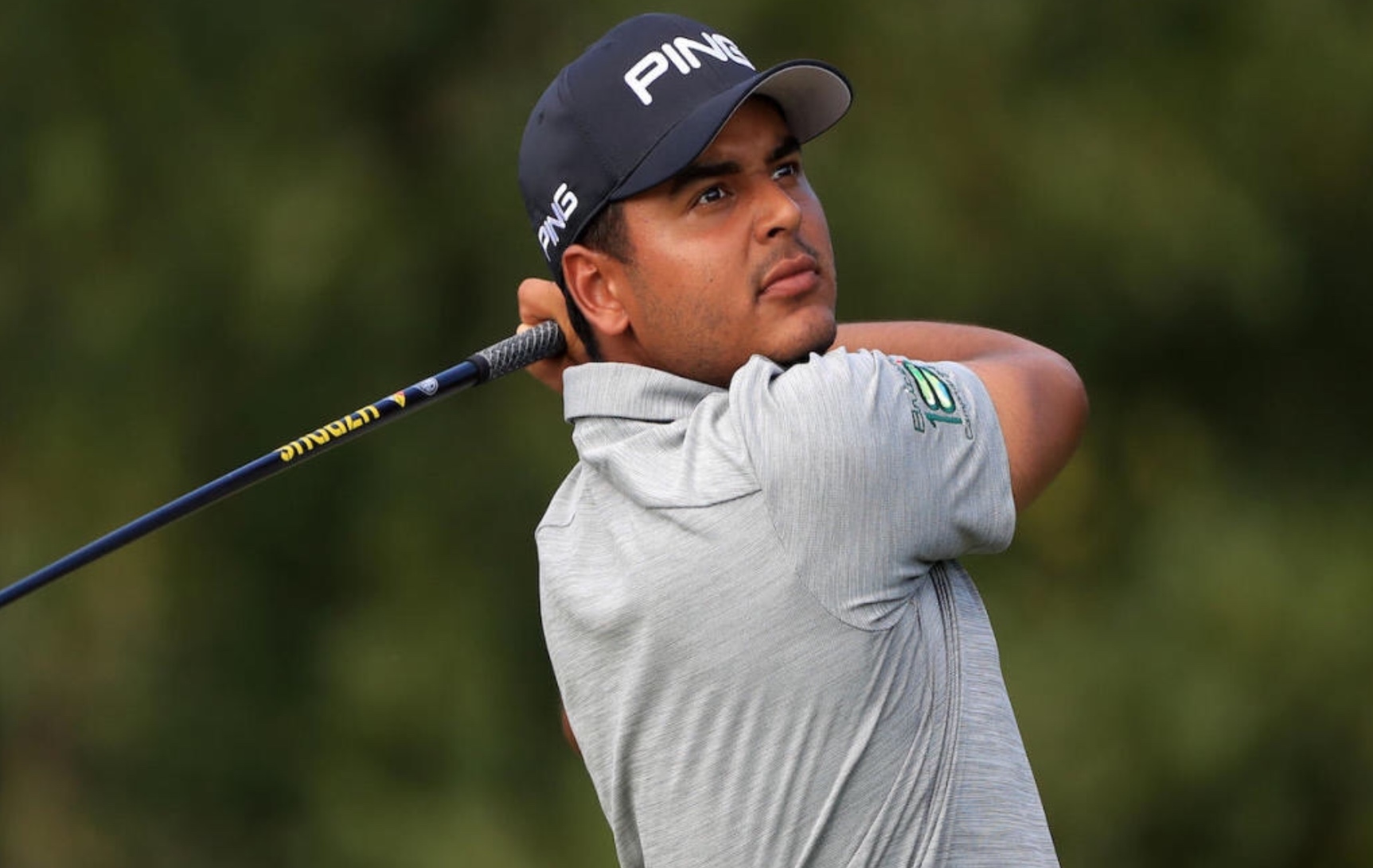 Jackson, MS – In the second week of the 2019-2020 wrap-around season, we have another first-time PGA winner – Sebastian Muñoz.  Draining a 15-foot birdie putt on the 72nd hole, Sebastian snuck his way into a playoff with Sungjae Im.  On the first playoff hole, Im was unable to make his par putt which opened the door for Muñoz to make a 4-footer for the win.

Muñoz’s round of 63 on Saturday propelled him up the leaderboard and a 1-shot lead heading to Sunday.  After the first nine holes on Sunday, it seemed that Muñoz had the tournament in the bag.  However, Sungjae Im wasn’t going down without a fight.  Im carded 8 birdies in his final round, 3 of which came in the final 9 holes and overtaking the lead from Muñoz.  With the tournament on the line, Muñoz needed a birdie to tie and force a playoff with Sungjae.  He did just that, burying a 15-footer on his final hole Sunday.

The playoff did not play out as smoothly for either competitor.  Both missed the green and to chip it close for their par putts.  Muñoz left himself about 4 feet from the hole while Im left himself a 6-footer.  Im missed first.  Muñoz drained his to win the playoff and the emotions came soon after. 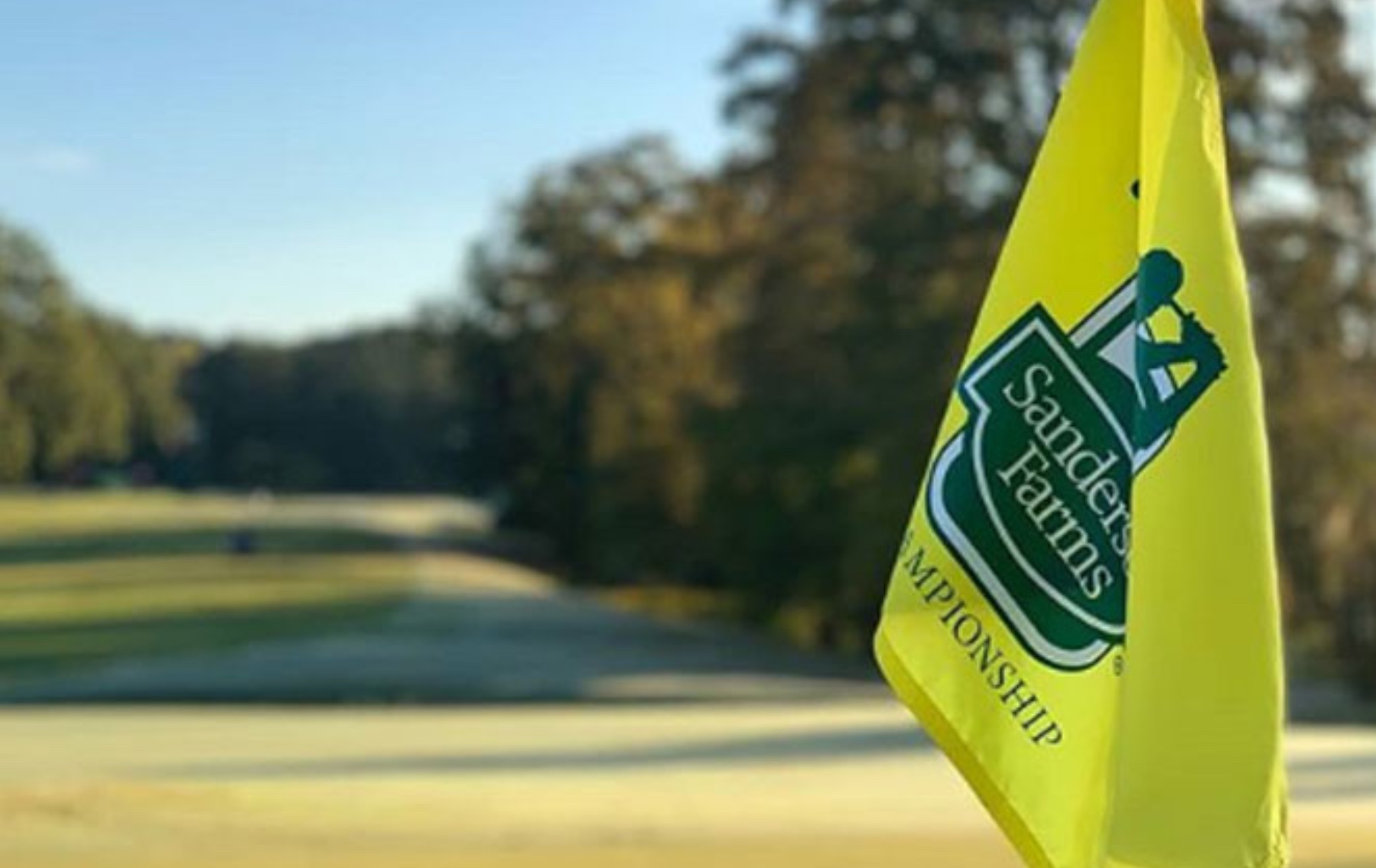 Exempt through 2022, Sebastian Muñoz was fighting for his tour card only a few weeks prior.  Now he is a winner on the PGA Tour.  His win also gives him an exemption to his first Masters Tournament in April 2020.

Next week, the PGA Tour heads to Napa for the Safeway Open.