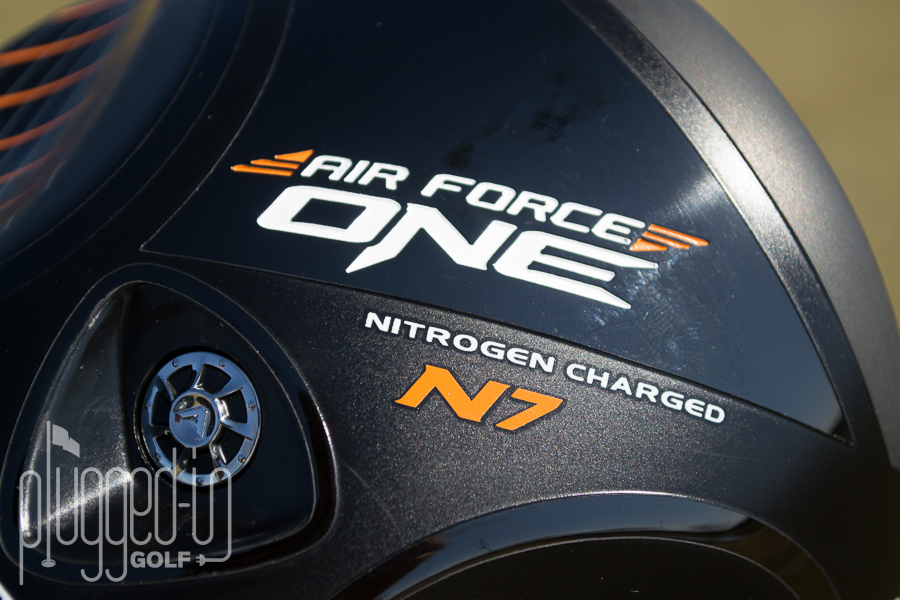 It would be easy to dismiss the PowerBilt Air Force One driver.  PowerBilt isn’t one of the “big names,” and they claim that their driver is longer because it’s filled with nitrogen.  Ridiculous, right?

Before I hit it, I would have said, “Yes.”  Now that I’ve hit countless balls with it, I’m not so sure.  While I still don’t know if the nitrogen has any impact on the performance, I do know that the PowerBilt Air Force One DFX is a driver that should not be dismissed. 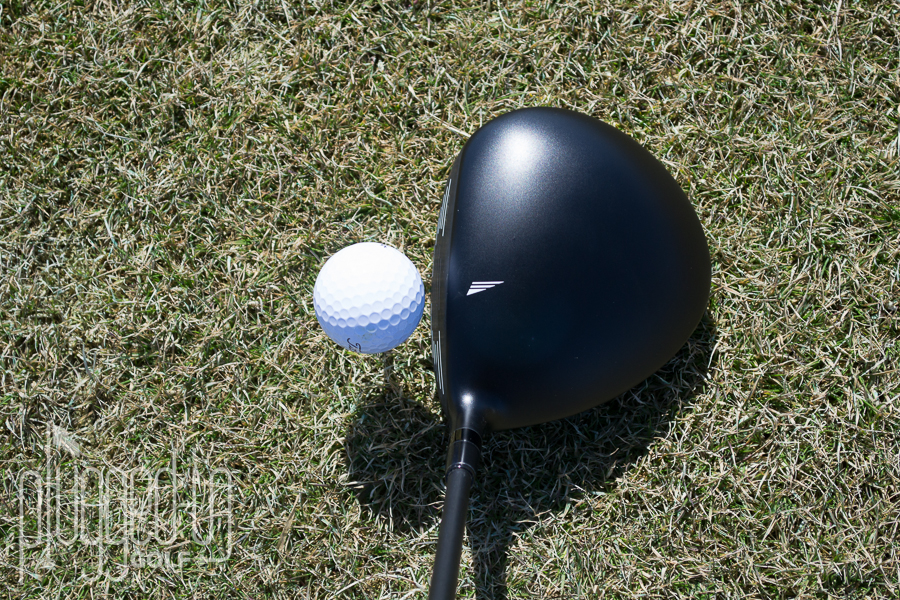 At address, the Air Force One offers a matte black crown with a small white alignment aid.  The shape is fairly symmetrical and slightly triangular owing to its longer front-to-back measurement.  The face is deep, as the name suggests, but it’s in good proportion to the rest of the club.  All in all, it’s a strong looking club at address.

Flipping the club over, you’ll notice the “scoops” in the heel and toe of the sole, ostensibly to make the club more aerodynamic.  The white and orange logos are tastefully done and would not be out of place on a driver from a “top” OEM. 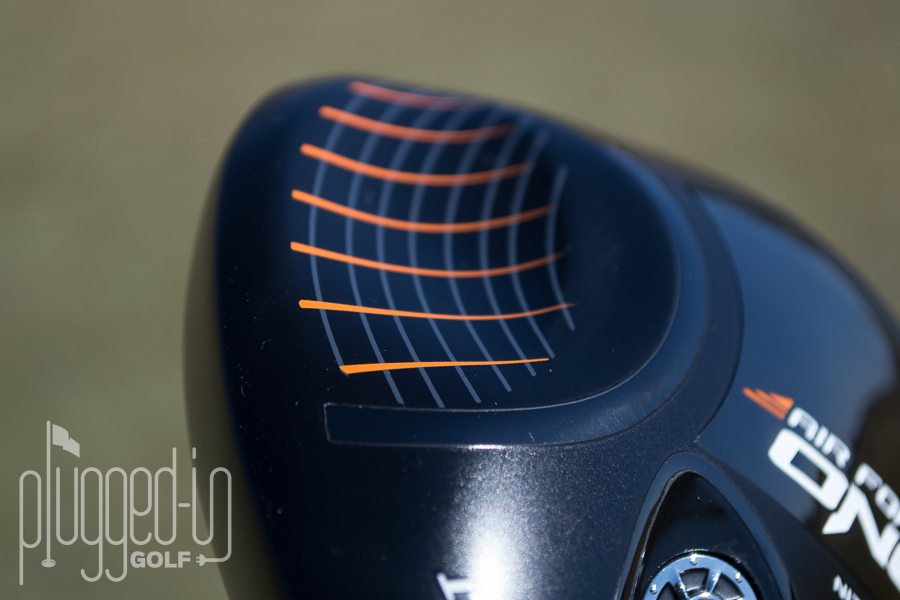 The sound of the Air Force One is a slightly metallic, higher pitched crack with an average to slightly loud volume.  Mishits turn the volume down a bit, letting you know that you need to get back to the sweet spot.

The problem with that description is that is it misses the most important characteristic: as much as any driver I’ve tried this year, the Air Force One is really fun to hit.  I don’t know what it is, but the combination of sound and feel just make me tee up ball after ball. 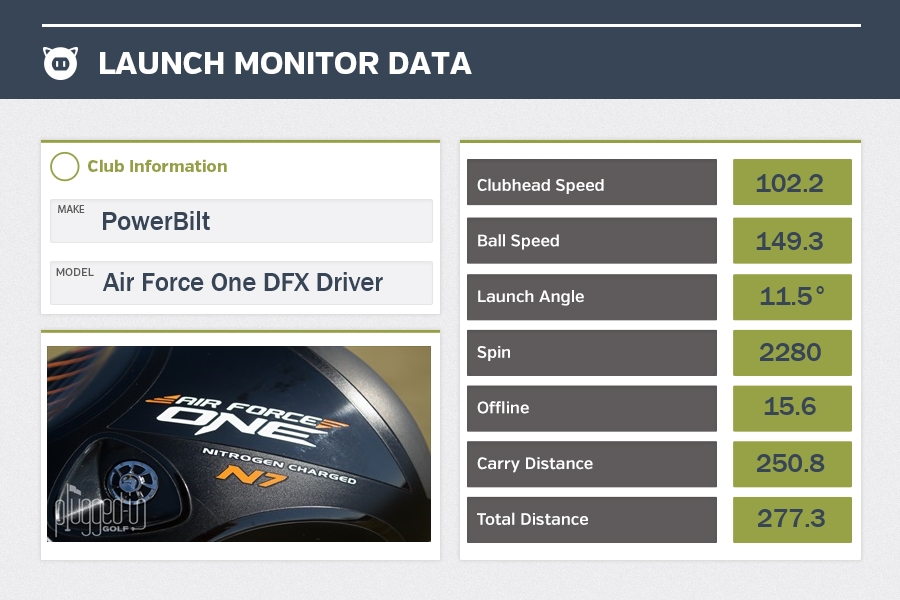 So here’s where the rubber meets the road: does the nitrogen powered driver really deliver top ball speeds?  While I don’t know if the nitrogen is a factor or not, the Air Force One does deliver strong ball speed across the face.

The AFO tends to launch the ball on a medium trajectory and it does keep the spin fairly low.  It’s not in the “you absolutely must buy extra loft” category of some of this year’s drivers, but the spin is definitely low.  The ball flight is strong and you can expect to see above-average roll out at the end of your shots.

Finally, one of the things that makes the AFO such a strong performer is the selection of aftermarket “stock” shafts.  I chose the Fujikura Fuel, a shaft that I’ve played very successfully before.  There are other Fujikura options as well as shafts from Aldila and Graphite Designs (shaft from Mitsubishi and Oban are available for an extra charge).  While these choices may be overwhelming for players without any knowledge of shafts, for players who know what they like in a shaft, it virtually guarantees that the AFO will perform well. 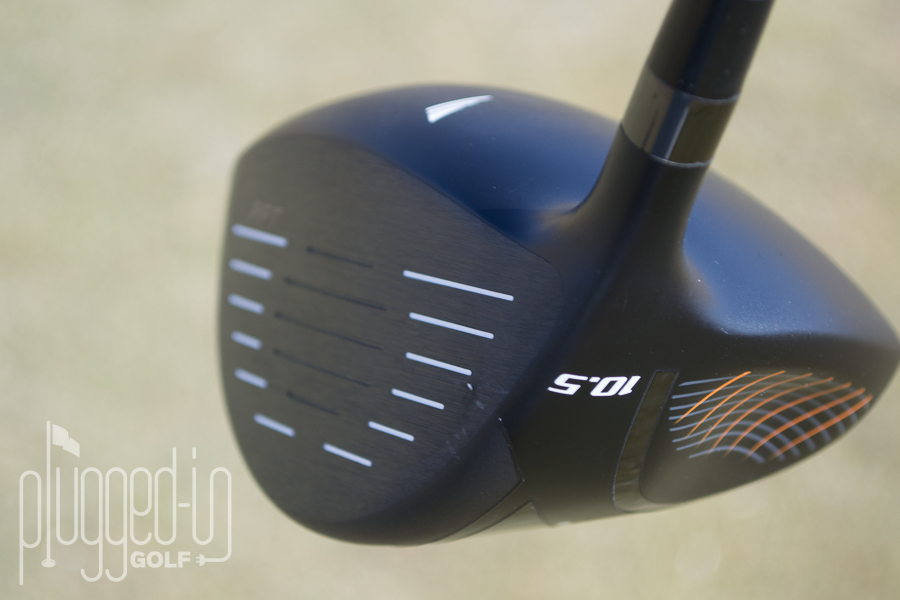 At a price of $299 with a stellar selection of “stock” shafts, the PowerBilt Air Force One DFX is not just a strong performer, but it’s a great value as well.  Though it’s not as easy to find as many of the big names, the effort to try and, perhaps, purchase the AFO is well worth it. 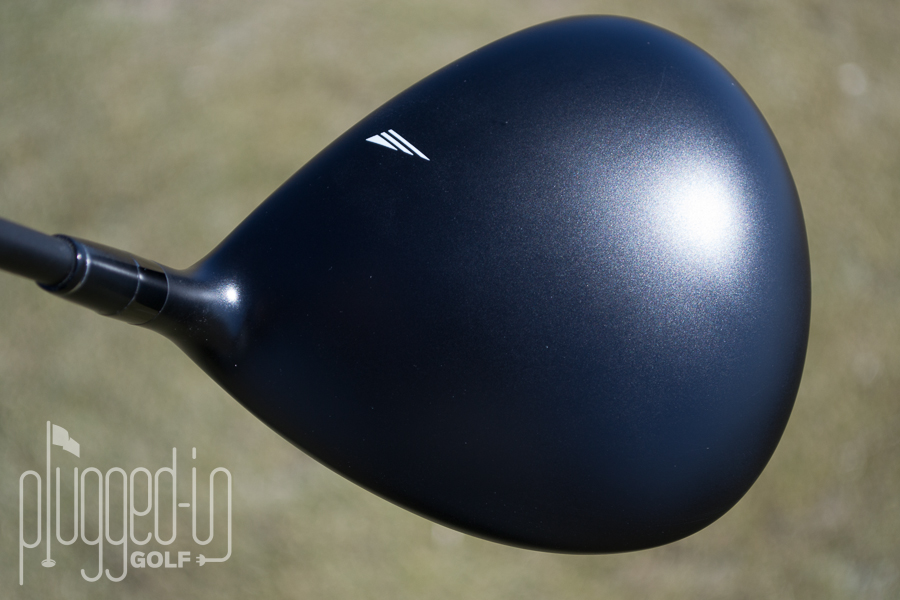 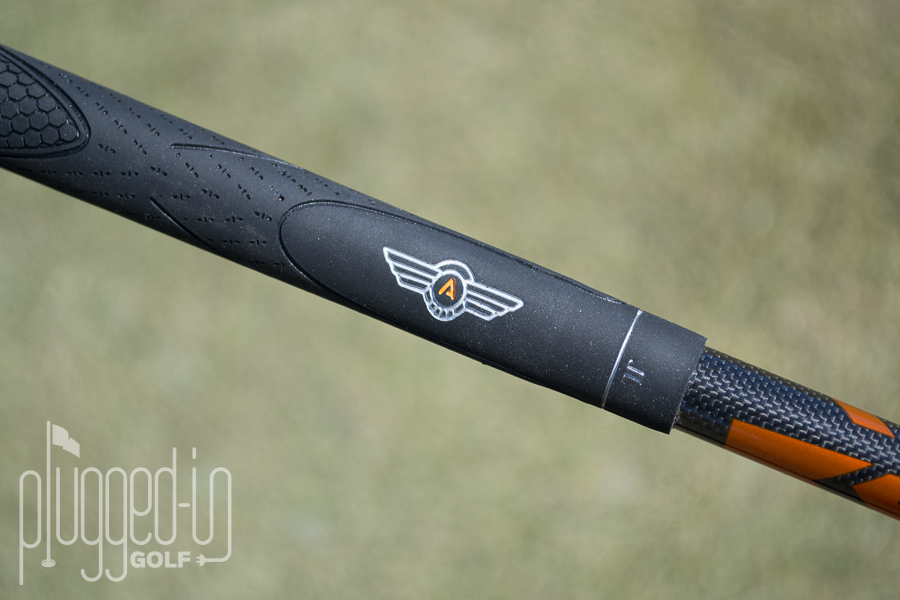 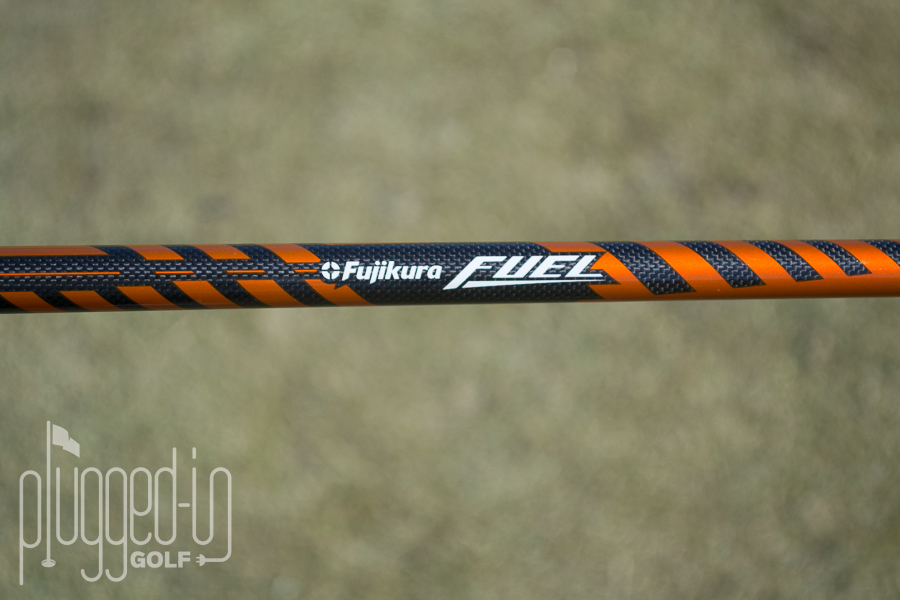 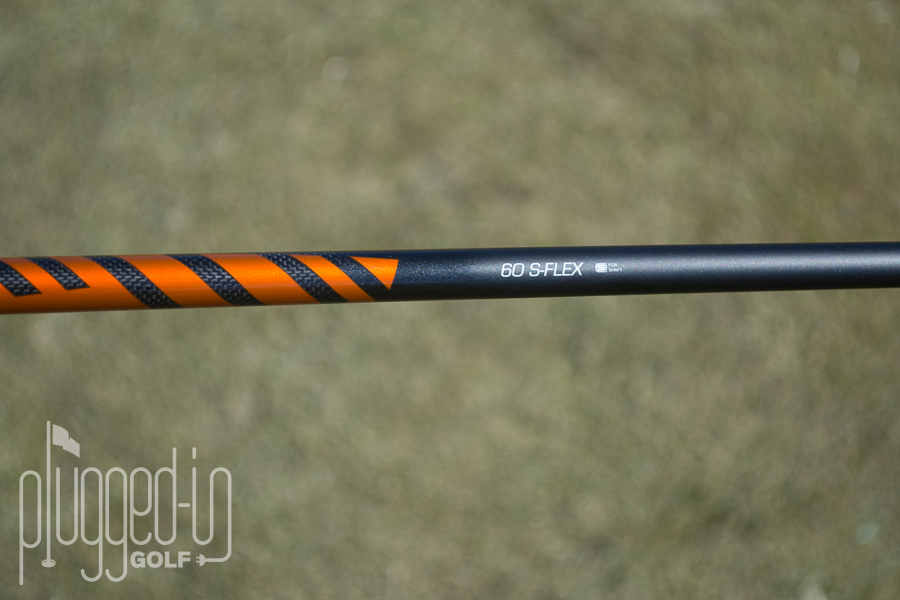 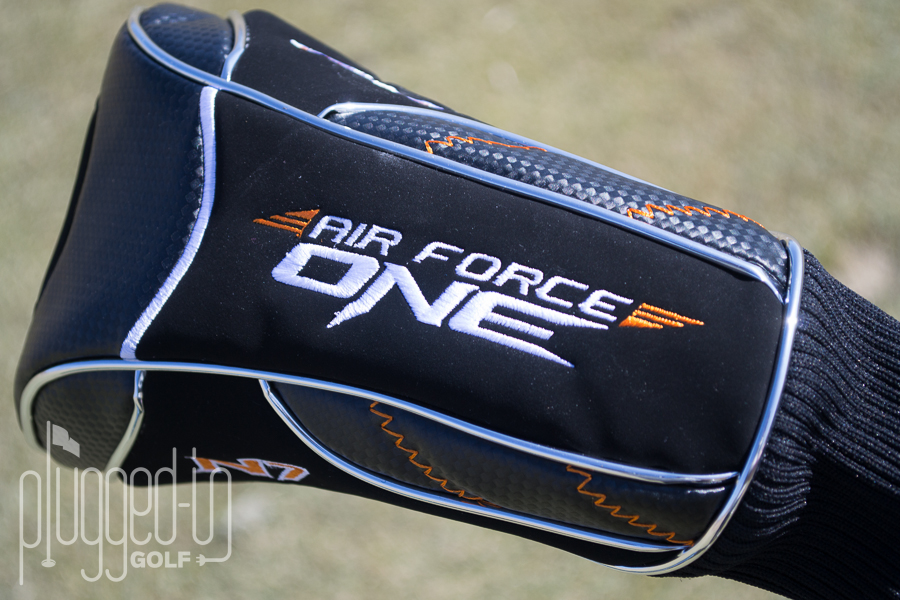 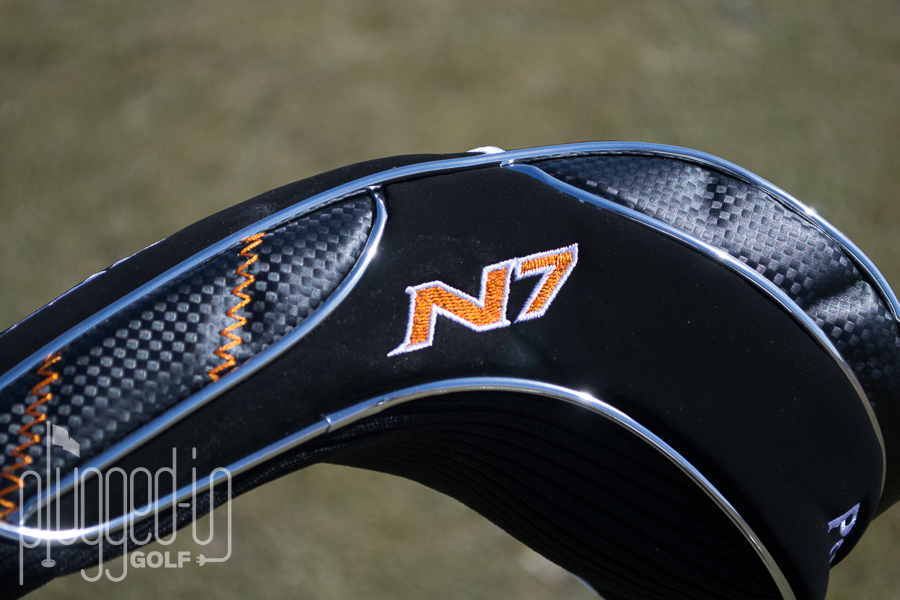 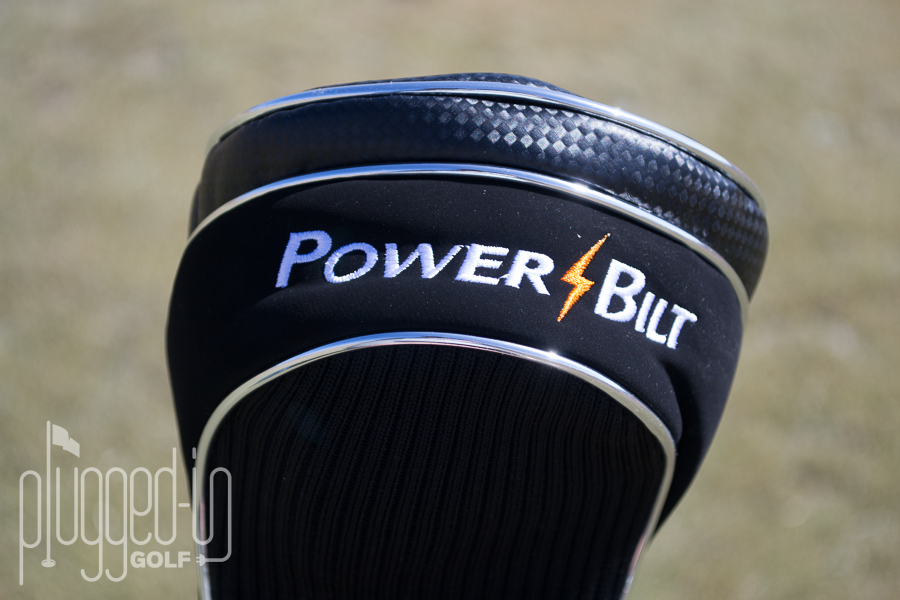 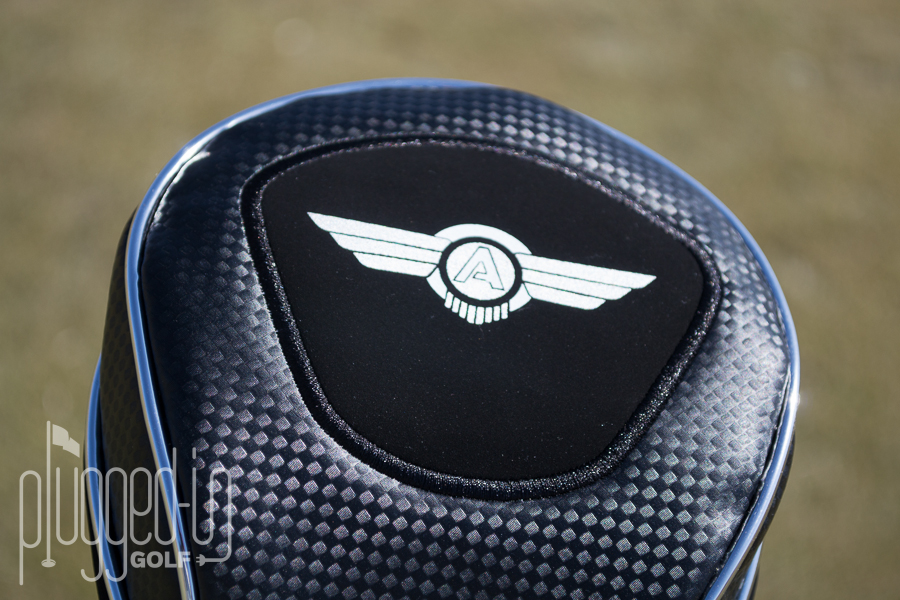 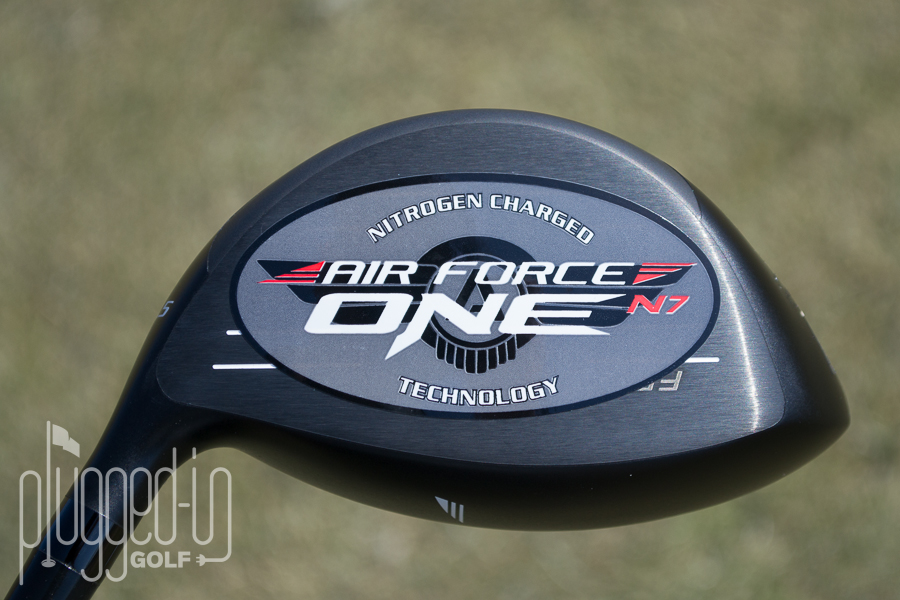 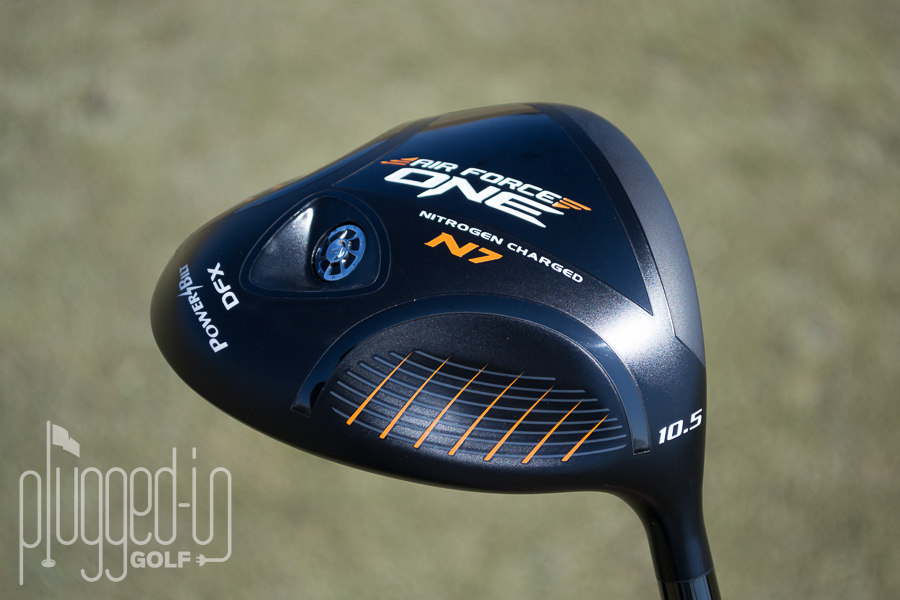 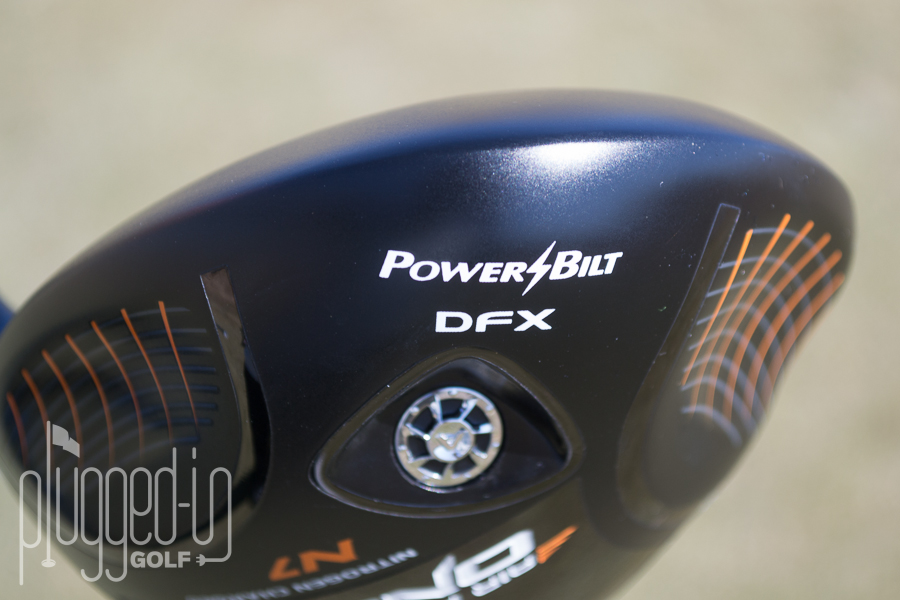 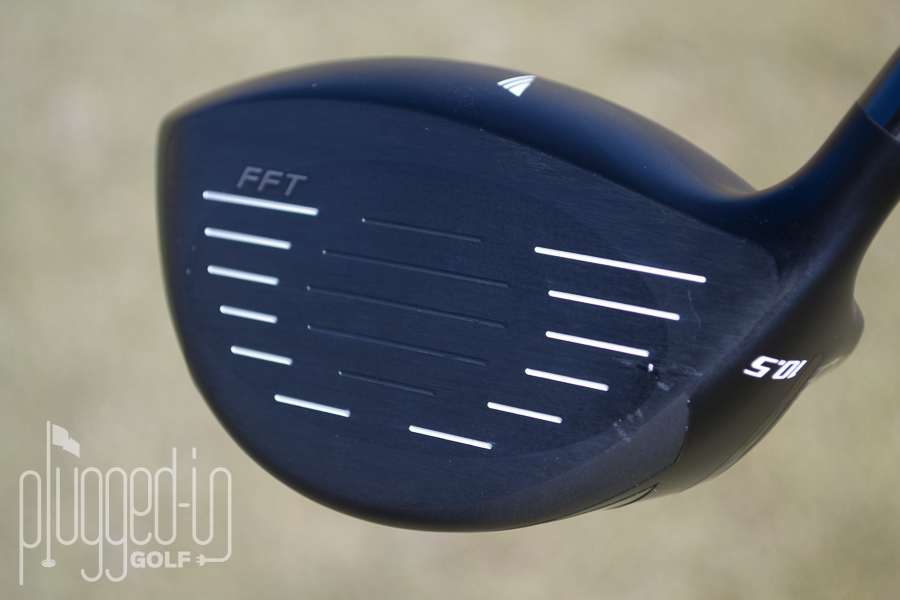