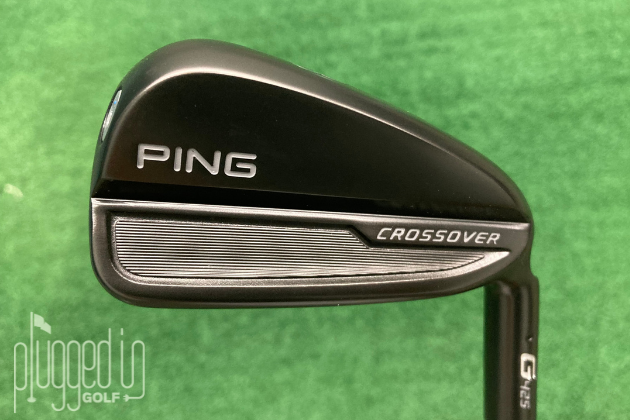 The Ping G425 Crossover is a high launching, low spinning, forgiving utility iron perfect anyone who may not prefer a hybrid. 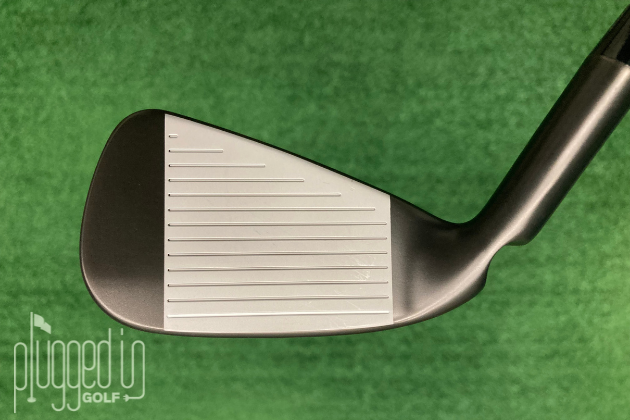 Utility clubs (or Crossovers in PING’s terms) are a dime a dozen.  Just about every club manufacturer, including the boutique brands, make some version of these.  Thus, it’s a competitive space.  With a new shift in their weighting system for 2021, PING’s new Crossover is top of the list for this category. 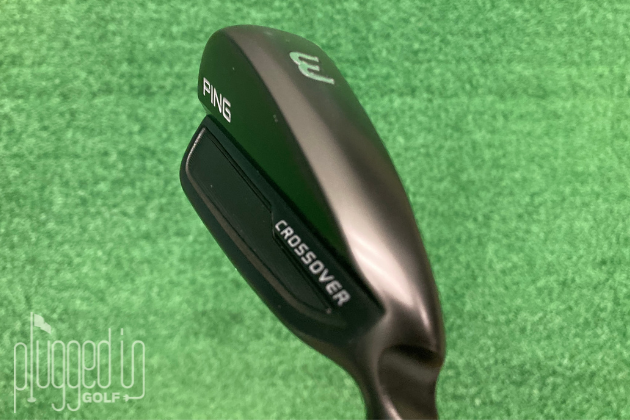 Regardless of skill level, many players, including myself, desire irons and utilities that don’t look too bulky at address.  The PING G425 Crossover has a moderate top line and a small enough sole where you don’t see it sticking out at address.  The blade is long from heel to toe which I did not mind despite it being much bigger than my regular iron set.  The silver plated face contrasted well against the black.

I can’t comment on how well the black hydropearl finish will hold up long term, but after reviewing it over the course of a few weeks, it hardly shows any signs of wear.  A secondary benefit to the black and silver contrast was the ability to line the ball up, similar to alignment aids on putters. 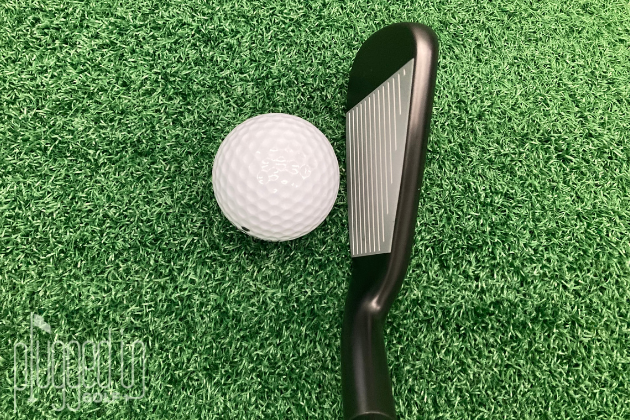 I didn’t have to hit the PING G425 Crossover more than two or three times before I knew that it felt and sounded more like a wood than an iron – in a good way.  Every shot felt hot off the face, which is to be expected with hollow bodied clubs.

Feedback with the G425 Crossover was consistently soft on well struck shots.  Even on mishits away from the center of the face, I was pleasantly surprised with the steady muted sound at impact.  Feedback on the toe or heel is where shots definitely became more “clicky” than the rest but certainly never felt like I was losing distance on any of them. 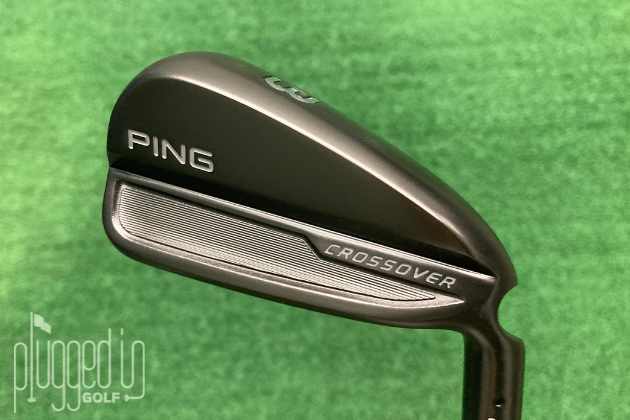 I was anxious to hit the PING G425 Crossover out on the course as the launch monitor showed long, penetrating shots with enough spin to not roll out forever.  Off a tee, this was a perfect club.  The tungsten weighting in the hosel and the new screw weight in the toe increased MOI so it’s not hard to get the ball up in the air.  This new perimeter weighting also helped square the face to my target for straight, long, and effortless swings.   When I did miss, I struggled with the head turning over a bit too much.  I could see this being ideal for someone who fights a slice or a fade.  Even a player who wants to see the ball turn over more could see major benefits.

Off the deck, the G425 Crossover yielded a lower ball flight that was still repeatable shot-to-shot.  This consistency comes from the unique “maraging” face PING uses in their Crossovers.  It has a reaction more in line with a wood than an iron.  Looking more at the numbers on a launch monitor, I saw low spin and semi-low descent angle.  This is a recipe for distance with an average rollout of about 15-20 yards for my swing.

Where the G425 Crossover really surprised me was out of the rough.  The wider sole moves well through most turf conditions to get plenty of club on the ball.

Certainly having such robust stock shaft offerings such as the counterbalanced Mitsubishi Tensei CK Pro Orange shaft contributed to the excellent performance.  I have gotten along well with counterbalanced shafts in the past because it slows my transition.  That definitely showed with this combination.  Also offered are the Aldila Rogue Black, PING Tour, and PING Alta.

The PING G425 Crossover is the perfect alternative to a hybrid, especially for those who prefer the look of an iron.  With its high launch, significant forgiveness, and low spin characteristics, the G425 Crossover is a major player in this category. 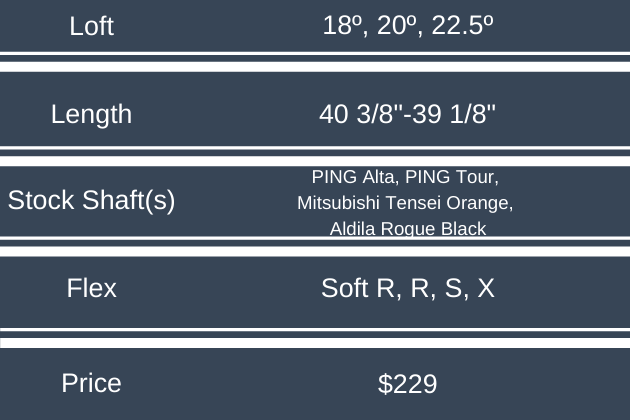