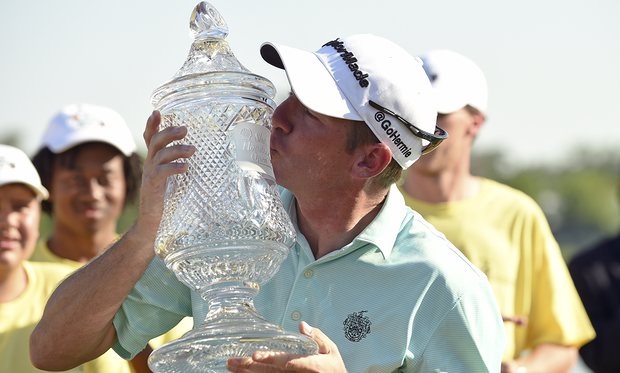 38-year-old Taylormade staffer Jim Herman won his first ever PGA Tour title on Sunday at the Shell Houston Open, hosted by The Golf Club of Houston in Humble, Texas.  Herman was able to string together four consistent days of golf, shooting rounds of 69-69-67-68 to close out the week at 15-under par.  The first win for Herman is the sixth top-10 finish of his career, and second of the season for Herman, who also has had one other professional victory on the Web.com Tour.  Herman’s victory is a huge bounce-back for his season, as he has missed the cut in three of his last five starts prior to the Shell Houston Open.

Coming into Sunday, Herman was tied atop the leaderboard with Jamie Lovemark, but there were a plethora of big names hot on their tails.  World number six, Henrik Stenson, and Dustin Johnson were just one shot off the lead heading in to the final round, along with Russel Henley.  In the final round, many felt Herman’s lack of a Tour victory would cause him to collapse under pressure on Sunday, but the Cincinnati native showed no signs of letting up.  Herman finished 1-under par on the front nine, then closed out the final nine holes with three birdies and zero bogeys, finishing with an impressive final round 68.  The most impressive of those birdies came on the par 3 16th.  When Herman stepped onto the teebox at 16, he was tied for the lead with Sweden’s Henrik Stenson, who had reached the 14-under number with a birdie of his own on the par-5 15th.  Herman pulled his tee shot, narrowly missing the left green-side bunker, leaving him a difficult 40-foot chip from pin high, but in the rough.  Herman followed the poor tee shot with a perfect chip that rolled in on the low side of the cup, giving him his third birdie of the back nine, and more importantly, the tournament lead.  Once Herman regained the lead at 15-under, he finished with clutch pars on 17 and 18 to clinch his first ever Tour victory.  Not only was this the first ever Tour victory for Herman, but it also gave him a two-year PGA Tour exemption AND punched his ticket to The Masters this in Augusta, Georgia.  This will be Herman’s first ever Masters, and fourth ever Major Championship appearance of his career. 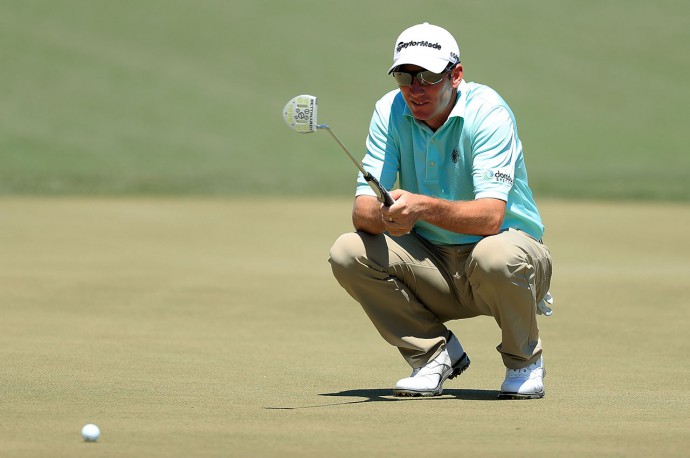 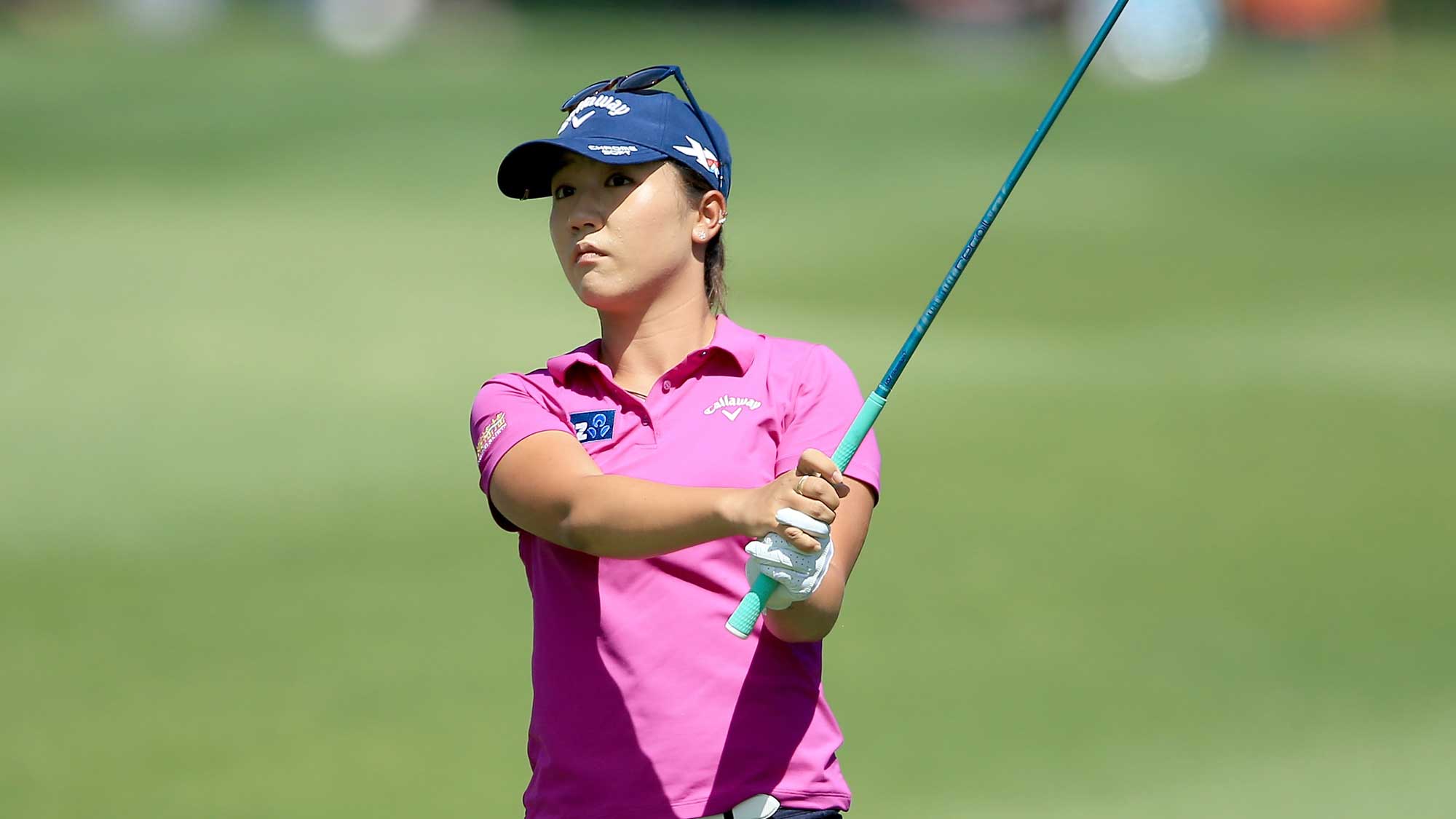 Women’s world number one, Lydia Ko, captured her second ever LPGA Major Championship on Sunday at the ANA Inspiration Championship, the first LPGA Major of the year.  The ANA Inspiration was held this passed weekend at Mission Hills Country Club in Rancho Mirage, California.  Ko carded a final round 3-under 69 to finish off the week at 12-under par and one shot clear of Charlie Hull and In Gee Chun.

Coming into Sunday, Ko was one shot back of Lexi Thompson, who finished Sunday with a 1-over 73 to finish 3 shots back at -9.  Ko started off strong with 2 birdies on the front nine, and followed the strong start with a consistent string of pars on the back, including a clutch up-and-down par on the par 3 17th.  She was now tied for the lead heading into 18.  After playing it safe and laying up on her second shot at the Par 5 closing hole,  Ko stuck her beautiful third shot to within a foot of the hole, giving her a tap in for both the closing birdie, and securing her second Major Championship victory.

The win at the ANA Inspiration is her second win the last two weeks, after capturing the Kia Classic last week in Carlsbad, CA.  Not only was this victory Ko’s second career Major Championship, but it was her second in a row after capturing last year’s final Major of the season, the Evian Championship at the Evian Resort Golf Club in France.  This is the first time an LPGA player has captured back-to-back Majors since former world number one, Inbee Park of South Korea, did it back in 2013.  At only 18 years old (19 later this month), Ko is the youngest woman ever to capture two LPGA Major Championships.  The only person to ever capture two Major Championships quicker than Ko?  Scotland’s Young Tom Morris back in 1868 at the age of 17, but can we even count that?  This is a big accomplishment for the current Rolex World Number One, but I expect this to be the second of many in the (knock on wood) long career ahead for Ko. 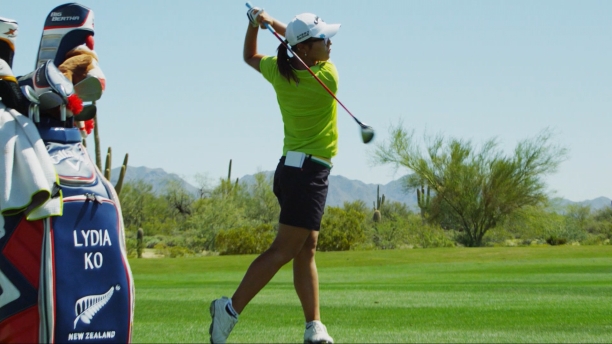