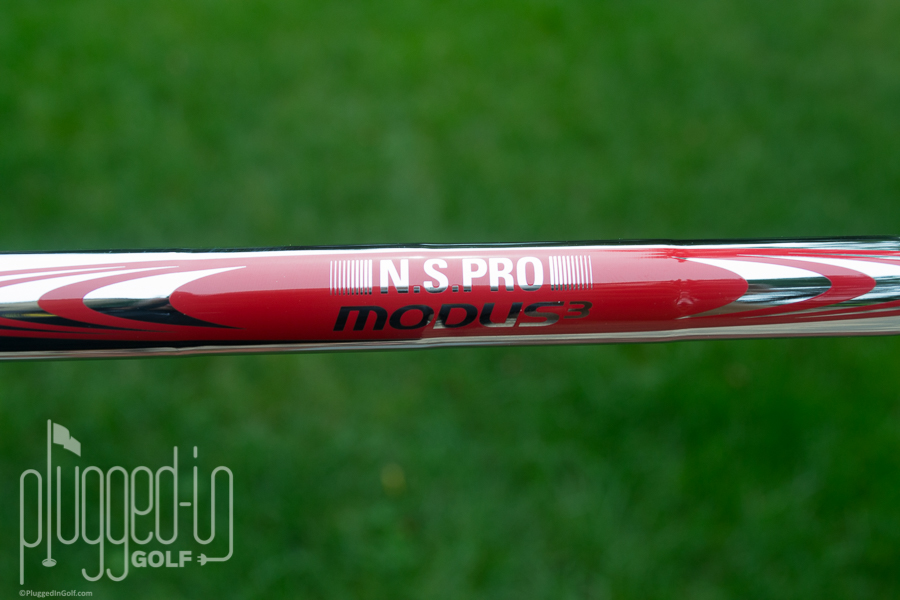 When I was first introduced to the Modus 3 Tour 105, I assumed that it was a shaft designed only to bring Modus quality to players who need lighter shafts.  I was surprised to learn, however, that the Tour 105 trails only the Tour 120 in terms of play on tour.  Once I tried the Tour 105, it was easy to understand why. 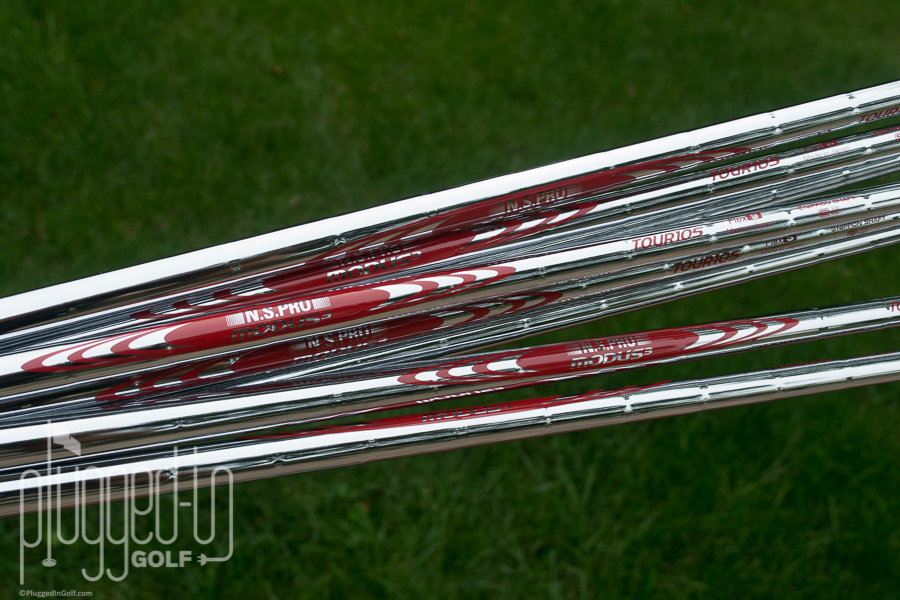 Every Nippon shaft that I’ve ever used has felt great, but the Nippon Modus 3 Tour 105 is the smoothest of the smooth.  Even when I tried this shaft in an X-flex, getting it to load and kick was effortless.  The trade off for that kind of feel is usually consistency, but no such sacrifice is required here.  The Tour 105 did the same thing swing after swing whether I tried to stand on it or just made an easy pass at the ball. 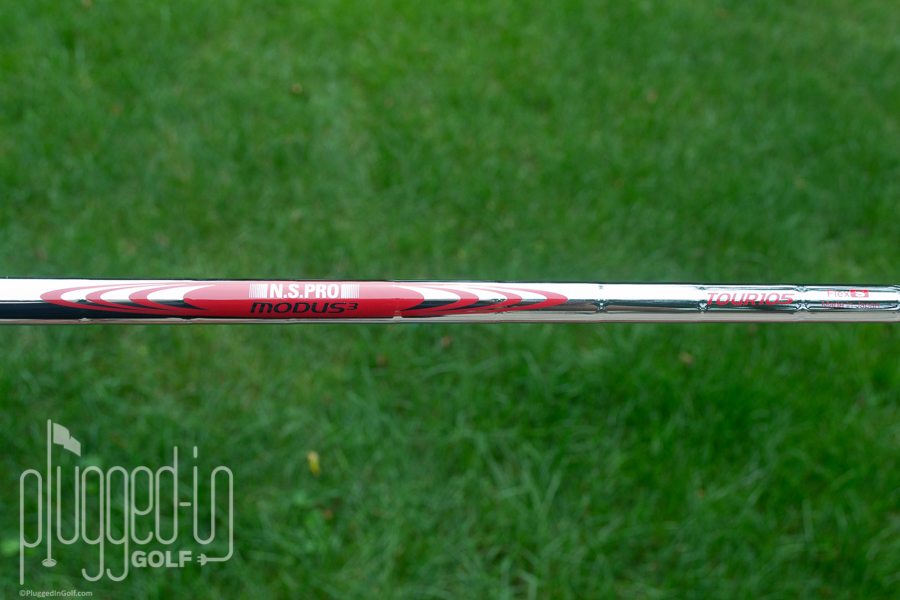 I’ve said numerous times that whether it’s driver shafts or iron shafts, I like a lot of weight.  That said, if I was ever forced to play a lighter shaft, it would likely be the Nippon Modus 3 Tour 105.  When I put this into my testing irons, I found them to be so easy to swing.  Though I was missing roughly 20 grams, the balance was so good that the transition was easy to make.

In terms of ball flight, the Tour 105 performs exactly as billed.  It launches the ball noticeably higher than the Tour 120, but the flight is still penetrating and controlled.  For players that need more help holding greens or simply want to get more air under the ball, the Tour 105 is worth a look. 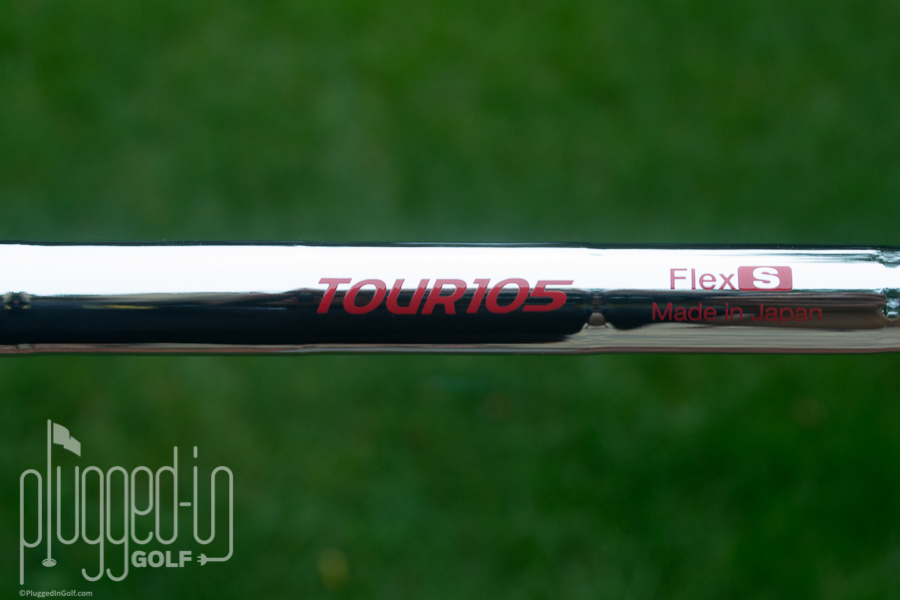 With the addition of the Modus 3 Tour 105, Nippon now has a family of tour-caliber shafts that can fit virtually any golfer.  From the player that wants to keep the ball down (Tour 120) to the player seeking maximum height (Tour 130), and those in between (Tour 105 and Tour 125), Nippon has given their fitters the ability to give every player sensational feel and performance. 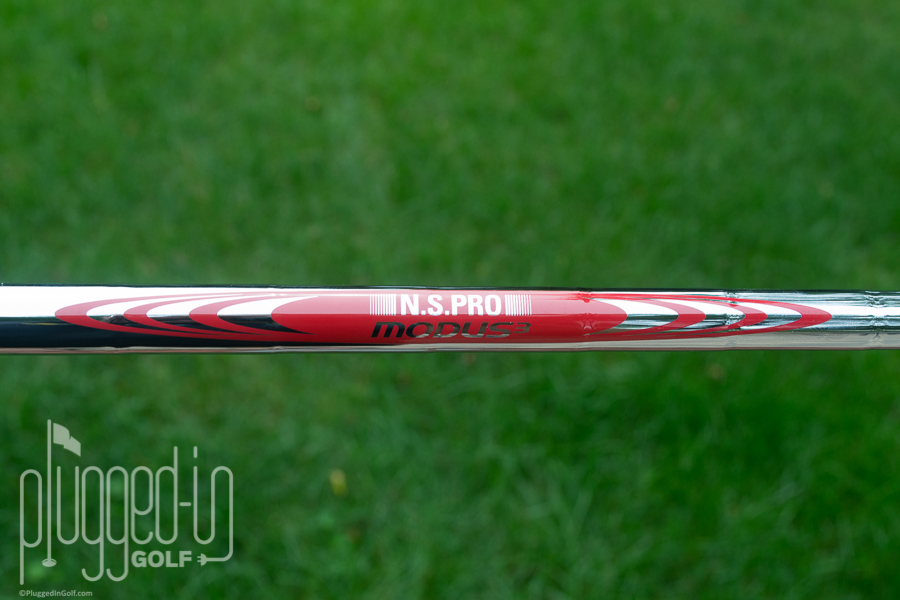