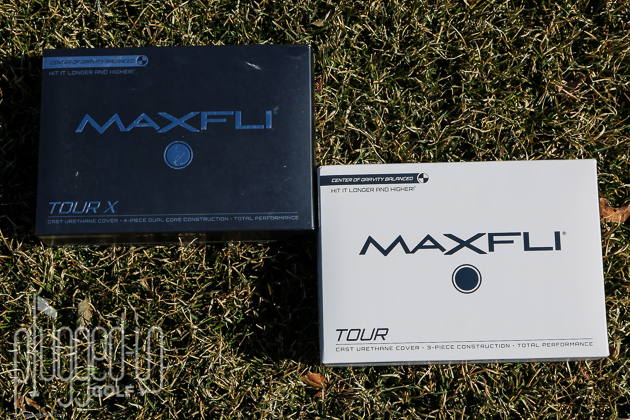 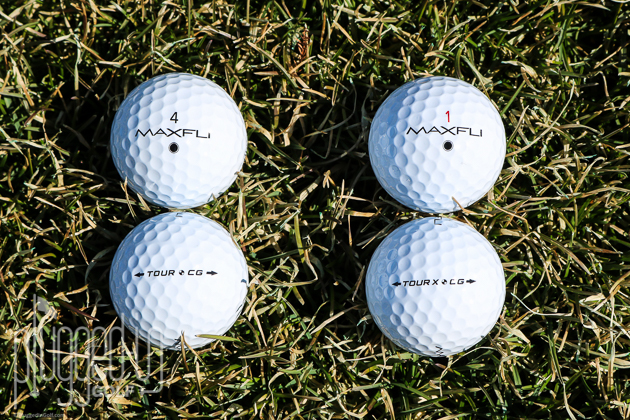 Golf ball marketing tends to be pretty repetitive.  We hear over and over about balls being softer, longer, or spinning more.  Maxfli’s new Tour and Tour X golf balls bring something entirely new to the party: a claim of higher, longer ball flight when you align their marked center of gravity.  This was a claim I couldn’t wait to test. 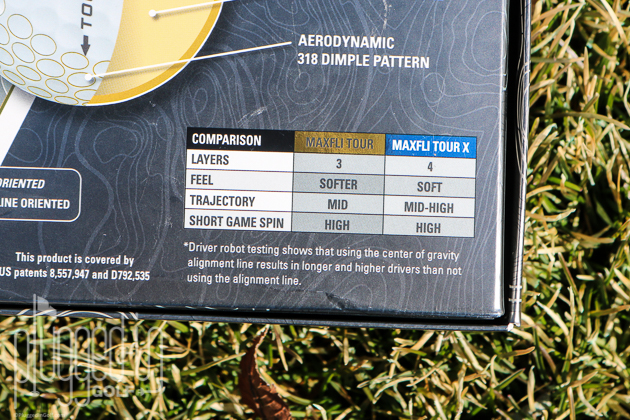 On the green, both the Tour and Tour X feel very similar.  Both are soft with a slight “click” similar to a Pro V1x.  When you get to a longer putt – 20 feet or more – the Tour X does feel a little firmer, but the difference is slight. 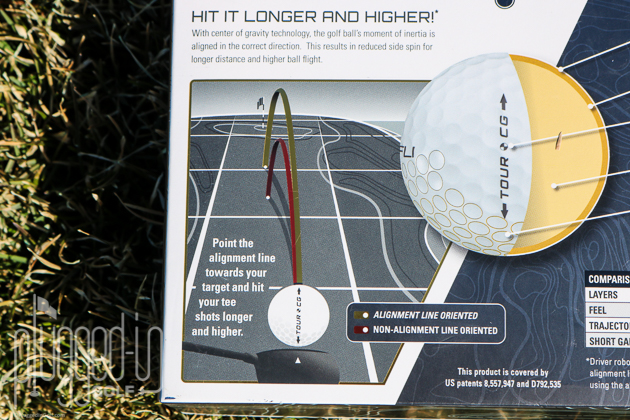 Bold claims demand stringent testing.  Maxfli has some of the boldest yet, stating that with their CG alignment line, you can hit longer, higher, straighter drives, so we subjected the ball to a complete Golf Myths Unplugged test HERE.

You can click the link to get the full story, but the long and short of it is that we found very little difference between drives hit with the line correctly aimed versus incorrectly aimed.  We did see some evidence for the idea that “aligned” shots flew higher, but we did not see strong evidence for improved accuracy or distance.

Leaving the marketing claims aside, the Maxfli Tour and Tour X performed comparably to other tour balls.  Ball speeds were strong and consistent, and spin rates were within the expected ranges for a tour ball. 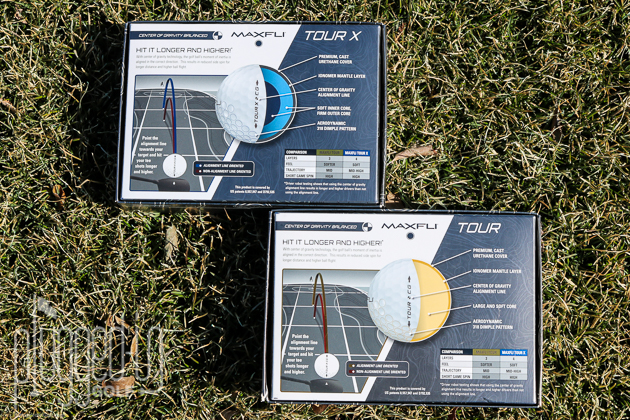 According to Maxfli, the Tour and Tour X have similar short game spin.  My launch monitor testing found this claim to be accurate – I could find no consistent difference between the two.  In comparing them to other premium balls, I found them to be slightly below average in terms of spin.  The Tour and Tour X spun about 10% less than a Pro V1 on a full wedge shot.  That’s plenty of spin to hold a green, but low spin players that want to see the ball zip back may prefer another ball. 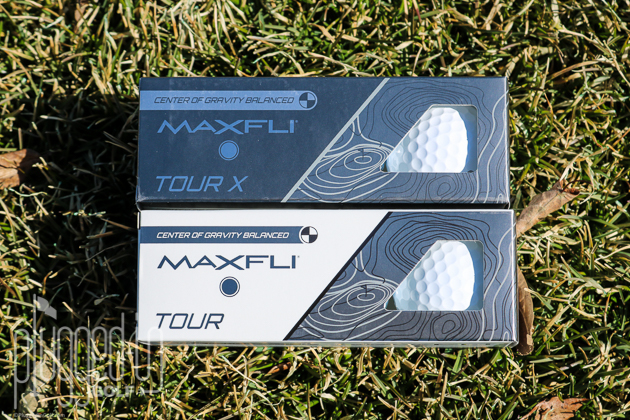 While aiming the Center of Gravity Alignment Line at the target was not a panacea, the Maxli Tour and Tour X are still very solid golf balls.  At $35 per dozen – and much less with certain promotions – these urethane-covered balls perform comparably to balls that cost $50 per dozen.

The Maxfli Tour and Tour X are only available at Dick’s Sporting Goods and Golf Galaxy.