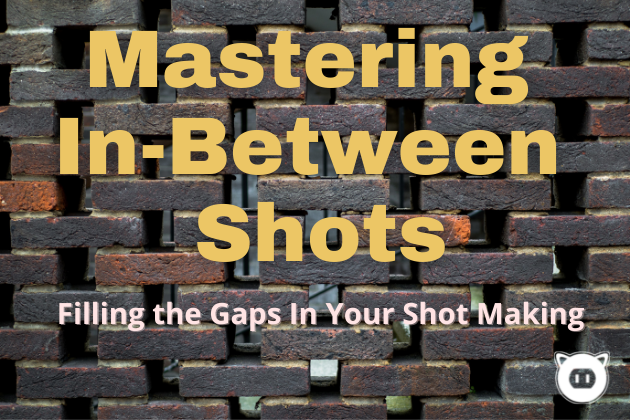 You Need More Than 14 Shots

Wind, lie, and elevation are just three of the things that make every shot in golf more than just the yardage.  While the possible shots are infinite, we can carry a maximum of fourteen clubs.  If you want to be better equipped to deal with all the things the course can throw at you, you need to master the in-between shots.

You want to improve your scores

You want to add versatility to your game 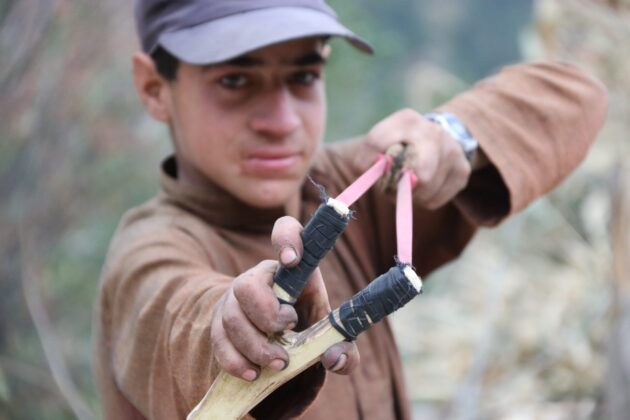 Why Partial Shots are Hard

Hitting an in-between shot should be easy: make your normal swing but smaller.  Unfortunately, it’s not that simple.  Often, players who try to take something off their swing end up laying the sod over the ball.

Why does this happen?  Your golf swing has a lot of moving parts, and it’s reliant on timing.  Your body is used to the feel and tempo of a full backswing before starting the downswing.  With a partial swing, the timing can feel different, and you’re trying to move into the downswing from a different position.  It can feel like trying to fire a slingshot without putting tension on the rubber band. 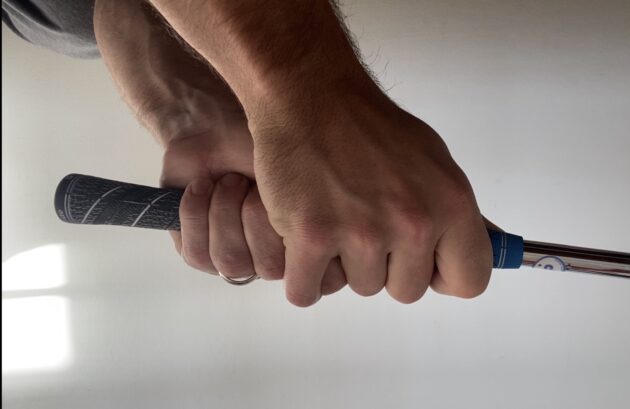 The first step to adding more shots to your bag doesn’t require you to overcome the problem above.  All it takes is moving your hands to the bottom of the grip.  You’ve just removed about an inch of length from your club making it something in between the full length version and the club below it.

A final note on this concept: avoid getting too cute with how many different hand positions you use.  I have seen Tour players talk about moving their hands to three or four different locations on the grip, but I think this is a bad idea.  Even for a Tour player, it’s more psychology than reality.  When you look at the data, even Tour ball striking isn’t consistent enough to see meaningful variance in 1/4″ grip changes.  Recreational players should stick to a “full length” grip and one that chokes down to the metal.

If you want to add more versatility to your shot making, you’ll need to vary the length of your backswing.  As with hand position, I strongly recommend starting with something that’s substantially different than your full swing.

My suggestion is to try a half swing.  Make a backswing that feels waist high.  This is important: it doesn’t matter if it’s actually waist high.  My half swing gets the club head to shoulder height most of the time, but it works.  Having a consistent, repeatable feel is what’s important.

Again, this is something you’re going to want to practice with.  If this is going to be a reliable tool on the course, you need to know the distance of your half swing as well as the trajectory and shape.  Also, keep in mind that these things will vary throughout your bag.  You may hit a pronounced draw with your half-wedges but a half-4I flies straight. 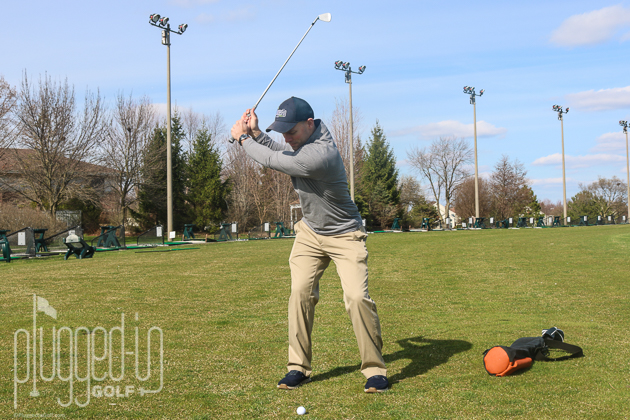 Filling Out Your Arsenal

With a half shot in the bag, plus two hand positions, you’re now able to hit four shots with every club.  This puts you ahead of most golfers and well on your way to meeting any challenge the course may throw at you.  It would be completely fine to stop here and just sharpen the tools you have.

For those that want to go even further, the next step would be slotting in a 3/4 shot.  As with the half shot, it doesn’t matter where your hands, arms, or club head actually end, it’s a matter of finding a feel you can rely on.

Getting this shot to be consistent will likely be a bit more difficult because it is closer to your full swing.  It’s common to get out of sync from either rushing your downswing or being too lackadaisical.  To combat this, I recommend using Tour Tempo [learn all about it HERE].  Having the cues can keep the tension in your slingshot, even with the shorter backswing.

Once more, make sure you practice with this.  Depending on your swing speed, you may not see a huge distance gap between your 3/4 and full swings, in which case you should stick to practicing one or the other.  However, you might find a difference in trajectory or shot shape that makes the 3/4 shot a meaningful addition.

What tactics do you use to add variety to your shot making?