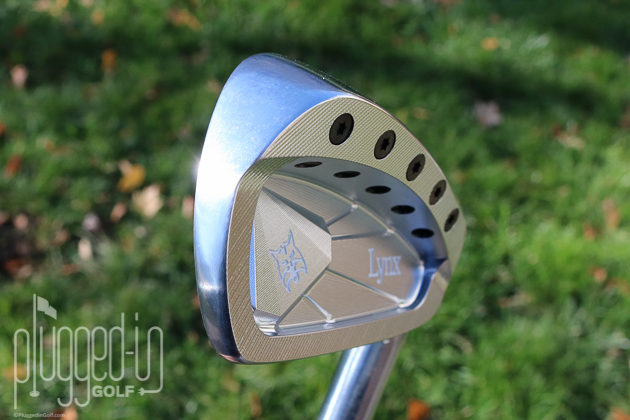 The Lynx Prowler Forged irons have a bit more size than your average forged cavity back and a little more forgiveness, too.  Unorthodox cavity design. 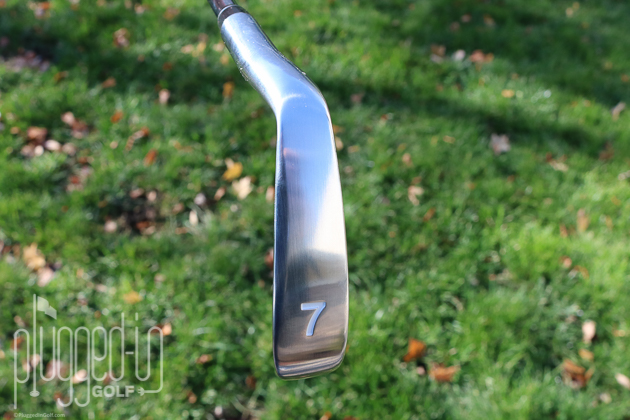 Many OEMs release new forged cavity back irons every season or two whether they have new features or not.  And usually, it’s “or not.”  While this is my favorite type of iron, it’s fairly hard to bring anything new to it.  The Lynx Prowler Forged tries to shake things up with a larger head and tungsten weighting.  I tested a set to see how much difference these changes make. 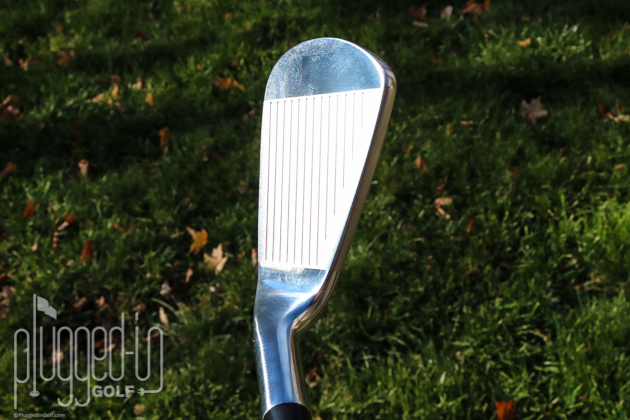 I unboxed the Lynx Prowler Forged irons the same day that Elon Musk announced the Tesla Cybertruck.  I don’t think that’s a coincidence.  The cavity of the Prowler Forged, like the Tesla, is all sharp angles and straight lines.

At address, the Prowler Forged irons are much more conventional.  There’s a slim top line and a bit more offset than you’d expect from a forged iron.  Lynx bills these irons as being 20% larger than their previous forged irons, and they are noticeably larger than most players irons. 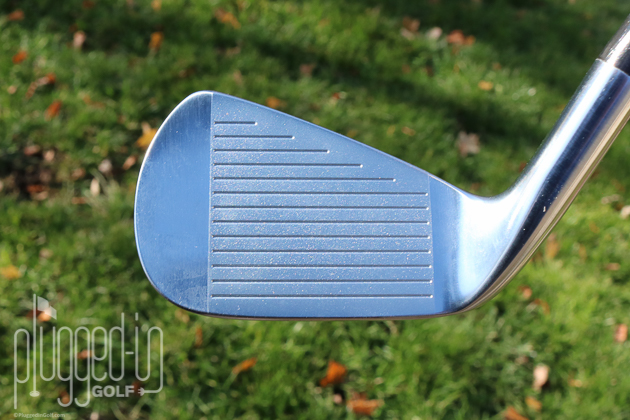 When golfers see the words “forged” and “1020 carbon steel” in the description, their expectations for feel start to soar.  I found that the Lynx Prowler Forged provided a pleasant, middle-of-the-road impact sensation.  These are not the softest forgings that I’ve hit, but they’re not firm or hard either.  Contact creates a “thud” that feels more solid than crisp.

The Lynx Prowler Forged is about average in both tangible and auditory feedback.  You don’t need to be paying close attention to hear or feel mishits, but these irons aren’t shocking on misses either. 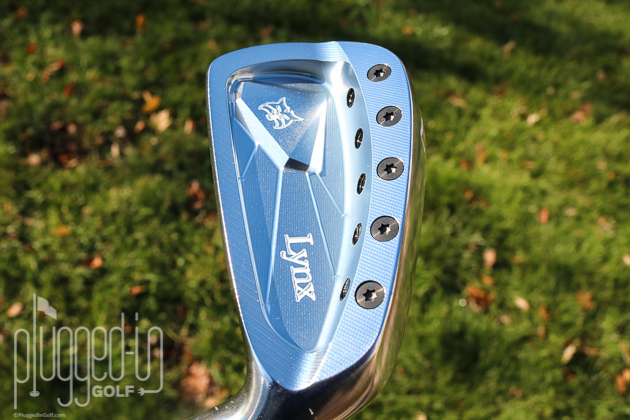 The primary driver of performance in the Lynx Prowler Forged irons is the set of tungsten screws near the sole of the club.  These lower the center of gravity and make the club more stable.  In practice, that means that shots elevate easily, even when they’re struck a little thin.  Compared to other forged cavity backs, this is the main performance advantage of the Prowler Forged.

When it comes to maintaining ball speed on mishits, the Prowler Forged irons perform on a level with other quality forged irons.  Small mishits should still find the green, but if you make contact substantially toward the heel or toe, you can expect your shot to be short and wayward.

In addition to looks and feel, many golfers choose forged cavity backs to maintain control over their trajectory and shot shape.  The Lynx Prowler Forged gives players the ability to work the ball both ways, though I found draws a bit easier because of the additional offset.  Similarly, you can flight the ball high or low, but this club’s default is high because of the tungsten screws. 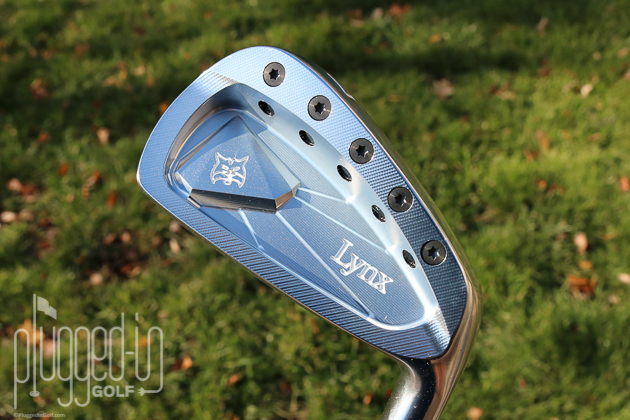 If you like the overall look and feel of a forged cavity back iron but would prefer a larger club head, the Lynx Prowler Forged irons are a perfect fit for you.  The tungsten screws also make this club better than expected at handling thin shots. 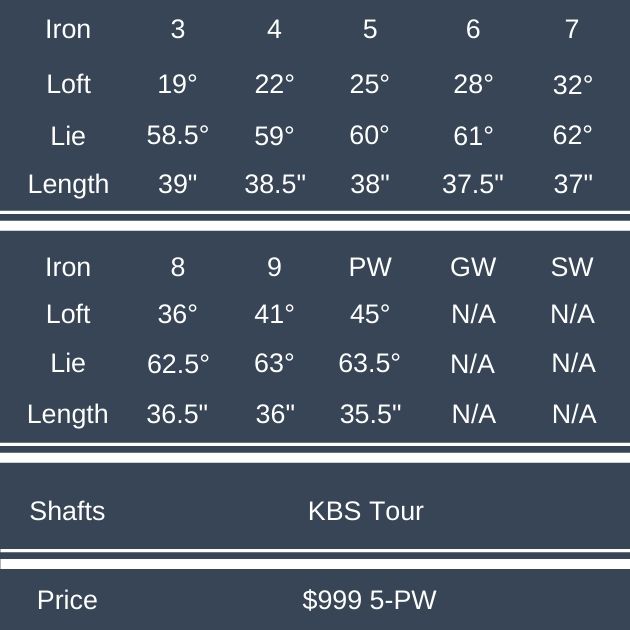