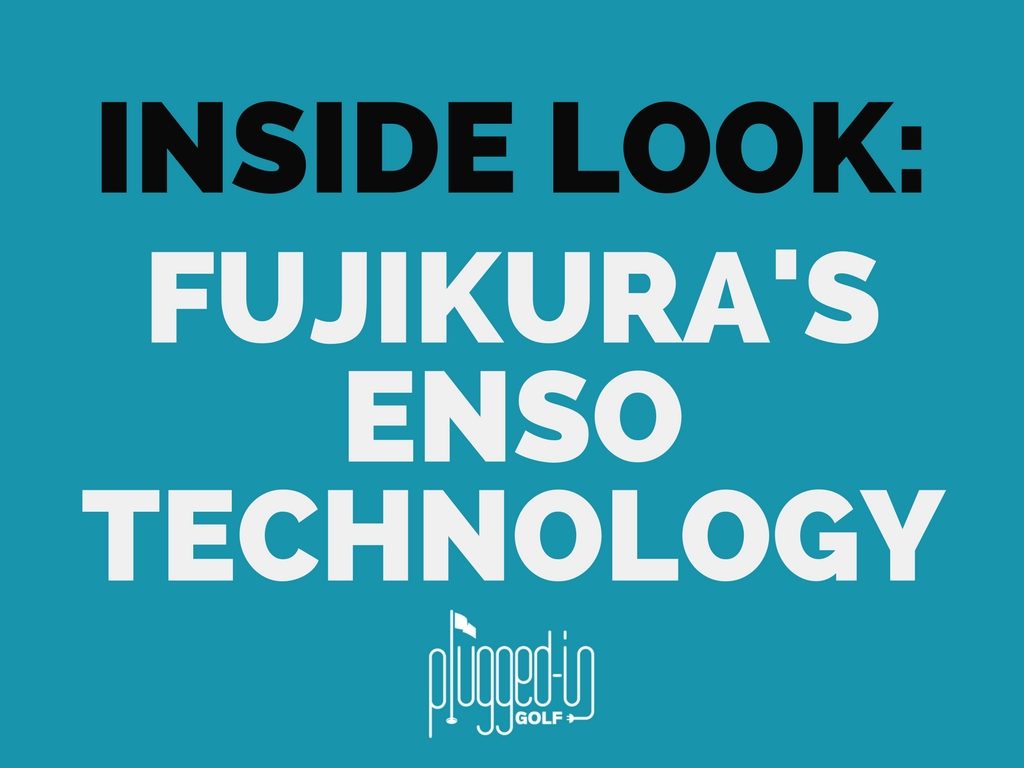 In the beginning, golfers had nothing but ball flight.  Then came the dawn of launch monitors.  It was like someone turned on a light.  All of the sudden, golfers could know exactly how high their shots launched, how far they went, and how much they spun.  We even got some ideas about what the club was doing at impact.

But there was much more learn, so in 2008, Fujikura began developing ENSO.  Completed in 2013, ENSO utilizes eight motion capture cameras to capture the entire swing in 3D at 723 frames per second.  If launch monitors are a light bulb, ENSO is the sun.

I recently sat down with Alex Dee, Vice President of Fujikura Composites America to learn more about how Fujikura uses ENSO to help golfers play better. 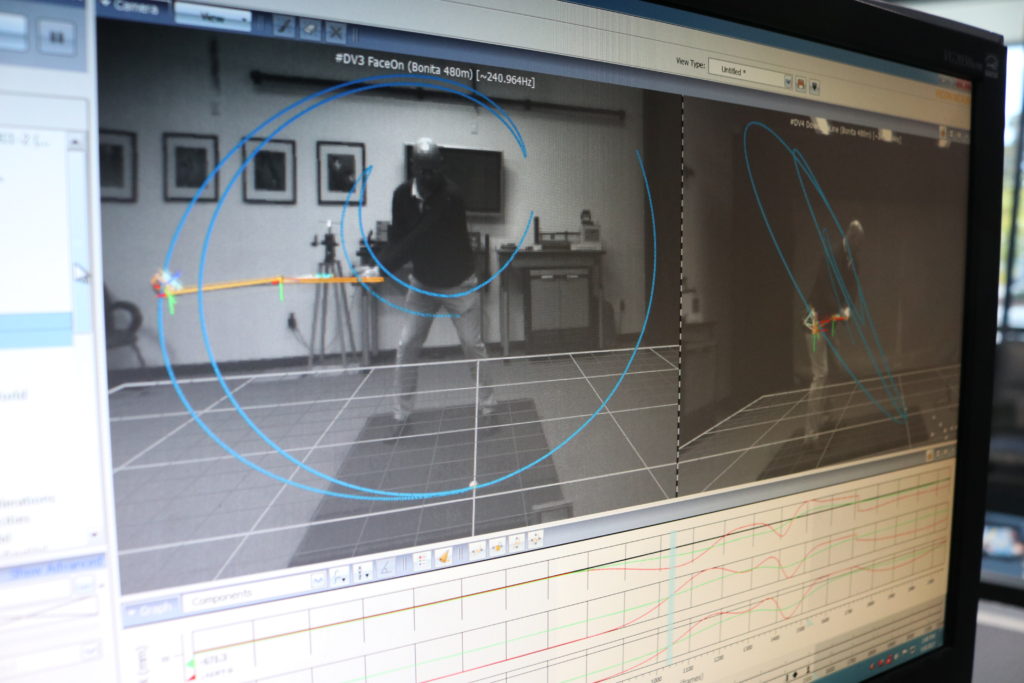 Every super hero needs an origin story, so I asked Alex why Fujikura developed ENSO.

He told me, “It started off with our curiosity of wanting to make our understanding of golf shafts better.  At the time there were new advancements in motion capture technology that had just come online from Vicon that would allow us to do that.

It was about answering questions of what the shaft and the club were doing during the swing.  That information just wasn’t available before.  These ball flight monitors are all really good for post-impact, but there wasn’t a lot of information about what was going on before impact.

It was first as an R&D project and then two things happened.  First, the data we collected from ENSO helped us develop better products and second, the data got us to better understand fitting. 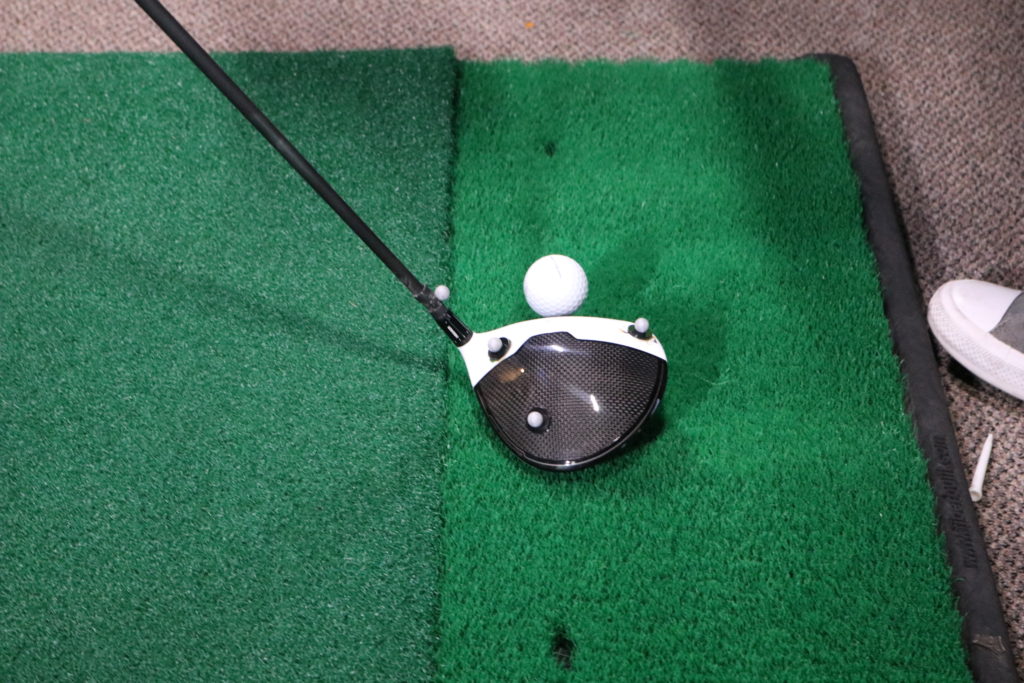 Alex told me that right now, Fujikura uses ENSO for everything: fitting, research, and product development.  Unfortunately, ENSO is not a commercially available fitting system at this time, so it’s only available to Tour players.  That may be changing in the near future.

One thing that Fujikura hoped to do with ENSO is to make a consumer version that could compete with Trackman, Flightscope, etc.  They found that wasn’t possible because of the cost of the cameras (an ENSO system’s hardware alone currently costs around $250,000).   Instead of abandoning the goal, they changed their approach.

They believe that an appropriate club sensor could serve as a window to the predictive data models, making ENSO essentially portable.  This ENSO-powered system could make recommendations for what shaft would fit the player. 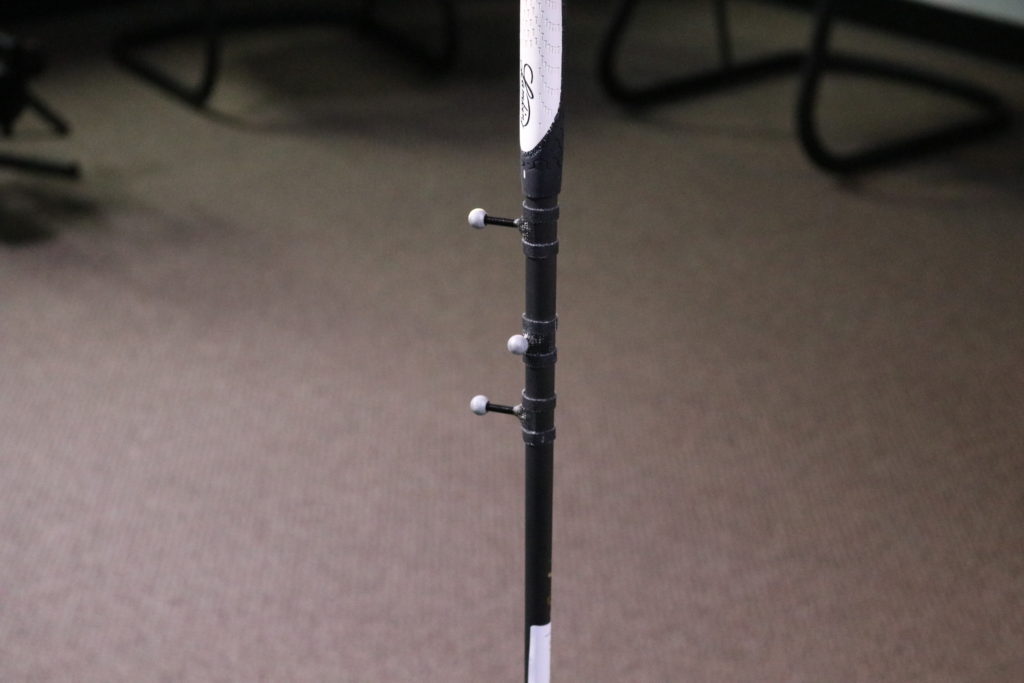 Bringing Science to the Art of Fitting

Alex and I spent a lot of time discussing how difficult fitting is.  He emphasized his respect for fitters, saying that typically golfers walk in wanting something (more distance, for example) and generally leave having gotten that.  When you consider all the factors a fitter must consider, this is pretty amazing.

Alex’s hope is to make fitters’ jobs easier by bringing more science to their art.  His hope for ENSO is that it can, “[help juggle] the variables.”  With so many shafts available, it’s unrealistic for a fitter to know every spec of each one.  If ENSO can narrow the range of choices and work faster so that the golfer doesn’t get tired, this will make the fitting process better. 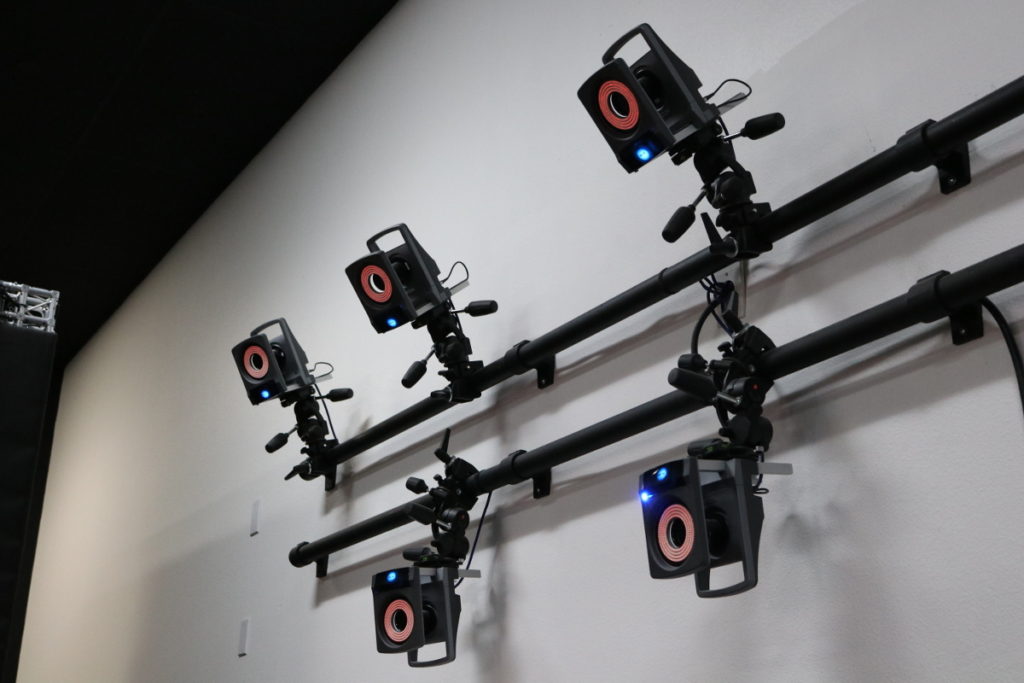 Shifting toward product development, I asked Alex what longstanding beliefs ENSO had either confirmed or crushed.  After a pause, he said, “Generally, softer tipped shafts launch higher, but I can mess with that.  I can make soft shafts that don’t launch higher.”  He went on to explain that the main thing he’s learned from ENSO is just how much is happening with the shaft during the swing.  You can’t just look at one thing.

In his words, there are “a lot of levers to pull” when designing a graphite shaft.  They can change stiffness, twisting, weight, and swing weight.  Beyond that, they can change stiffness in certain parts of the shaft but not others.  And all these things affect something.  ENSO is helping Fujikura to understand those interactions not just from a shaft perspective but also how the swing fits in.

What does this mean for you, the consumer?  It means that there are going to be products available in the future that we never thought possible.  One example is that previously shafts had to be super stiff to be low spin.  Thanks to ENSO, Fujikura is coming up with recipes for lowering spin while making the shaft much softer and more lively. 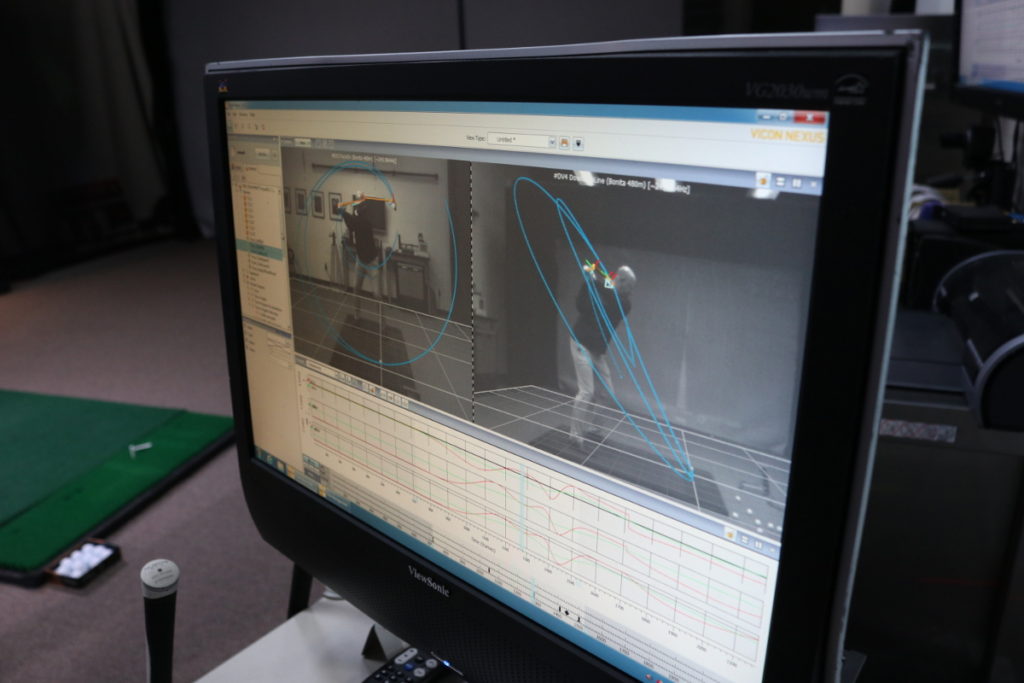 When I asked Alex what golfers could look forward to from Fujikura, I got a very exciting answer.

Alex said, “From an engineering side, right now is a golden age of shaft design and product.  I say that because the work with ENSO and design capabilities plus the materials we have access to – there are some really exciting new materials that are making a big difference in how the shaft is constructed and how it behaves – and the new materials coupled with everything we’re doing with ENSO are going to create some really exciting products.”

In short, when it comes to Fujikura golf shafts, you ain’t seen nothing yet.