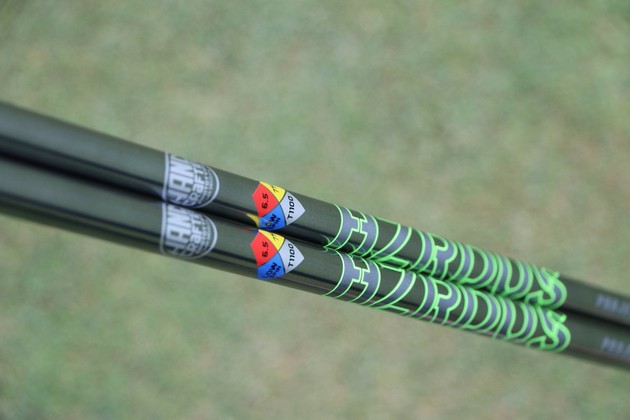 MEMPHIS, Tenn. (October 28, 2016) – Shafts by True Temper claim both the number one iron shaft and the number one driver shaft positions in the official equipment count from the Sanderson Farms Championship on the PGA TOUR.

At the event, 76.5% of the field (101 players) have shafts by True Temper in their irons and 31 players have the new Project X HZRDUS shaft in their driver, making it the #1 model in play this week. Of those 31, 10 have the yet-to-be-released HZRDUS T1100 shafts in their drivers. 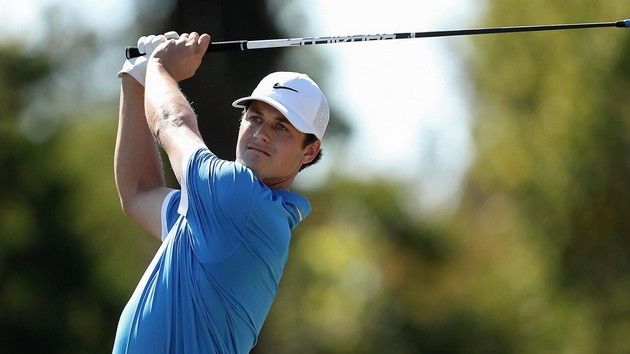 PGA Tour rookie Cody Gribble claimed his first win on Tour at the Sanderson Farms Championship this weekend. Gribble, who won the 2012 NCAA Championships with the University of Texas, shot 20-under with a bogey-free final-round, including five birdies on the back nine. Over the weekend, he also led the field with 26 birdies and ranked first in total strokes gained and strokes gained putting.

Gribble has worn the Swoosh since his days as a junior golfer, went pro in 2013. He now wears the Nike Lunar Control 4. 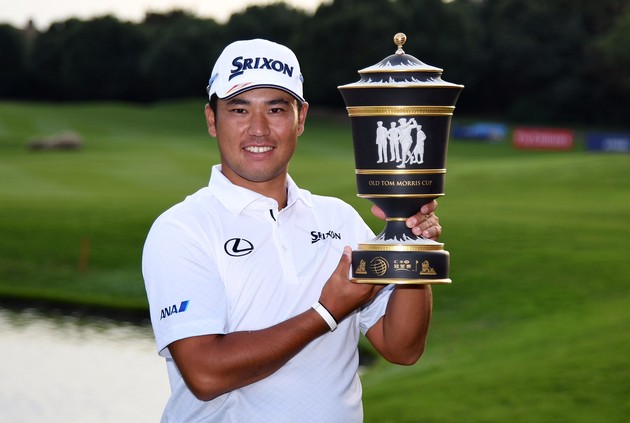 HUNTINGTON BEACH, CA – October 30, 2016 – Trusting the tour-validated performance of his Srixon and Cleveland Golf equipment, Hideki Matsuyama dominated a strong field with a seven-shot win in the World Golf Championships-HSBC Champions at Sheshan International Golf Club in Shanghai, China. The third career PGA TOUR victory for Matsuyama was a scoring clinic, as he made 29 birdies for the week en route to rounds of 66-65-68-66 and a 23-under-par total. He did not make a single bogey over his final 45 holes and achieved the largest margin of victory in tournament history.

A native of Japan, the 24-year-old Matsuyama becomes the first Asian-born player to ever win a WGC PGA TOUR event, doing so at the tournament commonly known as “Asia’s Major.”

“Winning today I feel has got me closer to being able to compete a lot better in the major tournaments,” said Matsuyama, referencing the season’s four traditional majors. “And so my next goal is, of course, to win a major, and I’m going to do all that I can to prepare well for that.”

With this victory, the 10th global triumph of his professional career, Matsuyama also ties the record for most PGA TOUR wins ever by a Japanese golfer. Besides taking home a $1,620,000 first-place check, he vaults to the top of the PGA TOUR FedEx Cup standings and moves to No. 6 in the Official World Golf Rankings, a career-high position.

This continues an absolutely torrid stretch of play from one of the world’s best players. Two weeks ago, Matsuyama won the Japan Golf Tour’s Japan Open Golf Championship by three strokes, and last week he finished second at the PGA TOUR CIMB Classic in Malaysia.