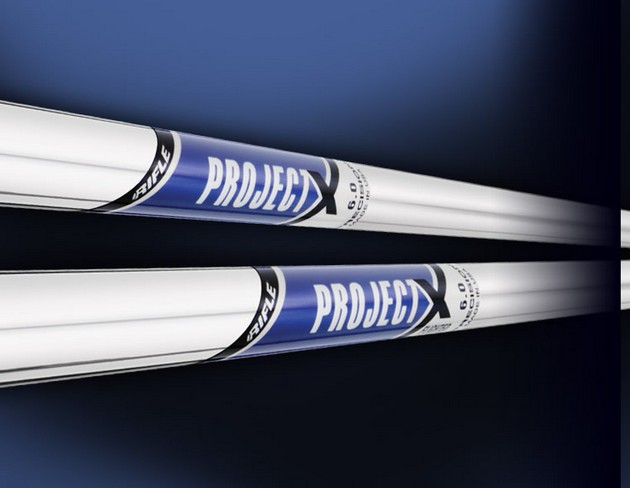 MEMPHIS, Tenn. (November 21, 2016) – The 2016 RSM Classic champion and the 2016 Australian Open winner both trusted Project X shafts in their irons for respective wins.

The 25-year-old rookie sunk an 18-foot putt from off the green to win the RSM classic in a Monday-morning playoff.

The number five player in the world won the Australian Open for the second time in three years with Project X in the bag. 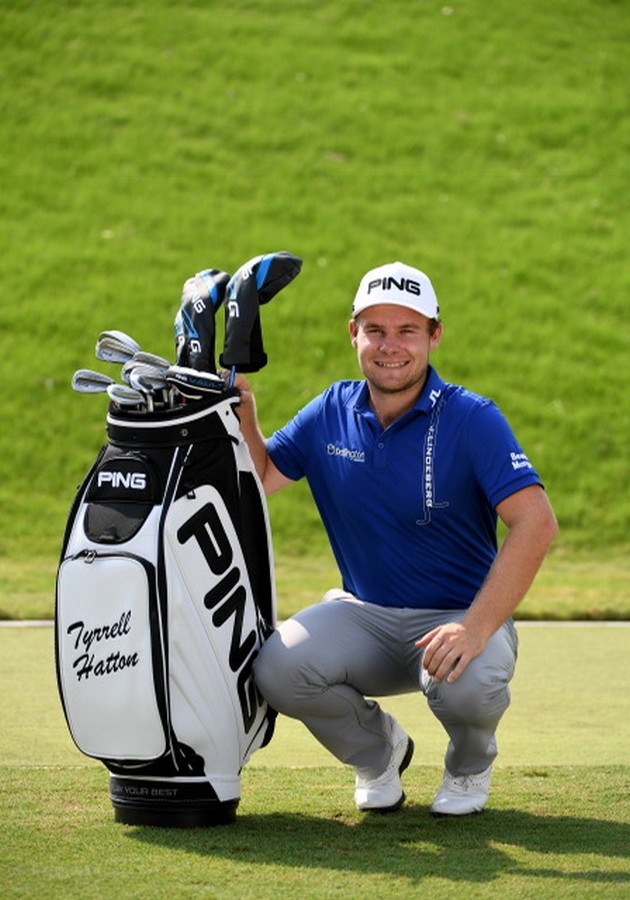 The 25-year-old finished runner up at the just-completed DP World Tour Championship in Dubai and has amassed nine top-10 finishes on the European Tour this year, including a T5 at the Open Championship and a T10 at the US PGA Championship.

“Tyrrell has had an outstanding year and we’re delighted he’ll be representing PING going forward,” said PING Chairman & CEO John A. Solheim. “We’ve watched him very closely since he joined the European Tour two years ago and we’ve been impressed with every aspect of his game. He had two top-10 finishes in major championships this year, which says a great deal about his ability to compete against the best in the world. He’s a great addition to our global tour staff and we look forward to supporting him as he continues his rise in the game.”

“I’m delighted to be officially representing the PING brand. I’ve chosen to play their equipment in the past, and I’m excited to become part of the PING family,” Hatton said.

“I won my first European Tour event this year after putting a PING putter in my bag for the first time. With PING clubs, I believe I have the finest tools available to perform at the highest level. Each club is precisely built to my specifications which gives me great confidence on every shot.”

As part of a multi-year agreement, Hatton will wear a PING hat, use a PING staff bag and play a minimum of 11 PING clubs, including a PING driver and PING putter. 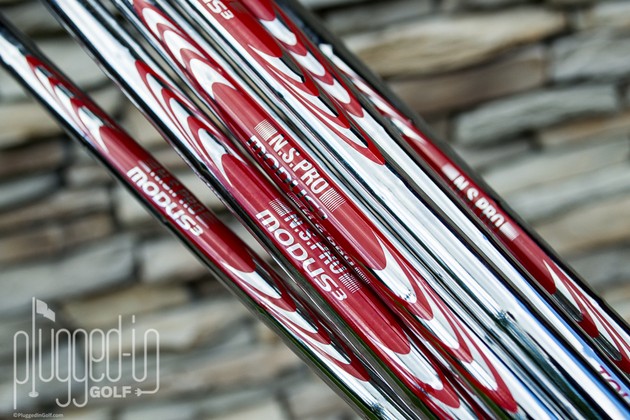 It was the second Race to Dubai championship for the 40-year-old Swede who also won it in 2013. His 2016 season highlight came earlier this year at the Open Championship at Royal Troon where he earned his first major championship victory with an unforgettable epic final round performance. He used Nippon Shaft’s N.S. PRO MODUS3 Tour 120 steel shafts in his irons and wedges. On Sunday, he shot a final round 65 to finish with a 12-under par total at Jumeirah Golf Estates in Dubai to easily win the Race to Dubai. He finished ninth in the tournament itself.

Meanwhile, in Naples, Florida, the 20-year-old Englishwoman won her first LPGA tournament at the CME Group Tour Championship, using Nippon Shaft’s N.S. PRO MODUS” Tour 125 S flex steel shafts in her irons and wedges. She finished at 19-under par, firing rounds of 67-70-66-66-269 at Tiburon Golf Club, good for a winner’s check of $500,000.

Nippon Shaft has recorded hundreds of victories on professional golf tours worldwide, as the best players in the world increasingly chose to install in their irons steel shafts manufactured in Japan to unparalleled quality standards.