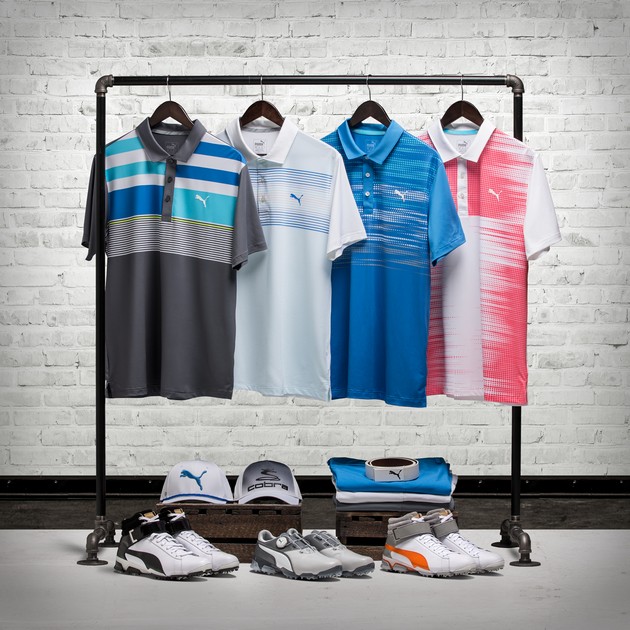 Rickie Fowler Heads To The Players Championship In Style

CARLSBAD, Calif. (May 8, 2017) – Rickie Fowler will be styling each day at the 2017 PLAYERS Championship, dressed head-to-toe in apparel, accessories and footwear from PUMA Golf’s Spring Summer ’17 Collection.

On Sunday, Rickie will trade out his signature orange look, and instead don the Frequency Polo in a white and pink colorway as part of the tournament’s “PINK OUT” to celebrate Mother’s Day and demonstrate support for breast cancer research. 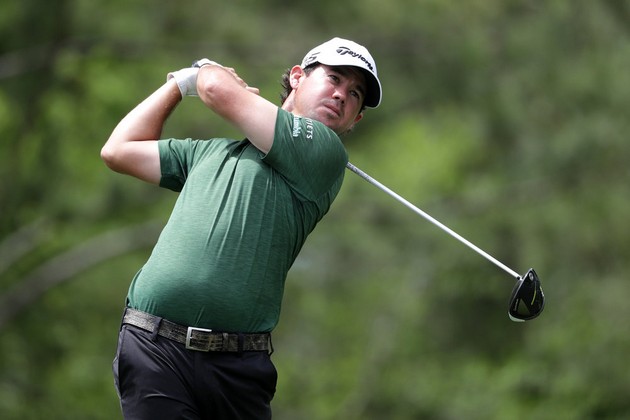 Using a combination of M2 driver and M2 fairway woods, Harman finished 3rd in Strokes Gained: Off-the-Tee and T7 in driving accuracy, highlighted by a 92.86% driving accuracy in the final round. With a thrilling birdie putt on the 72nd hole to take the outright lead, Harman’s 10-under par held up to earn him the win over a slew of the world’s best players, including stablemate Dustin Johnson, who finished T2.

– Including Harman, 9 of the top-10 finishers played new TaylorMade metalwoods.

– With the win, Harman elevates from to 32nd to 9th in the FedExCup point standings and #52 in the OWGR – a new career best. 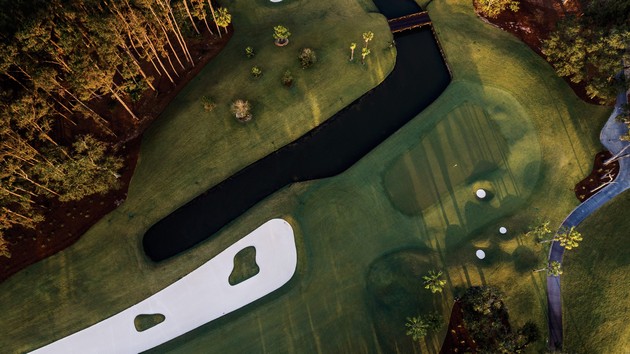 Your Guide to the Changes at TPC Sawgrass

There have been three major changes and dozens of subtle alterations to the design of the Players Stadium Course at TPC Sawgrass since the 2016 Players Championship. After Jason Day received the trophy last May, the course was shut down and its greens and bunkers were rebuilt, reopening in mid-November.

Most noticeable to viewers will be at the 12th hole, now a drivable par 4 after changes by architect Steve Wenzloff, who is literally an artist-in-residence: His PGA Tour Design Services office is on the property.

The previous 12th was basically a duplicate of the short dogleg-left par-4 10th, but with a high knob in the left rough that, 30 years ago, obscured the view of the green for second shots. The knob became irrelevant once technology made it possible for even short hitters to easily drive beyond its reach. The knob is gone, replaced by a long strip bunker, the green has been moved forward a bit, and the 12th will now play 285 to 320 yards. (It maxes out at 358.)

Wenzloff, who says he consulted several times on the redesign with original architect Pete Dye, 91, says there are two keys that could make the 12th one of the most exciting holes during the championship. The first is a lagoon left of the green, positioned eight yards off the putting surface and about six feet below it, with a closely mowed slope between. Wenzloff hopes it will play like the lake bank in front of the 15th green at Augusta National. “The more we can emphasize the journey of the ball once it hits the ground, the more we’ll draw the viewer into the excitement level,” he says.

The other element was to make the tee shot look so compelling, and the alternatives so unappealing, that every tour player will feel he has to go for the green.