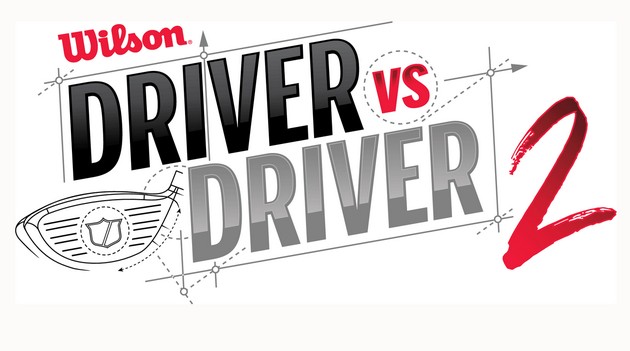 Calling all equipment designers: Wilson to air season 2 of ‘Driver vs. Driver’ on Golf Channel

Attention aspiring equipment designers: you’ve got another shot. Golf Channel and Wilson Golf have opened entries for a second season of the reality competition show “Driver vs. Driver,” which is set to premiere in Fall 2018. As before, the reality show will pit contestants against each other in an effort to develop Wilson Staff’s next driver, all while taking viewers inside the challenging world of club making. The winner will receive a cash prize and be named a Wilson Staff brand ambassador, and their driver will be mass-produced. 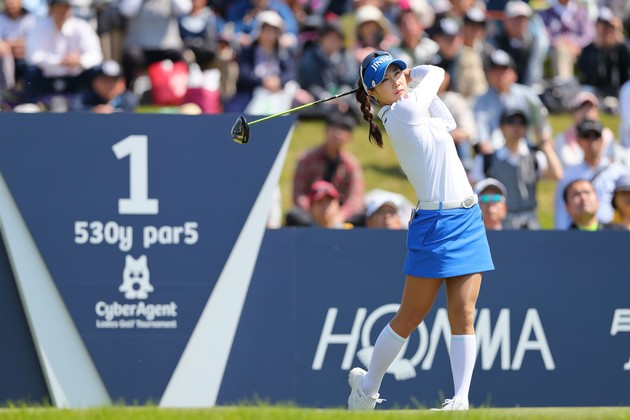 Ha-Neul Kim’s success this year was partially motivated by her desire to avenge last year‘s playoff defeat, which she lost on a lip-out.  This year she entered the final day in a first-place tie, before becoming the sole leader after birdying the 11th and 12th holes.  But her opponent closed the gap, forcing a playoff for the second consecutive year.  On the first playoff hole, Kim used her TOUR WORLD TW737 Vs #10 iron to land her second shot just 10 feet from the cup.  Kim promptly sunk the putt for a birdie and the victory.

Kim has now earned her first JLPGA Tour victory of 2017 and has two additional wins over the past year. This year, Kim’s goal is to earn more than three victories and to finish in the Top 3 on the JLPGA money list.

“I am really pleased that I achieved this first victory of the season, with everyone’s wonderful support.  Thank you so much. I lost the playoff last year, but tried to play this year’s tournament with only positive thoughts.  It became a playoff just like last year, but on the first playoff hole, I used my TW737 Vs No. 10 iron for my second shot, and landed it close.  That really helped me to clinch the victory.  I will try to continuously compete at a top level for the rest of the year, and I appreciate everyone’s continued support.” 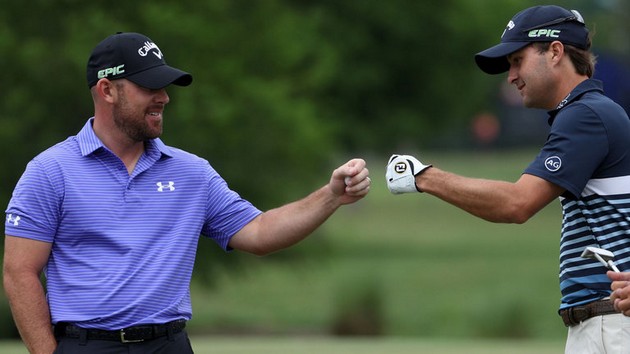 CARLSBAD, Calif. (May 1, 2017) – The two-man team that finished runner-up at the PGA TOUR event in New Orleans today both played Nippon Shaft in their irons.

“Nippon Shaft would like to congratulate these two outstanding players for competing so hard and playing so well in the first team competition on the PGA TOUR in many years,” said Hiro Fukuda, head of sales and marketing for Nippon Shaft. “Both players have recorded other top 10 finishes this season and Nippon Shaft is proud that they have trusted our products to perform at the highest level of competition.”

The popularity of Nippon Shaft on the world’s major men’s tours continues to grow with over 140 players on the PGA TOUR and European Tour utilizing steel shafts created by the Japan-based golf shaft manufacturer. Players utilizing Nippon Shaft’s MODUS” products won six times so far this season, including in Dubai, Augusta, Bay Hill and China.

Nippon Shaft continues to be the preferred shaft on the LPGA Tour, with several players having recorded victories on the world’s predominant women’s pro circuit.

Birmingham, Alabama – May 1, 2017 – A former assistant dean at Alabama’s law school revolutionized access to great public golf 25 years ago and the rest is history.

While many scoffed at the concept, Dr. David G. Bronner, CEO of the Retirement Systems of Alabama, brought golf course architect Robert Trent Jones, Sr. out of retirement in the late 1980’s and the concept of America’s Original Golf Trail was born. Opened in 1992, golfers have played nearly 12 million rounds of golf on the RTJ Golf Trail. This top golf destination features 26 courses on 11 sites across Alabama. The Trail recently renovated its original courses and encourages golfers to come play the new RTJ Golf Trail.

While maintaining the key course designs created by Robert Trent Jones, renovations of the original golf sites were recently completed. Owned by the Retirement Systems of Alabama, the RTJ courses remain consistent for quality and value while offering new experiences.

“I want to be able to play the U.S. Open on any one of these courses we build,” said Dr. David G. Bronner. “Make every one of them a championship course. I want people to be challenged enough that they will want to come back and try again. ”

To help celebrate the silver anniversary of America’s original golf trail, golfers are invited to enjoy a round of golf for $25 plus tax including cart at the following sites on these designated days: