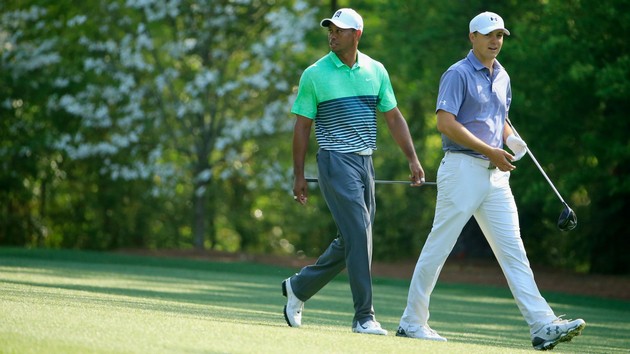 The most exclusive major championship field in golf is currently at 94 players, and that includes Tiger Woods.

The Masters field stands at 94 players with just one week to go until the “tradition unlike any other.” Unlike the other three majors, the green jackets at Augusta take pains to ensure their field does not enter triple digits. They start hyperventilating when that becomes a possibility, as was the case a few years ago when the field threatened to go into the 100s early in the year.

The U.S. Open, British Open, and PGA Championship all have fields of 156 players. The Masters ranges from the high 80s to the upper 90s and has a very specific set of qualifications. If the field size starts to get too big or inch towards triple digits, chairman Billy Payne has said they’d reexamine their exemptions process.

They can breathe easy with this year’s field, which added four more names after the WGC Dell Match Play but will not come close to triple digits. The latest additions to the Masters field are Hideto Tanihara, Ross Fisher, Jeungchun Wang, and Tommy Fleetwood. That pushed the total to 94, with the possibility for one more addition this weekend at the Shell Houston Open. The winner there, if not already exempt, earns a last-minute spot in the field and happily changes his travel plans for the week (as we saw last year with Jim Herman).

That 94 number could also, of course, come down over the next week. Tiger Woods, who holds a lifetime invitation thanks to his success at Augusta, is officially still in the field but it’s unlikely he tees it up next week. 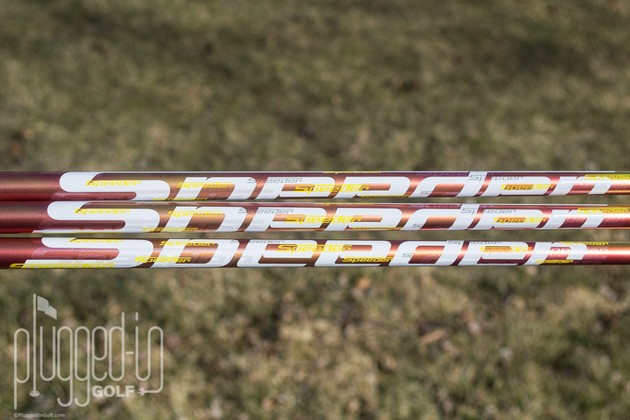 Fujikura Trusted for Wins on 3 Tours

Fujikura is the driver shaft of choice for winners on PGA Tour, LPGA Tour and Web.com Tour in the same weekend.

Vista, Calif.  (March 27, 2017) – This past weekend at the Web.com Tour’s Chitimacha Louisiana Open presented by NACHER, the PGA Tour’s World Golf Championships – Dell Technologies Match Play and the LPGA Tour’s Kia Classic, Fujikura was the driver shaft of choice by each of the winners.

The all new for 2017 ATMOS Tour Spec (Blue 6X) was played by the winner of Chitimacha Louisiana Open presented by NACHER. The winner’s driving accuracy for the week was 70% en route to his victory. The low torque design of ATMOS Tour Spec promotes a much lower dispersion on drives for increased accuracy. The ATMOS Tour Spec line is geared towards the performance golfer looking to keep the ball flighted down with low spin.

The Speeder Evolution II 569, introduced in 2015, was used in both the driver and three wood by the winner of the Kia Classic on the LPGA Tour. Evo II is the lowest launch of the 3 Evolution shafts. Fujikura’s proprietary Metal Composite Technology combined with Triax Core technology and TORAYCA® T1100G results in an extremely stable, low spinning shaft with a higher balance point for increased clubhead speed. The winner of the LPGA Kia Classic had a driving distance of 257.75 and accuracy of 68% over the four days in Carlsbad, CA.

Finally, the winner of the World Golf Championships – Dell Technologies Match Play, the only player to capture the WGC Grand Slam and most notably the no. 1 player in the world, used his trusty Speeder Evolution 661 Tour Spec in his driver to win the match play event.

Fujikura wood shafts are available through our charter dealer network. Speeder Evolution MSRP is $400 and ATMOS Tour Spec MSRP is $300. To locate your local dealer and schedule a fitting, visit: http://www.fujikuragolf.com/dealer-locator/ 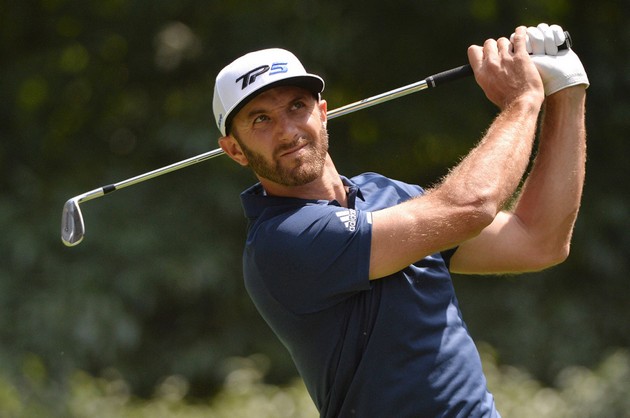 MEMPHIS, Tenn. (March 27, 2017) – The #1 player in the world notched his third straight win and second straight WGC event victory at the WGC-Dell Technologies Match Play this weekend. He once again trusted Dynamic Gold and Project X HZRDUS in his bag to claim a career WGC grand slam in Austin, TX.

At the PGA TOUR Puerto Rico Open and the WEB.COM TOUR Chitimacha Louisiana Open, the winners both trusted shaft by True Temper. Additionally, Project X HZRDUS was the #1 wood shaft model in play at both events.

– #1 iron shaft: 71% of the WGC field trusted shaft by True Temper in their irons

– #1 wedge shaft: 77% of the WGC field trusted shaft by True Temper in their wedges