The Open, Women’s British Open and The Senior Open Championship to air on NBC and Golf Channel beginning in 2017

Stamford, CT and Orlando, FL (June 10, 2015) – NBC Sports Group and The R&A announced today a long-term media partnership in the United States beginning with The Open from Royal Birkdale in 2017 and spanning 12 years. The announcement was made today by Peter Dawson, Chief Executive of The R&A, and Mark Lazarus, Chairman of the NBC Sports Group.

“The R&A is synonymous with the traditions and history of golf, and The Open is golf’s original championship. NBC Sports is proud to present The Open Championship, and to work with The R&A on their initiatives to grow the game around the globe,” said Mark Lazarus, Chairman of NBC Sports Group. “This partnership will allow NBC Sports, Golf Channel and NBC Universo to serve the legions of sports fans in the U.S. with complete coverage that reflects the prestige of The R&A’s championships.”

“We are delighted to announce that from 2017, The Open will be broadcast by NBC Sports Group. They have unparalleled experience in golf and have demonstrated a genuine desire to showcase and promote The Open and The R&A’s elite championships through their extensive range of channels and digital platforms,” said Peter Dawson, Chief Executive of The R&A. “The United States is home to millions of fans of The Open and we know that through NBC Sports Group, they will enjoy world-class coverage of the Championship.”

The new partnership agreement includes coverage across all media of The Open, The Senior Open Championship, and The Amateur Championship, as well as the RICOH Women’s British Open, in partnership with the Ladies’ Golf Union. The agreement also includes coverage of the Walker Cup and Curtis Cup, in years when these international amateur team events are hosted by The R&A and Ladies’ Golf Union.

“As these events’ new home in the U.S., NBC Sports Group’s coverage of the RICOH Women’s British Open and Curtis Cup will further raise the profile of these world-class events,” said Lazarus. “Adding broadcast coverage of the Women’s British Open will contribute to the momentum that the LPGA Tour and Golf Channel have generated in the United States, as the women’s game continues to grow stronger.”

“This is fantastic news for the Women’s British Open and the Curtis Cup and for women’s golf generally,” said Trish Wilson, Chairman of the Ladies’ Golf Union. “To have the full weight and breadth of the NBC Sports Group behind these two international events will be of tremendous benefit to their future growth.”

NBC Sports Group’s promotional effort will feature The Open as one of the final marquee events within NBC Sports’ widely recognized Championship Season each spring and summer and will strengthen NBC Sports Group’s leadership position as sports fans’ morning destination in the U.S. In addition, the partnership will collaborate on showcasing golf’s oldest and most international championships, including Golf Channel’s coverage of The Open Qualifying Series events, documentaries from the Emmy-nominated Golf Channel Films unit and a U.S. promotional tour of the Claret Jug, one of sport’s most iconic trophies. Golf Channel and The R&A also will work together on efforts to showcase The R&A’s global youth initiatives, utilizing Golf Channel’s presence in more than 200 million households, 80 countries and 11 languages around the world. 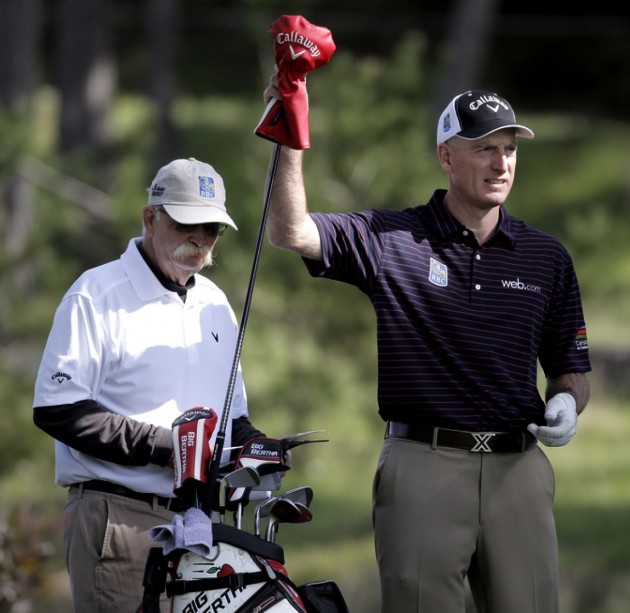 Furyk and Leishman both finished at -12 for the tournament, just 3 strokes off the lead, and collected paychecks for $226,300.00 and 100 FedEx Cup Points. 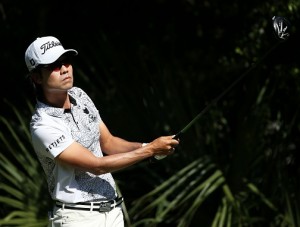 “Seeing all of our guys stacked up at the top of the Leaderboard on Sunday afternoon was quite a thrill,” said Eddie Rowland, Co-Founder of Nexbelt. “We have an amazing team of players we’re working with right now and it just keeps getting better and better.”

Nexbelt is known for their innovative technology and providing golfers with the maximum comfort and minimal adjusting. The unique ratcheting system called PreciseFitTM allows the wearer to adjust the belt in ¼ inch increments, providing the golfer with the best fit, feel, and fashion.

Nexbelt is 100% committed to offering its customers superior customer service and the most innovative and technologically advanced products available. 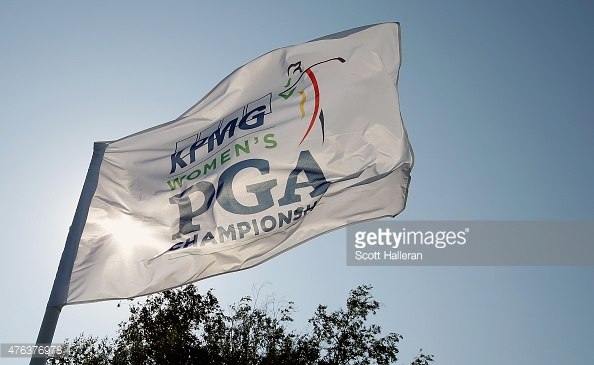 It’s in the details: KPMG Women’s PGA has that special something

RYE, N.Y. – There’s a certain energy here at the KPMG Women’s PGA Championship, a strong curiosity as the LPGA takes center stage at Westchester Country Club. Everything about the place feels grand.

“I’ve never done anything three times in a row before,” said Park, apart from when she won the first three majors of 2013, of course.

The purse this week is $3.5 million, up from $2.25 in 2014. Plus, it’s one of two LPGA events on network TV, joining the USWO. The exposure this week in the shadow of NYC will be noteworthy. Matt Lauer, who played in Tuesday’s pro-am with Michelle Wie, might give his round a mention on “Today.”

Kerry Haigh, the PGA of America’s chief championships officer, set up the tournament course, which will play to a par 73 at 6,670 yards. A hard downpour on Tuesday afternoon only added to the already soft, hilly conditions. Mo Martin, the 2014 Ricoh Women’s British Open, couldn’t reach the par-4 fourth hole, which played into the wind, during her pro-am round.