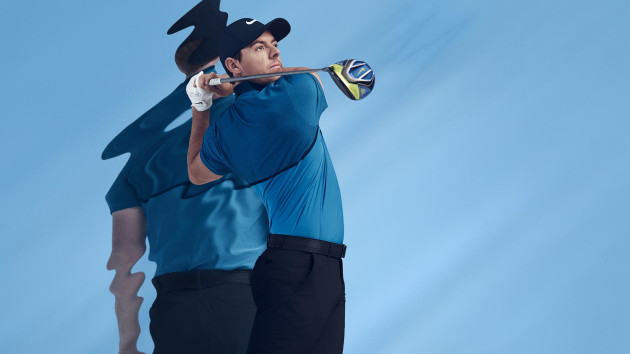 DIRECTIONAL DESIGN AT THE OPEN CHAMPIONSHIP 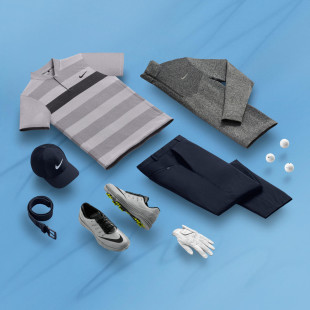 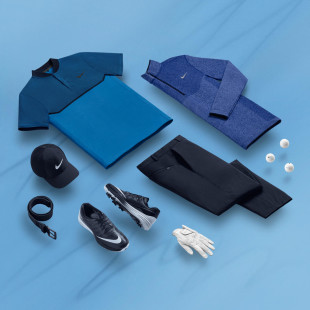 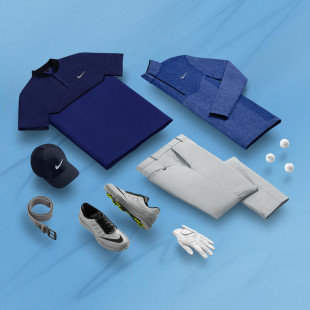 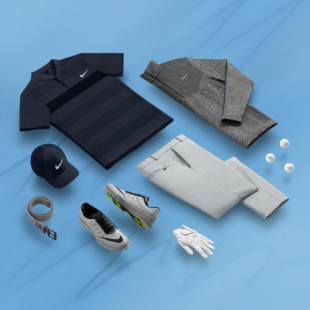 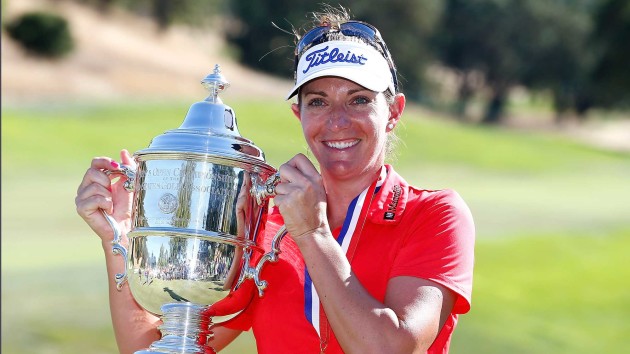 The 30-year-old champion from McKinney, Texas shot even par in the three-hole aggregate playoff.  The winner, who played her college golf at Duke, finished regulation play with a 72-hole total of 6-under par with rounds of 68-75-68-71—282.

The victory for which she earned $810,000 was her first this year and her second as a member of the LPGA Tour.

“Nippon Shaft would like to congratulate the winner of the 2016 U.S. Women’s Open” said Hiro Fukuda, sales and marketing for Nippon Shaft “We are honored that she has been a long time user of our N.S. PRO 950GH,”

“Nippon Shaft is proud and gratified that player usage counts continue to grow on pace with the tournament results year after year on the world’s major golf tours,” said Fukuda.

The event, which will consist of 40, 2-person teams competing in a four-ball format and flighted by handicaps, includes three tournament rounds, BBQ dinner on the patio at Hawthorn Woods and closing awards lunch at Royal Melbourne Country Club in addition to tee gifts and prizing. Out of town attendees receive preferred lodging rates at The Glen Club.

“We are excited to bring the third annual KemperClub Championship to three premier properties in our hometown,” said KemperSports CEO Steve Skinner. “It is an honor to highlight three of our best private clubs in this championship.”

To sign up or for more information on the KemperClub Championship, visit theglenclub.com/-kemperclub-championship-event-september-2016 or call 847.832.6401.