CARLSBAD, Calif., December 18, 2013 -Callaway Golf Company (NYSE: ELY) today introduced a series of Tour-level golf balls specifically designed for more distance and peak performance based on a golfer’s swing speed. The series is called Speed Regime and there will be three offerings —

There is a lot more to the Speed Regime story. Callaway has released multimedia content and product information to media via a Flipboard magazine, which can be viewed here: http://flip.it/HsKRL

All three tour-level golf balls will be available at golf retailers nationwide and on www.callawaygolf.com on January 24, 2014. 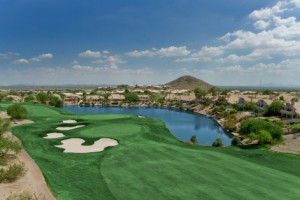 Foothills Golf Club in Phoenix, AZ.
One round of golf w/cart for $59.00 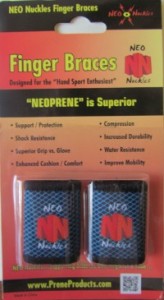 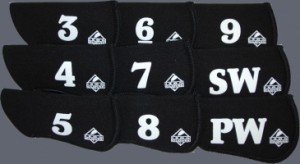 KAPALUA, Hawaii – The most pressure involving the Ryder Cup this year is simply getting on the team.

It has never been more difficult – for Europe or the United States.

”I do not want to be missing out on that one,” Graeme McDowell said last month at the end of a most successful season.

The former U.S. Open champion and Ryder Cup hero from Wales in 2010 won three times last year, including the World Match Play Championship in Bulgaria. He finished the year at No. 14 in the world, behind five Europeans – Henrik Stenson, Justin Rose, Rory McIlroy, Sergio Garcia and Ian Poulter.

The full article can be read HERE. 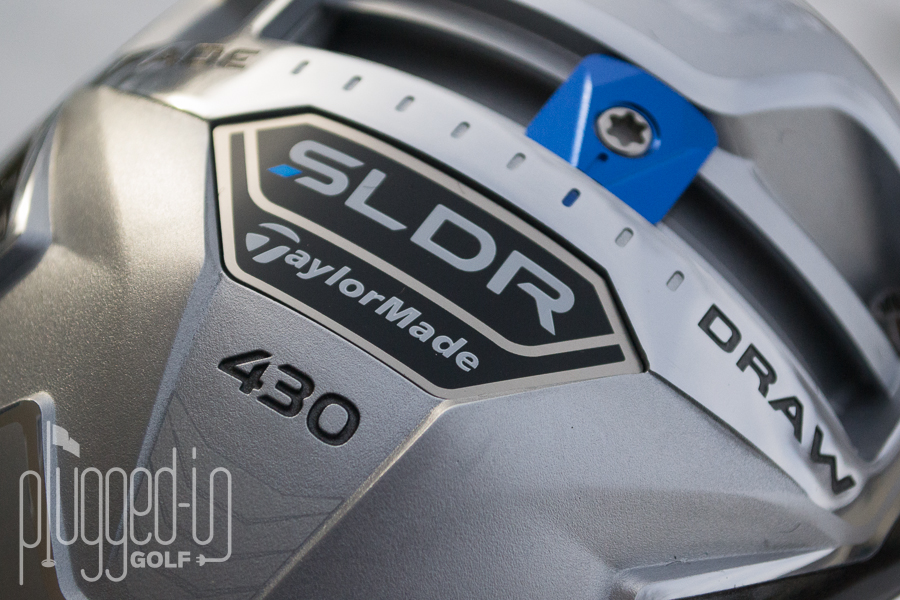 New smaller size, same huge performance
CARLSBAD, CALIF. (December 18, 2013) – TaylorMade Golf Company today announced the release of the SLDR 430 – a more compact version of the SLDR 460, currently the No. 1 driver on the PGA Tour. Packaged in a stunning 430cc club head with a modern-classic shape and rich charcoal-gray crown, the company expects better players to flock to the 430 version, which features a smaller tour-inspired head to promote improved workability.

The 430 model features the same distance-producing technology found in its big brother: low and forward center of gravity placement that promotes a hotter launch, lower spin and faster ball speed.

In addition to the low-forward CG benefits, SLDR 430 also incorporates the same innovative sliding weight mechanism TaylorMade introduced with the SLDR 460. A blue 20-gram weight slides on a track located on the front of the sole. Movable weight shifts the clubhead’s CG horizontally toward either the heel, to promote a draw, or toward the toe, to promote a fade.

SLDR delivers six millimeters of movement – that’s 50% more than R1 – promoting a shot-dispersion range of up to 30 yards. The SLDR weight slides on a 21-point track system and never comes loose from the clubhead. To position the weight in any one of them simply loosen the screw, slide the weight to the point selected, then tighten the screw. Golfers can adjust for a “draw” or “fade” by sliding the weight across the slider track into the appropriate position in as little as 10 seconds.

Nearly 10 years ago, TaylorMade brought to market its first movable weight driver, the r7 quad -which featured four small weight cartridges that could be used to change the head’s CG location and influence ball flight. Since that release, TaylorMade’s R&D team has been searching for a way to improve and simplify MWT. The company believes SLDR’s new sliding system is a significant leap forward in its quest to engineer a driver that offers outstanding performance with simple and intuitive technology.

SLDR also incorporates TaylorMade’s Loft-sleeve Technology, which allows the golfer to easily adjust the loft. Golfers can choose from 12 positions within a range of plus-or-minus 1.5 degrees of loft change. The more loft added, the more the face closes and vice-versa.