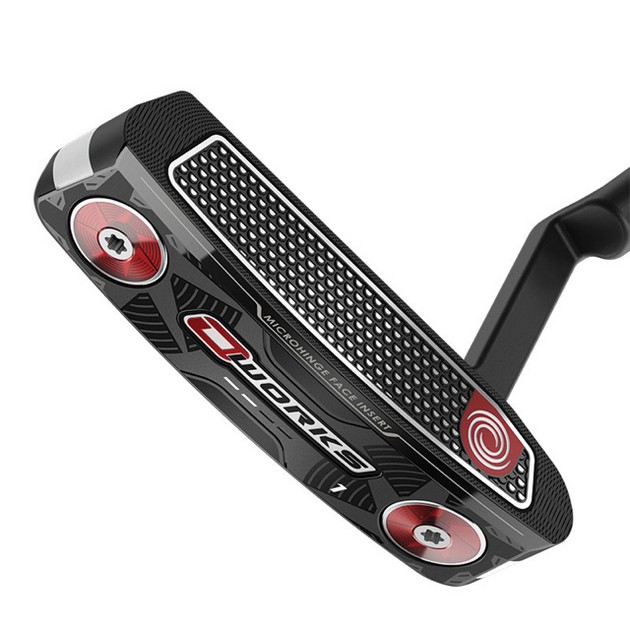 CARLSBAD, Calif., January 9, 2017 — Odyssey Golf has set the standard for industry leading innovations for more than 20 years. The latest is Microhinge technology,
announced today and featured in the new O-Works putter line.

The Microhinge insert and elastomer inner layer are co-molded to ensure they fit together perfectly, which is essential to achieving the performance and feel targeted by Odyssey engineers.  A deliberate, 23-step production process is required to complete each insert. The Thermoplastic elastomer inner layer measures 46 on the Shore D hardness scale, making it softer than the cover of the average Tour golf ball. That creates a uniquely soft-and satisfying feel that should appeal to golfers of all types.

The new product introduction retail price for each O-Works model is $229.99. 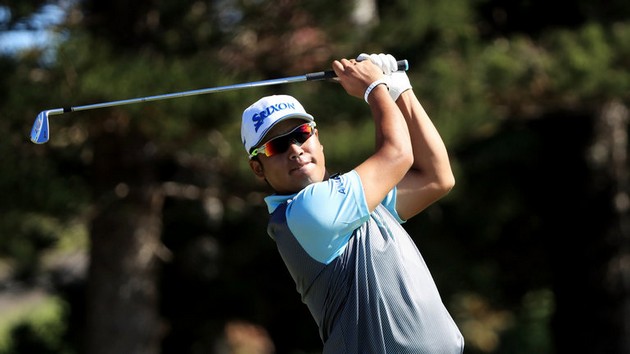 Hideki Matsuyama finished second at the SBS Tournament of Champions in Hawaii playing Srixon Z 965 irons.  He had been testing both the Z 765 and Z 965 models during 2016, and did enough positive work with them since winning the Hero World Challenge to put them in the bag.

In his last six global starts, Hideki has four wins and two runner-up finishes, and is holding firm at sixth in the Official World Golf Rankings. 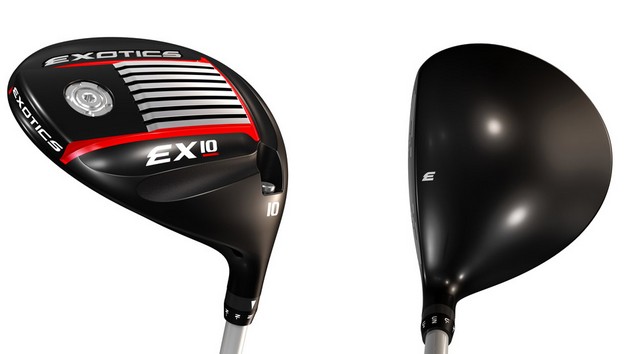 Bringing together materials from around the globe!

Tour Edge R&D paired the superior TSP 910 Beta Ti face plate with the high performance 8-1-1 Titanium in the crown. Incredibly strong and light, 8-1-1 allows added weight to be strategically repositioned lower and deeper in the head for optimal launch angle and spin results.

A substantial 19 grams is housed in the sole of the EX10 driver for the most impactful results in deep sole weighting. The 10-gram screw fits into a 9-gram weight pad specifically located for a higher MOI. The interchangeable rear center sole weight helps players optimize the club’s performance based on the individual preferences of each golfer. Additional weights can be purchased as a kit or individually. The kit includes 6-gram, 12-gram and 14-gram weights to increase or decrease the swing weight.

Projected ship date is February 1, 2017. The EX10 driver is available in two adjustable heads, a 10 degree head, and a 12 degree head. Additional weight screws can be purchased as a kit or individually. The kit includes 6-gram, 12-gram and 14-gram weights to increase or decrease the swing weight. Suggested retail price: $349.99.

“We’re very excited to welcome Harris back to the PING team,” Solheim said. “Our relationship dates back to his junior golf days and throughout his distinguished college career at the University of Georgia. We watched his pro career advance quickly from the Web.com Tour to the PGA Tour, where he won twice as a PING professional. He has a wonderful all-around game and he’s a proven winner. He’s a great addition to our staff.”

“It feels great to have a PING bag with my name on it again,” said English, a four-time collegiate All-American who won the 2013 FedEx St. Jude Classic and 2014 OHL Classic at Mayakoba as a PING pro. “I’m very excited to be a member of the PING tour staff and to get the season started this week in Honolulu.  I have a lot of comfort and confidence with the clubs in my bag and the people at PING who design and build them for me. Their focus on engineering the highest-performing equipment gives me the best chance to play my best golf.”

As part of a multi-year agreement, English will carry a PING staff bag and play a minimum of 11 PING clubs, including a PING driver and PING putter.

MEMPHIS, Tenn. (January 9, 2017) — The SBS Tournament of Champions winner played Dynamic Gold in his irons and wedges for his second win during the 2016-2017 PGA TOUR Season this past weekend.

The 23-year-old champion carded a final-round 69 in Kapalua, HI to beat the rest of the field by three strokes. The win is his third PGA TOUR career win and cements him as one of the young players to watch this year.