HZRDUS T1100 is the lowest spinning and lowest launching shaft in the HZRDUS family.

“We used T1100G fiber, the strongest fiber available, to build a shaft with a stiff bend profile throughout so that it is the ultimate spin killer for players with the most aggressive tempo,” Don Brown, director of golf innovation and product strategy for Project X said. “HZRDUS T1100 is also counter-balanced which allows for players to add more club length or head mass to achieve more ball speed.”

Since it debuted on the PGA and Web.com Tours last year, HZRDUS T1100 has become the most played HZRDUS model and frequently the #1 played driver shaft model. The current world #1 and winner of the Genesis Open plays HZRDUS T1100 in his 3-wood. 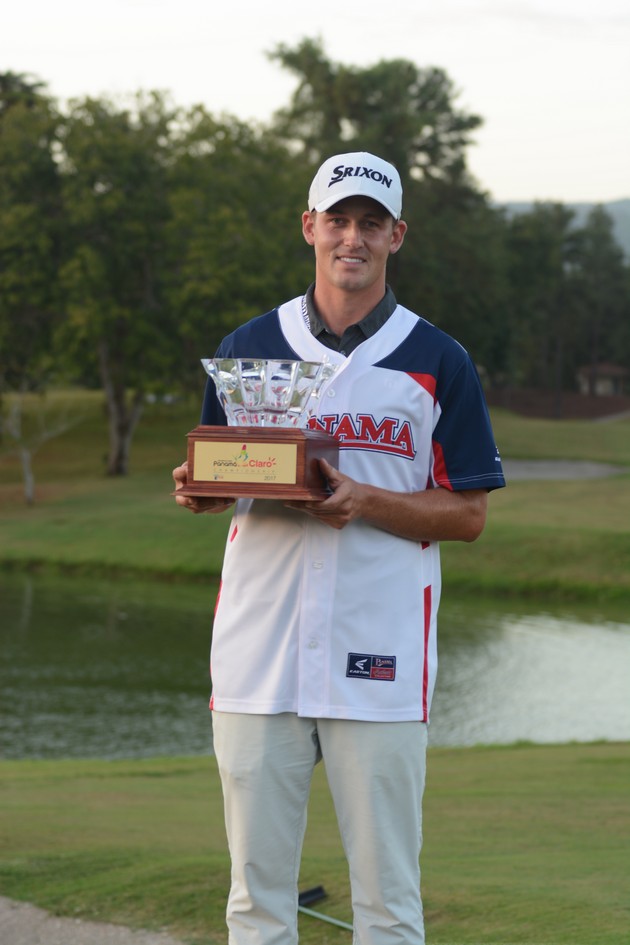 HUNTINGTON BEACH, CA – February 20, 2017 – Srixon and Cleveland Golf congratulate staffer Andrew Putnam for his playoff victory over the weekend at the WEB.COM TOUR Panama Claro Championship in Panama City. After finishing 72 holes tied atop the leaderboard at 13-under-par, Putnam made a 12-foot birdie putt on the first sudden-death hole, the par-4 18th, to record his second career WEB.COM win and continue a hot streak that has him in firm control of the Tour’s money list lead.

“It feels awesome, said Putnam, who has finished fifth, T8 and T11 in three previous WEB.COM starts this season. “I’ve played great in every single event this year and had a chance in a couple of them, just didn’t quite get it done. But it all pays off after this week.” 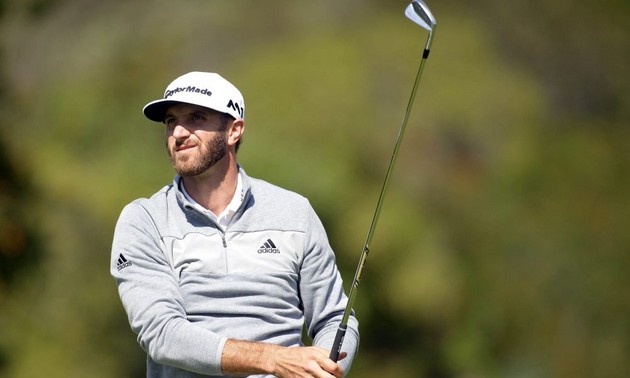 The win at Riviera Country Club was his 13th PGA TOUR title and moved him to #1 in the Official World Golf Rankings. Currently, the Top 3 players in the world have shafts by True Temper in the bag.

#1 iron shaft: 94 sets of irons shafts by True Temper in play at the Genesis Open

#1 wedge shaft: 378 wedge shafts by True Temper in play at the Genesis Open

CARLSBAD, Calif. (Feb. 20, 2017) – Nippon Shaft placed five players in the Top 10 this Sunday, including a runner-up, at the Genesis Open at storied Riviera Country Club in Pacific Palisades, California outside Los Angeles.

“Nippon Shaft congratulates our five top 10 finishers at The Genesis Open,” said Hiro Fukuda, sales and marketing for Nippon Shaft. “As more and more Tour players learn about the high quality and dependability of our products and on-course services, Nippon Shaft is adding to the number of players who rely on us for their shafts.”