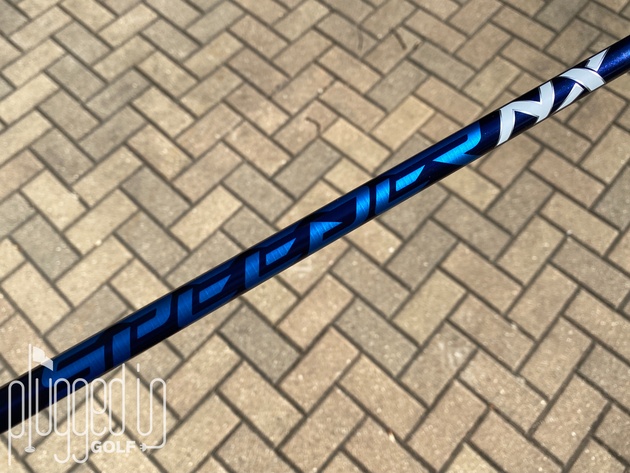 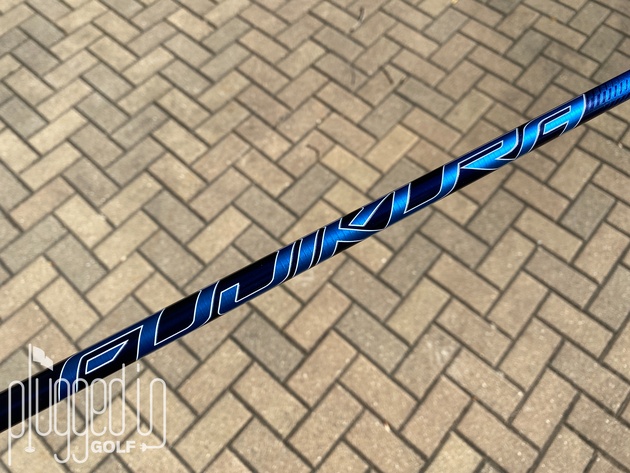 If you were to make a short list of the best-loved, most enduring golf shafts, Fujikura’s Speeder would be at or near the top.  That’s why my eyes got big when I was informed that they were making a major change to the Speeder line by ending the Speeder Evolution series [find all our Speeder Evolution reviews HERE].  What’s taking its place is Speeder NX, a new line with Variable Torque Core, a design concept fueled by Fujikura’s research with ENSO. 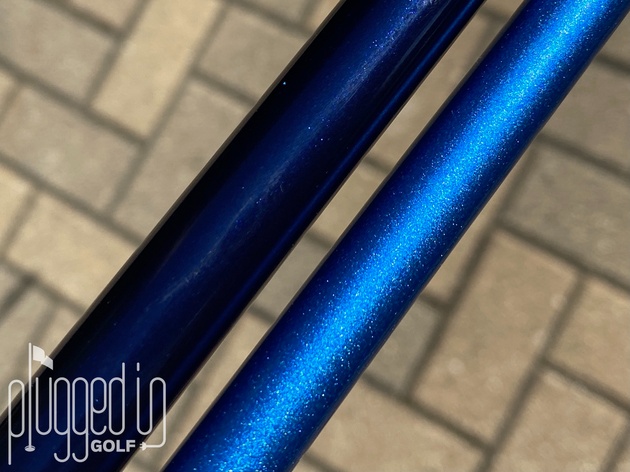 I will admit that my blue bias is definitely a factor here, but I think the Speeder NX is the most beautiful shaft Fujikura has ever made.  As you can see above, it starts out with as a rich navy blue at the butt and transitions to a brighter blue at the tip.  It’s more evident in the brighter section, but there’s a subtle sparkle that runs the entire length of the shaft.

The branding is big and bold with “Fujikura” on one side and “Speeder NX” on the other, both in a futuristic font.  Variable Torque Core is called out between the Speeder NX branding and the weight and flex specs. 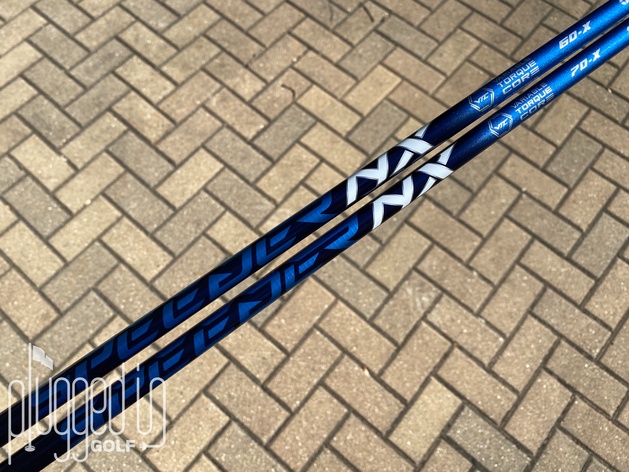 Throughout the many variations of Speeder Evolution, there was a very consistent feel.  I always described it as a whip crack, with the energy sizzling from the butt down to the tip.  It was uniquely Speeder, and I loved it.  But Speeder NX is a whole new beast.

What I feel in the Speeder NX is a smooth, long kick that’s contained to the middle of the shaft.  It’s as if the whip crack feel has been limited, omitting the tip and grip.  Despite that big, explosive feel in the middle, both ends of the shaft feel very stable.

The other noteworthy trait of the Speeder NX is that it doesn’t take much to make it kick.  Even on days when I wasn’t very fast or swinging very hard, the Speeder NX gave me that same energetic release. 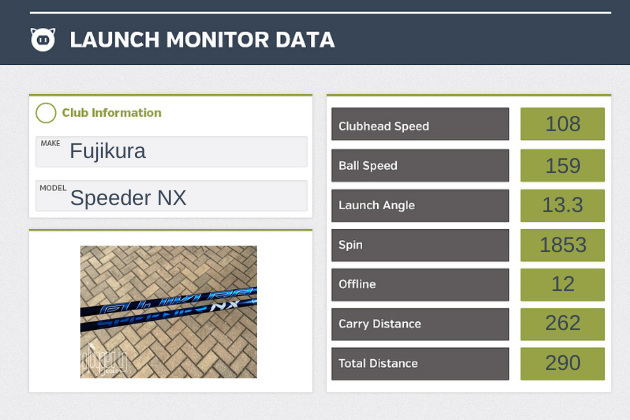 I usually like to ignore the technical talk or at least leave it for later, but with the Fujikura Speeder NX it deserves to be highlighted.  Prior to the Speeder NX, torque has always been measured as one number.  Now, Fujikura is measuring and altering torque at numerous points along the shaft to fine tune the performance.  They’ve found that torque is one of the biggest levers they can pull in changing a shaft’s performance.  Fujikura refers to this technology as Variable Torque Core – VTC.

In the Speeder NX, Fujikura has dialed down the torque in the tip and butt section.  They have found that this increases dynamic loft for a higher trajectory and closes the face faster for increased ball speed. 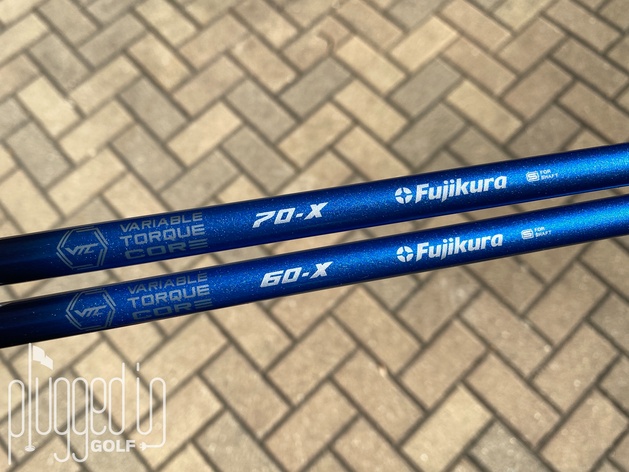 What stands out most as I look back at my testing of the Speeder NX is how predictable it is.  That’s not what I would have expected from a shaft with so much kick, but it’s undeniable when I look at the data.  For me, almost every shot started on the centerline or just left with a slight draw.  If I got out of sorts, I could hit a pull, but the right side was out of play unless I really tried to work a fade.

In terms of ball flight, the Speeder NX launched nothing but boring, mid trajectory bombs.  To be clear, though this shaft is predictable, I mean boring like penetrating, not dull.  Quite the opposite, I was excited every time I watched another drive scream down range. 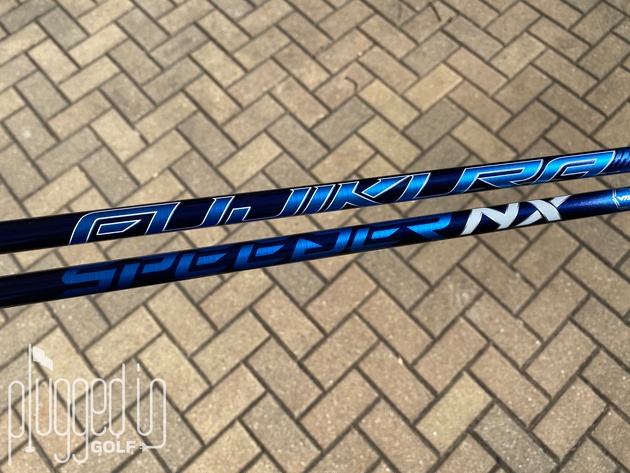 Fujikura took a risk in reengineering the Speeder, but it’s paid off.  Variable Torque Core is one of the most exciting advancements in shafts, and I can’t wait to see where they take it next.  Whether you’re new to Speeder or a longtime fan, get to a Fujikura fitter to try the Speeder NX.