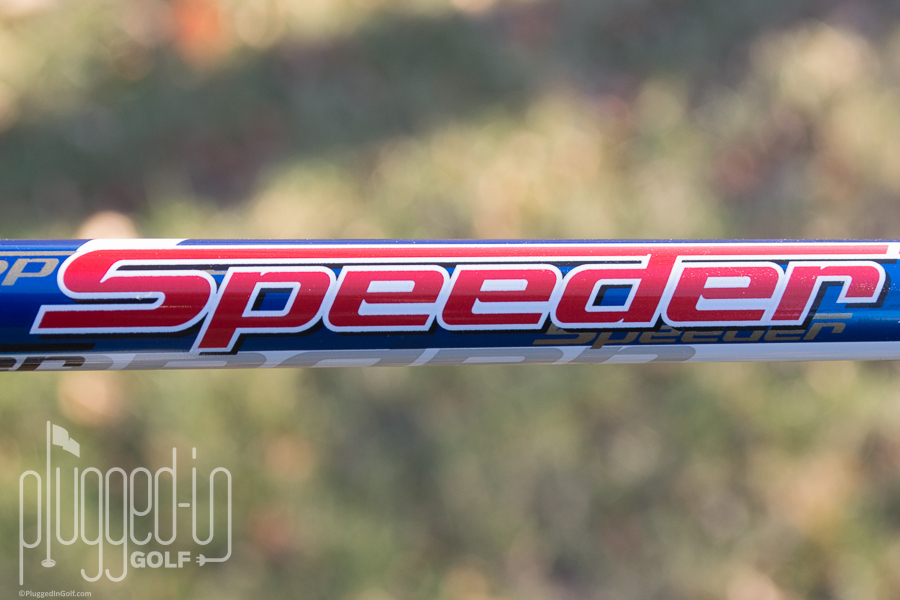 At 57-59 grams, the Fujikura Speeder Evolution 569 shaft helps golfers to add to their club head speed through both lighter weight and enhanced energy transfer.

For players that live in fear of hitting a hook, light weight shafts typically aren’t an option – they simply don’t have the stability and stronger tips necessary to fight the lefts.  With the new Speeder Evolution series, Fujikura is causing players to reconsider what they think about light weight shafts by offering more stability than ever before in a sub-60 gram shaft. 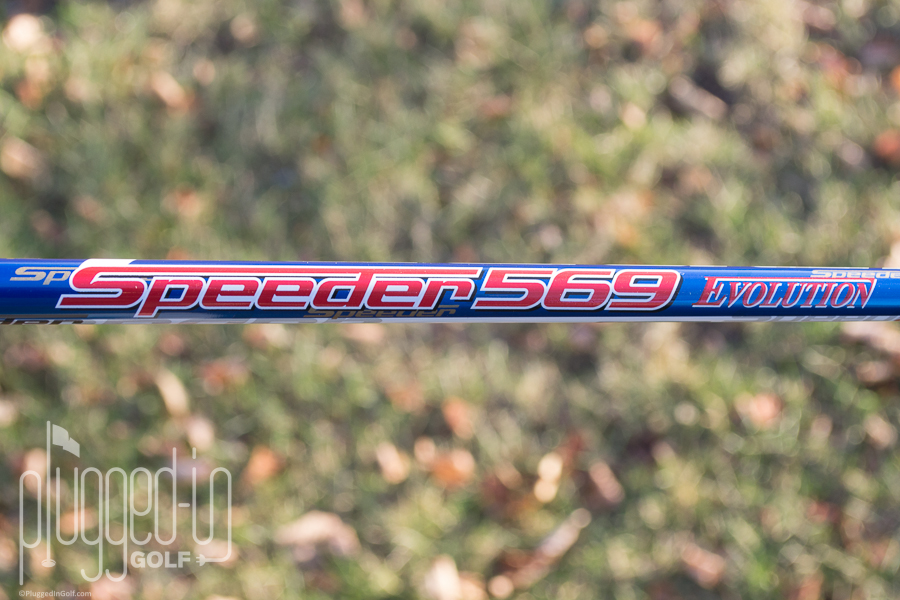 The feel of the 569 is one of the big upgrades over last year’s Speeder line.  Last year’s 569 was fairly stable, but it wasn’t a shaft you’d want to really rip into if you’re a stronger player.  This new 569 is much closer to the 661 in that you can give it all you have without much fear of “losing” the shaft.  As you would expect, the the 569 requires a little less speed and aggression to make it “work” compared to the 757 and 661. 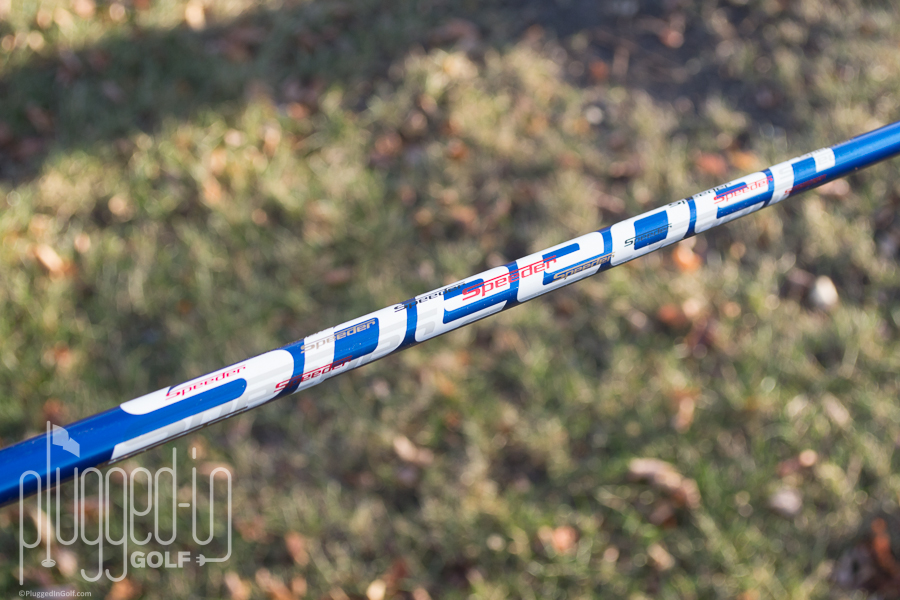 The look of the new Fujikura Speeder Evolution is done no justice by pictures.  When I saw the first pictures, I thought, “Same graphics, new color, it looks Ok.”  In person, the new color makes all the difference and it looks great.  There are lots of blue shafts, but this one absolutely pops. 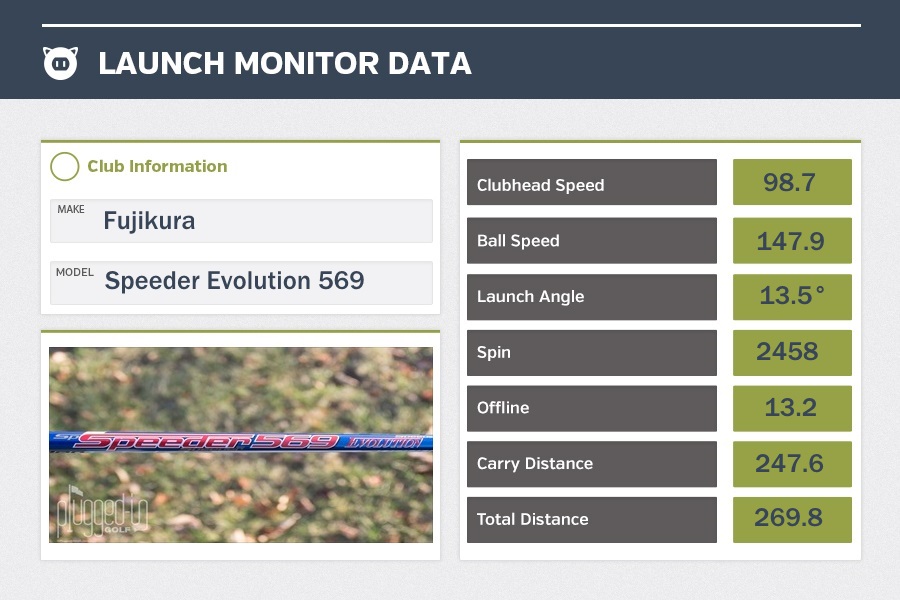 As I noted earlier, this year’s 569 is much more stable than last year’s, and it’s much closer to the 661.  It’s lighter than the 661 by a few grams, and it is slightly easier to make the shaft “work,” but there isn’t a loss of stability or control.  If you look at the launch monitor numbers from my review of the Speeder Evolution 661, you can see that they’re nearly identical to the ones here.  The launch and spin are slightly higher and the dispersion is fractionally larger, but it’s all well within the margin of error.  Choosing between these two shafts is really a question of what weight you feel more comfortable with. 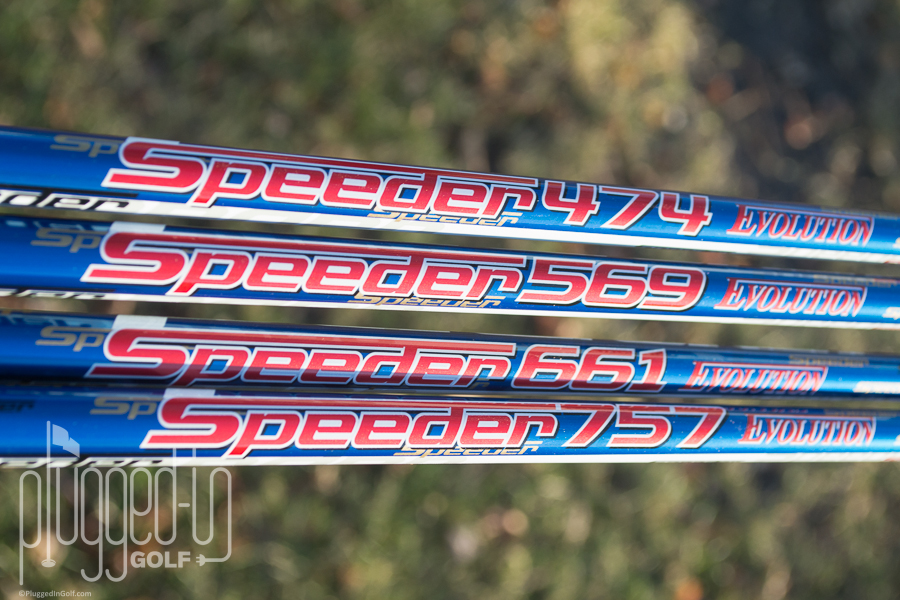