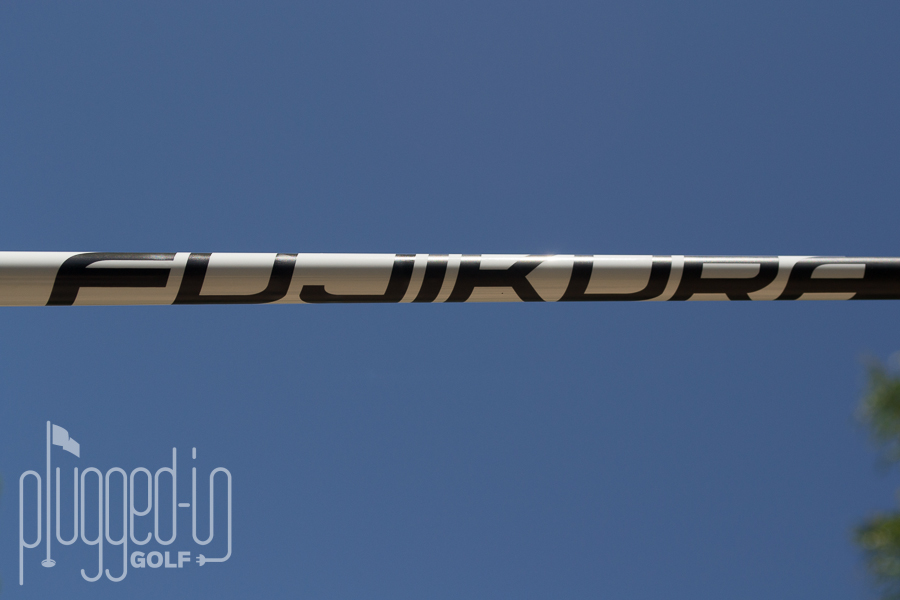 The Fujikura Pro Tour Spec shaft has the same balance of kick and stability that the Pro does, but with a higher kick point and a slightly more stout feel.

With three of their latest models, the Speeder, Fuel and Pro, Fujikura has introduced a standard and Tour Spec model.  While both versions of each line have been successful, it’s no surprise that the Tour Spec models are the ones that garner the most attention – who doesn’t love “Tour” equipment?  In this review, I’ll discuss the key differences between the Pro and the Pro Tour Spec so you can pick the right model for your game. 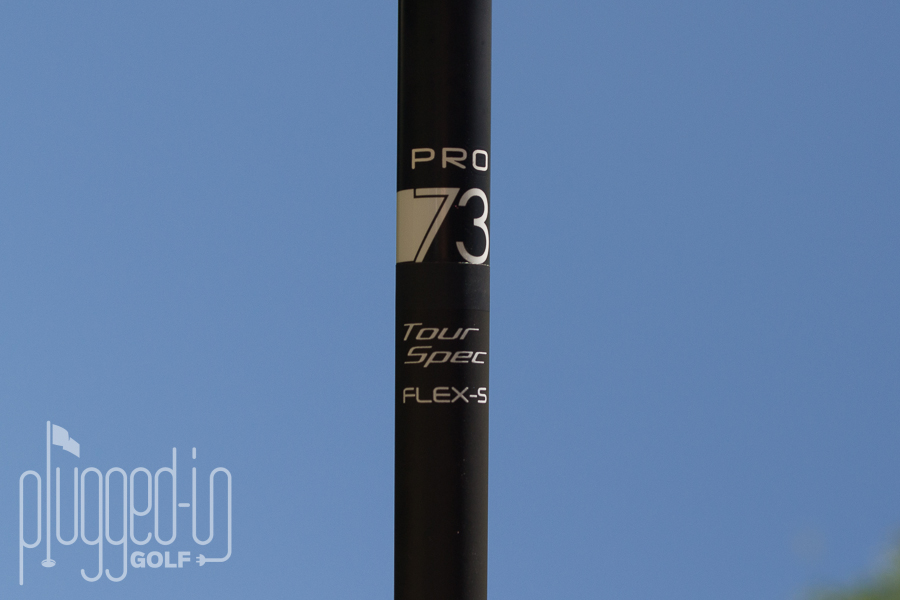 As you would expect, there is a pronounced difference in feel between the Fujikura Pro and Pro Tour Spec.  The first thing I noticed was that the Pro Tour Spec was much more stout – there’s less kick than the Pro given the same swing.  Beyond that, the kick point is a little bit higher, closer to the grip, than in the Pro.  Overall, this gives the shaft the feeling of more stability.

Even with these differences, I would still rate the Pro Tour Spec as being between the Speeder and Fuel lines in terms of feel.  It’s not as smooth or active as the Speeder, but it has more kick than the Fuel.

The Fujikura Pro Tour Spec has the same graphics as the Fujikura Pro, but in a black and white color scheme as opposed to black and blue.  For me, and everyone else who’s seen it, the graphics here check all the boxes: they’re unique and instantly recognizale without being distracting at address.  As a bonus, the black and white will look great with any driver, be it a traditional black crown or a wild Cobra orange. 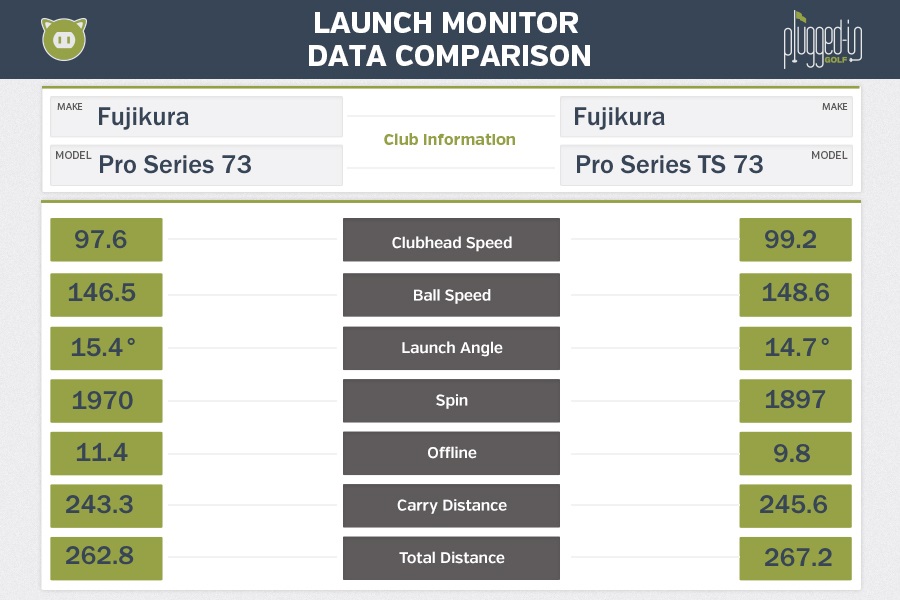 What was interesting to me is that the trajectory difference between the Pro and Pro Tour Spec was much more pronounced when I tested them on the range.  The Fujikura Pro launched the ball noticeably higher, though the ball flight was still quite strong.  The Pro Tour Spec had a much lower, more penetrating trajectory.  With both shafts, my shots were ending up in approximately the same place, they just took different paths to get there. 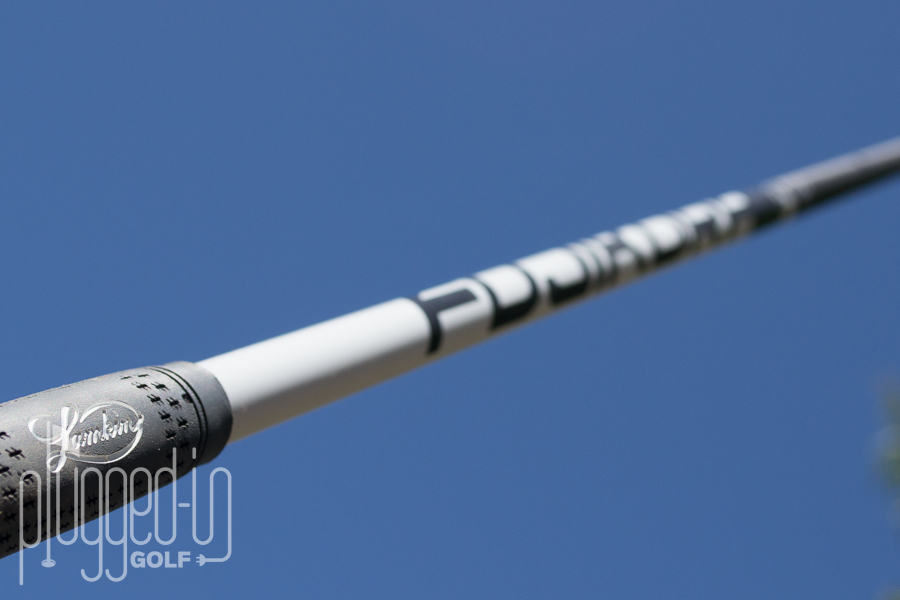 In my opinion, Fujikura has produced another Tour Spec winner with the Pro Tour Spec shaft.  It hits a great middle ground between kick and stability, but has a little extra heft for the big hitters.  With this latest addition, Fujikura has rounded out a truly impressive 2014 line up.  If you need some extra horsepower in your driver, find your nearest Fujikura fitter. 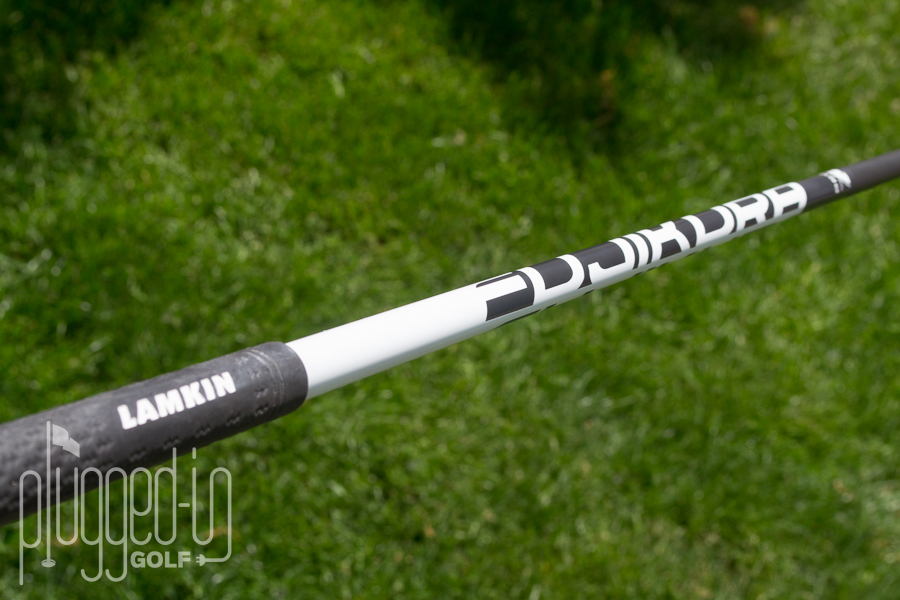 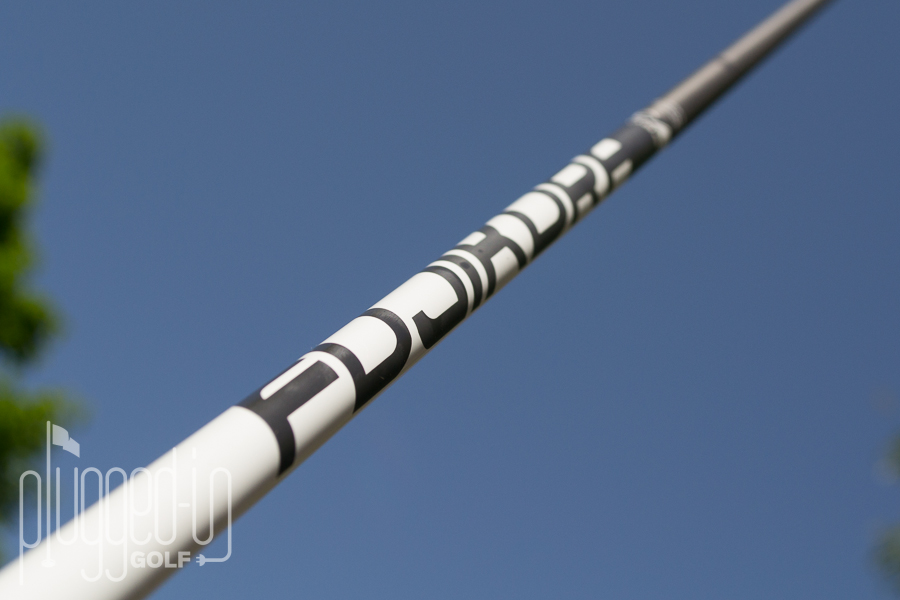 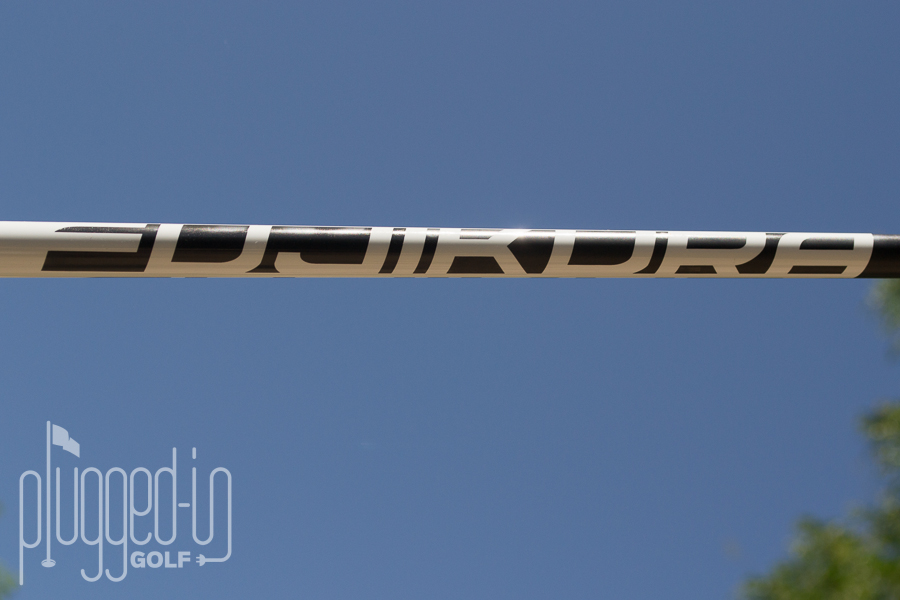 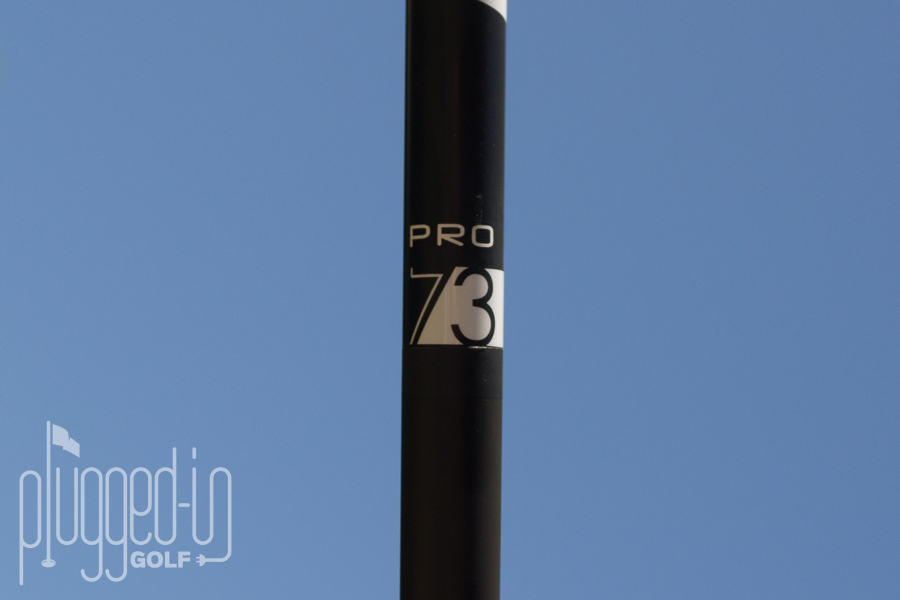