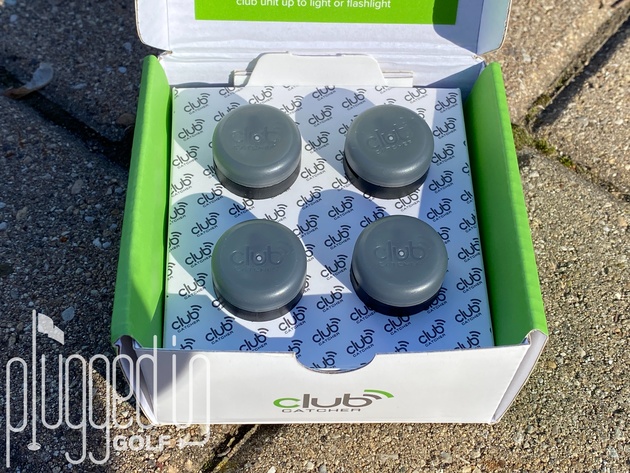 Club Catcher is a simple device that keeps you from leaving your clubs behind on the green.

Use code PLUGGEDIN20 to get 20% off HERE 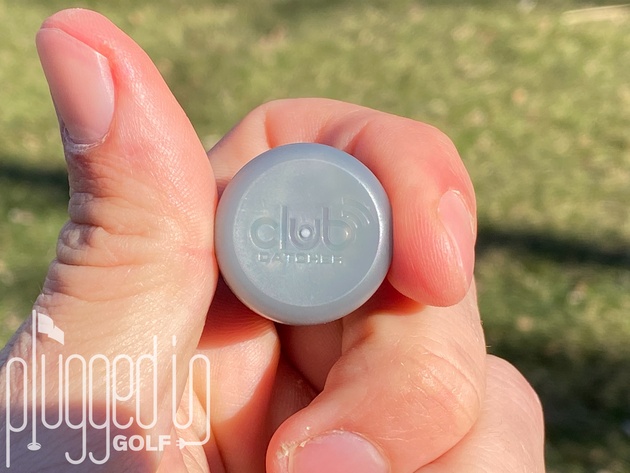 Every golfer I know has been there: you bring a wedge and a putter to the green and walk away with just a putter.  Or maybe you hole out the chip and leave the putter behind.  Either way, you’re a club light and it may be a hole or two before you realize it.  Now you’re driving like Jeff Gordon trying to track down the lost club before ripping a 180 to get back to the hole you’re supposed to be playing.

Club Catcher is a simple tool designed to keep that from happening.  Let’s find out whether you should be adding it to your kit. 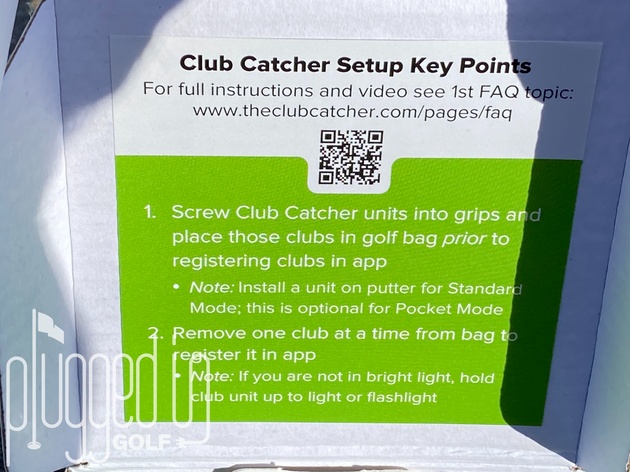 Setting up Club Catcher is quite simple.  First, screw the Club Catcher sensor into the grips of the clubs you want to track.  Next, download and open the app (iOS and Android compatible).  In the app, you’ll register each club/sensor.  This step only takes a few seconds per club.

When you go to the course, open up the Club Catcher app.  It will automatically alert you if you get too far from a club that’s out of the bag. 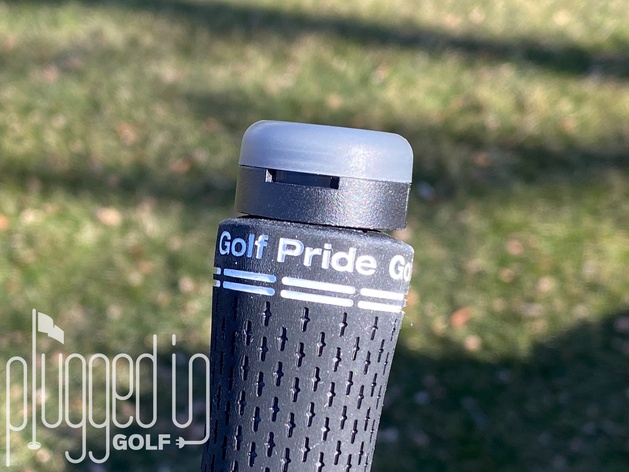 To start, it’s worth understanding a bit about how Club Catcher works.  The first thing the sensor knows is whether the club is in or out of your bag.  If the club is out of your bag, and you get roughly 35 feet from it, a ten second countdown starts.  When that hits zero, your phone chimes to let you know that a club has been left behind.

In my testing, Club Catcher always alerted me when I got too far from my clubs.  It did exactly what it purports to do. 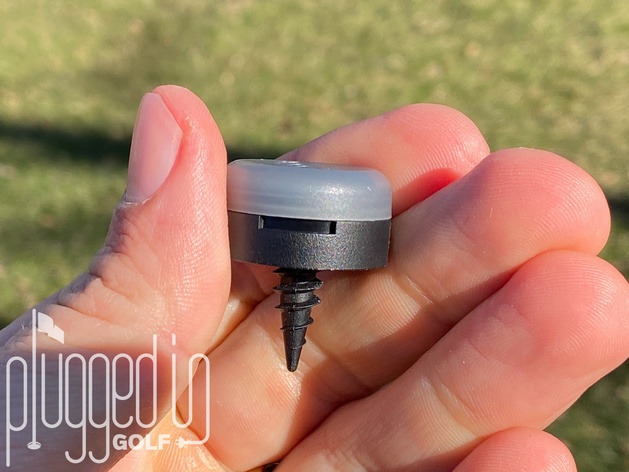 SAVE 20% with code PLUGGEDIN20

Ultimately, the value of Club Catcher comes down to how often you leave a club behind.  If you’re the OCD type like yours truly, Club Catcher probably isn’t necessary.  However, if you often find yourself lost in thought or conversation, Club Catcher will quickly pay for itself in clubs saved and rounds unspoiled by frantic searches. 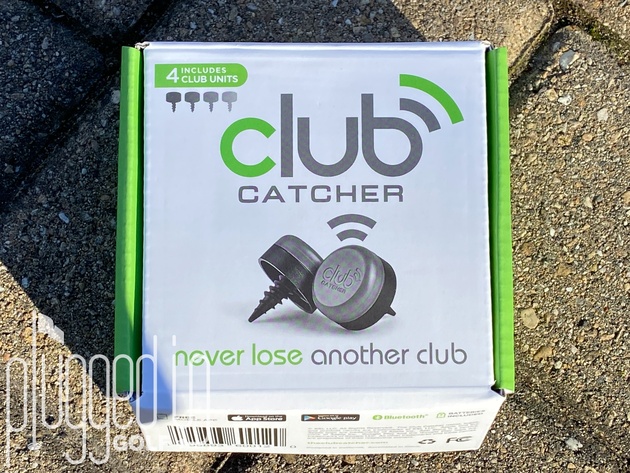 Club Catcher is a clever device that does exactly what it promises to do: it keeps you from leaving your clubs behind.  If this is a regular problem for you, or if you’d like to prevent the issue before it happens, add Club Catcher sensors to your short game tools.