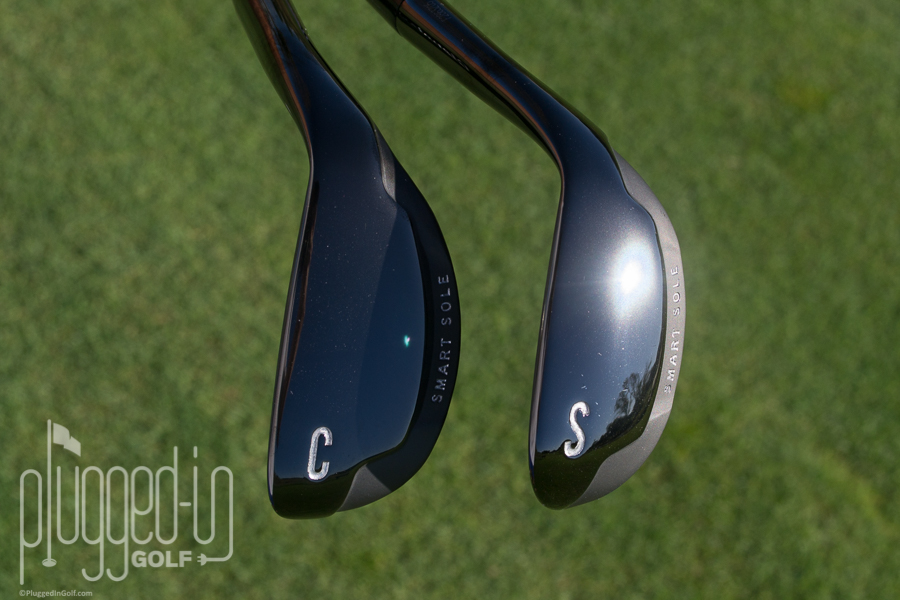 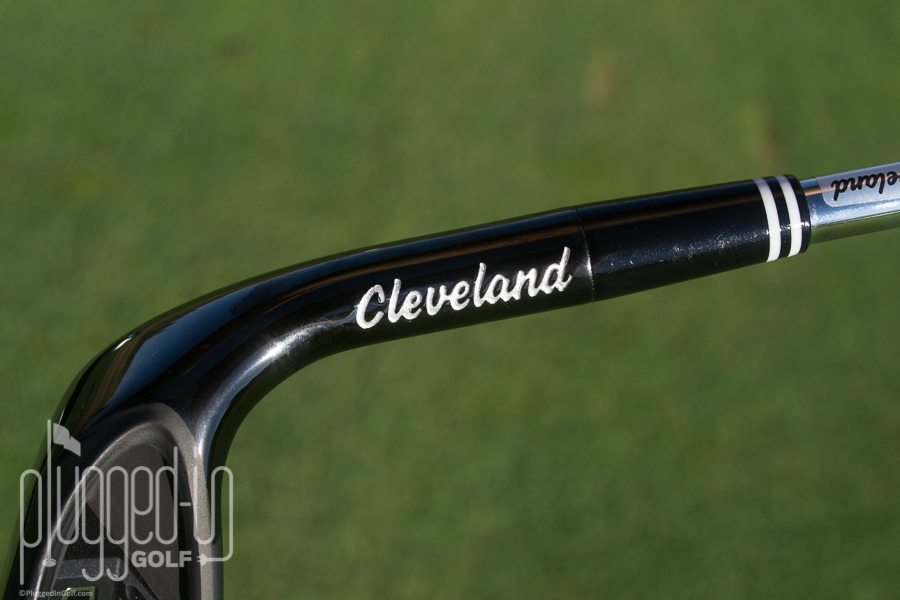 I love being surprised by golf equipment, and the Cleveland Golf Smart Sole 2.0 wedges are two of the best surprises of the year.  As an equipment snob and someone who likes to think of himself as a better-than-average player, I was primed to turn up my nose at these “hacker wedges.”  But a funny thing happened when I actually tried them – I had fun, and I didn’t want to put them down.  Read on to find out why. 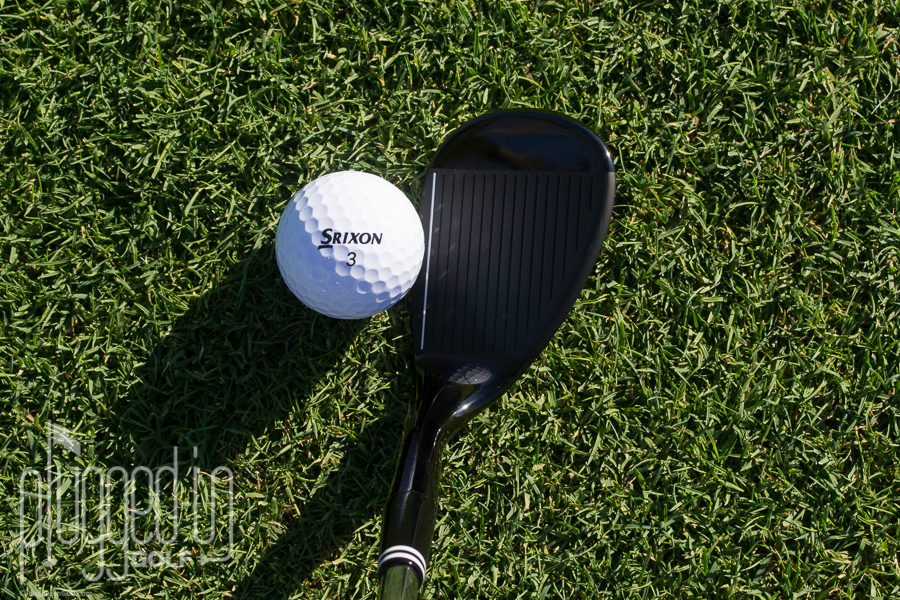 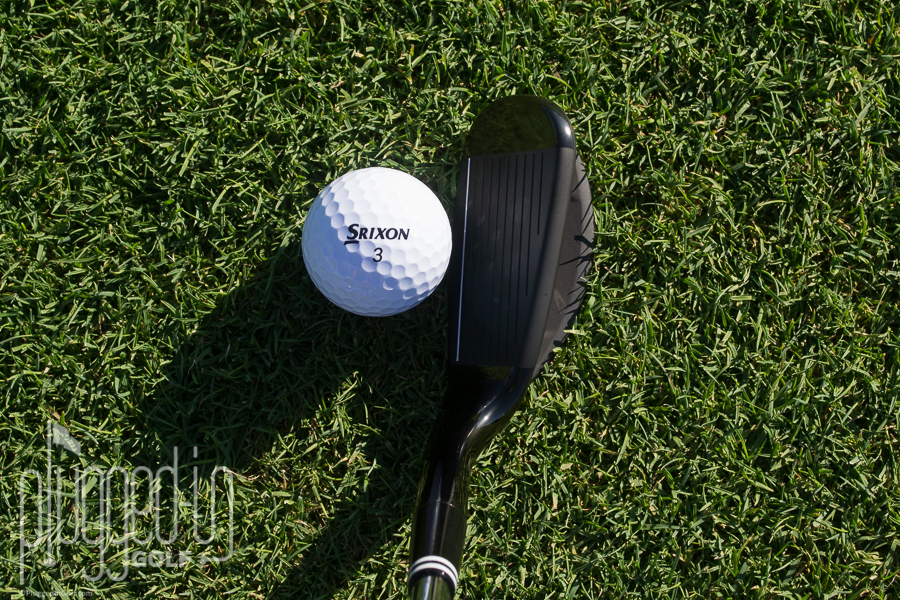 The first thing I noticed about the Cleveland Golf Smart Sole 2.0 wedges was the sharp Black Satin finish.  While these are clubs designed to help high handicap players, the finish gives them sex appeal.  The one consideration with a dark finish is that it will wear over time (you can see the wear after several bunker sessions in the slideshow at the bottom).

In terms of the look at address, the “S” wedge has a conventional tear drop shape, though it is a bit larger than average.  The “C” wedge has a unique shape with a normal heel-to-toe length but a very short face. 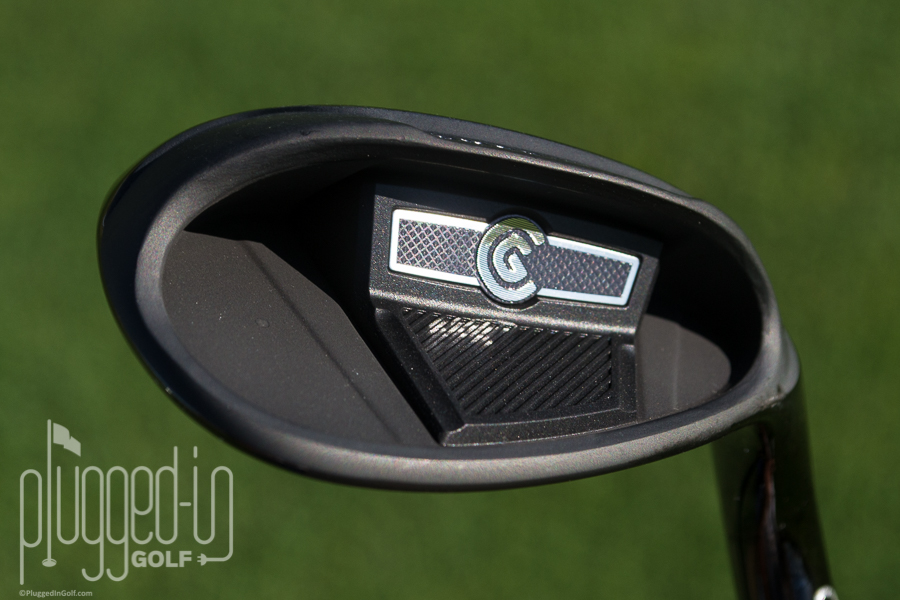 One of the key improvements in the Cleveland Golf Smart Sole 2.0 wedges is the sound and feel.  At impact, the feel is firm but without being hard or click-y.  The low pitched thud is about the same no matter where on the face you strike the ball, but there is decent feedback in the feel. 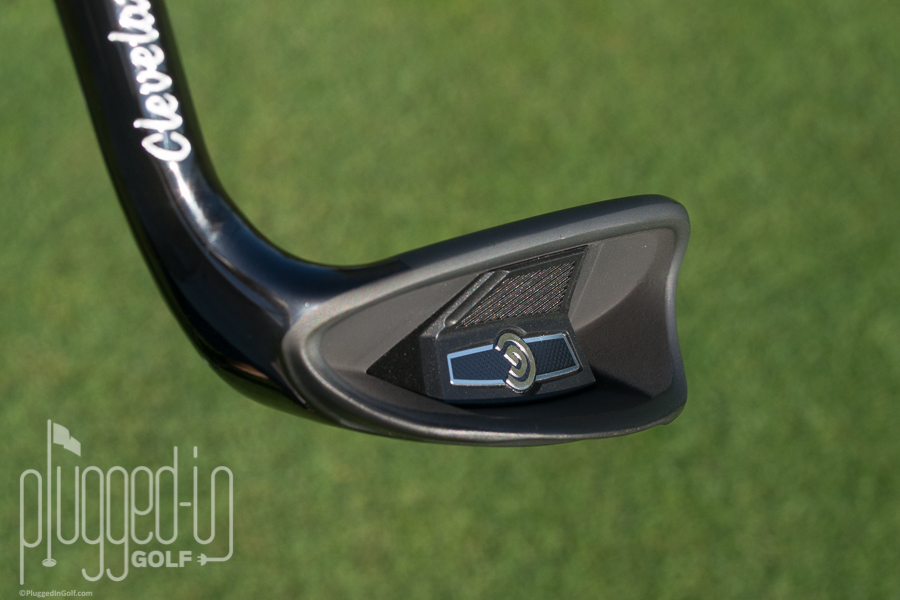 “Fun” is the last word on most golfer’s minds when they see their ball in a bunker, but it’s the first word in mine when I think about hitting the Cleveland Golf Smart Sole 2.0 “S” wedge.  When I saw the massive sole on the 58 degree “S”, I knew that getting out of a trap was going to be easy.  What I didn’t anticipate was the near-impossibility of leaving the ball in the bunker.  I tried everything – hitting four inches behind the ball, trying to pick it clean, swinging steep, swinging shallow – nothing kept the Smart Sole 2.0 from tossing the ball onto the putting surface.  I got so desperate that I tried different lies – bare lies, fluffy lies, fried eggs, buried lies, wet sand, dry sand – again, the “S” laughed off my attempts to keep the ball in the bunker.  All of this leads me to a simple recommendation: if bunkers make you weak in the knees, you need to put the Smart Sole 2.0 “S” wedge in your bag NOW.

The “C,” or chipper, is also very good, but not on the same level as the “S”.  With an upright lie angle, wide sole, and plenty of bounce, the 42 degree “C” wedge puts you in a position to simply “putt with loft” and not fear the fat shot.  If you tend to chunk your chips, you will love the “C.”  If you miss fat and thin, the “C” will be a big help, but it won’t be a cure-all.

What is also worth mentioning about these wedges is that they are serviceable beyond their primary job.  Though the wide sole and high bounce might make some players uncomfortable, both the “S” and “C” can be played from a variety of lies and distances all around the green.  The forgiveness they provide, and their refusal to hit fat shots, will be an asset to anyone looking to #Own125. 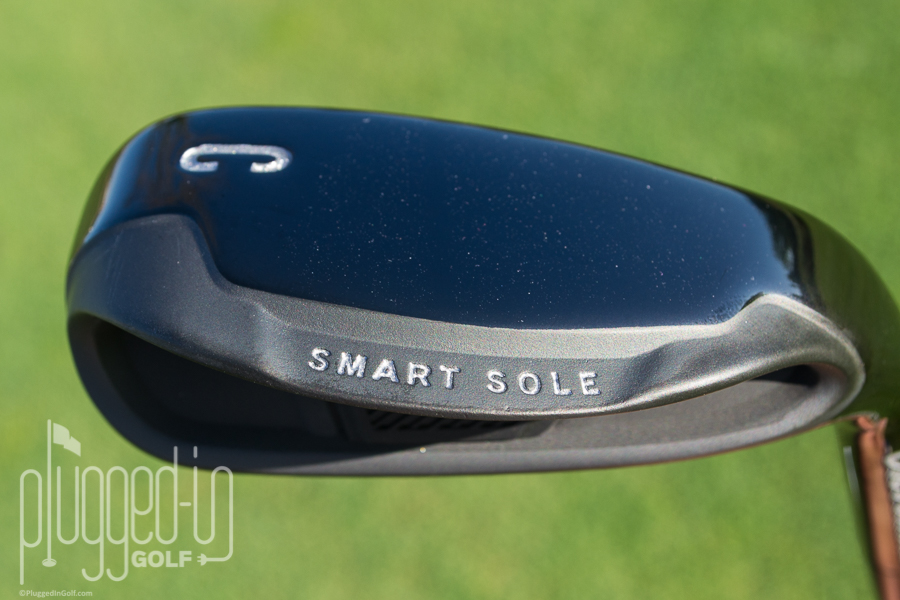 If you struggle with the short game, or simply want to take the stress out of bunker shots, you need to think about adding the Cleveland Golf Smart Sole 2.0 wedges to your bag.  The “S” will allow every golfer to get out of the sand in one, and the “C” will help to remove the word “chunk” from your vocabulary. 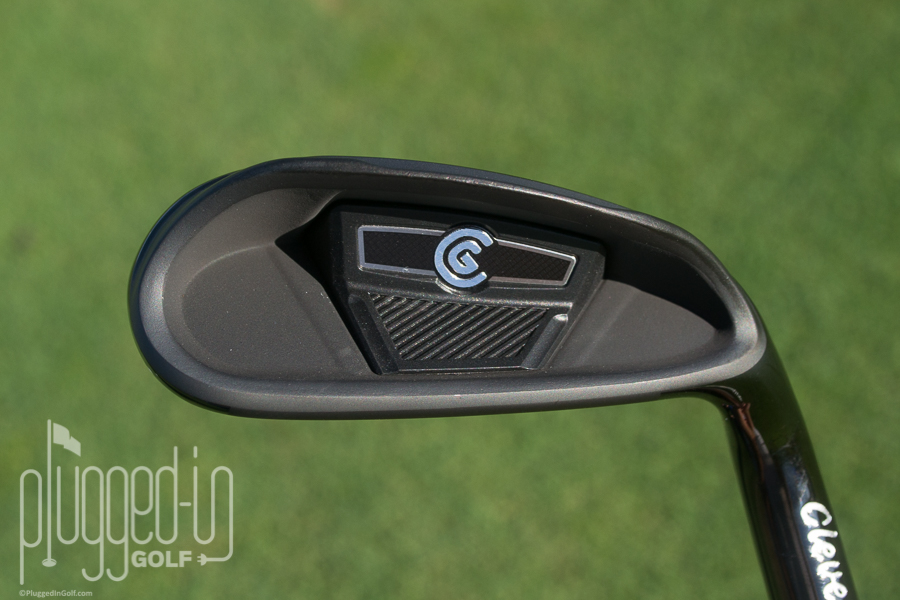 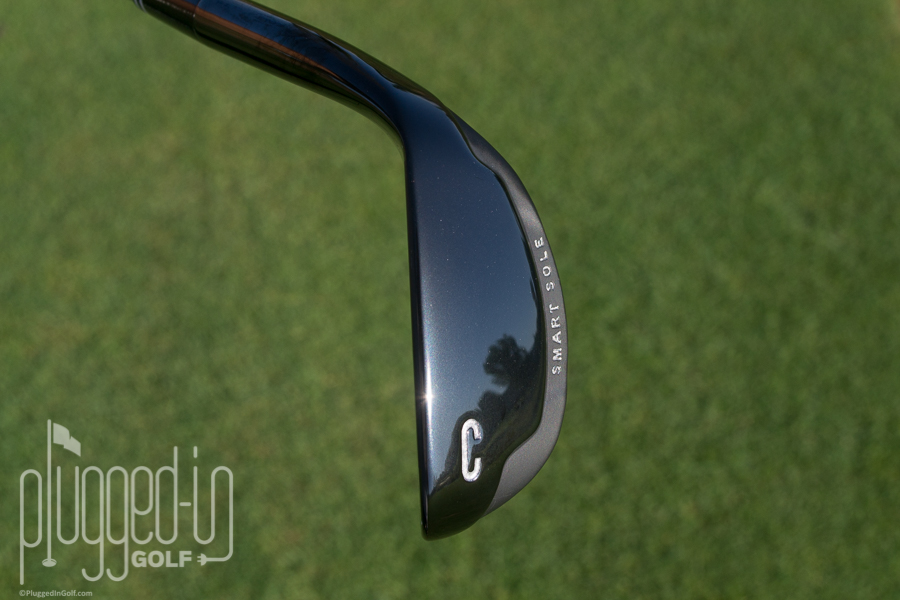 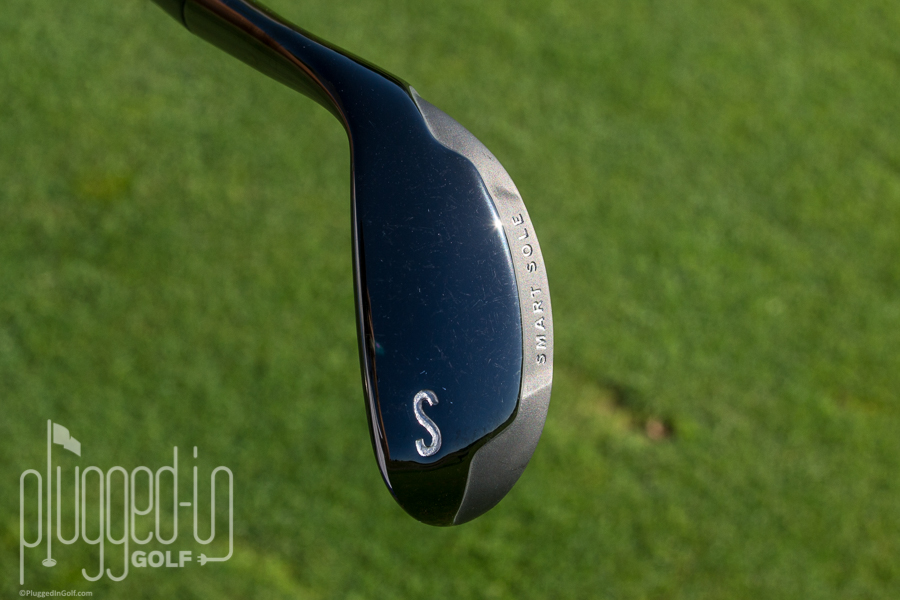 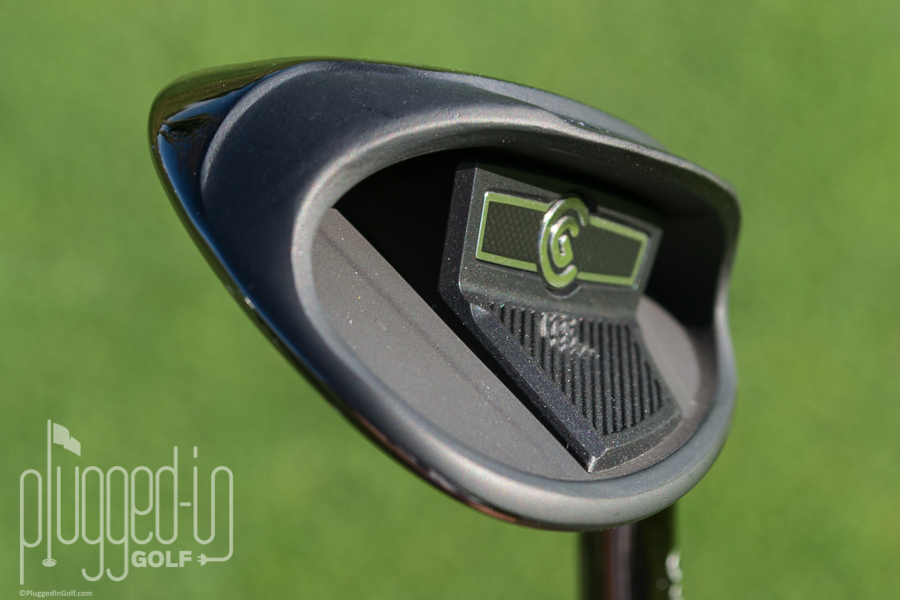 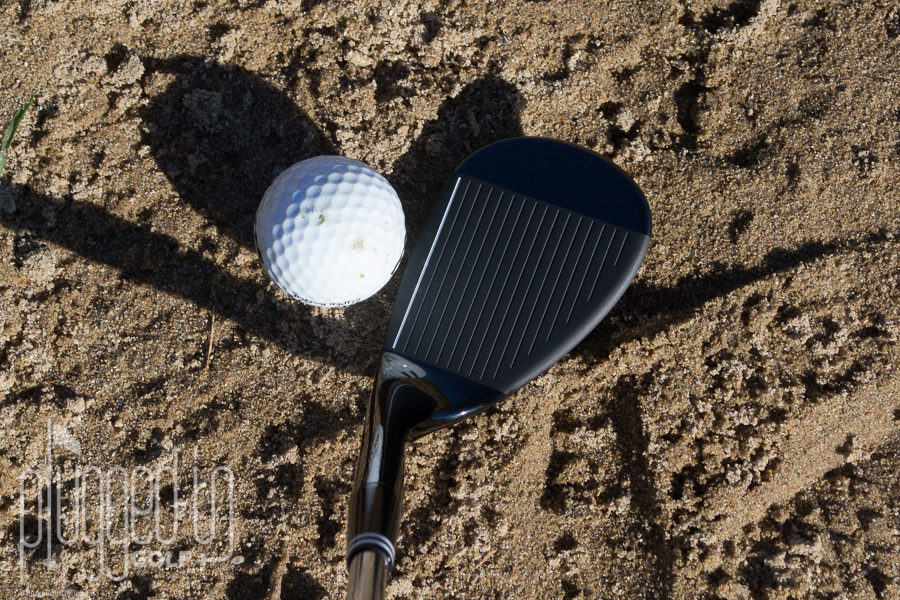 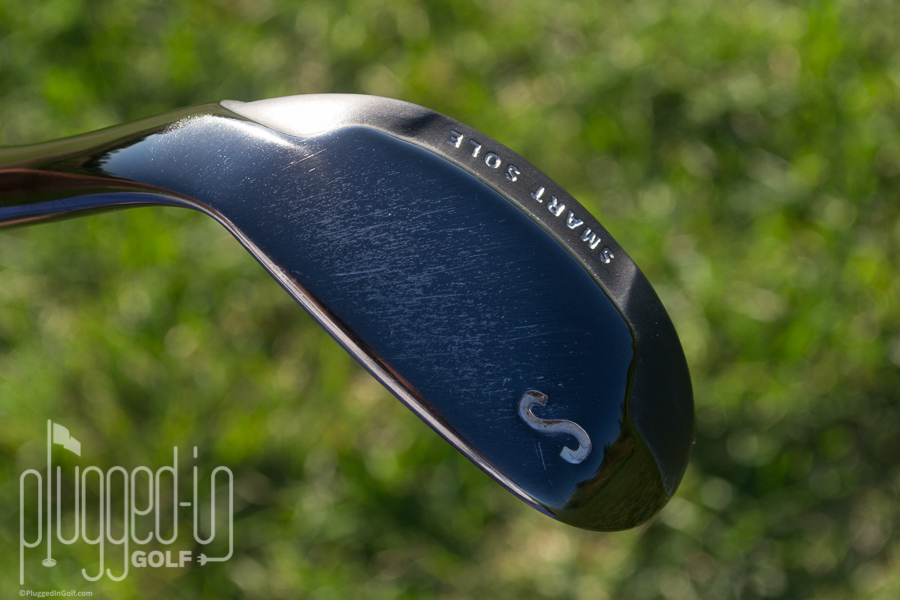 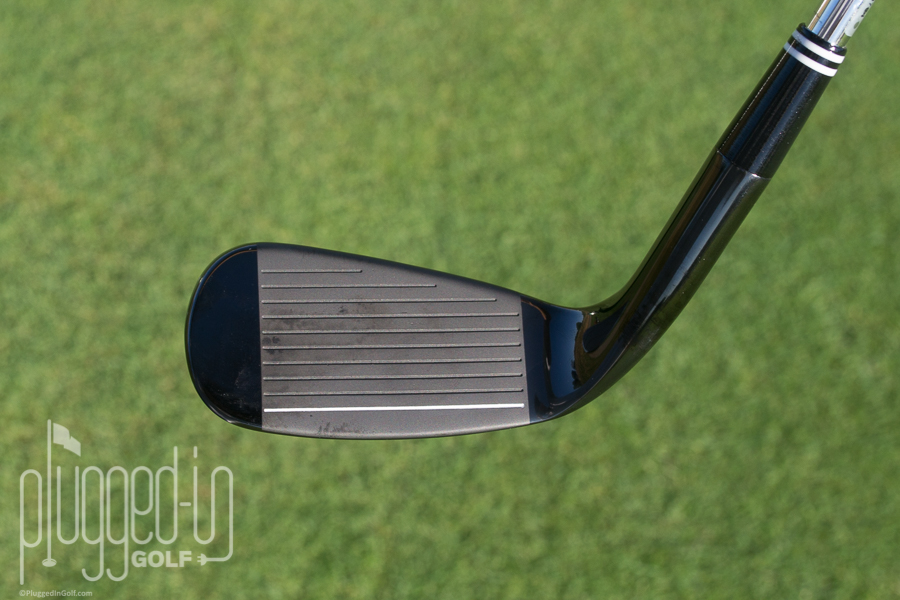