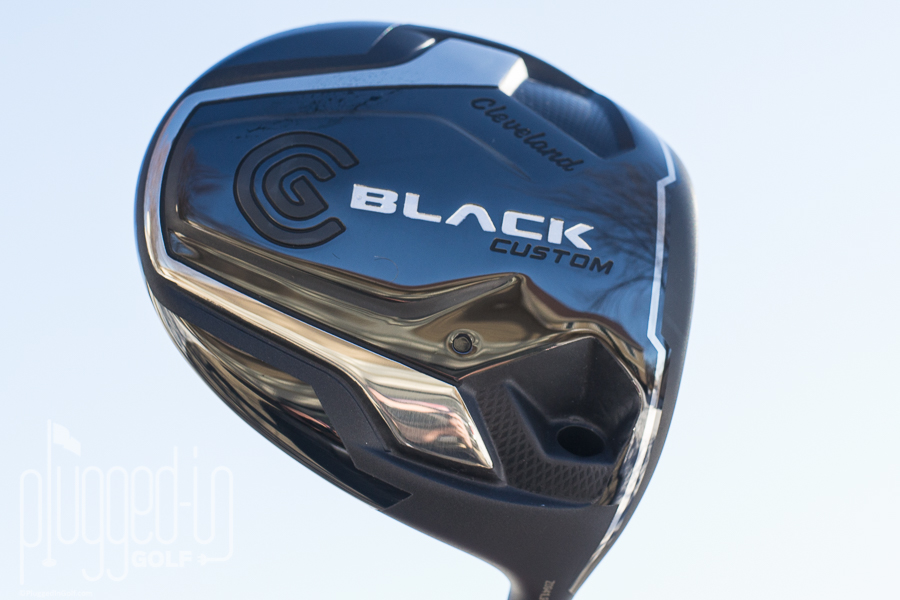 The Cleveland CG Black Custom driver is 100% built for maximum speed and distance.  Light weight, long, and one of the most fun-to-hit drivers of the year.

While Cleveland Golf primarily markets itself as a wedge and short game company, over the last few years they’ve also put out some very fine drivers.  The Cleveland CG Black Custom driver keeps that tradition alive.  This is a lightweight club geared towards players with swing speeds from 85-105 MPH who are looking to maximize their distance. 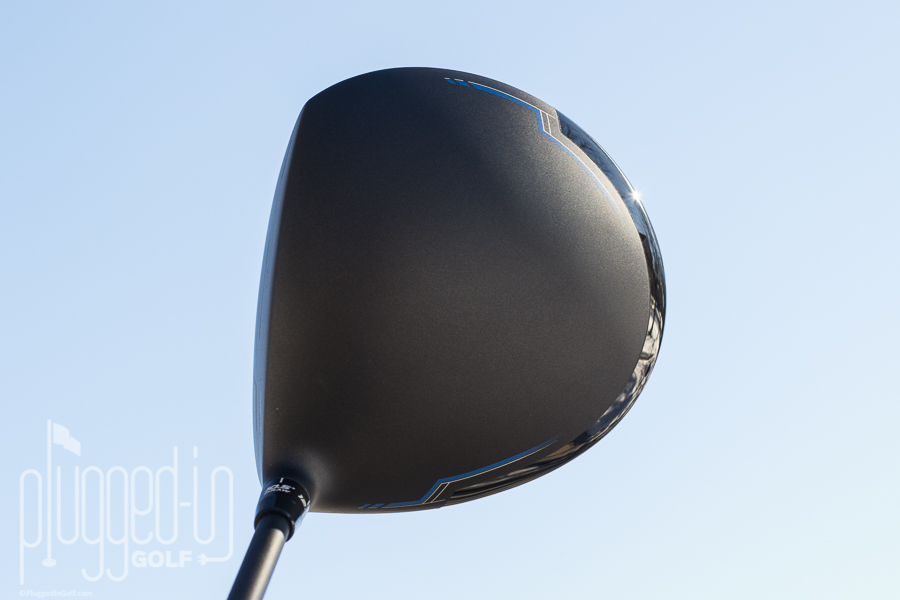 The new Cleveland CG Black Custom driver steers away from the look of the last two Cleveland drivers, the 588 Custom and the 588 Altitude.   Those drivers were nearly twins with their very tall faces and slightly squared appearance at address.  The CG Black Custom is much more rounded at address, and the face is more moderate in height.

While I’m not much for crown graphics, I do genuinely like what Cleveland has done with this club. The white and blue on the matte black look crisp without being distracting, and the thin band of mirrored-black on the trailing edge is a very sharp addition.  Interestingly, there is no alignment aid. 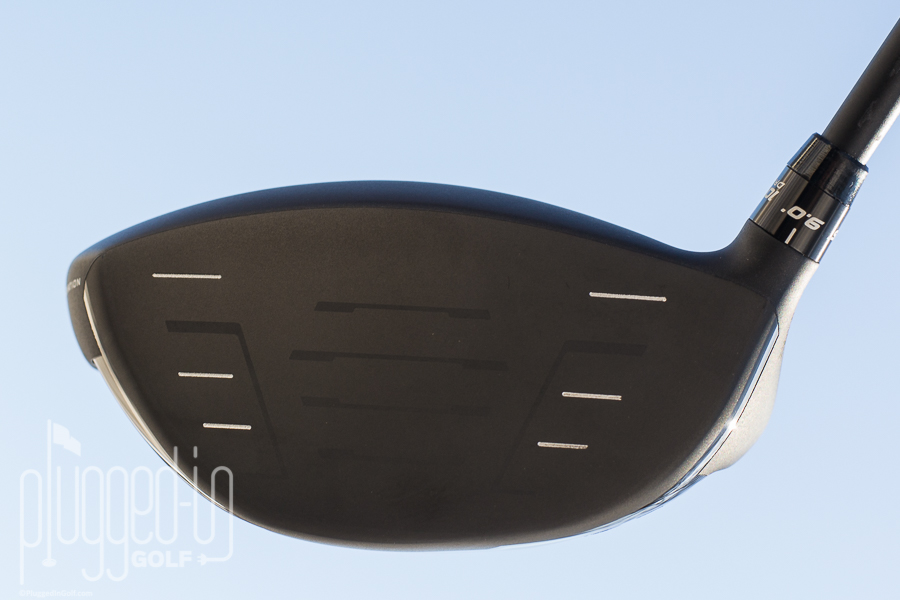 Though its appearance is stealthy, the CG Black Custom driver is not quiet at impact.  This club produces a loud, metallic crack that does make it feel quite hot.  The feedback on this club is minimal – only the biggest toe and heel shots feel like misses.  This isn’t necessarily a bad thing if you’re looking for a little more confidence on the tee box. 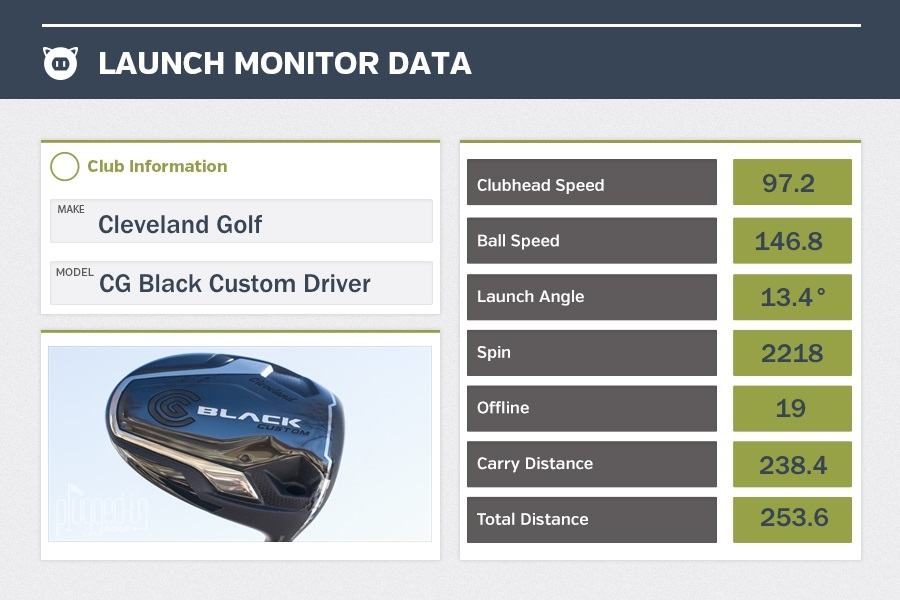 My testing with the Cleveland CG Black Custom driver showed that this is a driver that’s all about distance and producing a draw.  The latter is evident right from the look at address: the loft is adjustable from 9°-12°, and the middle setting, 10.5°, has the face slightly closed.  As I started hitting shots with it, I noticed how draw-biased the weighting is.  The sweet spot seems decidedly towards the heel which makes the club more likely to produce a gear-effect draw.  Finally, though the light weight Bassara shaft isn’t overly torque-y, it does have a strong kick which promoted a draw for me.  All of this put together should make it a godsend for slicers or players who want to play a draw to maximize distance.

The other key component of this club is its light weight.  Though lightweight clubs are not the best for me, I’m continually impressed with how playable Cleveland’s are.  Some light weight clubs feel like swinging a feather – no feel, no control – but the CG Black Custom gave me feel and feedback, but also provided effortless speed.  I didn’t see my club head speed jump up with this driver, but I was producing my normal ball speeds with far less effort. 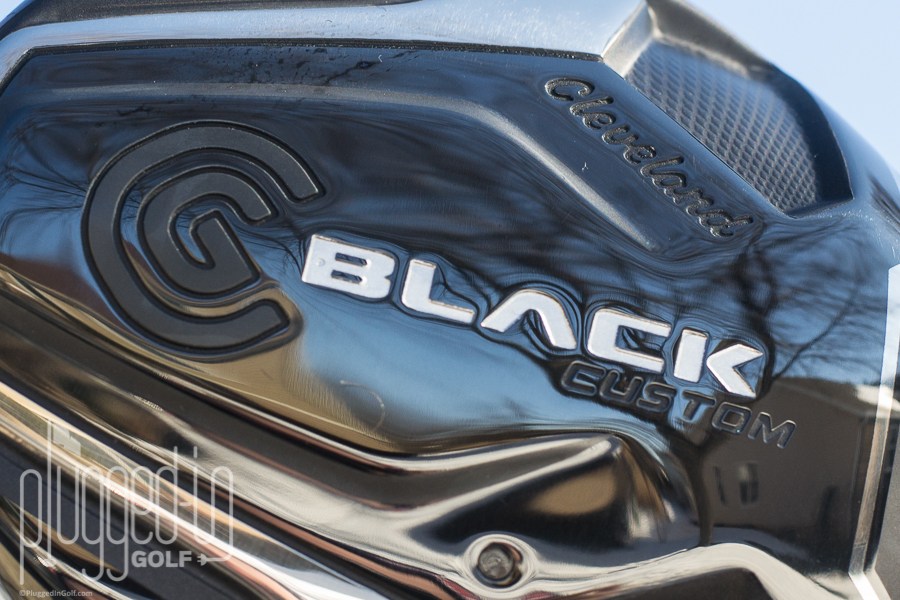 All in all, the predictable right-to-left ball flight and the effortless speed make the Cleveland CG Black Custom driver one of the most fun-to-hit clubs that I’ve tested this year.  If you want to add some distance and get off the right side of the course, I’d recommend giving this driver a shot. 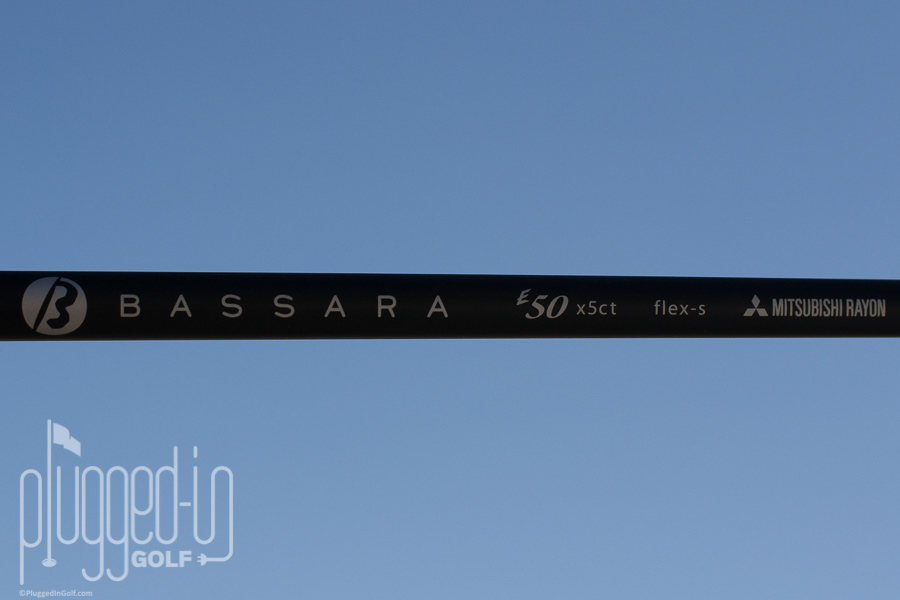 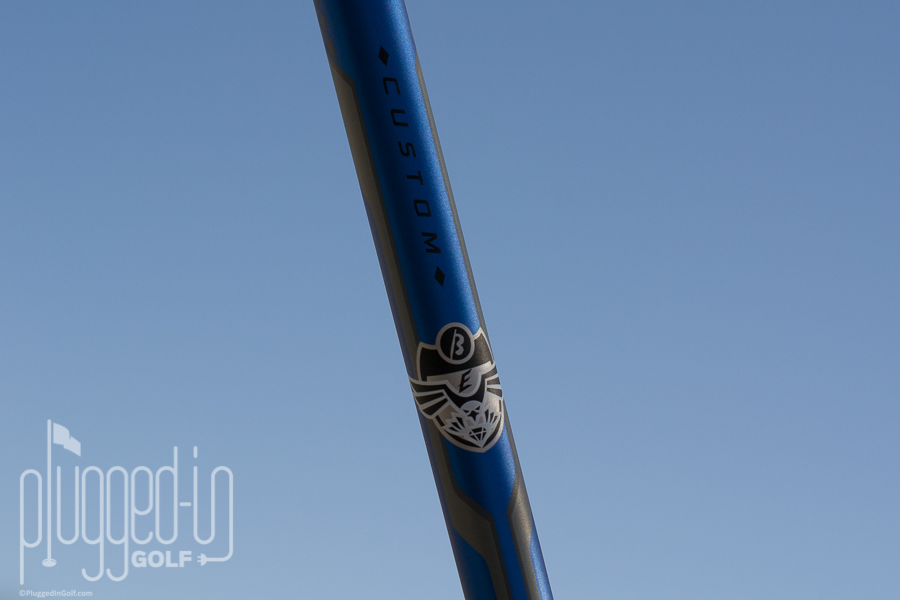 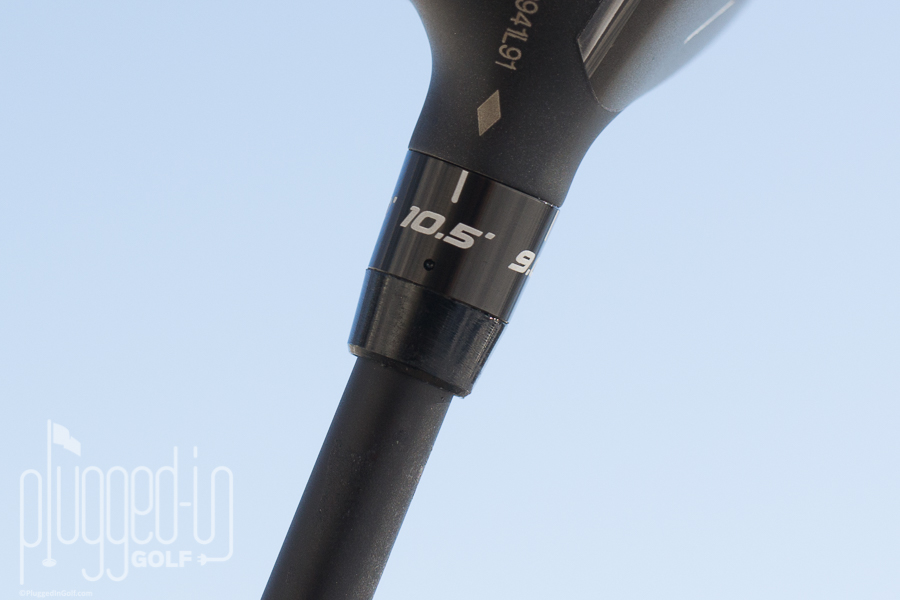 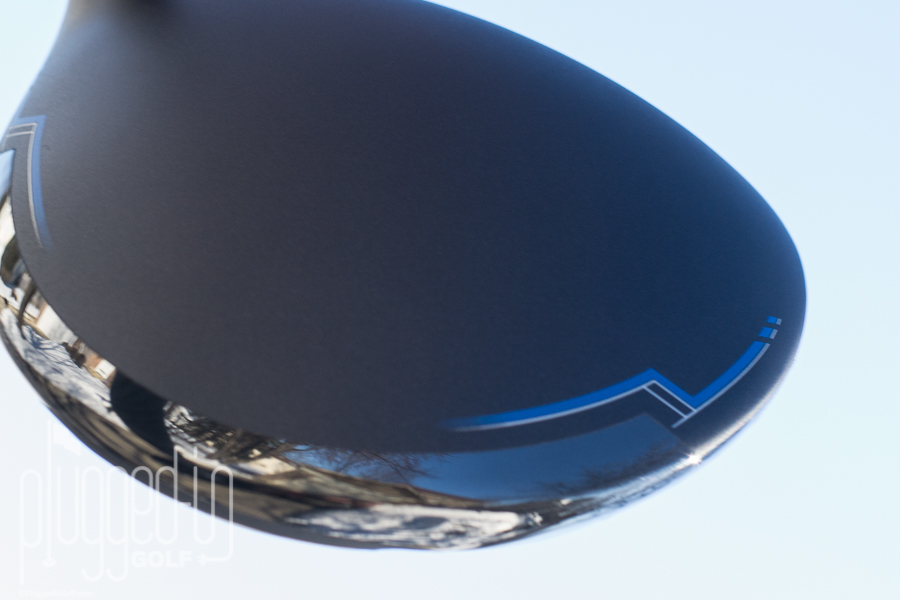