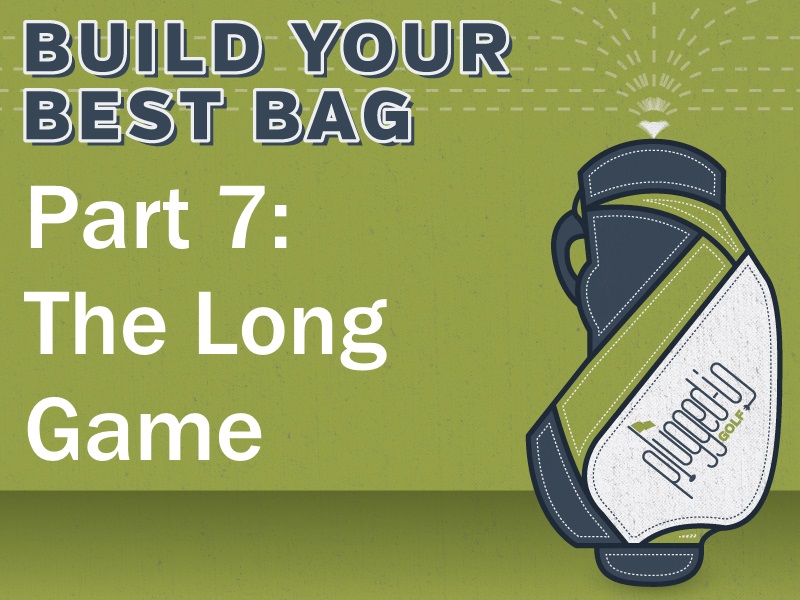 Go for the Green!

With your driver, putter, irons, and wedges set, it’s time to decide how you’re going to attack the par 5’s and the long par 3’s.  Golfers have more choices than ever for the long game – a raft of fairway woods, hybrids, and utility irons – so you can really dial in your clubs to fit your swing, the courses you play, and your style of play. 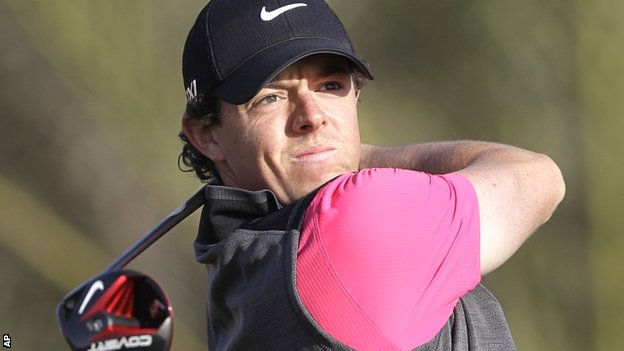 Before you test a single fairway wood, you need to know what kind of gap you’re dealing with.  The gap I’m referring to is the one between your driver and your longest iron.

For illustration, I’ll use my own distance gaps and explain the thinking behind my set composition.  The gap between my 5-iron and my driver is 185 to 275.  To be clear, 275 isn’t necessarily my true driving average, but rather a good, solid drive for me.  Now, knowing my gap and how many spots I have left in the bag (3), I can start to think about what yardages I want to be able to cover.

The first thing I want is a club that I can carry 200-210 for long par 3’s.  For me, that’s my 25° hybrid.  While the loft may only be 2° stronger than my 5-iron, the ball speed and launch conditions that it creates allow for the 30 extra yards of carry.  In fact, with less loft I may get more total distance but less carry because of my swing.  Fitting is key.

Next, I want a club that I can hit off the turf as far as possible.  This is for getting home in two on par 5’s or really long par 4’s…or for recovering from bad tee shots.  For me, this is my Tour Edge Exotics CB4 3W.  I’ve yet to find a club I can hit well from the turf that’s signficantly longer.

While I still have one open spot in my bag, there really aren’t any other shots or yardages I need to cover.  I would love to have a club that carried 220-225 yards on a high trajectory, but that’s not realistic for my swing speed and low-launching swing.  Rather than add a club I won’t hit often or well, I’d rather leave the spot open for a specialty club.

Let’s consider another example, an average player with a club head speed around 90 MPH.  This player is going to hit their 5-iron closer to 165-170 yards and their driver, assuming it’s near-optimal, around 230 yards.  Let’s assume that he also has 3 spots left in his bag.  If I were making recommendations, I would suggest finding hybrids or fairway woods that carried 175-185 and 190-200, plus a “longest club off the turf,” probably a 4W. 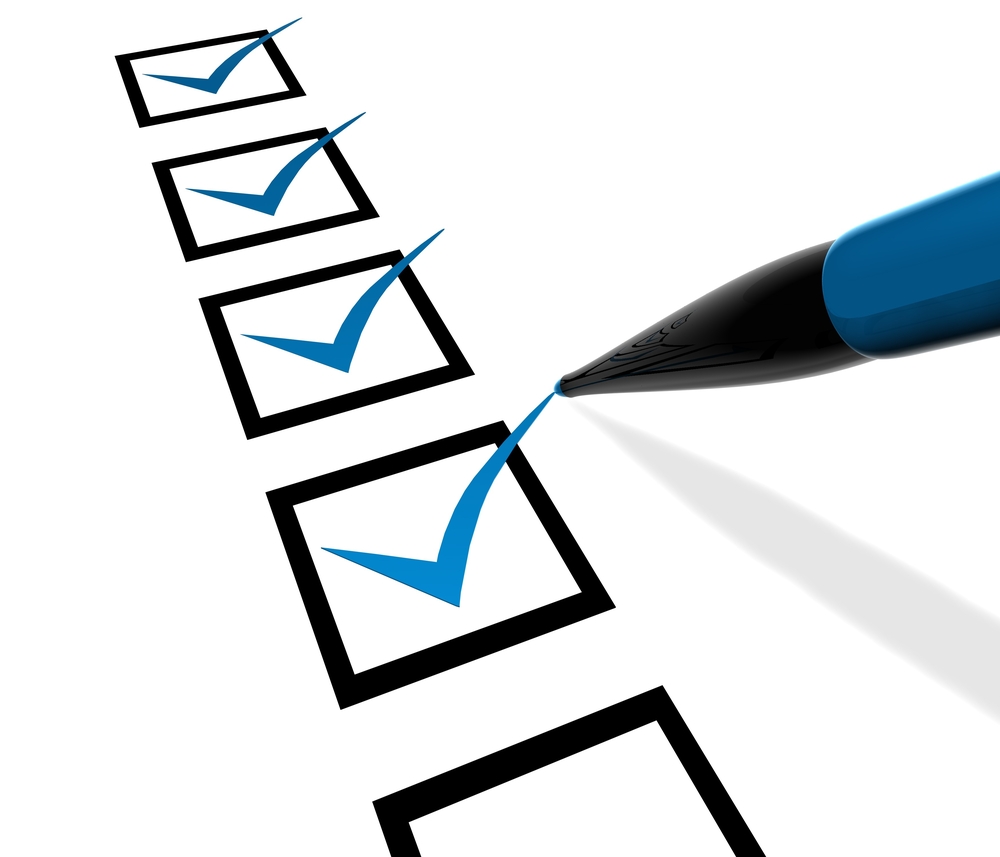 As I said, golfers have a huge number of choices for their long game clubs, and the clubs are more varied in this segment than in any other.  What I mean is that there are some fairway woods that are really easy to hit and others that are very demanding, some that are high launching, some that launch very low.  Where most irons are fairly similar, there is unbelievable variety in fairway woods, hybrids, and utility irons.  This is why, when a player says, “I don’t like hybrids/fairway woods,” I always reply, “You just haven’t found the right one.”

Here’s a list of some of the variables you’ll encounter when choosing a fairway wood, hybrid, or utility iron and some guidelines for helping you pick the one that will best suit your game.  Keep in mind that your preference will also play a huge part in the decision making on any of these variables.

Offset – This is more of a concern with hybrids and utility irons; there aren’t too many offset fairway woods.  Generally, players that fight a slice will benefit from more offset.  Players who hit hooks will probably prefer little or no offset.

Head size and shape – The way a club looks will absolutely impact your confidence and how you swing it.  While bigger heads are generally more forgiving and easier to launch, there is no set rule about who prefers what: some good players like bigger heads, some high handicap players prefer smaller heads.

Directional Bias – Though you rarely hear about it from the OEMs, most clubs do have some directional bias built into them.  Typically, this means that clubs for higher handicap players are going to have a center of gravity (CoG) closer to the heel, making it easier to hit a draw, and clubs for better players will have a centered or toe-side CoG to promote a fade.  This directional bias is one of the major reasons many people say they “don’t like hybrids.”  Ultimately, you don’t need to know the exact location of your club’s CoG, but you do want to know that the club you’re buying is helping to minimize your misses rather than amplifying them.

Launch & Spin – Much like directional bias, you don’t need to know the exact specifications, but you will need something that fits your swing.  If you tend to hit the ball low, you’ll want a club that helps you get the ball in the air.  If you tend to hit moon balls, you can afford to play a lower launching club.

Shafts – Just like the clubs themselves, you’ll see a huge variety in the shafts of long game clubs.  Utility irons may feature steel or graphite shafts and can be anywhere from 80 to 120 grams.  Some fairway woods are ultra-light with 50 gram shafts, others have traditional 70 or 80 gram shafts.  This is in addition to the wide variety of launch, spin, torque, and feel characteristics that they can have.

Loft Is Not Distance

If you take only one thing away from this lesson, let it be this: less loft does NOT mean more distance.  Just as with your wedges, your goal is to gap your distances, not your lofts.  Many golfers will hit a 4W (16°-17°) longer than a 3W (15°) because they can launch a 4W higher.  Some may hit a 5W longer than a 3W.  Others may hit all three clubs the same distance.

Please, do not go into a store and buy a 3W, 5W, and 20° hybrid assuming that there will be meaningful distance gaps or that the 3W will be the longest.  Make sure that you test each club on a launch monitor to make sure that it covers a distance that you need and that it follows The Golden Rule.

As I wrap this up, let me once again recommend finding a qualified fitter and trusting them to help you pick the best clubs.  A great fitter can save you hours of time and tons of headaches by guiding you straight to the best clubs for your game.

As always, please feel free to post any questions or comments below.