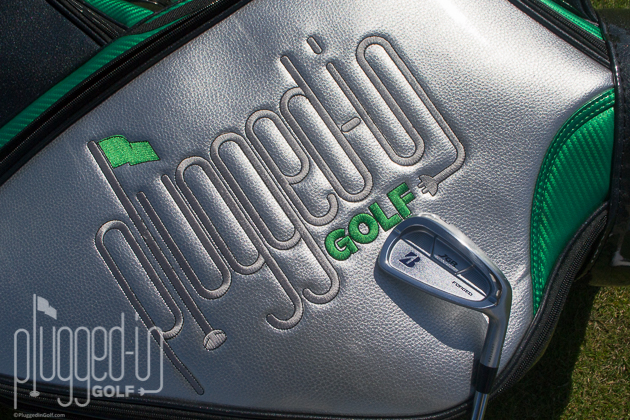 “Offset” is a dirty word in most golf conversations. Irons with offset are derided as “shovels” and “for hackers” while irons with minimal offset are fetishized, even by high handicappers.

In designing the JGR CB Forged irons, Bridgestone took the same attitude that they did with their new golf ball commercial: forget the herd, let’s do what works.  They designed an iron with additional offset to promote higher trajectory and better shots. 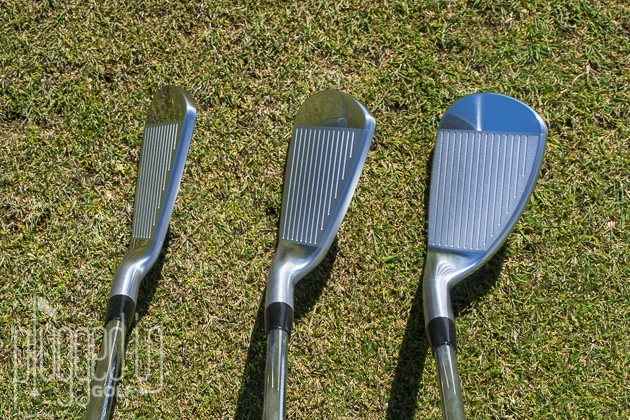 The Bridgestone JGR CB Forged irons do have a lot of offset.  And it is a little jarring to see that much offset on an iron that’s otherwise so traditional and clean.  As much of an elitist as I am about gear, it took me about two minutes to get over it.  The top lines and soles are thin, the cavity is clean, and the toe has a pleasing, rounded shape .  If you want to get hung up on offset, that’s fine.  I think that in totality this is still a really good looking stick. 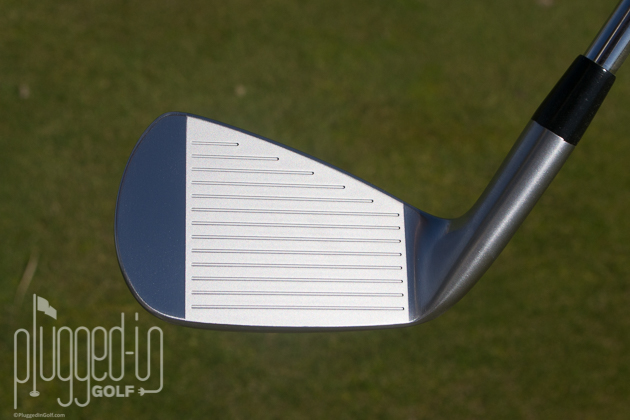 The first few swings I took with the Bridgestone JGR CB Forged irons had me thinking, “These feel good, but not great.”  They had a forged feel but not that buttery softness that’s so sought after.  Then I caught one truly flush and had a mouth-open, “Wow!” reaction.  Catching one pure feels sensational – crisp and hot.  It’s one of the best feeling sweet spots in memory.

All that illustrates the point that these irons have excellent feedback.  Hitting it around the center feels good but not great.  When you wander a little further out, you’ll know that too. 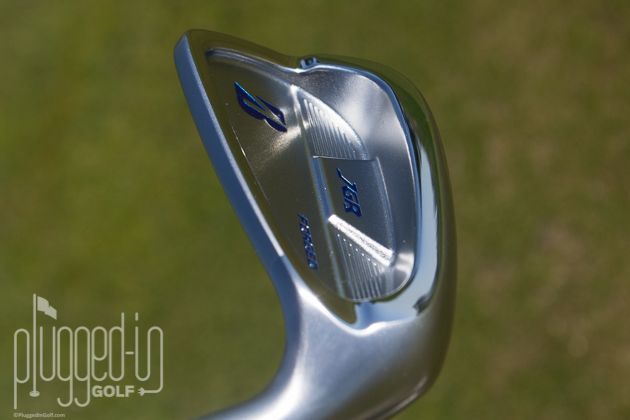 When I started the testing, I, like most gear snobs, expected all the offset to launch the ball a mile left.  Wrong.  Without making any compensations in my set up or swing, the JGR CB Forged irons launched shot after shot into a neat pile in the middle of the range.

Another common perception is that offset launches the ball too high with a weak, ballooning flight.  Wrong again.  They do launch the ball a little higher – on average, about 1.5 degrees higher than my gamers – but the ball flight was strong.  The ease with which I hit these high made me sad that the set ends at a 5I.

What surprised me the most about the JGR CB Forged was the distance.  While the comparison was not perfect (different lofts and shafts), I found the Bridgestones to be a few yards longer than my current gamers.  Most importantly, they produced higher launch and more carry distance on thin shots, my most common miss.

Overall, the Bridgestone JGR CB Forged irons continue one of the most impressive trends in golf equipment: amazing performance being packed into traditional looking irons.

There are going to be plenty of golfers who write off the Bridgestone JGR CB Forged irons because of the offset.  If you’re one of the golfers who is smart enough to give these a real shot, you can enjoy hitting it past the snobs.  These irons have tremendous feedback and feel in addition to delivering some of the more impressive performance I’ve seen this year. 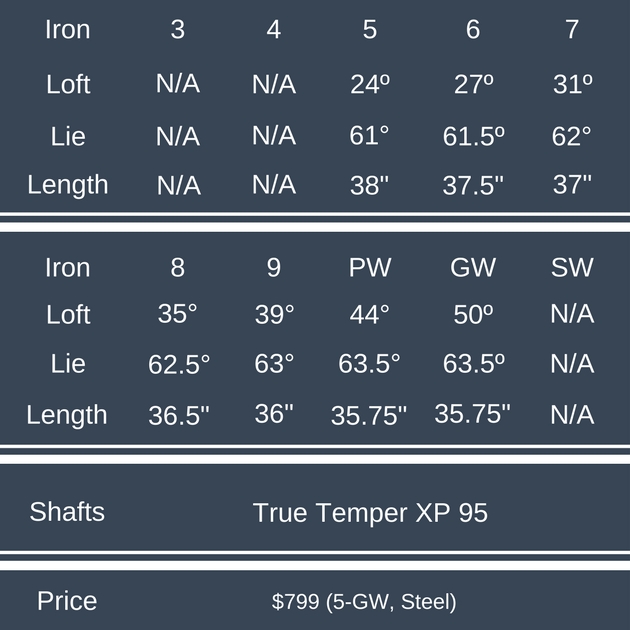