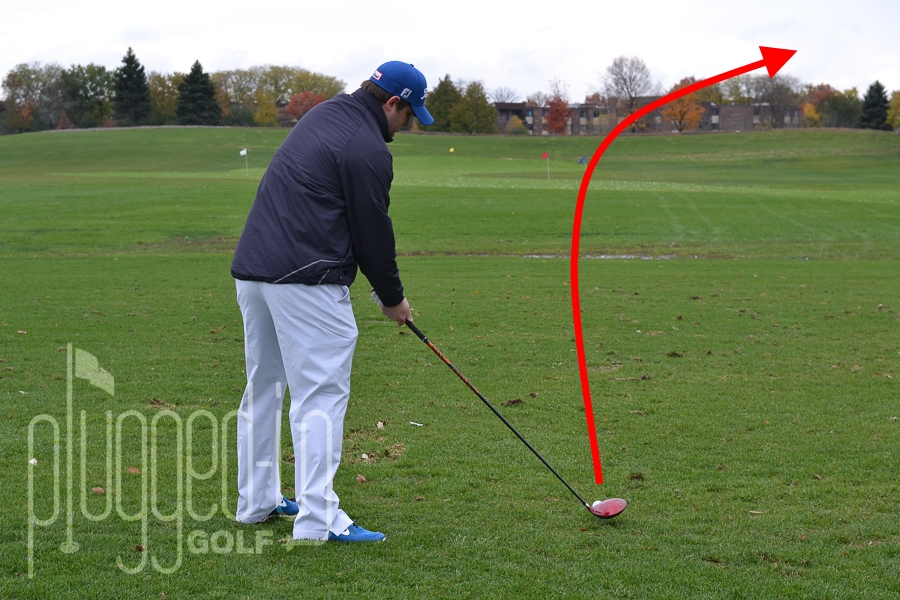 Why don’t slicers ever change?  It might be the fact that they don’t practice or take lessons.   We could also consider the problems with taking tips from every 25-handicappers they meet on the course.   In today’s lesson, however, I’m going to point to a different culprit: alignment.

This Tip Is For You If:

Your slices get worse during a round 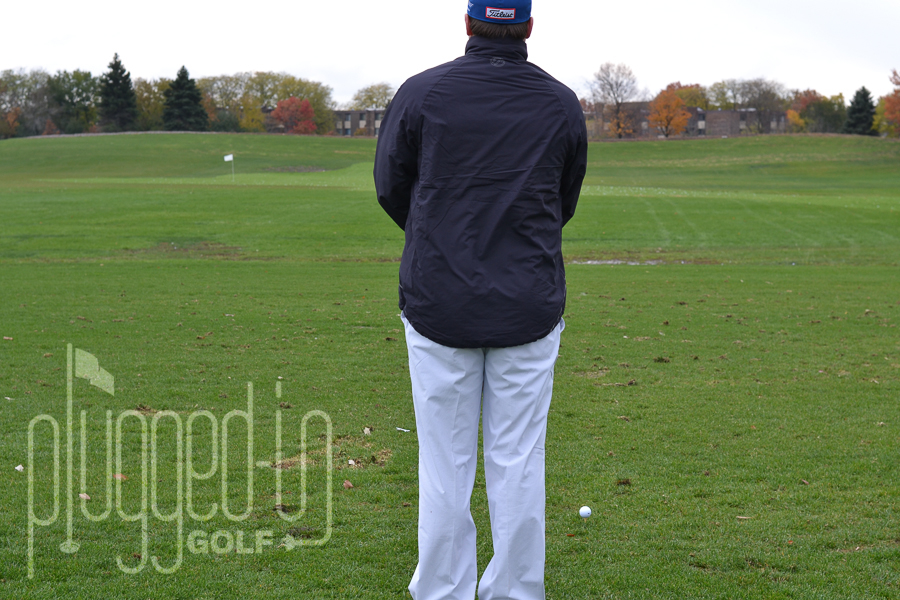 The Most Overlooked Fundamental

Alignment is the most overlooked fundamental in golf.  The reason is that the average player doesn’t think they have to worry about it

“How could I not be aimed at the flag?  That’s where I’m looking!”

-Guy who is not aimed at the flag 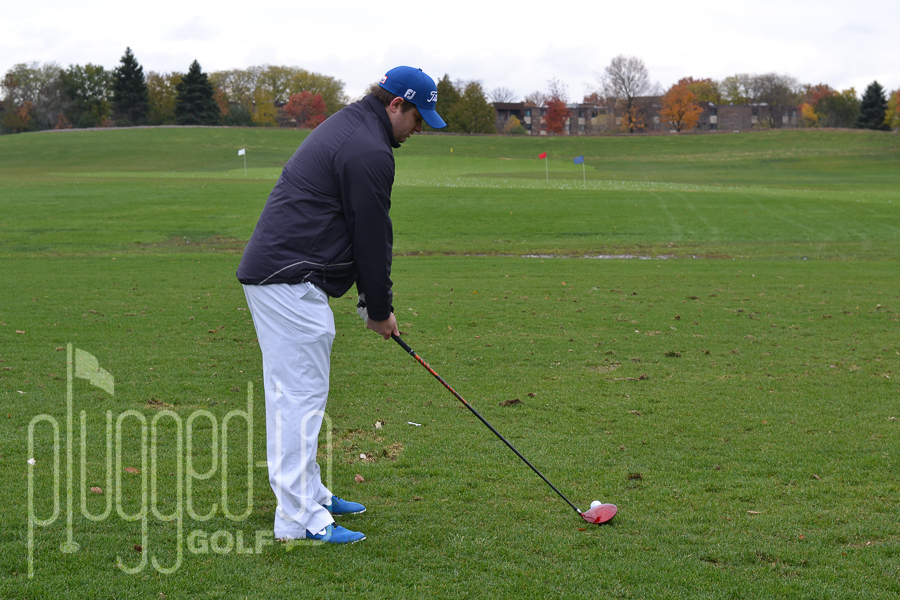 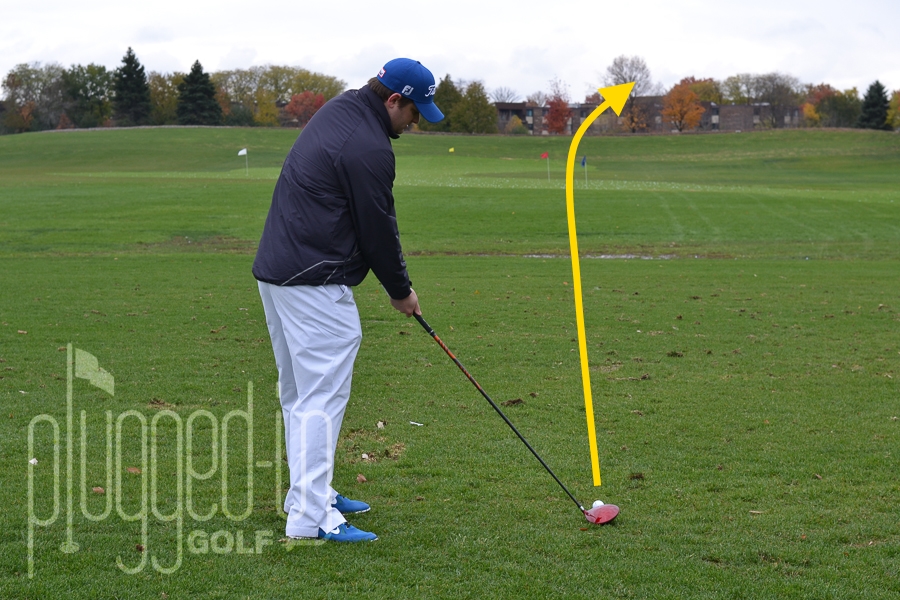 Average Golfer (A.G.) walks up to the first tee, aims down the middle of the fairway, and hits a big slice. 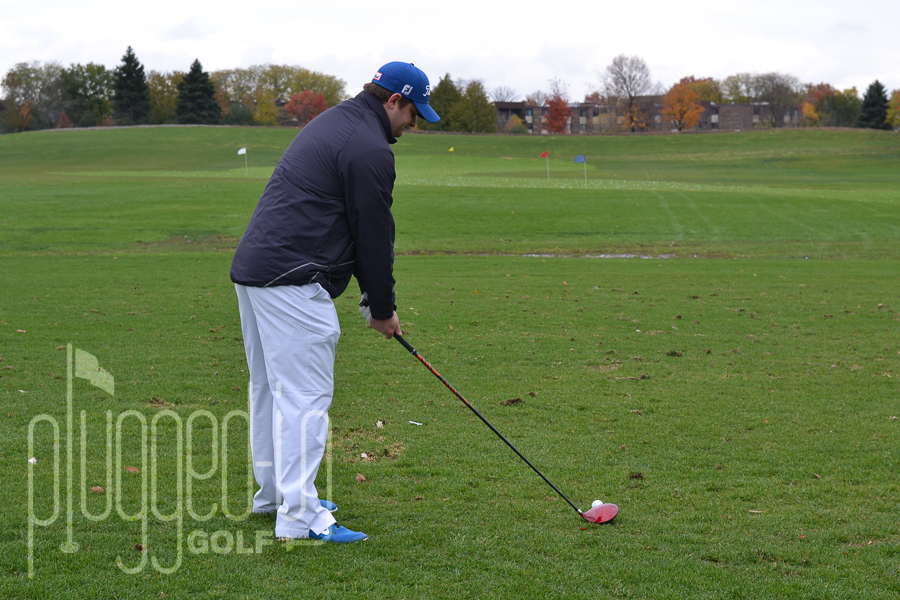 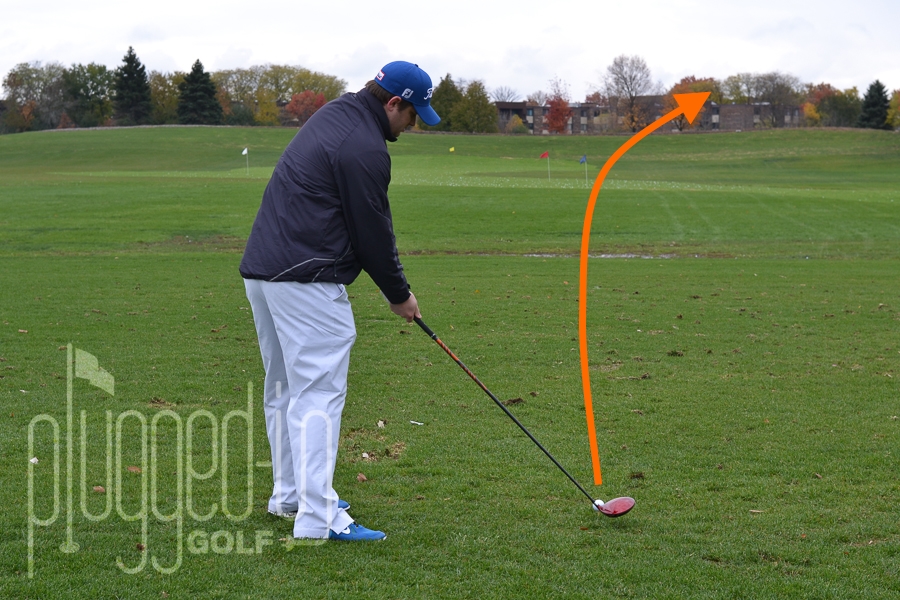 On the second tee, A.G. decides he’s going to compensate for his slice: he aims his body down the left side of the fairway.  Unfortunately, no one told A.G. that he needs to aim the club face over there and commit to the target.  With his body aimed further left of his club face, the result is an even bigger slice. 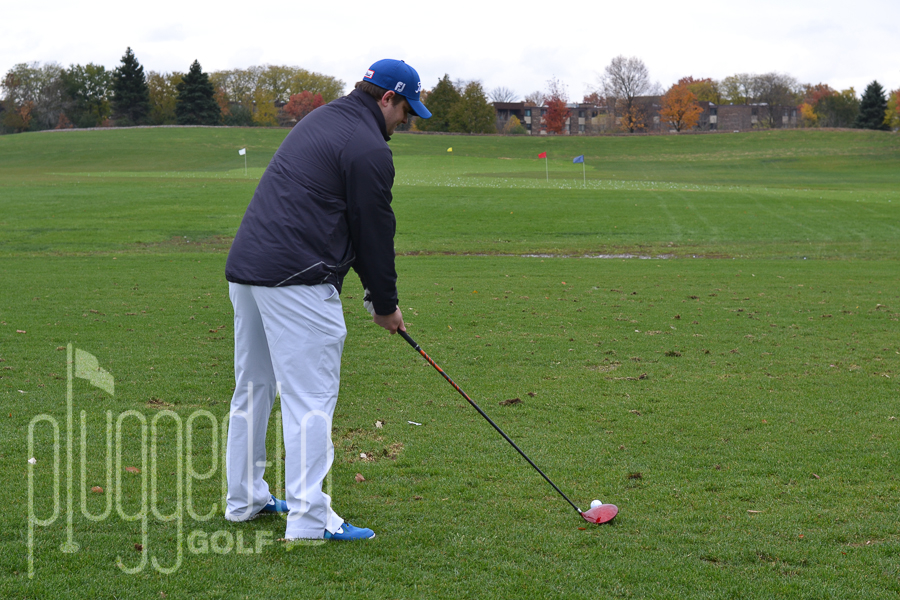 By the third tee, A.G. is steaming and thinks, “There’s no way I’m hitting this one right.”  He aims his body into the trees on the left and aims the club face somewhat left of center.  The problem now is that he’s aimed somewhere that he doesn’t really want to hit it (the left trees).  A.G. may be aimed left, but he’s looking and thinking about the fairway.  Result: the biggest slice of the day.

You can see where this is headed.  Average Golfer is stuck in a cycle of aiming further and further left, with the result being bigger and bigger slices.  He doesn’t understand why (because he didn’t read my series on Ball Flight Laws!), and his frustration will only grow as he loses more shots OB right.

If we’re going to help Average Golfer break this cycle, we need to give him two things:

1) Help with his alignment.

Let’s start with his alignment. 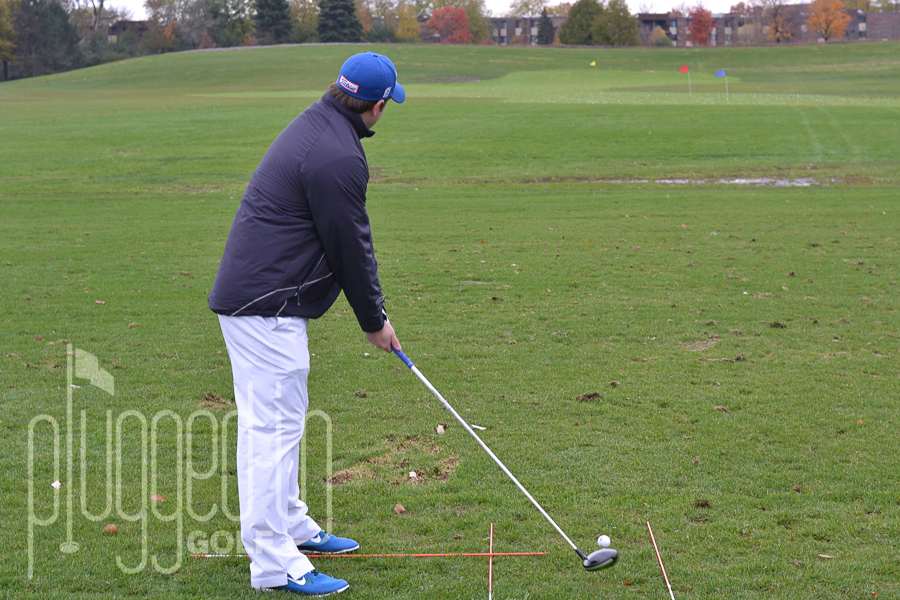 Take A.G. to the range and get him set up with a good Practice Station.  Have him pick out a clear target and align his body and club face to it.  Make sure he is committed to that target, and then have him hit 10 shots to it.  Take note of what those shot do: are they all slicing?  If so, how much?  It may be that with proper alignment, the slice goes away entirely!

Whatever the pattern is, that’s what A.G. needs to start playing for on the course.  If it’s a 10-yard fade, aim down the left side of the fairway.  If it’s a 30-yard slice, aim OB left (or get a lesson). 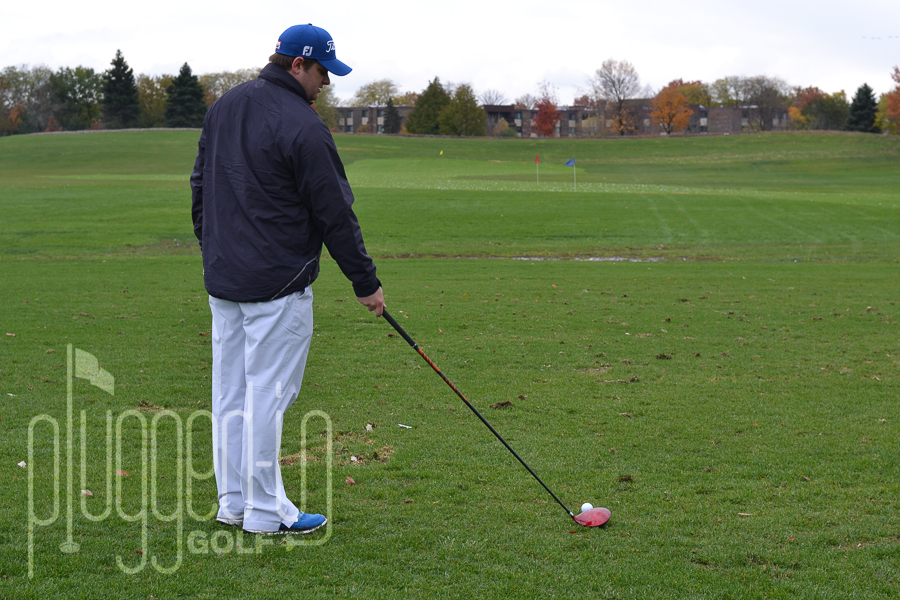 Step 2: Bring That Good Alignment to the Course

Now that A.G. understands his “neutral” shot pattern, he needs to bring his good alignment to the course.  The way to do this is with a solid pre-shot routine that includes a focus on alignment.  In short, this should include starting out behind the ball and picking an intermediate target less than 12” in front of the ball.  Align the club face to that target, then set your body square to the club face.

To see this process in more detail, click HERE.

This lesson may not be the cure for everyone’s slice, but it should help even the worst slicer to manage his ball flight and score better.

If you have any questions or comments, please post them below.