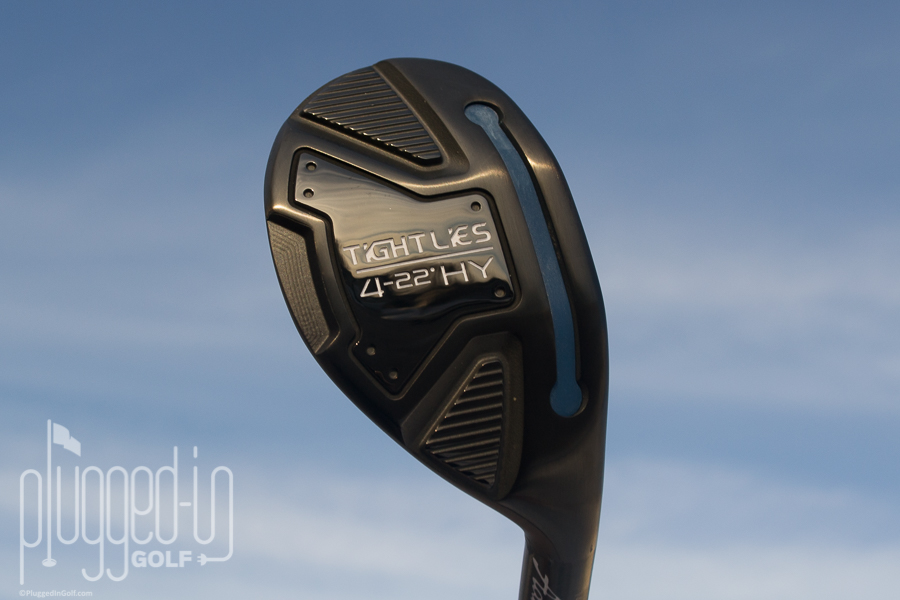 The Adams Tight Lies hybrid is as consistent and easy to hit as any hybrid I’ve tested.  Plenty of distance.

Last year we took at look at the latest Tight Lies fairway wood from Adams Golf and found it to be one of the biggest sleepers of the year.  Though it didn’t get much hype, it produced big time distance while being as easy to hit as any Tight Lies ever.  The Tight Lies hybrid follows in those footsteps by delivering consistent distance swing after swing. 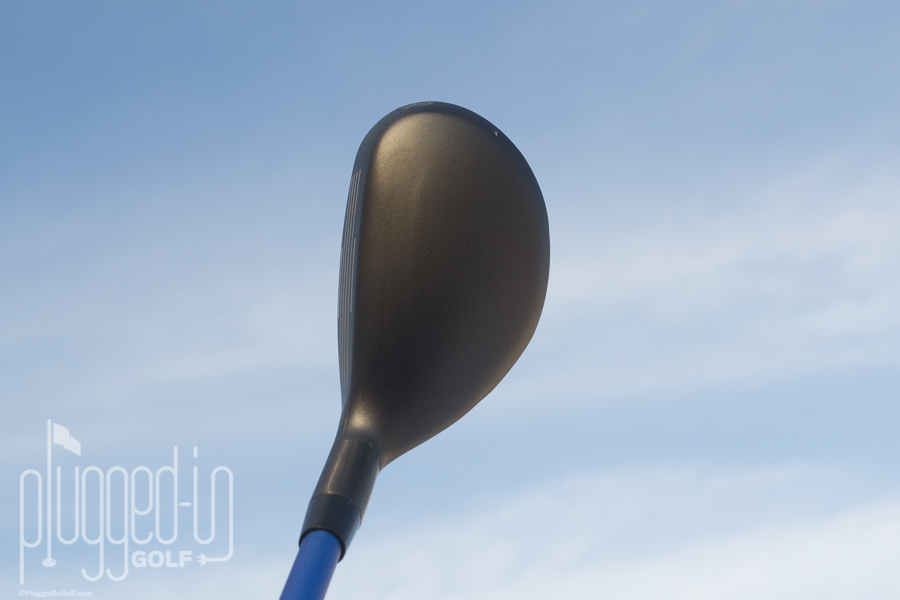 The Adams Tight Lies hybrid falls right in the middle of the spectrum of hybrids when it comes to looks.  It’s not huge, but it’s not tiny either.  It’s fairly round and symmetrical, but it’s free of alignment aids.  Overall, players of all abilities should like the look at address.

One thing of particular note is how impressively camouflaged the Ghost Slot is.  This club does sport the top and bottom slots that Adams has been known for, but, like the fairway wood, the top slot is hidden.  If I didn’t know it was there, I doubt I would have ever noticed. 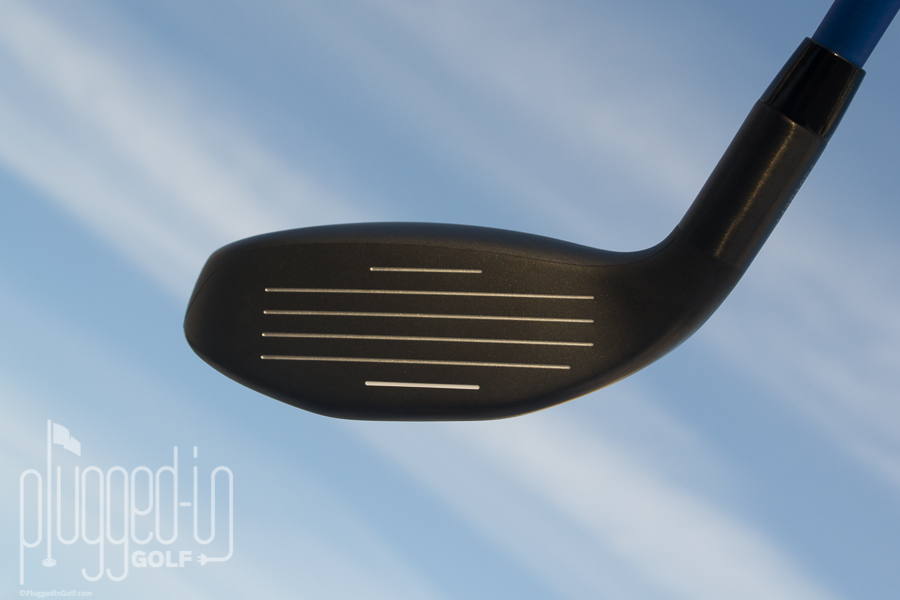 From the first swing, I was really impressed with the sound and feel of the Tight Lies hybrid.  This club has a really solid feel, much more like an iron than a wood.  That feel is enhanced by the quiet, low impact sound.

The feedback on this club is quite good from top to bottom, but much duller from heel to toe.  Said another way, it’s easy to know when you hit a shot thin, but it can be hard to feel slight mishits on the toe or heel.  I would chalk this up to the Ghost Slots negating the feel of those horizontal misses, and, when you consider how well those mishits perform, I think it’s a trade worth making. 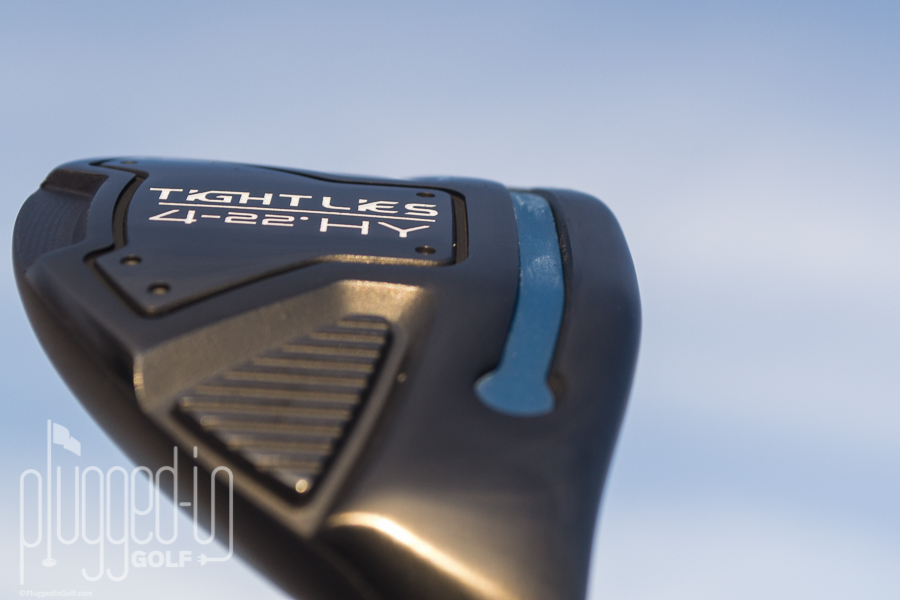 The most stand-out characteristic of the Adams Tight Lies hybrid is the consistency.  I found that swing after swing, good contact or bad, the ball speed was always plus or minus 2 MPH.  That consistency in ball speed is what creates consistent, predictable distance.

Similarly, the Tight Lies hybrid wants to get the ball up in the air whether the contact is pure or thin.  This is valuable to any golfer when dealing with tough lies, but for those that tend to hit their long clubs thin it’s particularly important.

Finally, it’s worth noting that while the Tight Lies hybrid is very easy to hit, it’s also plenty long.  Just like the Tight Lies fairway wood, the hybrid is quite low spinning.  In addition to creating distance, the low spin helps shots to perform better in the wind.

If you need more consistency and forgiveness in your long game, the Adams Tight Lies hybrid should be high on your list of clubs to try.  This is one of the clubs I’m most excited about bringing to the course in 2015. 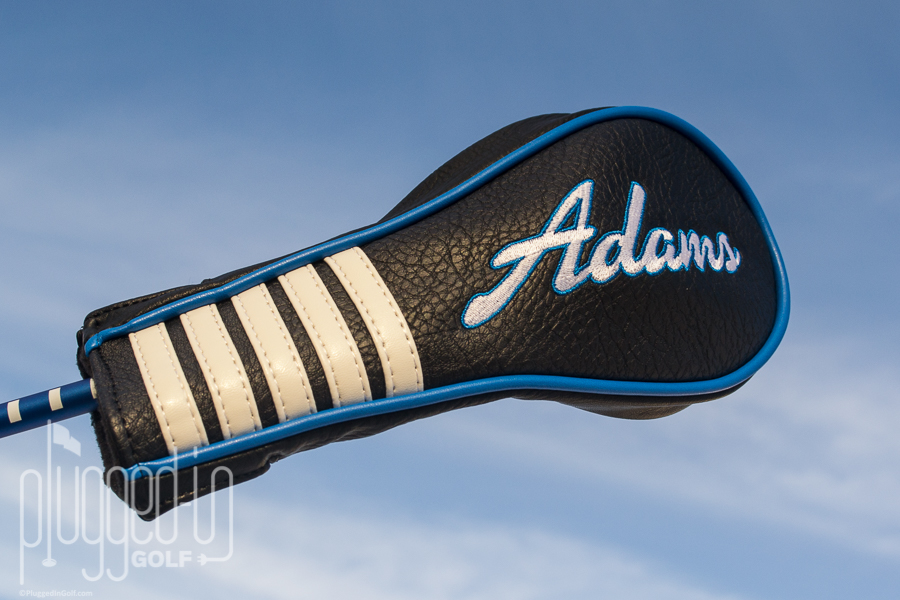 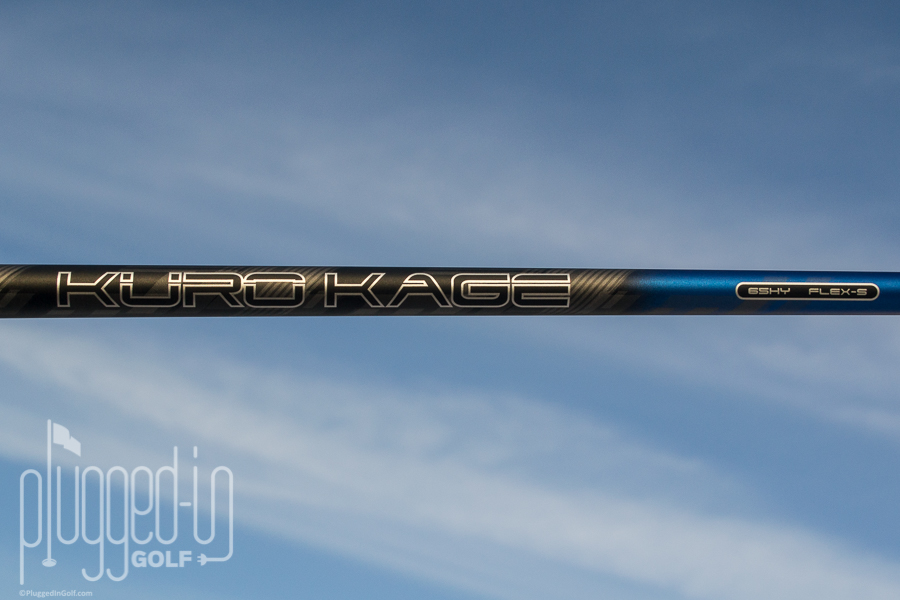 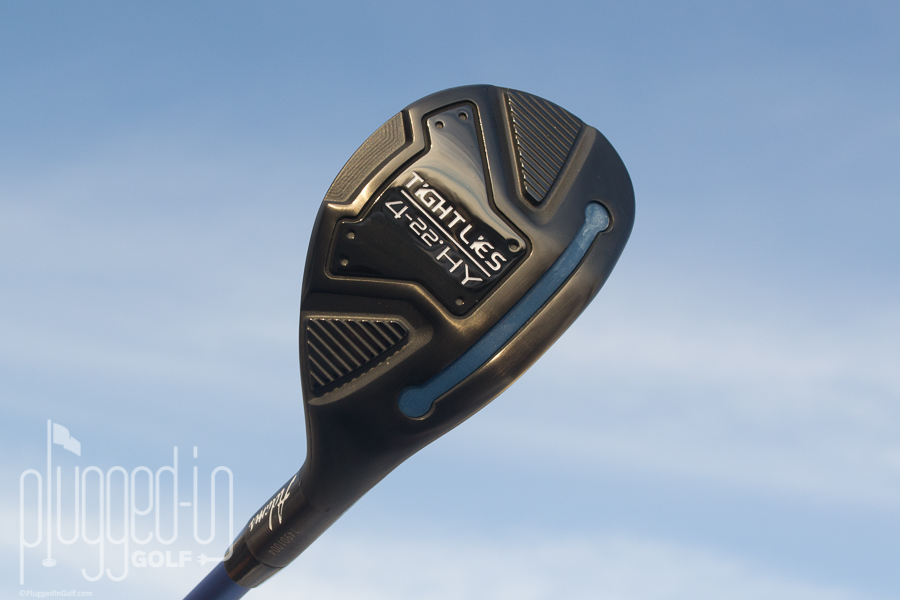 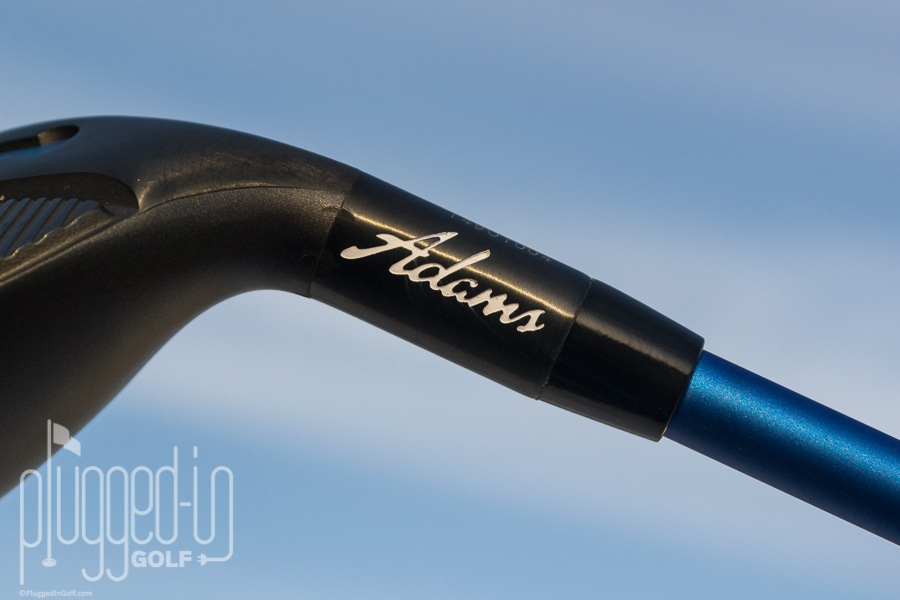 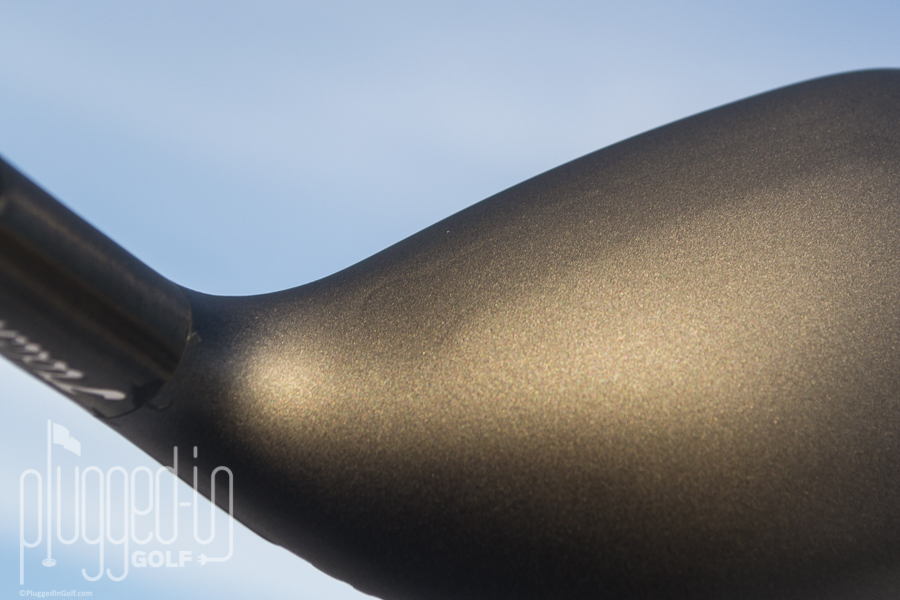