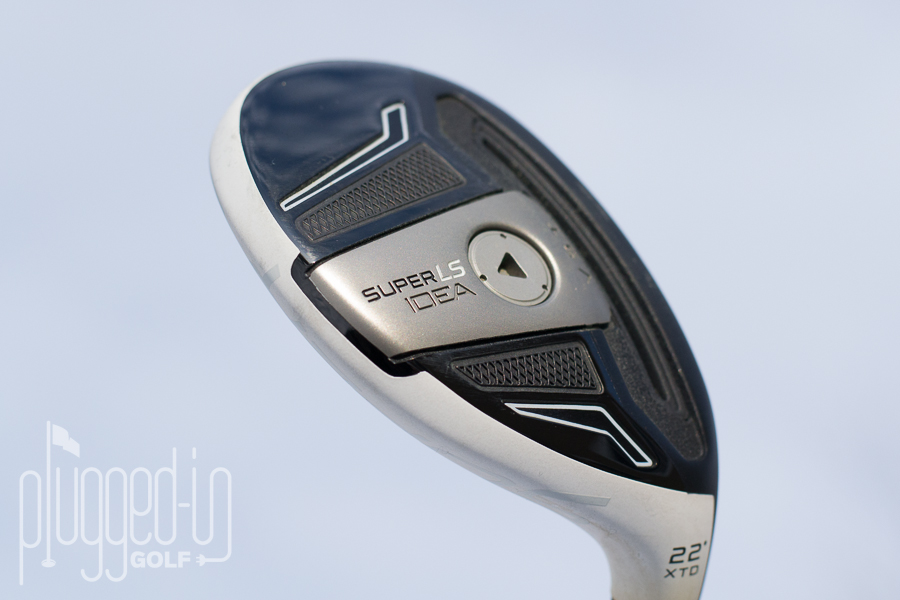 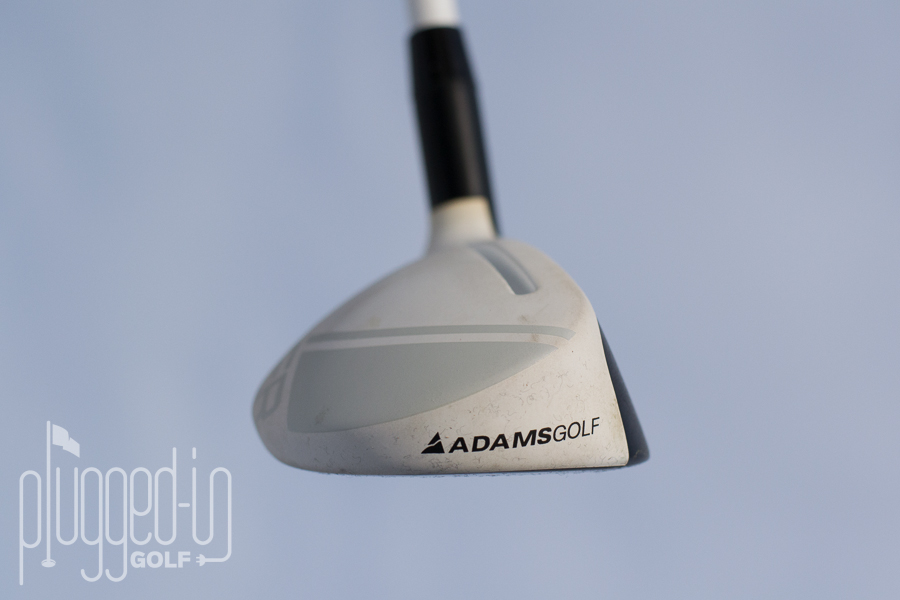 Adams Golf and hybrid or rescue club are almost synonymous.   The company was founded on the original Adams Tight Lies which many consider to be the first true rescue or hybrid club.  Since the original Tight Lies, Adams has had quite a few hits and the Super LS XTD is one of their latest high quality offerings. 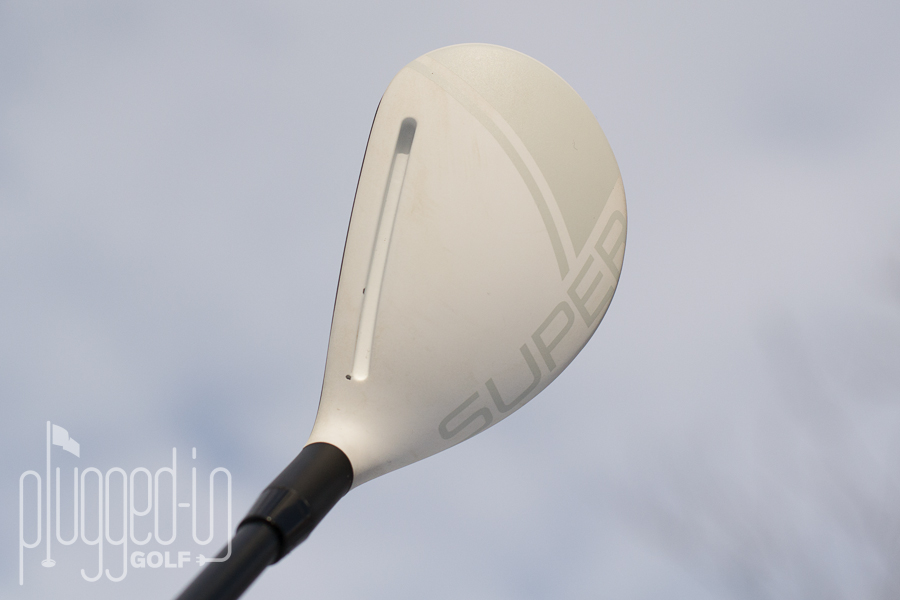 My first thought when I saw the Adams LS line was “great, another white club.”  Taylormade really seemed to start a big trend with white clubs and Nascar graphics on the crown.  Then I got over it and thought the Super LS looked pretty cool.  The club looks very modern and isn’t even close to over-the-top with its graphics.  All in all, it’s a easy club to look at when you’re standing over it on the course. 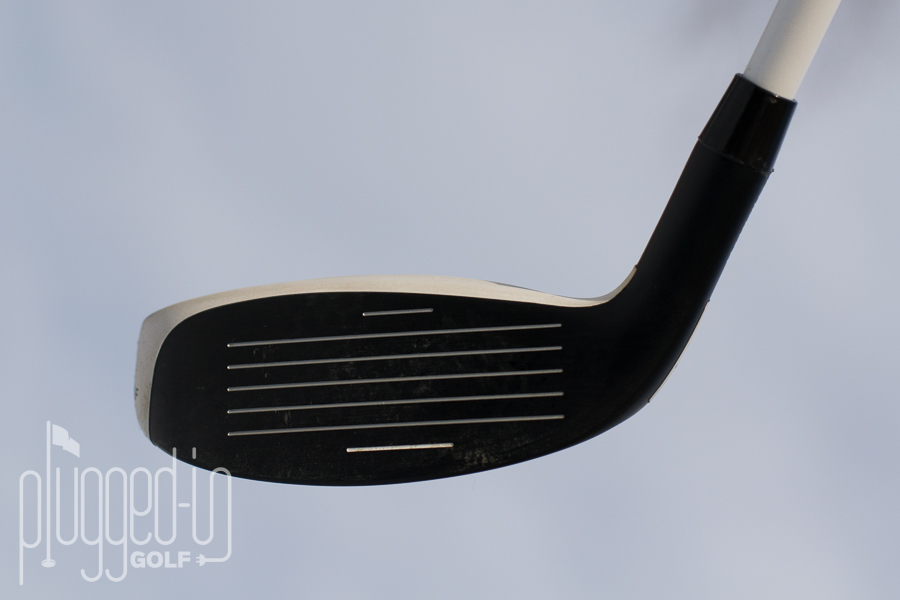 After previously playing the Adams Super Hybrid XTD, I was expecting more of the same when I put the Super LS XTD into play.  I couldn’t have been more wrong.

The Super LS XTD has a solid explosive sound to it whereas the Super Hybrid had a little more of a “springy” sound to it.  It took me a bit to get used to the much louder “bang,” but once I settled into it, it sounded like every shot was exploding off of the face.

The feel perfectly matches the sound.  This generation of Adams hybrids feels much more solid and doesn’t have the same trampoline effect I’ve felt in the past.  As a result, the sweet spot gives you a little bit different feel and isn’t quite as responsive as previous generations of Adams hybrids.  This is just something that takes some time to get used to, but once you do, you realize you’re still getting the same results you’ve come to expect out of an Adams hybrid. 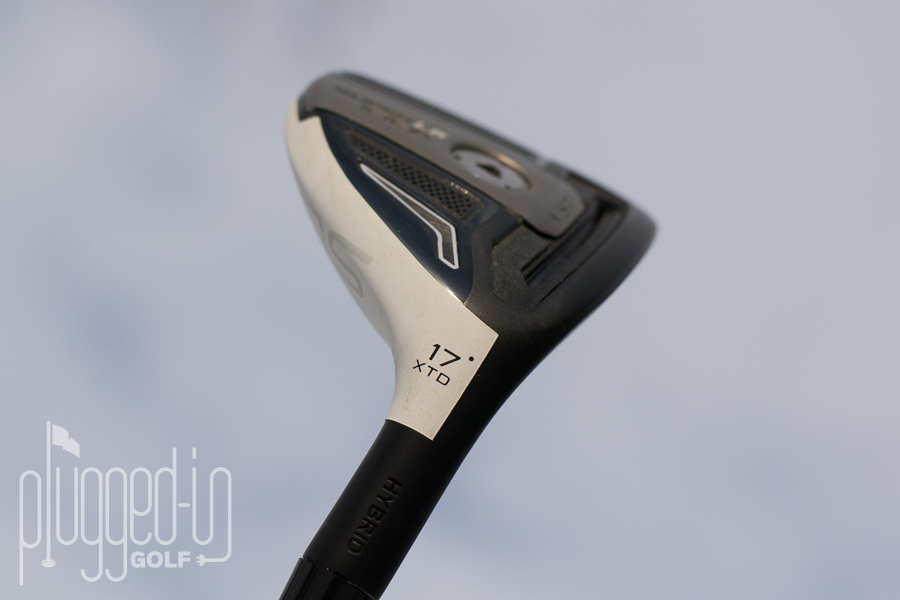 Admittedly, my standards for Adams hybrids were high going into this review.  It was going to be tough for me to find anything better than my trusty Super Hybrids.  After getting used to the factors I mentioned in the previous sections, I started to get dialed in with the Super LS XTD and realized that these hybrids were the real deal.  I tested the 17º and 22º Super LS XTD heads and got great results out of both of them from tee boxes, fairways, and rough.

The 17º head was used in place of a 5 wood and I was looking to get a piercing flight with decent carry and a medium amount of roll out.  The Super LS XTD gave me most of what I was looking for and about 9-12 yards more than I was getting out of my 17º Super Hybrid XTD.

The 22º Super LS XTD head was going head to head with my 22º Super Hybrid XTD, and I wasn’t really looking for much change.  I had about the same characteristics in both clubs; a nice rising flight, a soft drop from the peak of the flight, and little roll after landing.  The only difference was that I was getting about 6-8 yards more distance with the new Super LS XTD head.

I did find these hard to hit in deep rough situations, but this is often the case with a hybrid, at least for me. 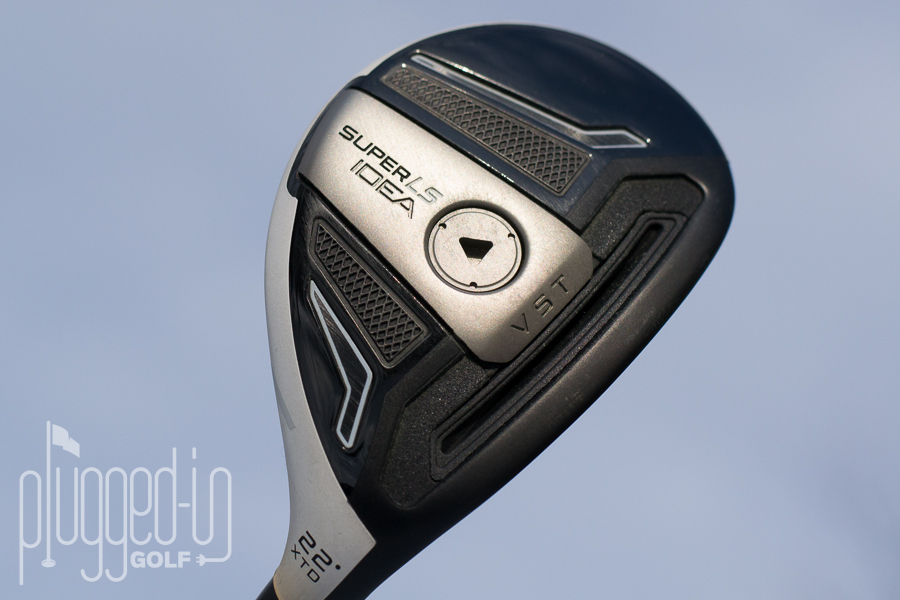 It’s safe to say that Adams still knows what they’re doing when it comes to making hybrid clubs.  I found more distance in both of the lofts I tried, and I ended up putting the 22º Super LS XTD hybrid into the bag to replace my 22º Super Hybrid XTD.  Maybe it’s the update to the speed pockets in the club, or maybe it’s just something new in the construction, but the balls certainly jumps off these clubs and is worth giving a try if you are looking for a new hybrid to put in the bag. 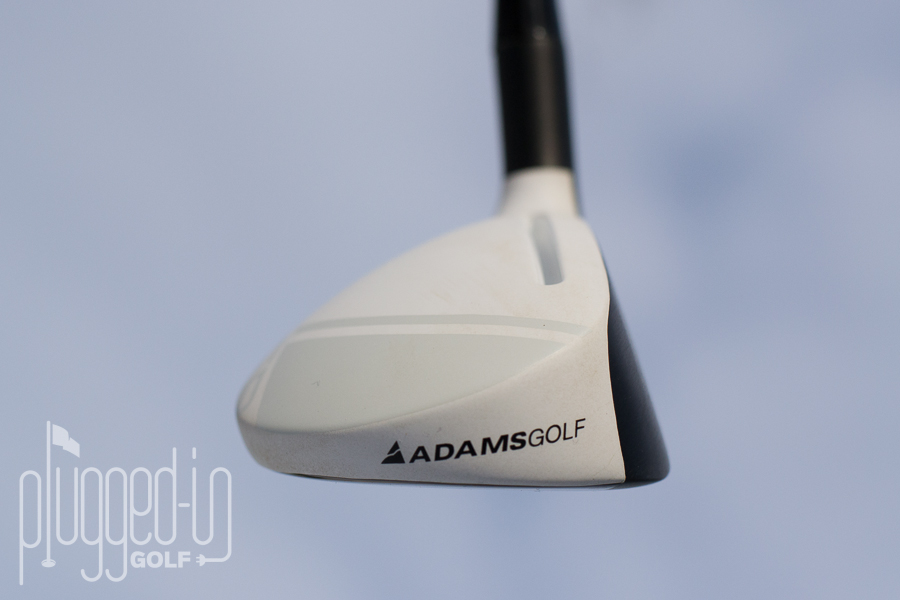 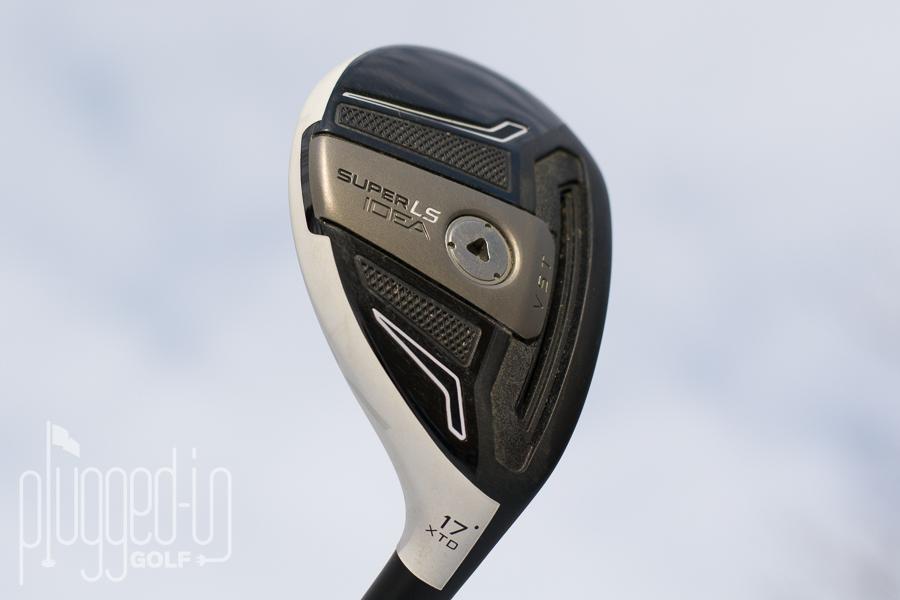 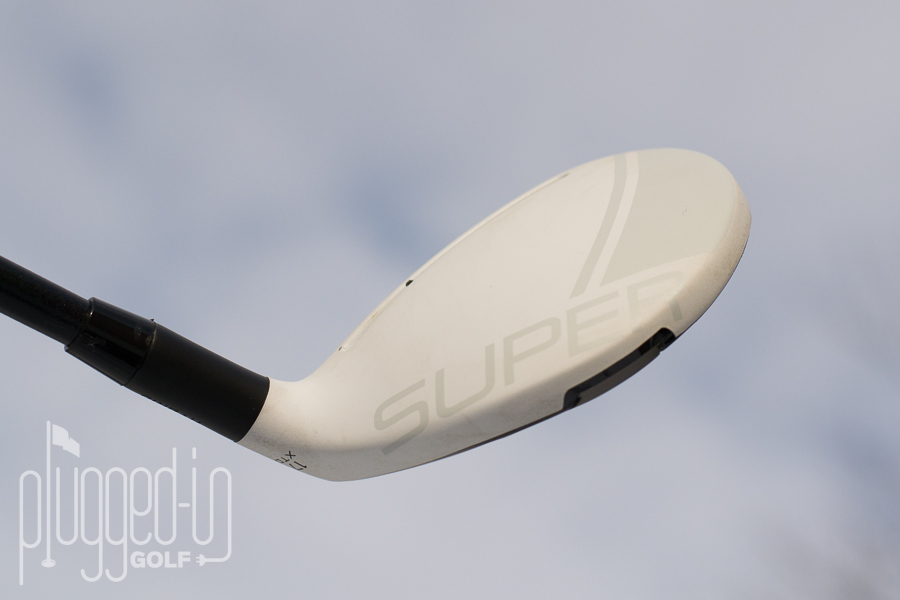 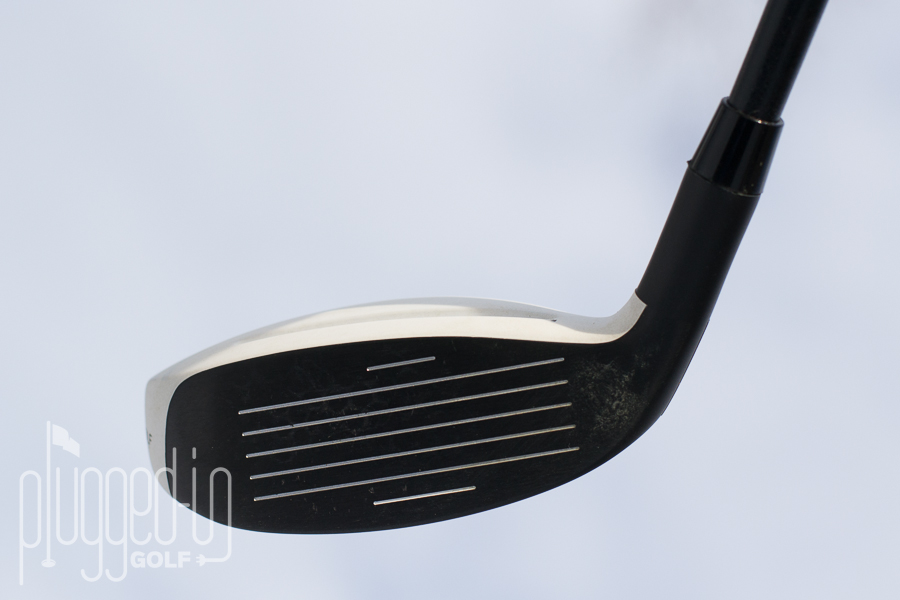 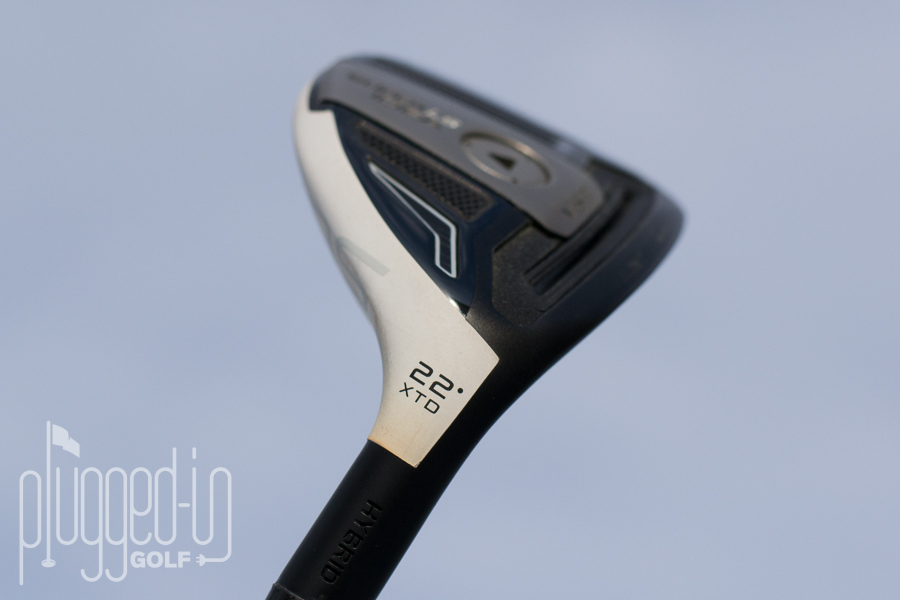 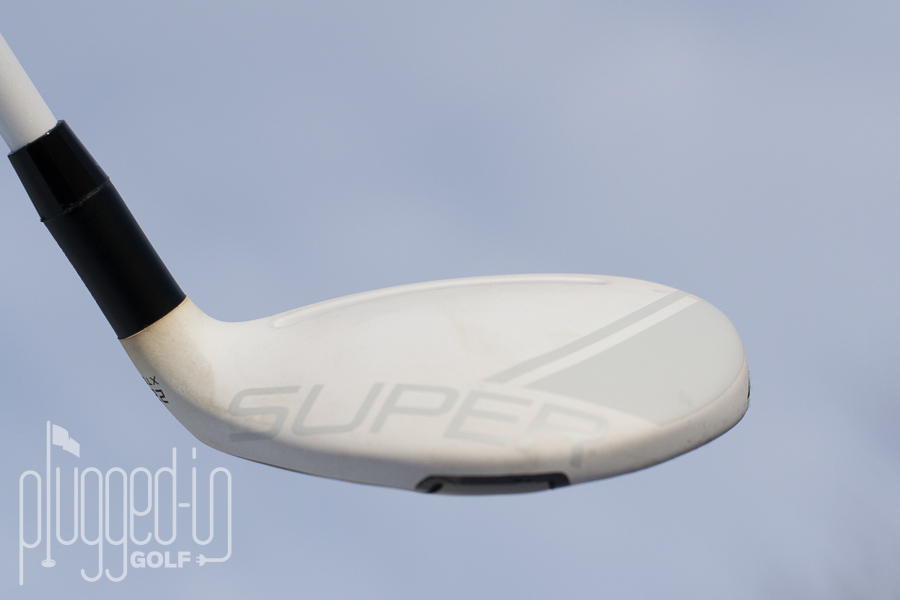 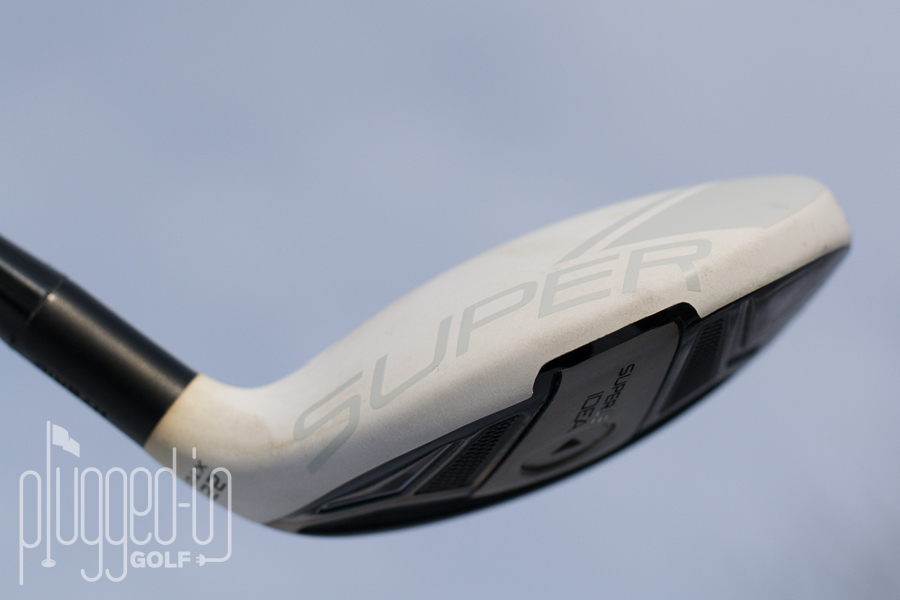 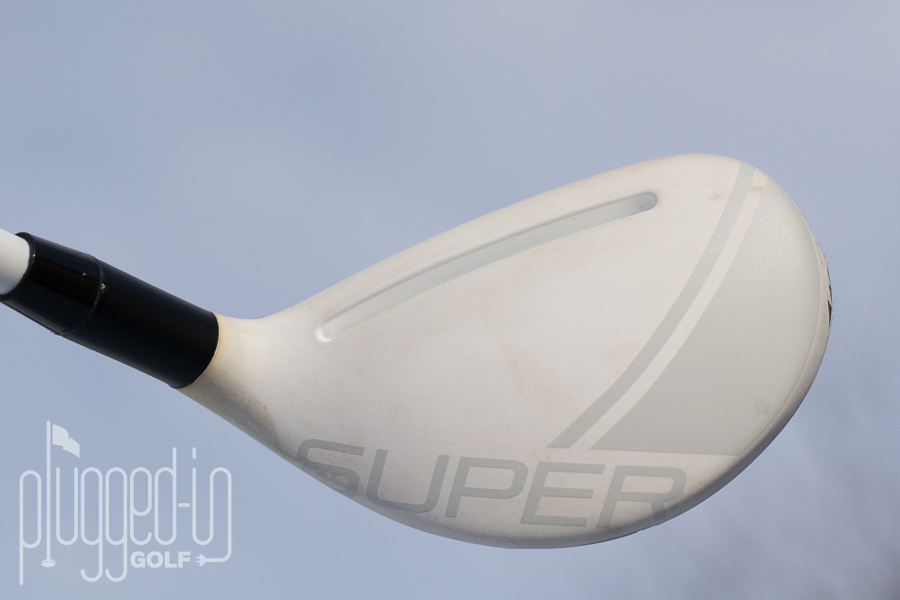 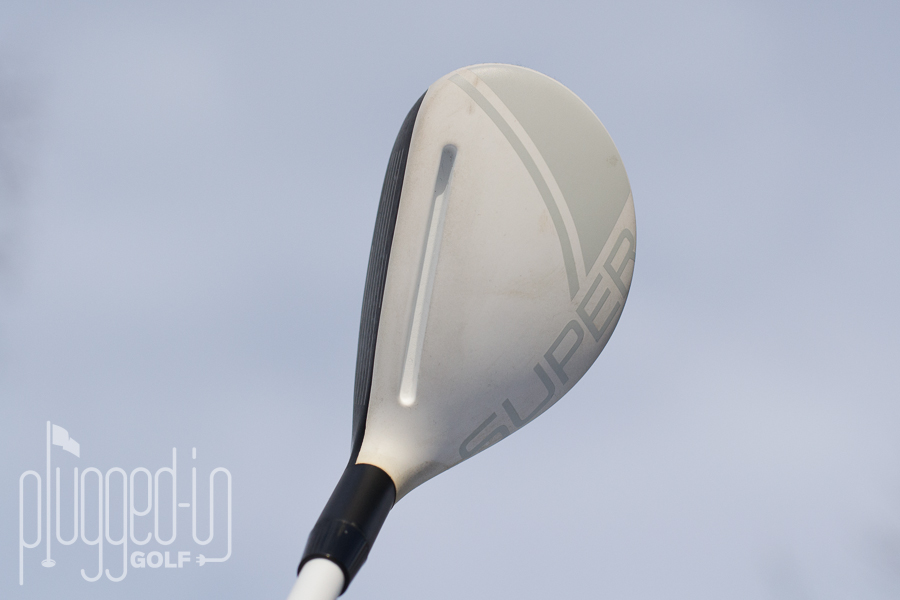 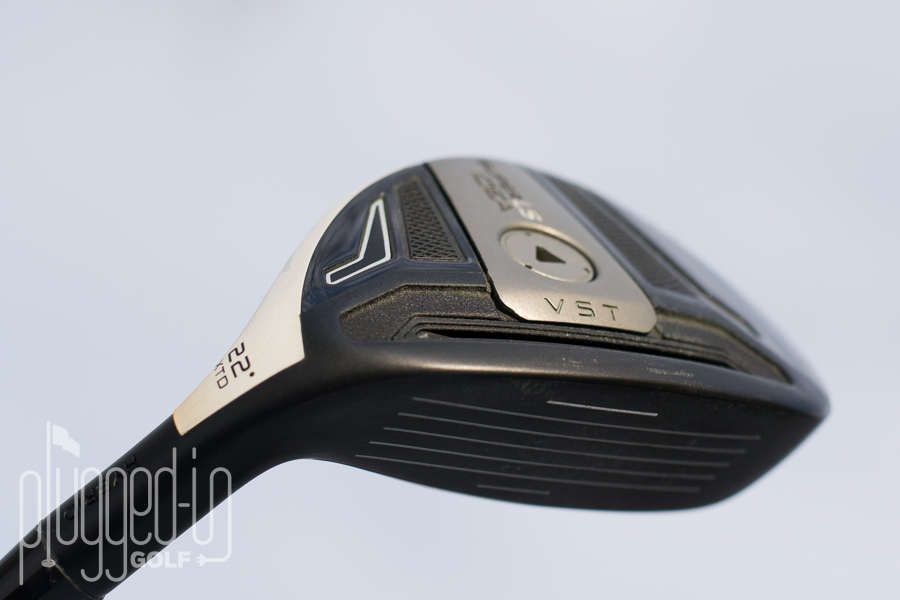