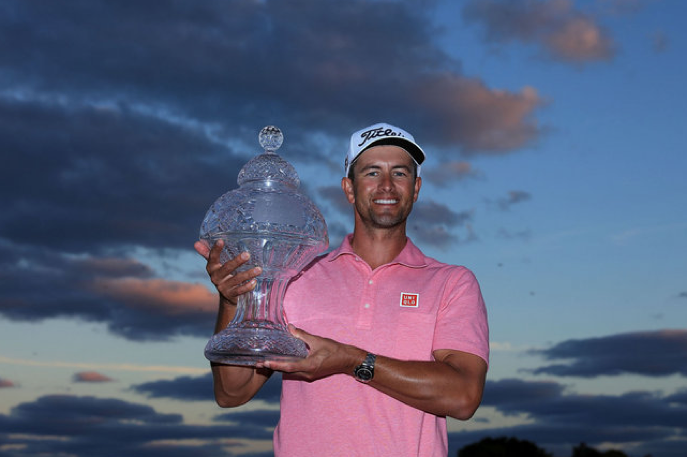 Adam Scott Gets Redemption, Wins at The Bear Trap

Adam Scott carded an even-par 70, en route to his first victory of the 2016 season at PGA National in Palm Beach Gardens, Florida on Sunday.  His victory comes following an already impressive start to the PGA Season, in which Scott has finished 2nd in two of his first four starts of the year.  His victory at the Honda Classic on Sunday is his 12th win on Tour, however, it is Scott’s first win worldwide since his 2014 win at the Crown Plaza Invitational at Congressional.

Despite a quadruple-bogey 7 on the par 3 15th on Saturday, Scott finished the day as the co-leader with Sergio Garcia after 54 holes, and four strokes clear of the next closest contender, Blayne Barber at 5-under.  Adam and Sergio battled throughout the final round, however, Scott appeared to be in control of the matchup all day.

Coming into the Bear Trap, Scott held a one stroke lead over Garcia.  On the par-4 16th, Scott three-putted for a bogey which would have left the door open for Sergio to tie for the lead.  Garcia, however, was unable to capitalize on the opportunity.  After hitting a poor approach to short of the green, he followed up with dismal chip shot that left him with a 2 putt from 21 feet to close out the hole.  Advantage – Scott.  Sergio’s poor play continued when he pulled his tee shot on the par-3 17th into the left rough, and he had to settle for yet another bogey.  Scott stayed steady with another par on 17th and now held a 2-shot lead heading into 18.  Although Garcia was able to make a birdie on 18,  it proved to be too little too late, as Scott finished steady with yet another par, and closing out a 1-shot victory; his first win in over a year. 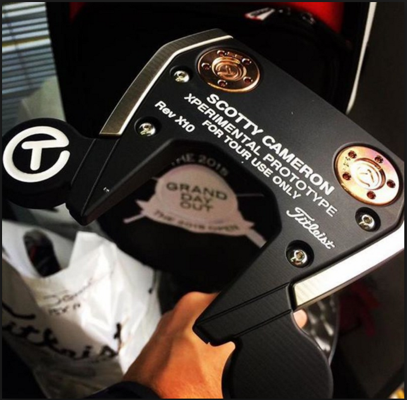 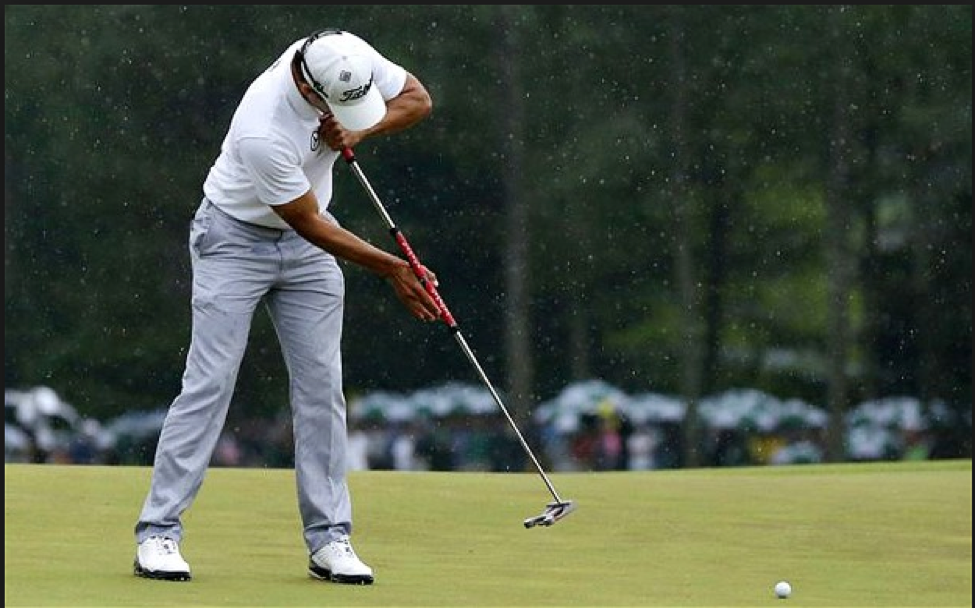 No Long Putter? No Problem

Coming in to the 2016 season, many questioned whether or not Adam Scott would be able to maintain his status as a top player on Tour, and in the world.  Scott’s putting wasn’t necessarily bad to start his career, but it was definitely streaky and inconsistent.  Ok, let’s be honest here, his putting was VERY BAD.  So bad, that he was the second-worst putter on Tour in terms of overall putting statistics through the 2009-2010 season.

Scott first picked up the long putter at the beginning of the 2011 season at the WGC Accenture Match Play, and didn’t look back.  His putting drastically improved over the years, but he still remained a very streaky, but average putter, falling in the mid-100’s rankings for most putting stats.  With the PGA banning anchored putters for 2016, many figured Scott would go back to his old ways, and begin to struggle to keep up with the top talent on tour.  Scott moved back to a short putter for good 3 months before the rule change, at the Presidents Cup in Korea, late last year.  And for those who expected him to struggle, boy were they wrong.

If anyone watched the Northern Trust Open at Riviera on Sunday last week, you can attest to some of the long range bombs that Scott dropped from all over the greens.  He has moved into the top 50 in both strokes gained putting and putting average on Tour.  More importantly, he has three top-2 finishes in five starts on Tour, including the victory this week. 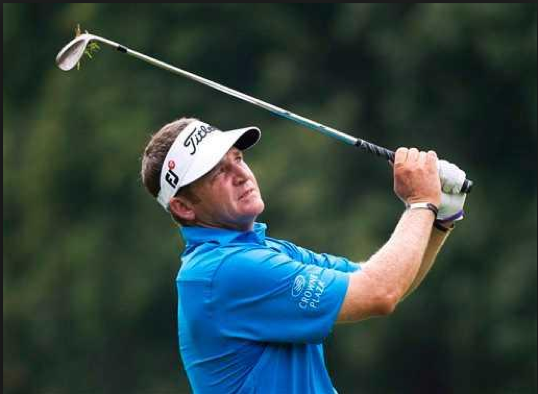 42 year-old Jason Bohn walked off of the course after shooting a 72 at the Honda Classic on Friday, and immediately went to see the medical staff at PGA National.  Bohn had explained that he was suffering chest pains, and was taken to the hospital via ambulance immediately following the round.  Playing partner Johnson Wagner had said that Bohn “played great,” and that they “were B.S.ing all the last two days like Jason Bohn usually does,” and did not feel anything was noticeably wrong.  Jason, unfortunately, may have felt otherwise, as he immediately approached the medical staff following the round.

Although it was originally report that Bohn had suffered a very mild heart attack, later reports came in stating that Bohn had actually suffered a very major heart attack after Friday’s round.  Bohn had a procedure on Friday night, which involved putting a stent into his primary coronary artery, commonly referred to as the “widow-maker.”   Bohn has provided an update to the Tour, stating that he had a 99% blockage in the major artery, the stent procedure had taken place, and that he is reportedly in stable condition.

Bohn is a favorite amongst not only the fans, but the players on Tour, and I know that we are not alone in  wishing him a speedy recovery!