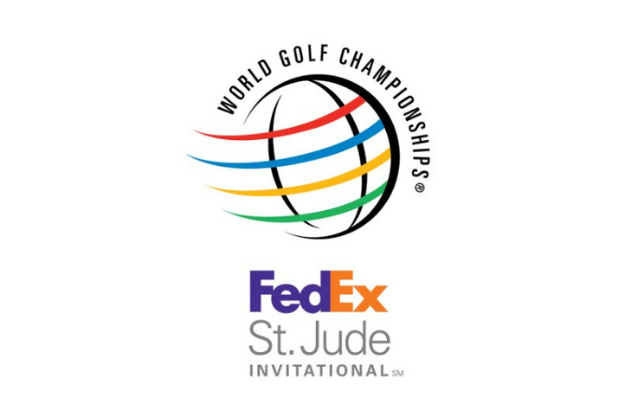 Memphis, TN – Brooks Koepka (-16) showed golf fans that he’s not only interested in winning major championships by adding a WGC title to his resume Sunday afternoon in Memphis.  After heading into the final round trailing Rory McIlroy by one stroke, Koepka shot 65 to earn his third win of the season.

Koepka’s 65 closed out a week of characteristically rock solid play preceded by rounds of 68, 67, and 64.  As he kept himself at the top of the World Golf Rankings, Koepka showed why he is the unique kind of talent that doesn’t need to spend countless hours practicing during his time away from competition, or even before his competitive rounds, as he showed up to the golf course less than an hour before his final round tee time.

Webb Simpson (-13) finished in solo second, three shots back after carding the low round of the day with a 64.  Finishing in third place one back of Simpson at -12 was the Aussie Marc Leishman, who followed up his Saturday 63 with a final round 67.

After starting the day in the final group with a one shot lead over Koepka, McIlroy will be disappointed in his final round 71 that saw him slip down to a tie for fourth at -11 total.  McIlroy struggled with his scoring clubs and was one of the few players in the field over par for the final round. Englishmen Matthew Fitzpatrick and Tommy Fleetwood also finished T4 at -11.