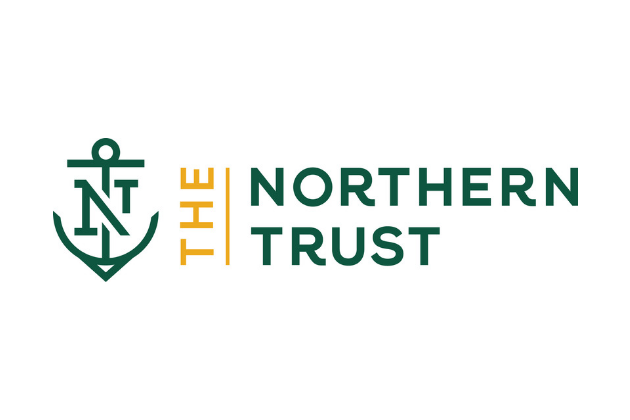 Jersey City, NJ – Patrick Reed (-16) claimed the victory in the first leg of the 2019 FedEx Cup Playoffs in the Northern Trust at Liberty National GC just outside of New York City.  The 29-year-old American played well all week, entering the final round with a one shot lead over Abraham Ancer. He fired a final round 69 to beat a field of some of the game’s best to the finish line.

Reed edged out Ancer by one shot and finished two ahead of Jon Rahm and Harold Varner III who both finished at -14.  Rahm led on his own for parts of the final round before bogeys on 14 and 15 saw him drop out of contention. Varner III was one of the big risers of the day, making three birdies in a row on his way to a final round 68.  With his T3 finish, Varner III vaulted up 73 spots in the FedEx Cup standings to 29th.

By winning this week, Reed jumped all the way to 2nd place in the FedEx Cup standings from 50th, while Ancer jumped inside the top 10 to 8th from his previous spot on the bubble in 67th.  Another player who made a solid leap on the final day by shooting the low round of the day with a 65 was Adam Scott, who finished solo 5th and jumped 7 spots to 14th. These players will take a lot of momentum from his performances as the PGA Tour prepares to finish its season and award its big $10 million prize.

Two players finished inside the top 10 this week and lost ground in the FedEx Cup standings but will still move on comfortably to next week’s BMW Championship.  Rory McIlroy finished T6 at -12 and dropped from 2nd to 3rd in the standings, while Justin Rose finished T10 at -11 and dropped from 11th to 12th.

Other players who had tournaments to remember include Jordan Spieth, who finished T6 and had another solid week despite a slight hiccup with a round of 74 on Saturday.  With that finish, Spieth was able to make a big jump from 69th place to 44th in the FedEx Cup standings. Dustin Johnson, on the other hand, began the week with rounds of 63 and 67, only to shoot 74 and 73 on the weekend and see his FedEx Cup ranking drop from 7 to 10.

Next week, the top 70 in the FedEx Cup Standings move on to Medinah CC in Chicago for the BMW Championship.  Keegan Bradley is the defending champion there.

Patrick Reed What’s In The Bag